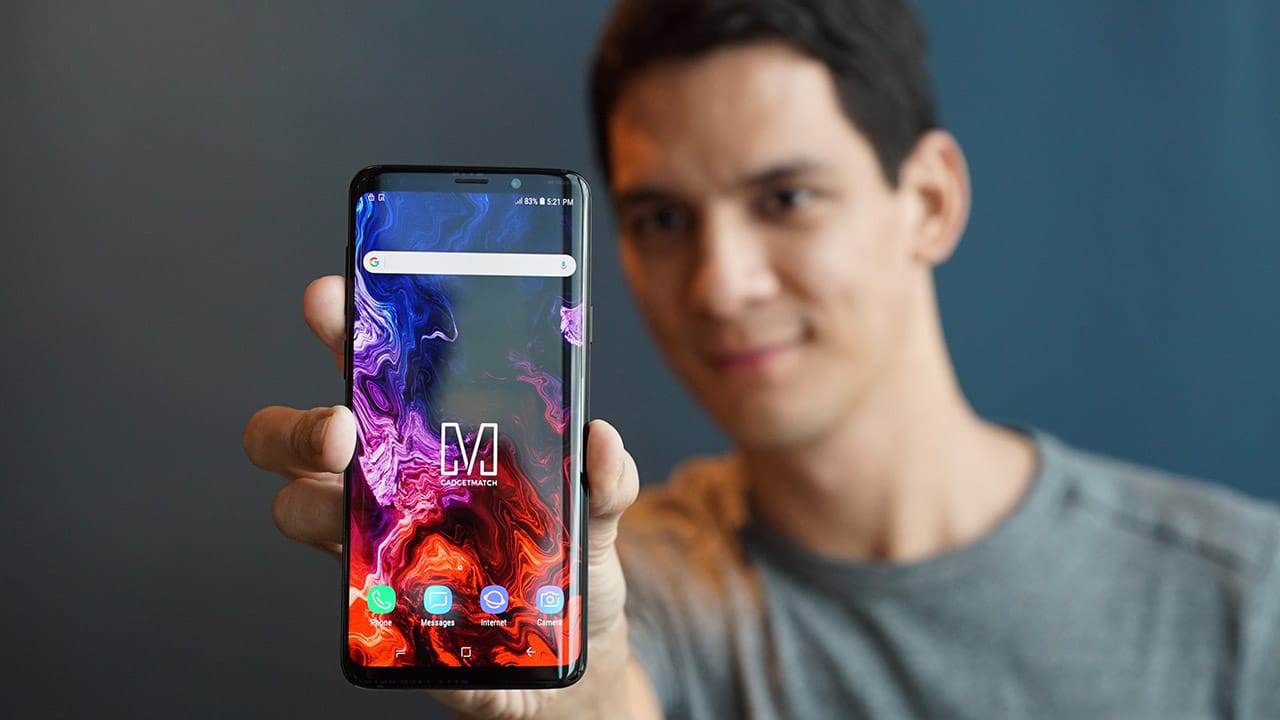 The Samsung Galaxy S9 is still enjoying its time in the limelight. Its Plus variant just got the highest overall rating on DxOMark and now, the Galaxy flagship is receiving another recognition for its display.

Stealing the crown from the iPhone X, the Galaxy S9 is now DisplayMate’s “Best Performing Smartphone Display” based on their extensive lab tests and measurements. On top of that, it also received their highest-ever A+ grade.

“Based on our [DisplayMate] extensive lab tests and measurements, the Galaxy S9 has an impressive display that establishes many new display performance records.”

Before the iPhone X, the best display award belonged to the Galaxy Note 8, so it’s no surprise that Samsung fought back again to take the crown. The display of the Galaxy S9 is based on the foundation of its predecessor, but DisplayMate specified that there are many major display performance improvements.

The Galaxy S9 and S9+ have 5.8- and 6.2-inch Super AMOLED displays made by Samsung and have a Quad HD+ resolution with a tall 18.5:9 aspect ratio. The panels are particularly praised for their color accuracy and true blacks that DisplayMate calls “visually indistinguishable from perfect.”

The findings from the lab test are quite technical; here is the link to DisplayMate’s website.