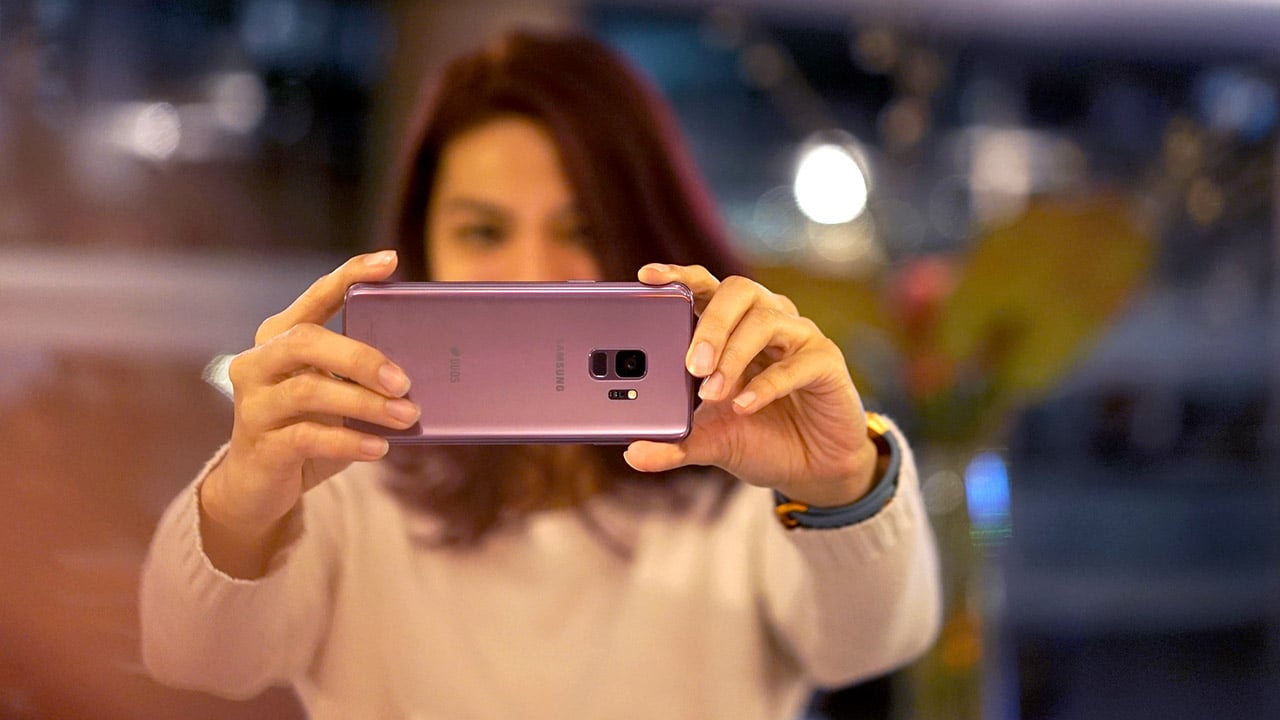 One of the biggest questions on everyone’s mind whenever a new smartphone launches is, “How good are the cameras?” While it’s often subjective and difficult to gauge from early photo samples, imaging authority DxOMark’s numeric ratings provide a good idea of where a handset’s cameras stand.

The latest entry is Samsung’s Galaxy S9+. It launched during Mobile World Congress earlier this week and is the first Galaxy S smartphone to own dual cameras of any sort. The setup turned out well for Samsung, as the cameras have been bestowed the highest rating ever on DxOMark’s mobile scoring.

With an overall score of 99, the Galaxy S9+ is a point higher than the previous king, the Pixel 2, and two points above the 97 of the iPhone X and Mate 10 Pro. That’s an impressive feat considering how strong the competition was during our own camera shootouts.

Here’s the breakdown of the numbers: 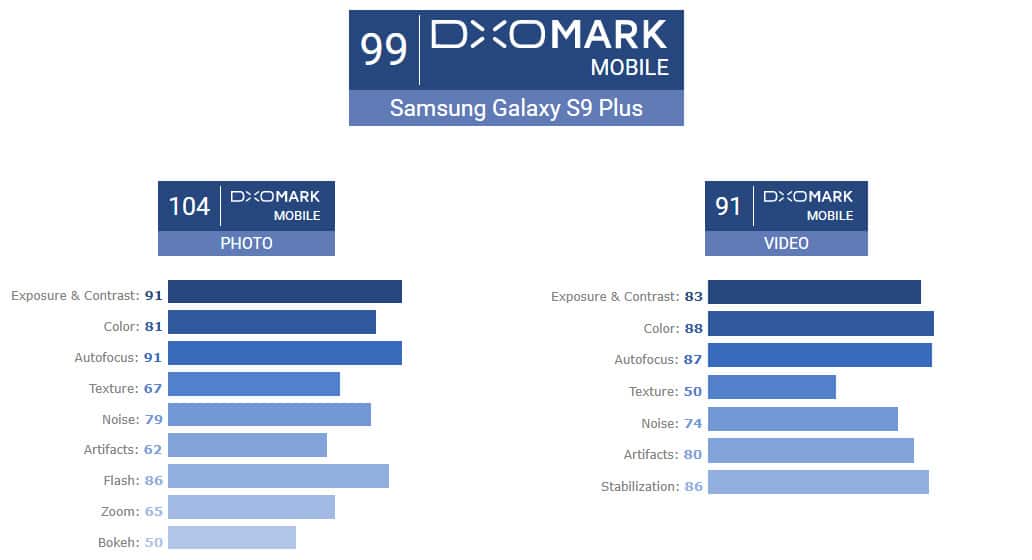 Where the Galaxy S9+ truly shines is in the still photos department. Its 104 points are way above the previous top score of 101 by the iPhone X. Meanwhile, the 91 video score is quite good, too, losing only to the 96 of the Pixel 2.

DxOMark praises the Samsung flagship for having no real weakness. The Galaxy S9+ is strong in all aspects, and performs well in any lighting situation. Other advantages are the secondary lens on the back for optical zooming (something the smaller Galaxy S9 doesn’t have) and a true portrait mode that blurs out the subject’s background.

But before Samsung can celebrate, they have to accept that it’s still early in 2018. With flagships from Huawei coming out soon and both Google and Apple releasing even better smartphones later this year, these rankings can easily turn to another’s favor.

We’ll have to get the Galaxy S9+ in our hands for a full review before we can attest to these scores. Stay tuned for that.