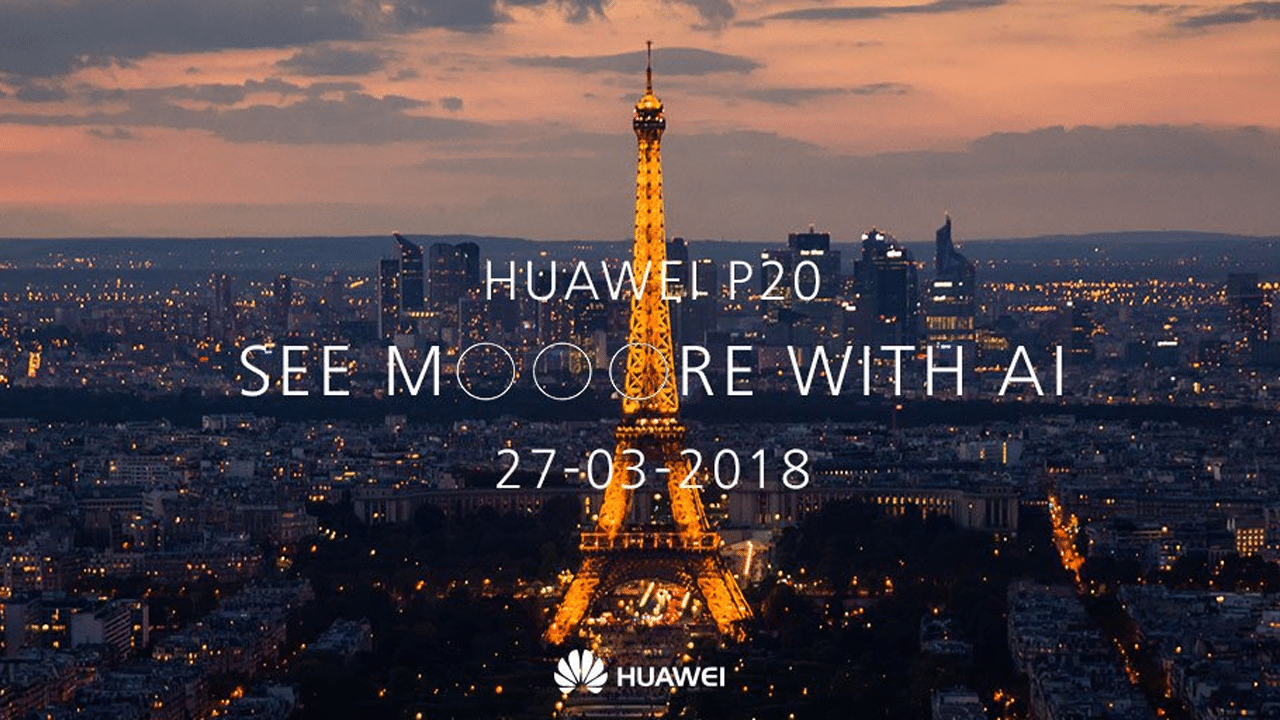 After launching the Mate 10 last month, Huawei continues the momentum by teasing an upcoming phone — the P20. Confirmed through a tweet, the new phone will land on March 27.

The P20 follows up on the success of last year’s P10. The P10 grew in popularity because it touted a camera that was co-engineered with Leica. Without question, the P20 has quite the hill to climb if it wants to go head-to-head with its predecessor.

From the architecture of Barcelona to the romance of Paris, the #HUAWEI journey continues. Mark your calendar and join us live from Paris on 27th March to meet the #HUAWEIP20… #HUAWEIMWC2018 #MWC18 #SeeMooore pic.twitter.com/hZAKXxpjGw

So far, rumors are affirming the P20’s mettle. The word on the street is that it will carry a three-camera system when it ships. Huawei’s teaser tweet fuels the fire even further. Text on the posted GIF reads: “See mOOOre with AI.”

Despite the clear nod to three cameras, other leaks are showing different things. Most notably, Chinese certification company TENAA recently posted photos of a Huawei phone rumored to be the P20. The phone, codenamed the EML-TL00, clearly shows only two shooters on the back. 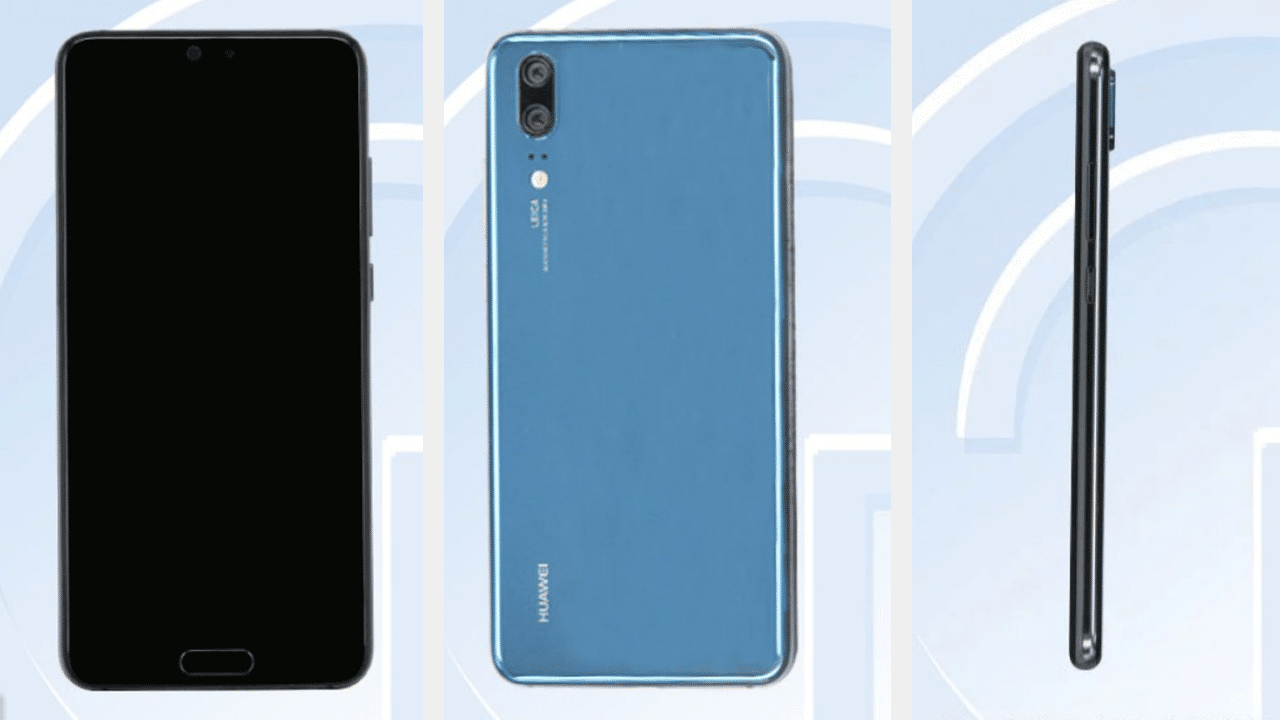 Unfortunately, the photos don’t confirm another long-standing P20 rumor — whether it has a notch. While they do show the two front cameras bunched up together, the screen is unhelpfully black. The notch is still up for debate, unless we consider these leaked renders from another source: 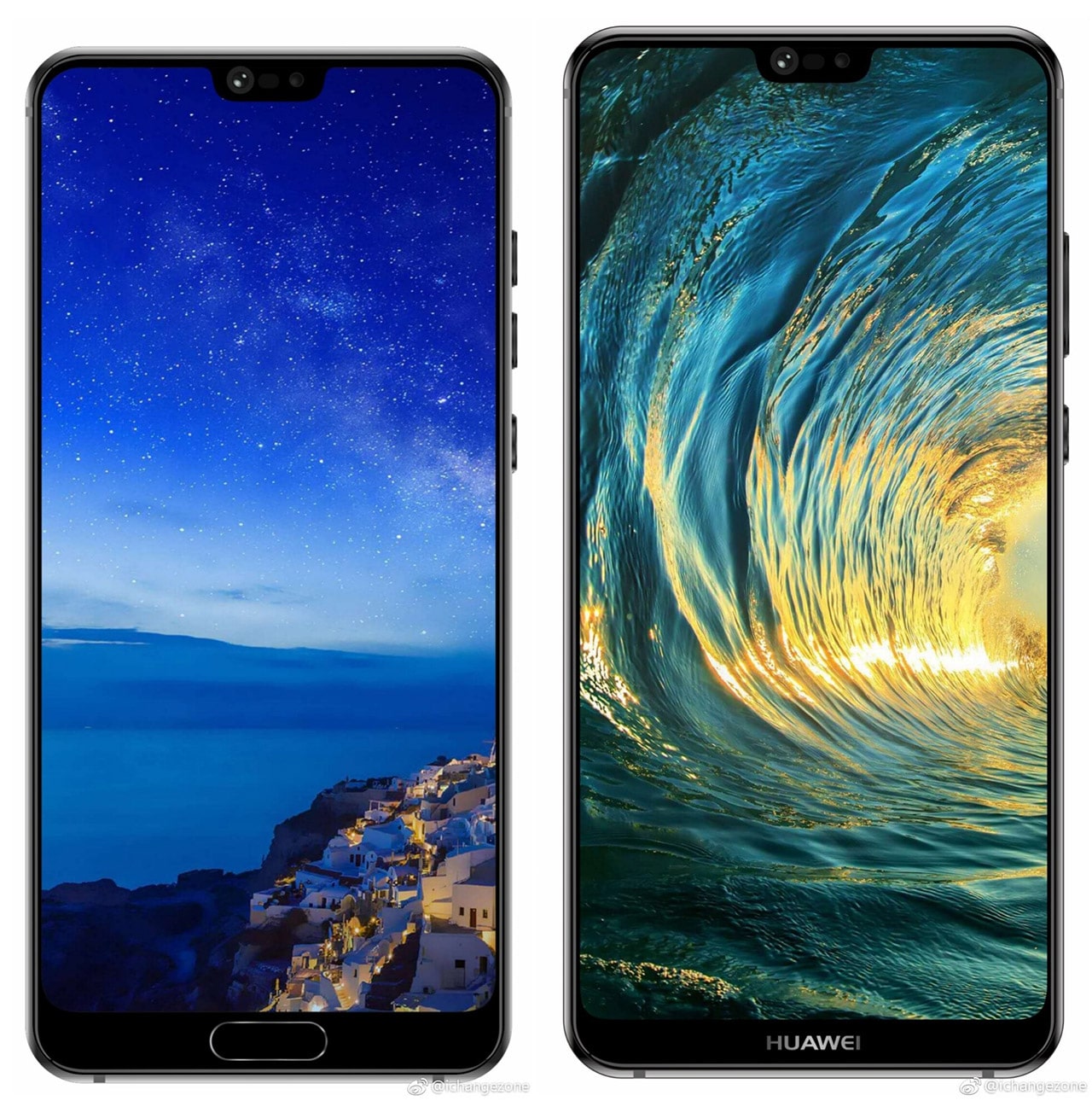 The P20 on the left and P20 Plus on the right clearly have notches on top, with the former maintaining a fingerprint sensor in front and the latter owning a slightly thinner bottom bezel and larger screen.

Moreover, other speculations are naming the Kirin 970 as a potential driver for the P20.

Regardless of the rumors, Huawei’s teaser tweet confirms only two things. One, the P20 and all its variants will have AI-compatible features. Two, we’ll meet the P20 in Paris on March 27.