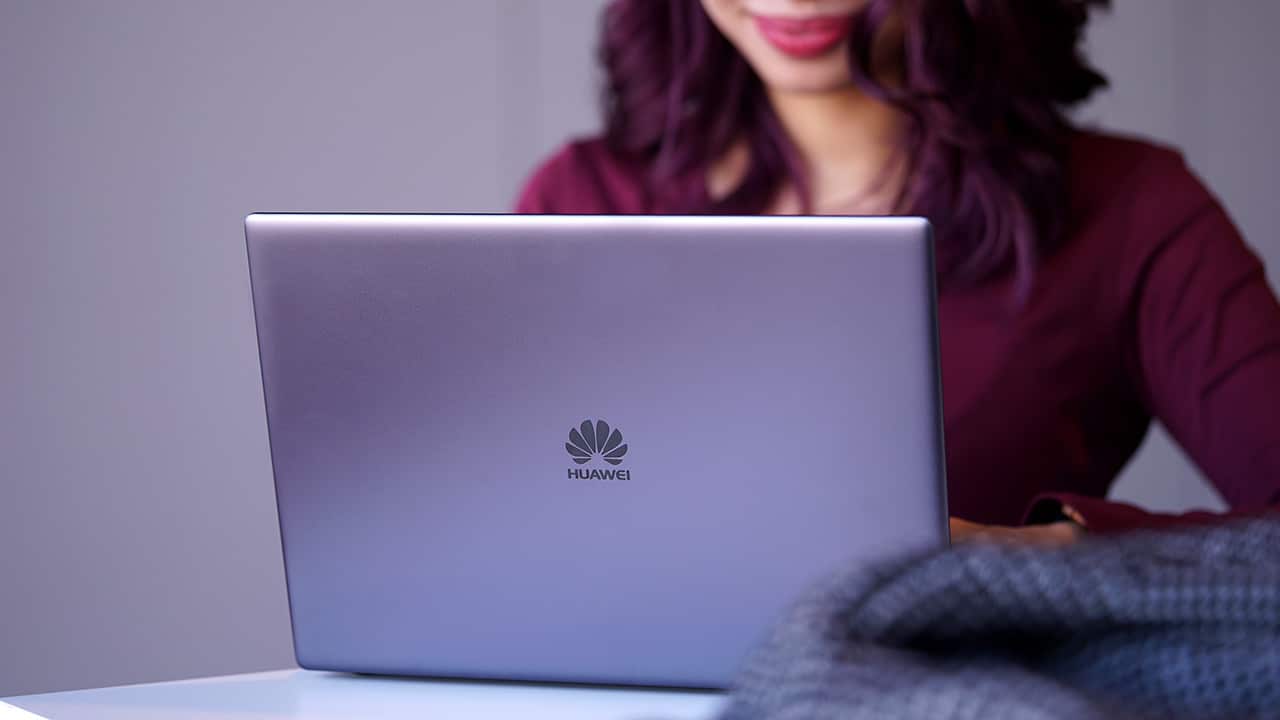 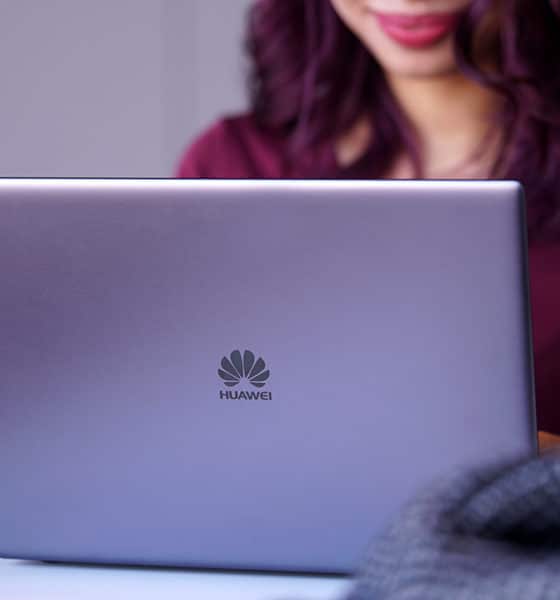 The most unusual camera placement

Huawei’s newest release isn’t a smartphone and yet, this new device is also making news.

Released in Barcelona at MWC 2018, the Huawei MateBook X Pro is a powerhouse wrapped in one handsome package.

This machine looks sleek and feels premium. It’s very compact and it has a good weight to it — manageable for a laptop, but not too light for it to feel cheap. 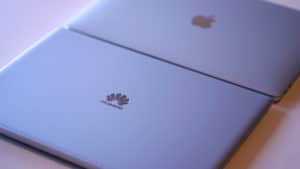 At its thinnest point, it folds to 14.6mm. It houses two USB-C ports (yay!), a USB-A port (the option not to live a dongle life!), and audio input (double yay!). The premium metal unibody comes in two colors: space gray or mystic silver.

The Huawei MateBook X Pro has a beautiful 13.9-inch screen, bright and vivid at 450 nits. Look at those almost non-existent bezels! This laptop’s screen-to-body ratio is a whopping 91 percent. 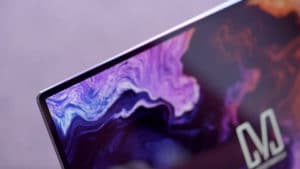 And as if that wasn’t enough laptop screen goodness, the MateBook X Pro has 10-point touchscreen capabilities!

Now seeing all that screen, you may be wondering: Where is the webcam?

Because the laptop’s screen bezels are so small, there obviously isn’t any space for the camera. Huawei has a very interesting camera placement solution. 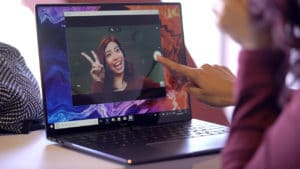 Though pretty ingenious, the camera placement still makes for awkward photo angles. (But really, what laptop cameras can take photos that look good, right?) What’s great about this “recessed camera,” however, is the fact that its placement promises ensured privacy when the camera’s not in use — you’re not going to need tape on that webcam anymore! 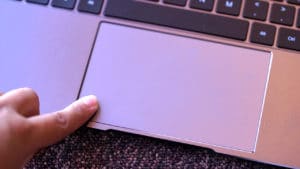 The device also has a pretty wide trackpad on it — the better to work on!

It also has a quad-mic system which means the laptop can hear and record you perfectly from all 360 degrees. 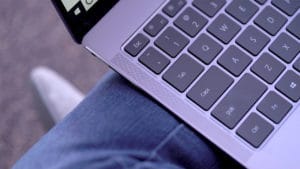 This machine is powered by an Intel Core i7 or i5 processor with memory of either 8GB or 16GB and storage options of 256GB or 512GB. It’s also equipped with an NVIDIA GeForce MX150 graphics card. That means you should be good for tasks like video editing, or even light to casual gaming. It has a battery capacity of 57.4Wh which totals 12 hours of video playback — that’s a lot of show episodes, people! 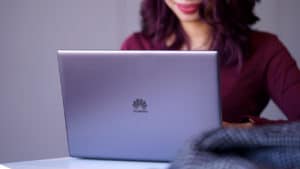 Of course, this device is capable of Huawei Share which is an easy transfer solution powered by Bluetooth from any Huawei device to the MateBook X Pro. If you’re on a Huawei phone, this creates a great fuss-free ecosystem between gadgets.

SEE ALSO: 24 hours in San Diego with the Huawei Mate 10