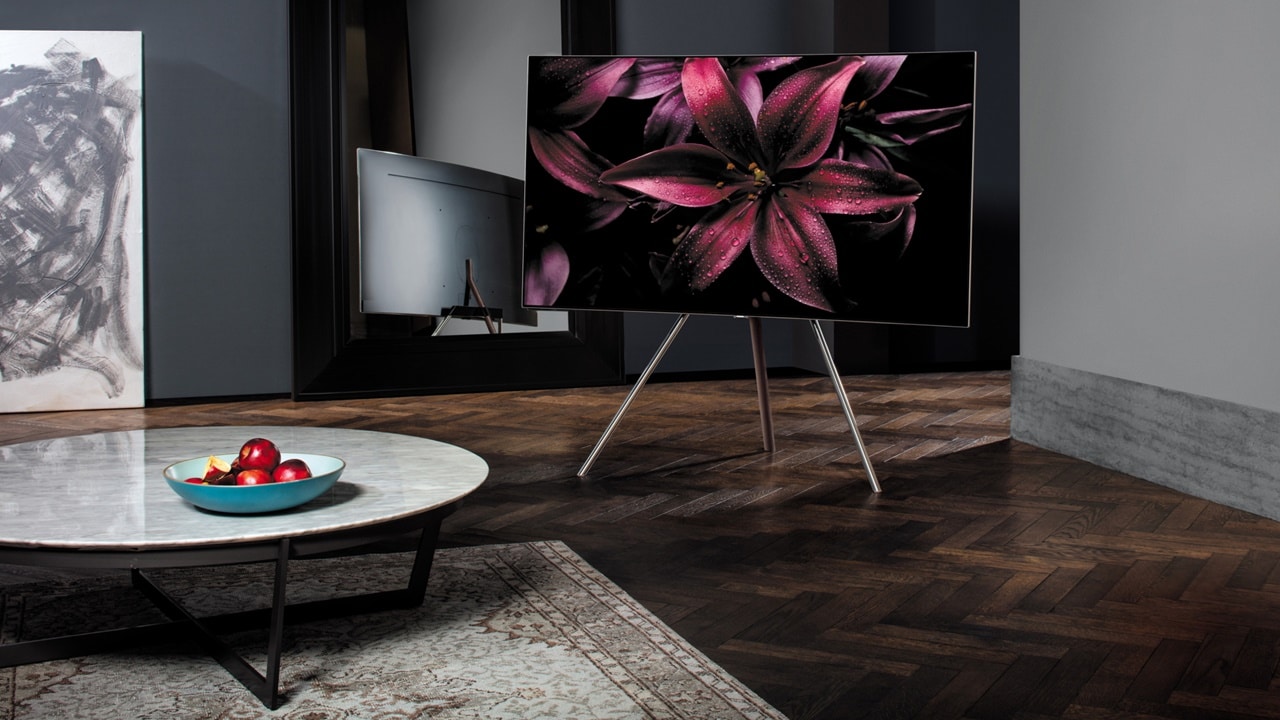 Do you have interest in TV stands? Got a new design or fresh approach? Samsung needs you, and they are giving away big prizes to whomever produces the best one.

In the search of new stand designs, Samsung partnered with Deezen — a well-known architecture and design magazine from London — for the South Korean company’s upcoming QLED TVs. 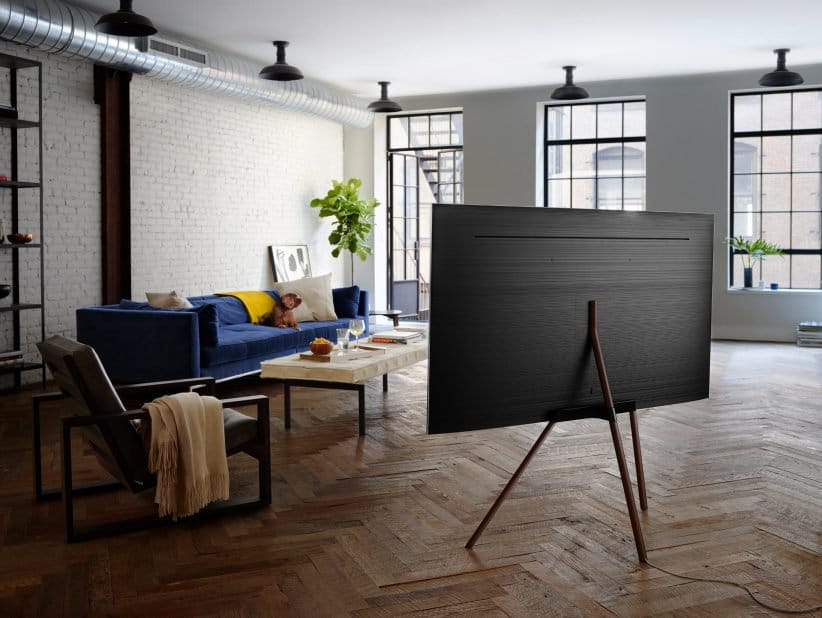 Back in March, Samsung flew us to Paris for the launch of their fancy and artsy QLED TVs with focus on lifestyle and design rather than just advanced technology. They even introduced what they call The Frame, a style of TV that just blends in with sophisticated artworks hanging on the wall. 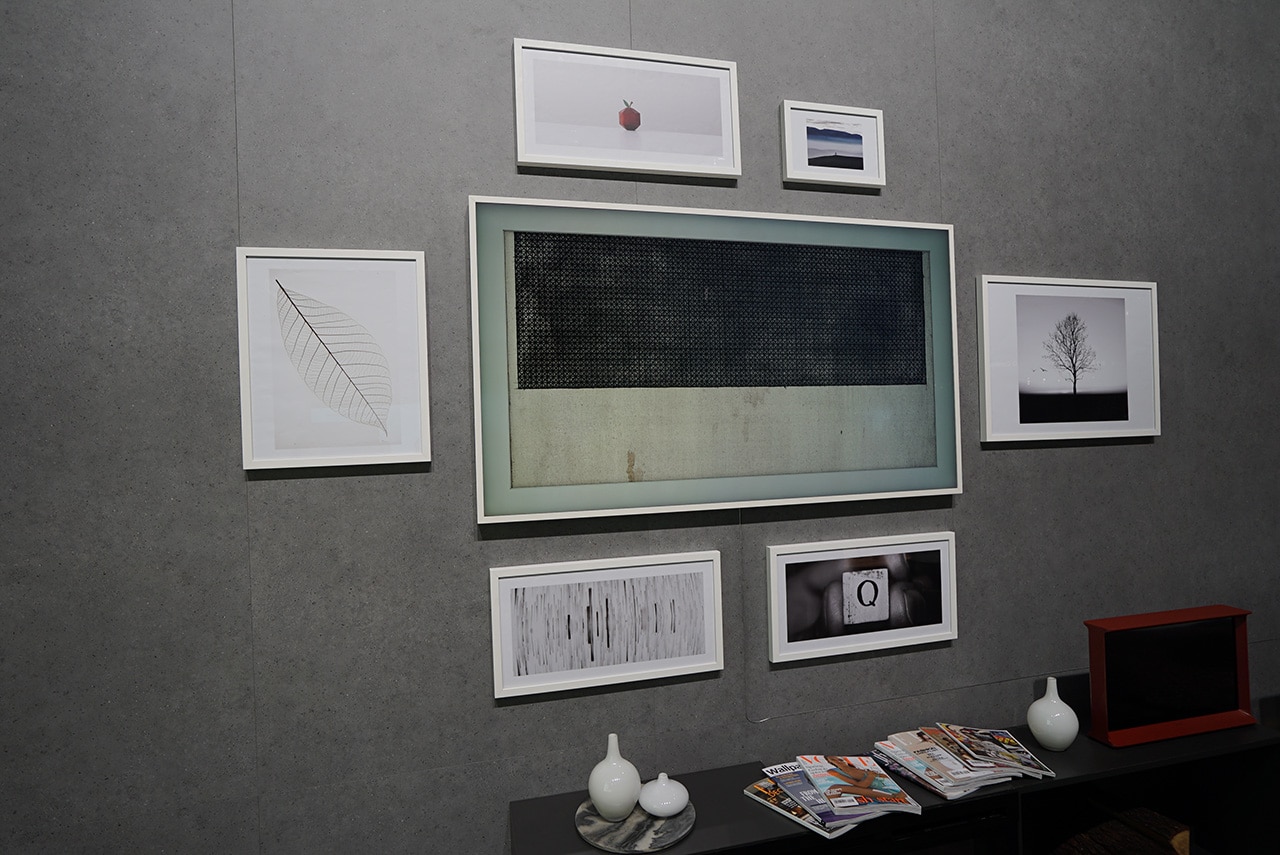 According to the official rules, partakers should try their best to rival the existing stand designs and give them more luxurious character, yet still be minimal. Premium aesthetics is not only for the unit anymore, as its accessories should also be part of the package. 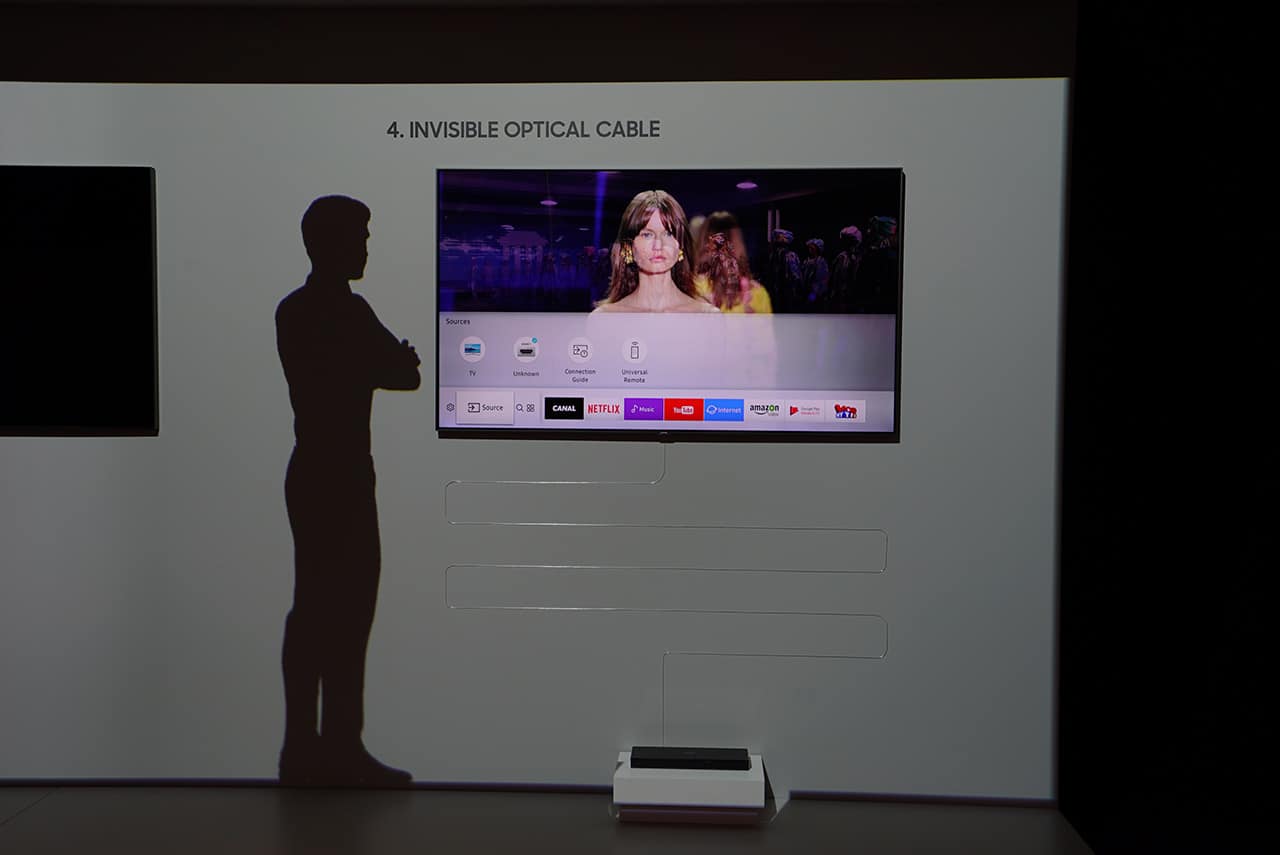 Samsung’s new translucent optical cable (gone are the days of hideous black wires) called Invisible Connection will also play a big role, because the company wants their TV to be placed practically anywhere in the room without the octopus clutter.

SEE MORE: 6 gadgets that made me want to build a home