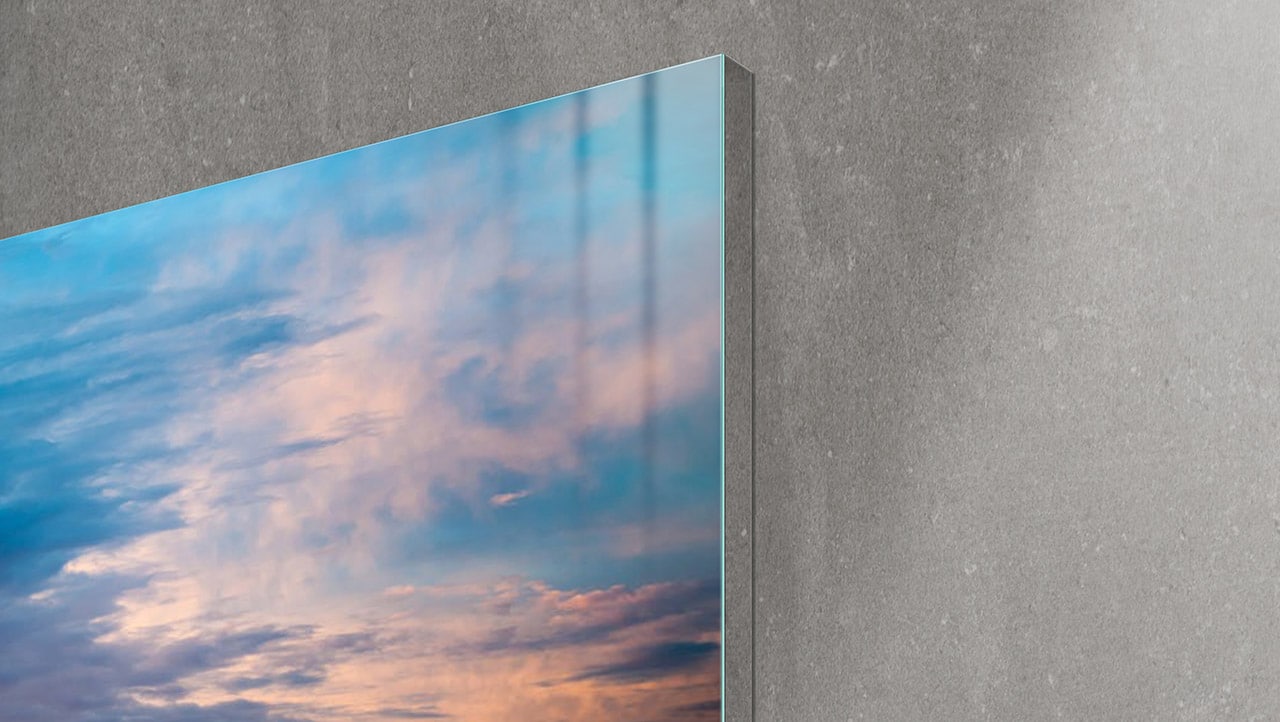 Here’s a television innovation we weren’t expecting just yet: Samsung unveiled a massive modular TV at CES 2018, and it’s simply called “The Wall.”

That’s a suitable name, considering how monstrous it is. At 146 inches, you can customize its size to better fit any room inside your place. Samsung didn’t specify, however, exactly how the modular function works.

It uses a MicroLED panel instead of the typical LCD or OLED technology. It’s supposedly similar to the latter, which means each pixel emits its own light without the need for backlighting, and blacks are truly black. 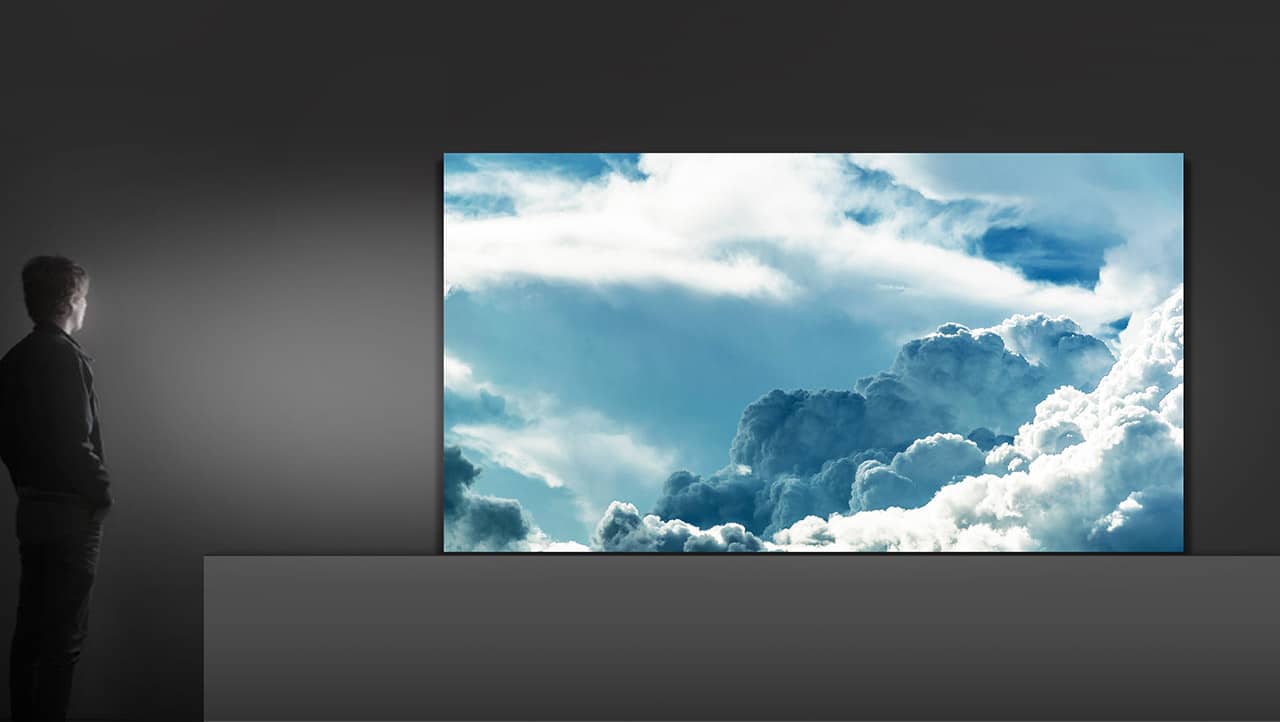 Other than that, Samsung hasn’t revealed much else about the television, except that they plan to release this to the consumer market some day. Jonghee Han, President of Visual Display Business at Samsung Electronics, had this to say:

“It can be customized to any size and delivers incredible brightness, color gamut, color volume, and black levels. We’re excited about this next step toward the future of screen technology and the remarkable viewing experience it offers consumers.”

Naturally, no pricing or availability has been announced yet. Let’s hope The Wall doesn’t stay a concept for much longer.