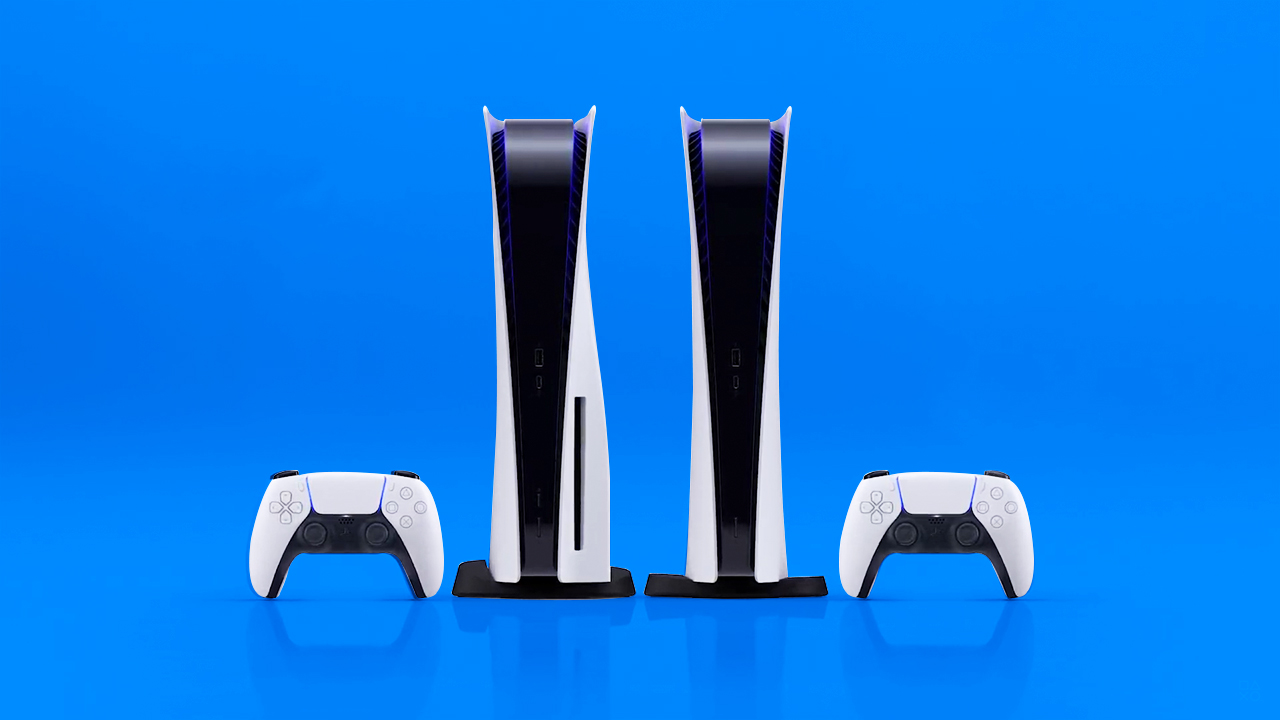 We knew it was coming. After Microsoft’s official announcement last week, Sony was inevitably announcing the PlayStation 5’s launch date and prices soon after. That time has come. In an online games showcase today, the PlayStation 5 has confirmed its price and launch dates later this holiday season. 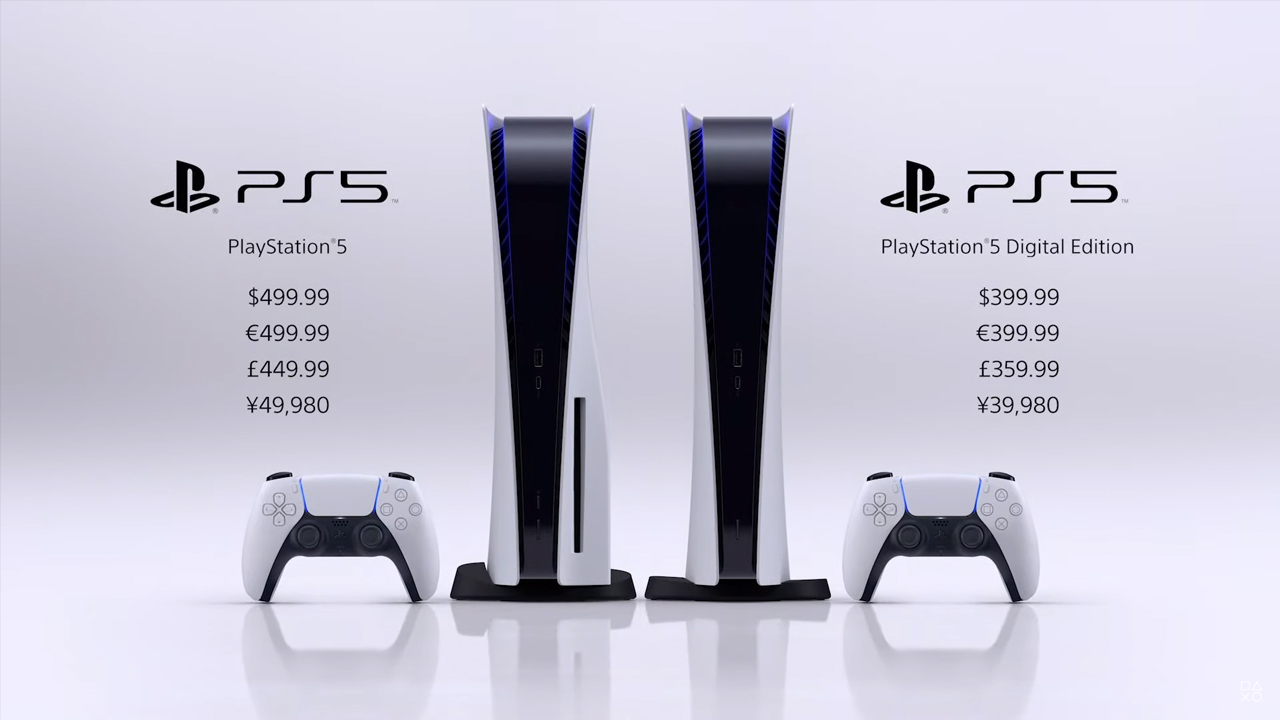 The consoles will first launch in the United States, Japan, Mexico, Australia, New Zealand, and South Korea on November 12. The rest of the world will get the consoles on November 19. (As a caveat, Sony is still exploring launch dates in China and will announce their release at a later date.)

Unfortunately, the showcase does not reveal preorder details for the upcoming console. Microsoft’s preorder program is already starting soon. Sony’s own program should start soon as well. 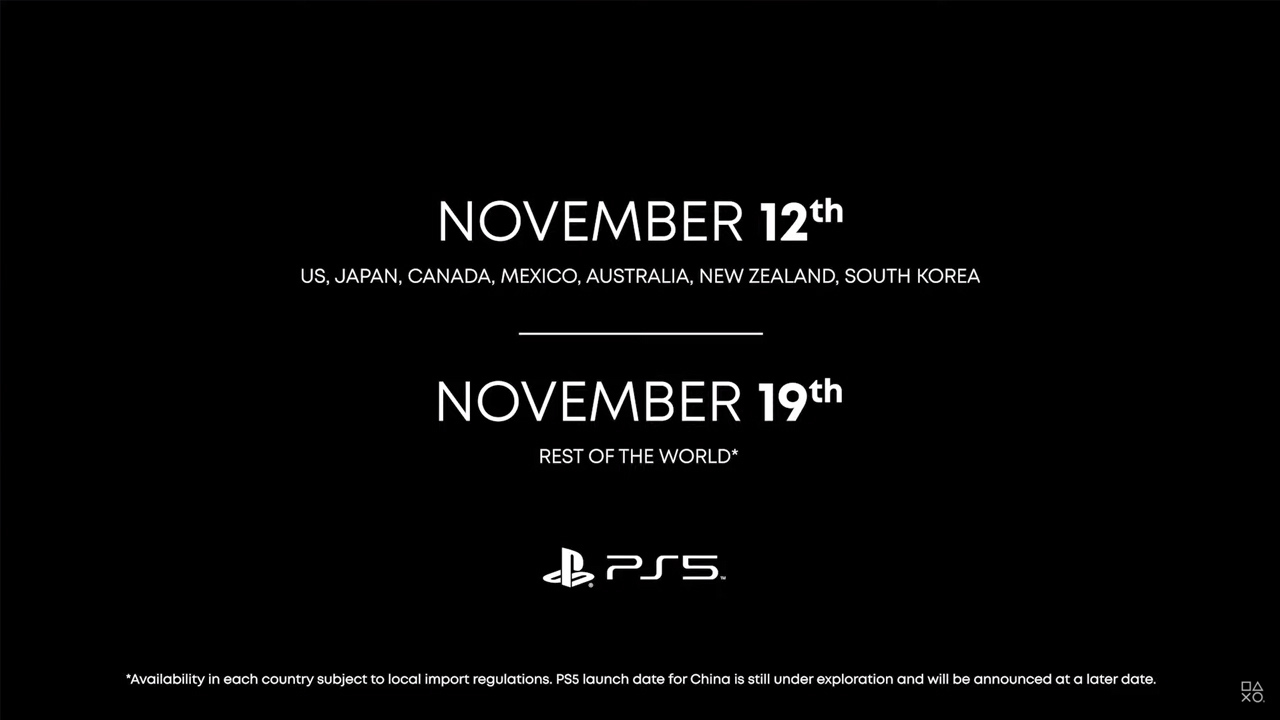 Besides announcing the anticipated price details, Sony has also unveiled blockbuster titles coming for the next-gen console including God of War: Ragnarok and Final Fantasy XVI.