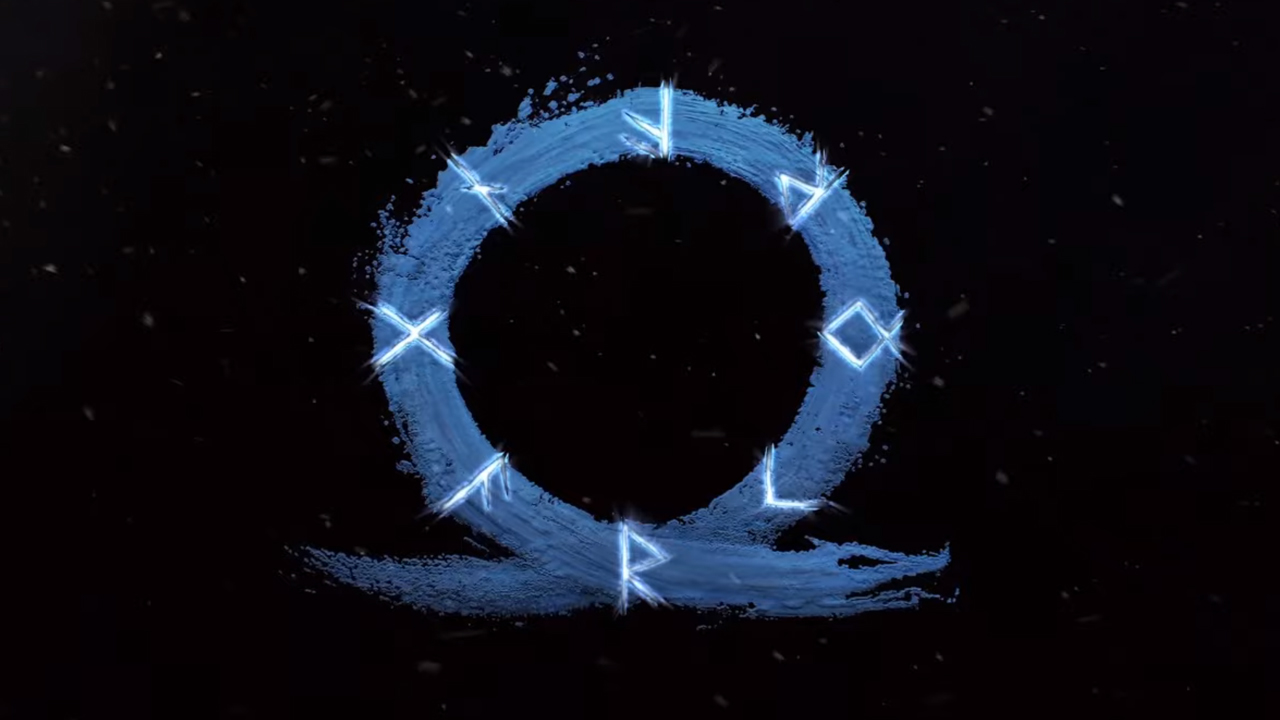 Last week, Microsoft unveiled the anticipated prices and launch dates of the upcoming Xbox Series X and Xbox Series. This week, it’s Sony’s turn. In another online showcase event, Sony has unveiled more games coming for the PS5. The showcase also reveals more details about some of the bigger titles announced in the previous showcase.

Whereas the previous showcase started with the game’s announcement, Sony has revealed gameplay footage about the upcoming Spider-Man: Miles Morales. The story picks up one year after the events of the original game. Miles Morales has to defend his home in Harlem against the hi-tech thugs of the Tinkerer.

For the first time in quite a while, the Harry Potter franchise has announced a new video game. However, this latest entry doesn’t play around with any of the existing films and books. Instead, Hogwarts Legacy is set in the late 1800s. Developed by WB Games, it is coming to next-gen consoles in 2021.

Recently, Frictional Games announced a new Amnesia sequel coming this fall. Apparently, Amnesia isn’t the only classic horror game coming back. Five Nights at Freddy’s has resurrected with a new sequel, Five Nights at Freddy’s: Security Breach. This time around, the game takes place in a more futuristic setting.

We got a new glimpse into the gameplay of the upcoming Demon’s Souls remake. Instead of the former’s janky graphics, the remake fully utilizes the next-gen console for reimagined graphics. Though unmistakably the original, it looks remarkably modern for an early PlayStation 3 title.

Sony is bringing the best games from the PlayStation 4 era into the next generation. Right at launch, the PlayStation Plus Collection is available for download. The collection includes a numerous gallery of PlayStation 4 favorites including God of War, Fallout 4, Uncharted 4, Monster Hunter: World, Bloodborne, Resident Evil 7, and a barrage of other well-known titles.

Sony knows how to tease its fans. Right after announcing the PlayStation 5’s launch date and price tags, the showcase ended with a teaser for the next title following the critically acclaimed God of War. God of War: Ragnarok continues where the story left off as Kratos and his son wait for the Black Winter. Though the announcement didn’t reveal much, the game is confirmed to launch sometime next year.