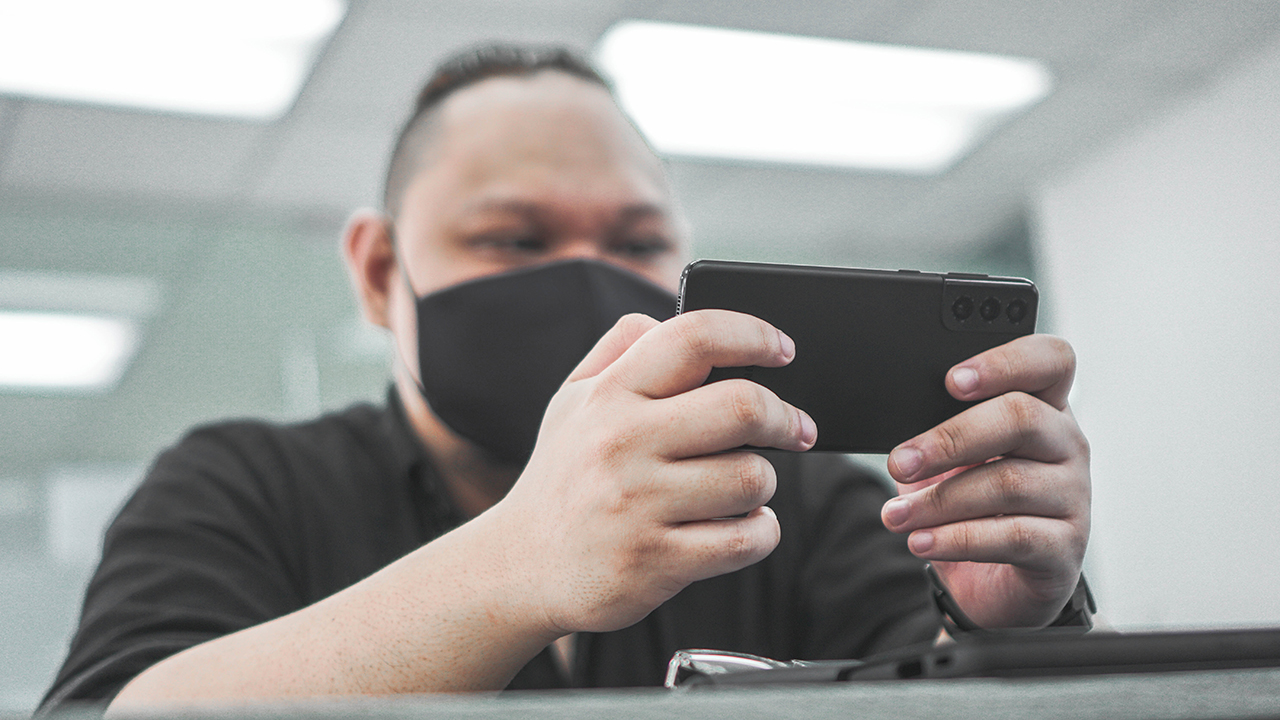 PlayStation is an iconic brand that’s already testing many fans’ patience in countries like India due to the shortage of the latest consoles. While there’s no doubt that the console market is booming, it’s also a fact that mobile gaming is equally successful and considered the undisputed future.

In a job listing shared on the game forum ResetEra, PlayStation is looking for a new Head of Mobile. It’s a senior position that’ll be tasked to “promote the vision, mission, strategy for mobile game development within PlayStation Studios.”

“As Head of Mobile, you will own and develop the mobile game’s strategy for PlayStation Studios and help build a foundation for future growth opportunities,” the listing read.

We expect the company to develop mobile-centric adaptations since a direct port will be challenging. Smartphones can run a game like GTA: San Andreas today, which required a bulky computer not long ago. A similar anomaly is now visible with modern games like PUBG: Mobile, which is a slightly truncated version of the desktop game but still retains the infamous battle royale format, an open world, and optimized experience.

Nintendo also followed a similar path and has made a fortune out of its existing assets. Even third-party publishers like Activision have cashed in on the gaming title, taking on Tencent’s PUBG: Mobile.