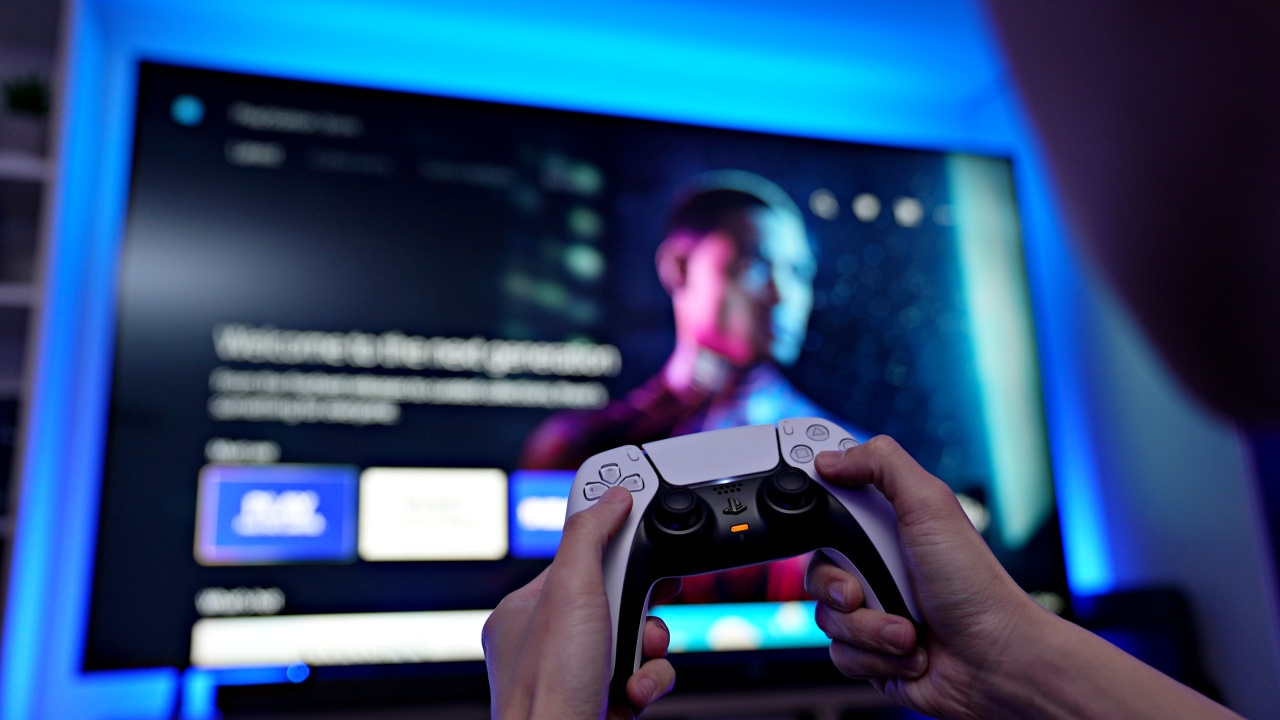 In 30 minutes from the moment I’m typing this sentence, Walmart, one of the few American retailers selling the PlayStation 5 online, will restock its console shelves with an undetermined number of units. If the restocking goes exactly as it has in the past few weeks, the retailer’s website will crash within the first few minutes. When it goes back up again, everything will have disappeared from the shelves.

If you’re one of the millions of gamers looking to bag a PlayStation 5 or an Xbox Series X for the holidays, such an experience is familiar to you. Both Sony and Microsoft have fumbled their respective launches, leaving most of the hopeful without a console.

After weeks of the same, attempting to buy the new consoles and leaving empty-handed has turned into a shared global experience. Many are wondering when (or if) they are getting the device. Unfortunately, things aren’t as simple as they once were.

On November 10, the Xbox Series X and S dropped online for the first time. Though Microsoft’s console didn’t share in the same hype as its Sony counterpart, the new Xbox sold out within minutes. Faced with an even larger demand for the PlayStation 5, everyone portended much of the same for Sony’s console. Unsurprisingly, it was. 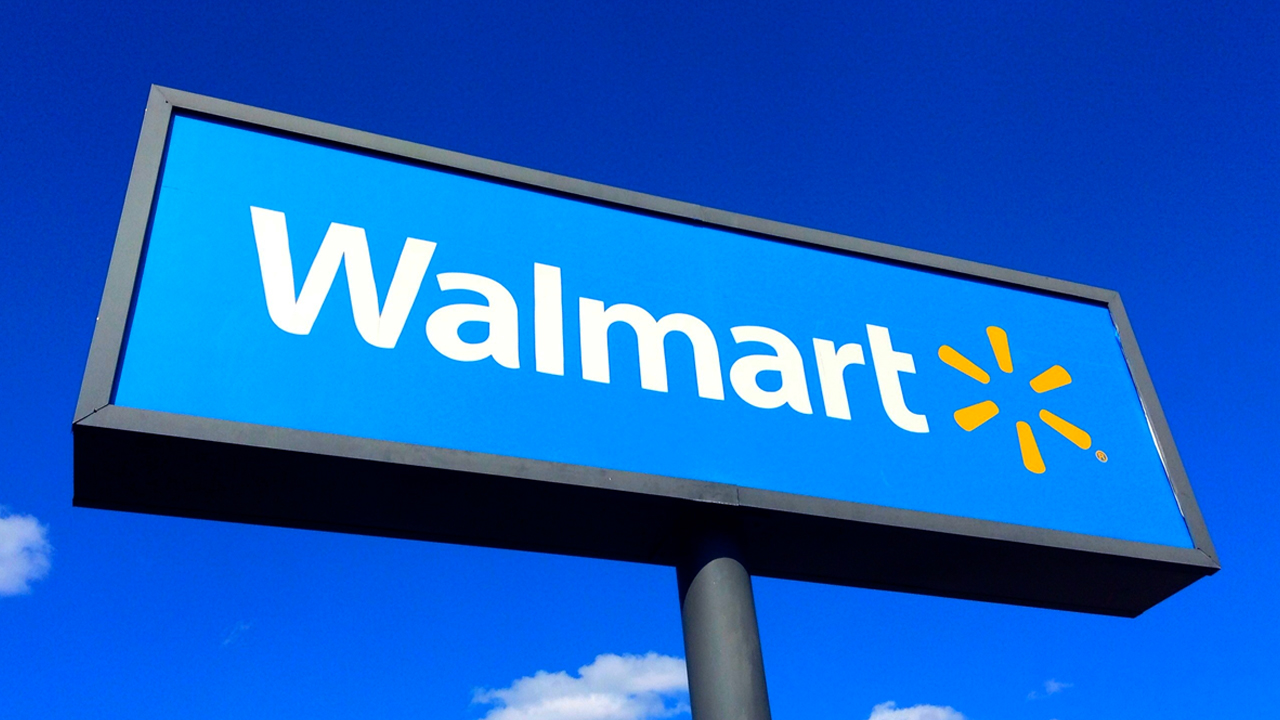 Days later, on November 12, the PlayStation finally launched. As expected, in the brief moment that “Buy Now” buttons opened, every retailing site either crashed or stalled. Most stores held a one-time drop. Meanwhile, Walmart did drops throughout the day. And, expectedly, every drop, one-time or gradual, sold out.

Rise of the machines

Most of the outcry revolves around despised bots refreshing every site and buying every stock before real people can do so. The bot’s owners, all of them scalpers, resell their supply at dramatic premiums. Hours after the initial launch, eBay had auctions going up to US$ 2,000. At the time of this writing, most entries hover around US$ 1,700. (For reference, the PlayStation 5 retails for only US$ 499.) 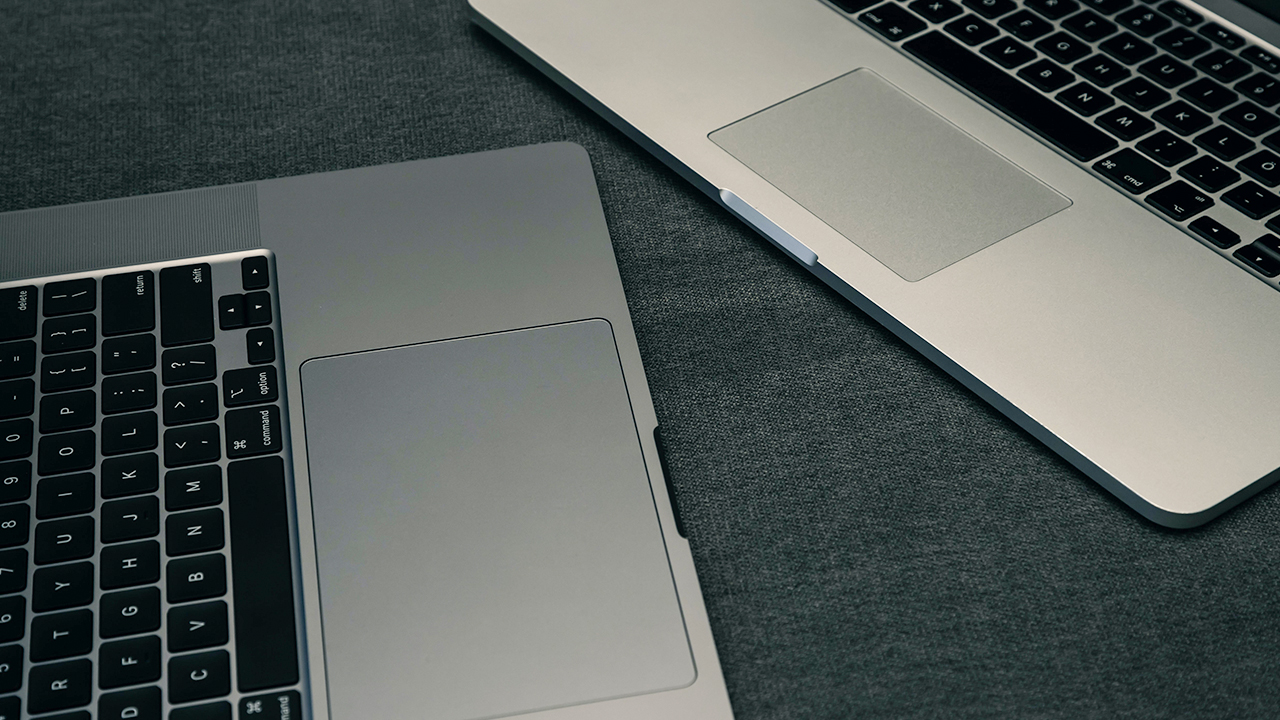 Neither Sony nor any authorized retailer explicitly commented on the bot takeover. Some (eventually) installed captcha measures to hopefully weed out bots from humans. It did little to stave to onslaught. Scalpers (or worse, scalper networks) thrived under the online-only purchasing system.

Should we, then, blame bots for the year’s most botched launch?

Currently in our sights, bots and scalpers are easy targets. The systematic supply grab owes a lot of its shortages on the automated schemes of bots. Some scalper networks have even defended their actions. Supposedly, creating a scalping ecosystem creates jobs for scalpers who may have lost their jobs from recent furloughs.

However, a launch is hardly only a matter of consumers. There’s supply and demand, too. Didn’t Sony and Microsoft foresee the demand months ago?

Drumming up intense hype throughout the past few months, both companies naturally predicted a surge. It still wasn’t enough. 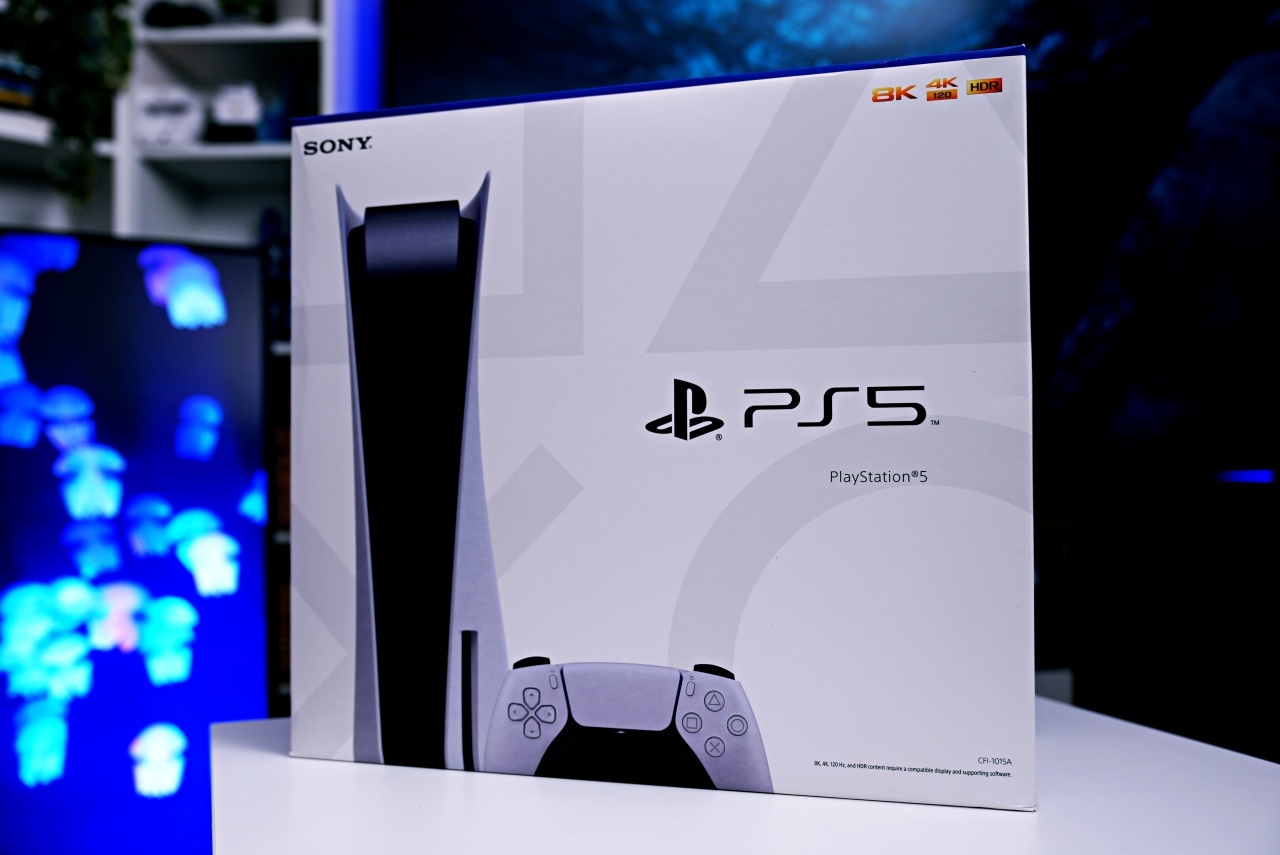 Sony, through the PlayStation’s official Twitter account, confirmed “unprecedented” demand for the PlayStation 5 series. It was still a surprise. Echoing the same, Sony Interactive Entertainment President Jim Ryan told a Russian outlet that “absolutely everything is sold.” Unfortunately for gamers, current predictions still estimate shortages lasting until spring next year.

Sony and Microsoft are hard-pressed to make more devices as soon as possible. However, with current COVID-19 restrictions, manufacturing facilities can’t work at full capacity. And it’s not just on the manufacturing side.

Recently, a logistics source confirmed that a lot of resources are still devoted to shipping COVID-19 aid, including PPEs and masks. With a potential vaccine on the horizon, supply transportation will certainly feel the crunch, leaving little room for less essential products like gaming consoles.

More than bots, scalpers, manufacturers, or logistics companies, the ongoing PlayStation 5 crisis pulls the curtain from an inherently broken system from a pre-COVID-19 era. The current global economy was, and is, ill-prepared for a global emergency.

Companies, manufacturers, and logistics did not anticipate an overwhelming demand for emergency products. Even now, the world is still aching for aid: from simple masks to scarce ventilators. We’re seeing the flaws only now because the new consoles are home appliances. Other launches this year weren’t as in-demand as the PlayStation 5. For example, with everyone staying indoors, not a lot of people are exactly lining up for a new iPhone 12. (Sorry, Apple.) 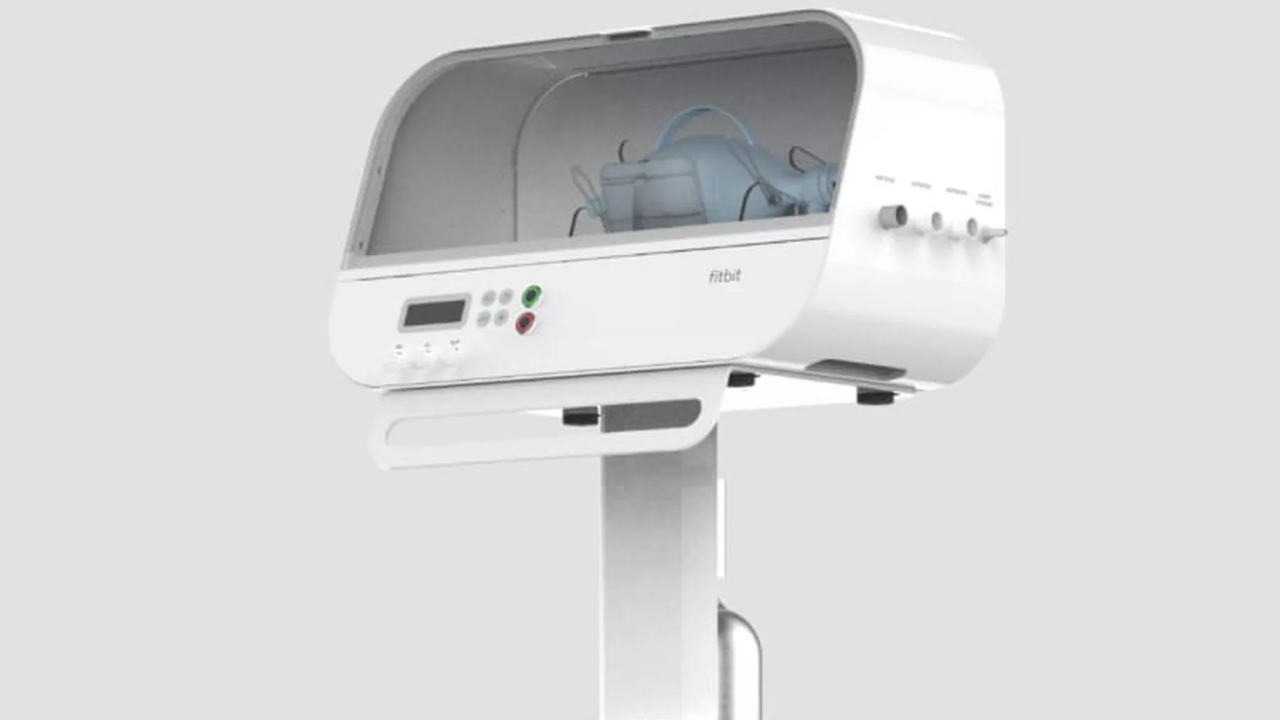 On the other hand, a lot of people truly are jobless from a crumbling economy. Albeit a lackluster excuse, scalper networks do have a point that some people are reduced to less-than-stellar ways of making money amid the pandemic. (Not to defend scalping, though. It’s still a shady business.)

Throughout this entire shortage, one thing is clear: The world, as we know it, cannot adequately save itself from a global emergency. The fault inevitably rests on both individuals and systems who persistently refuse to accept the realities of the pandemic: from anti-maskers who put more people at risk to companies who haven’t prepared for the surge to governments who can’t provide aid for its citizenry.

Should you still get a PlayStation 5? 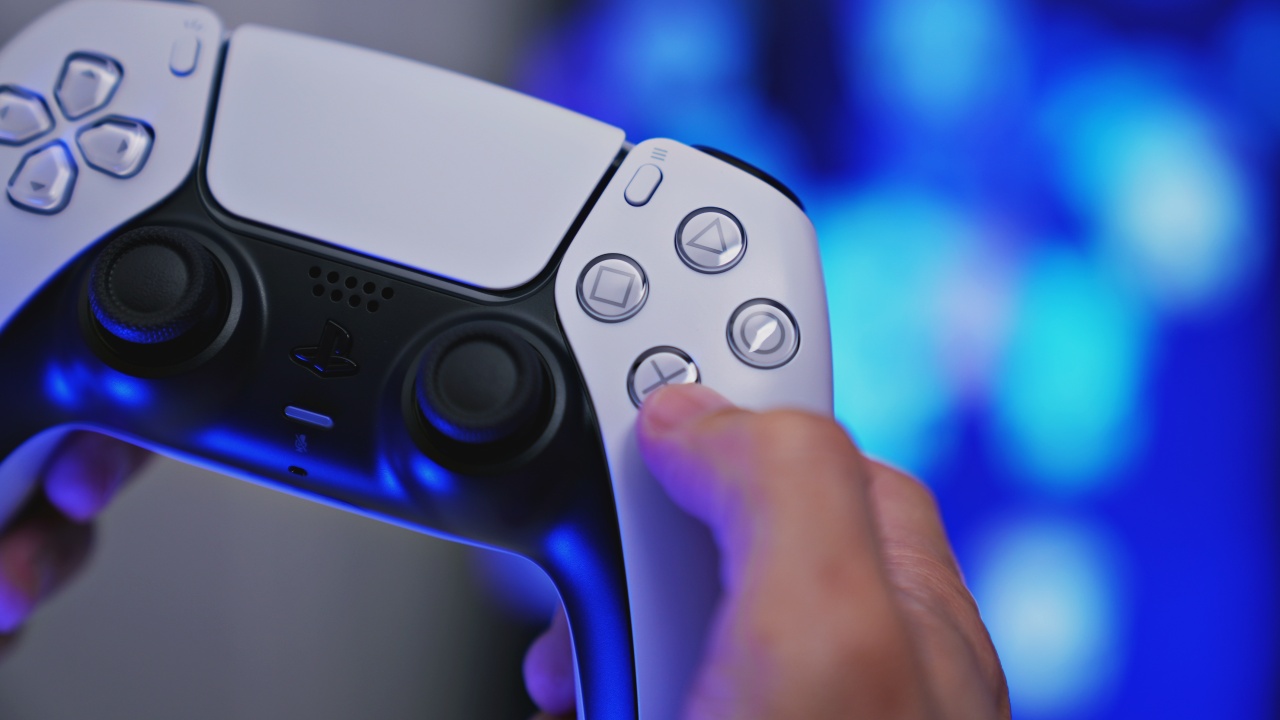 If you’re still inclined, Sony promises more stock before the end of the year. Anyone can still try their luck for a fresh device from the factory. More realistically, you can wait a few months without the new console; by then, Sony should have ironed out a lot of kinks and bugs.

Oh, and in case you were wondering, remember the new stock I mentioned 30 minutes ago? Sold out in less than ten seconds. Go figure.