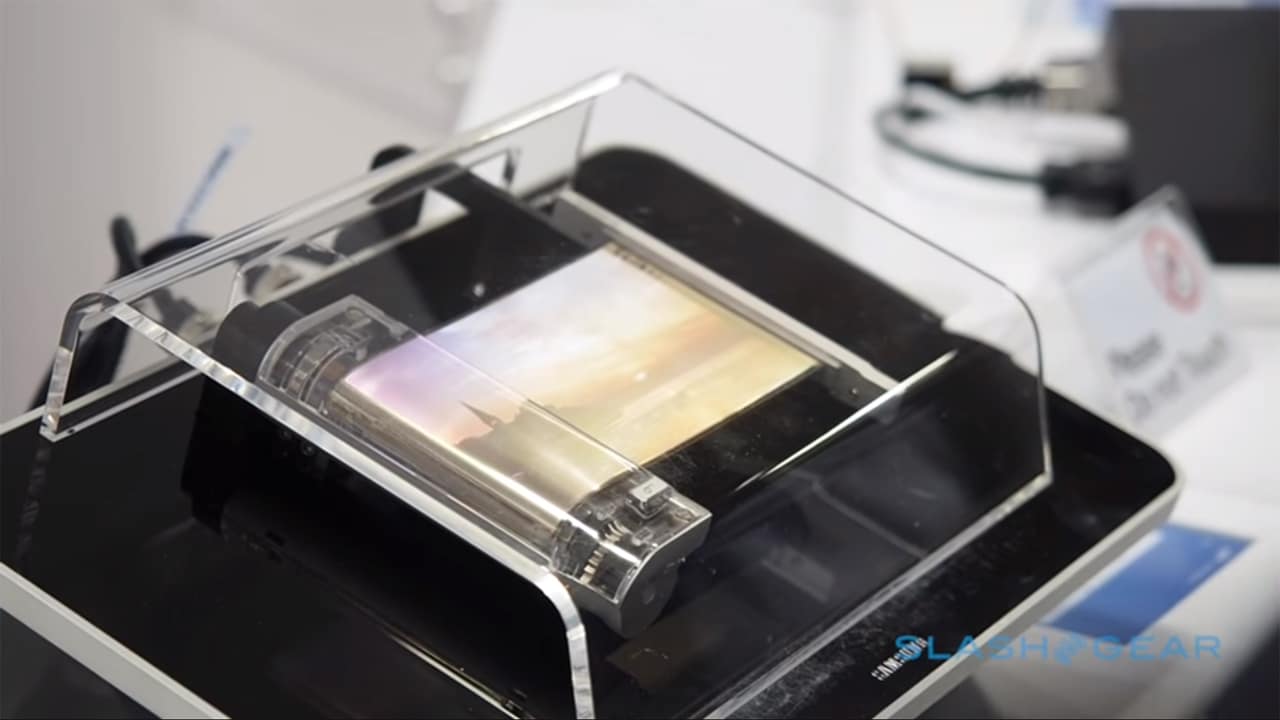 After a failed debut, the foldable smartphone is ready to give it another go. Samsung and Huawei are gearing for a new launch date sometime in the fall. Soon, keen consumers can finally buy the Galaxy Fold or the Mate X. Previously, both companies suffered critical hitches before their initial launches, prompting a much-needed redesign.

Underneath, the rollable prototype will carry a Qualcomm SM7250 chipset, a 10x zoom camera, and a 3220mAh battery. However, the final retail version will likely have a more powerful Snapdragon 855 processor. It will also have a Qualcomm X50 modem, prepping for 5G connectivity. Unfortunately, the prototype’s design will constrain its hardware. The phone’s current hardware is only a shade of today’s modern standards.

Sony’s future Xperia is a work in progress. As such, the prototype has a lot of unknowns. For one, will the prototype completely roll into a scroll? Can it double as a smartwatch? As with most pioneering innovations, the rollable smartphone will need a lot of time to marinate.

At the very least, Sony is hard at work. The company is aiming for a December or early 2020 launch.

SEE ALSO: Sony Xperia Ace is what the Xperia XZ4 Compact could have been