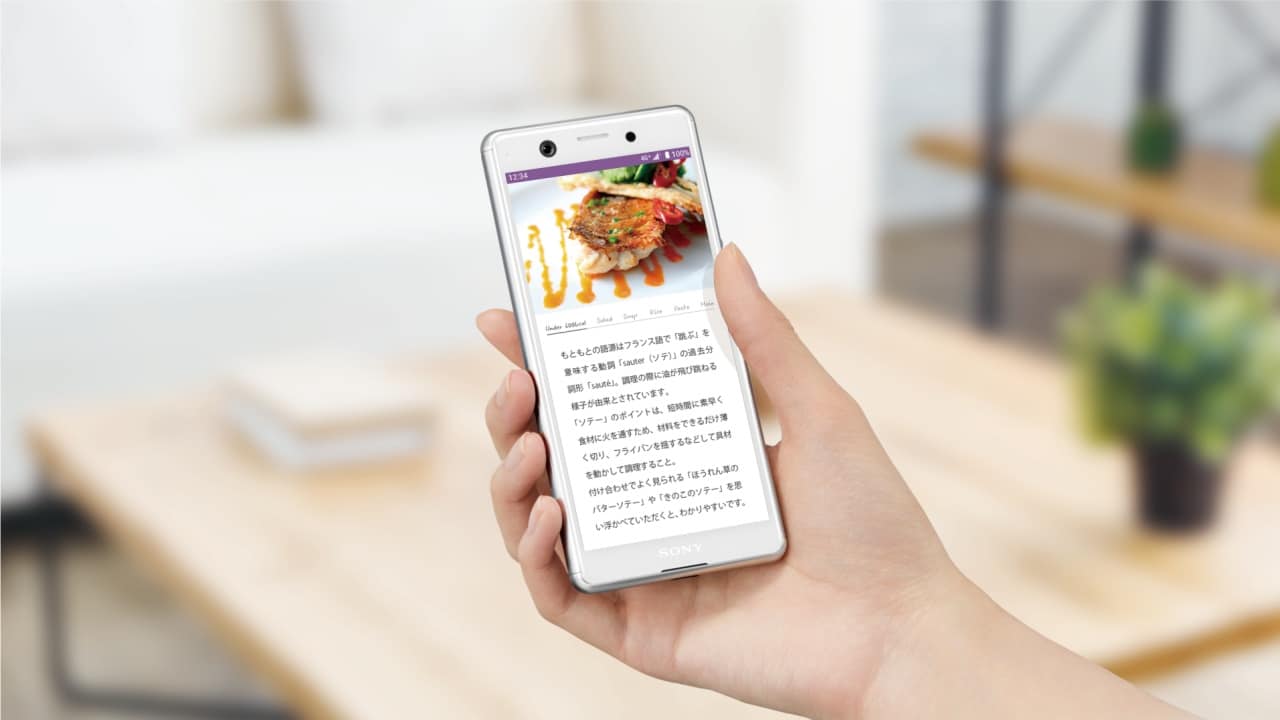 When Sony unveiled its 2019 line of Xperia smartphones, fans were waiting for a new Compact model. Unfortunately, Sony has left some of their loyal fans disappointed by skipping the expected Xperia XZ4 Compact. Fret not, it’s still happening but it only found its way to Japan’s NTT Docomo telecom.

Sony is still keeping its tradition of delivering truly pocketable phones with solid hardware. The new Xperia Ace for Japan is what could have been the XZ4 Compact for the global market.

The Xperia Ace has a 5-inch LCD with a Full HD+ resolution and 18:9 aspect ratio. It comes with familiar large Sony bezels that house stereo speakers and an 8-megapixel front camera. The phone would have been more compact if Sony cut the bezels, but the Japanese company really loves to keep them around. 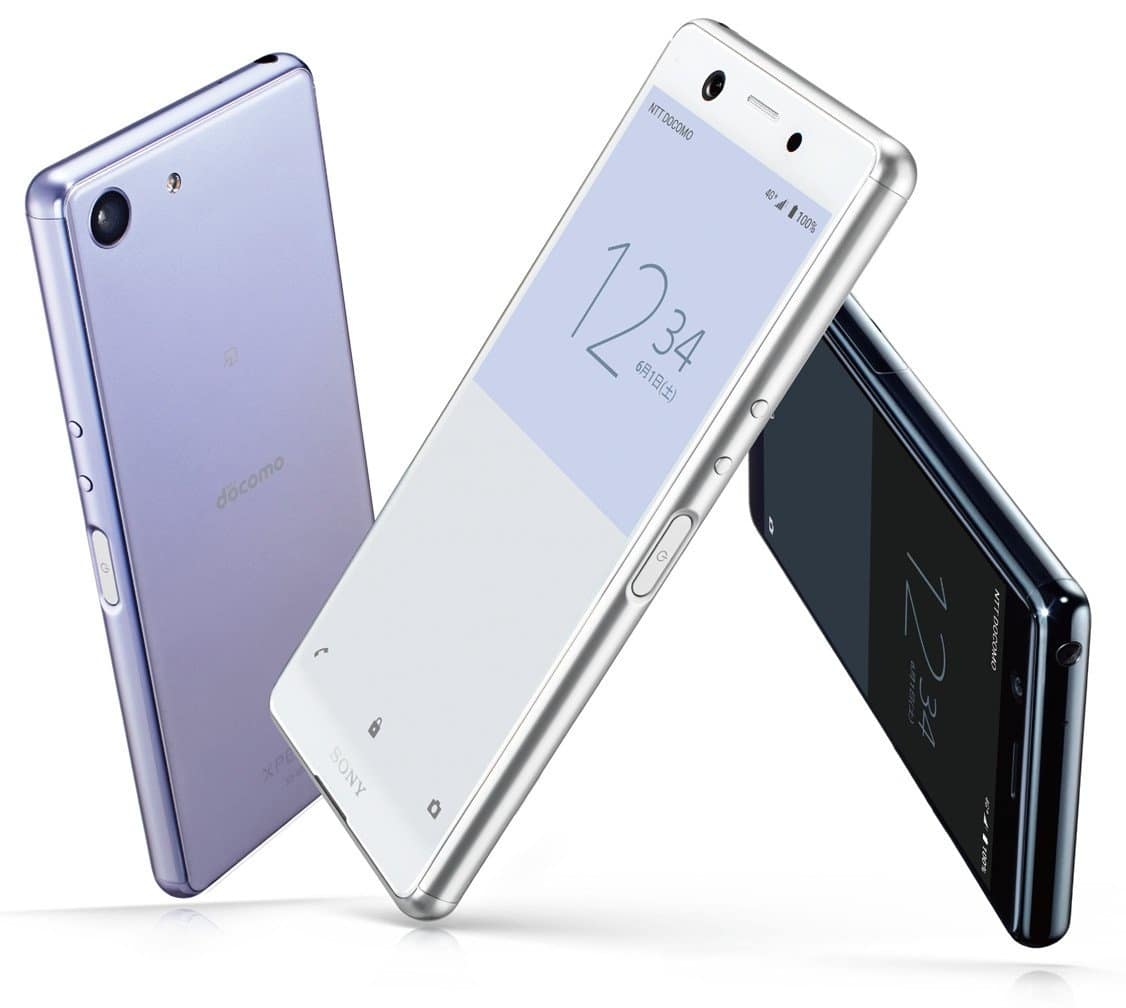 The phone is running on a Snapdragon 630 chip (not exactly the most powerful) with 4GB of memory and 64GB of expandable storage.

At the back, there’s a single 12-megapixel shooter, LED flash, and a small area for tapping to use NFC. In true Sony fashion, the fingerprint sensor is embedded to the home button located on the phone’s right-hand side. 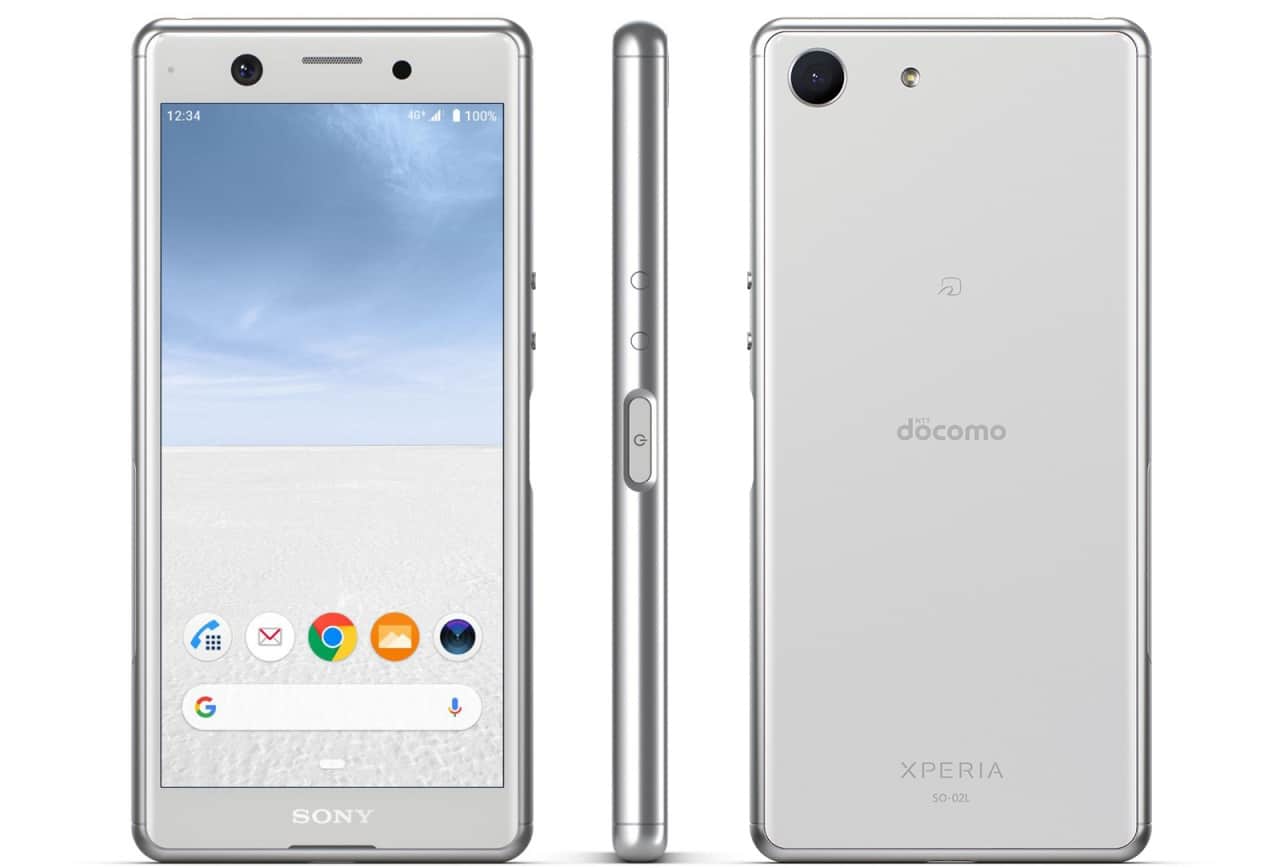 Since the phone is compact, it also has a small battery at just 2700mAh. The phone sports USB-C and a 3.5mm headphone jack. Of course, the sandwich glass phone is also dust and water resistant.

Again, the Xperia Ace is only available in Japan for now. Reservations are already accepted with official sales happening on June 1. The phone has three color options (black, white, and purple) and it’s priced at JPY 48,600 or roughly US$ 445.

SEE ALSO: Sony to cut down its smartphone division in half by next year