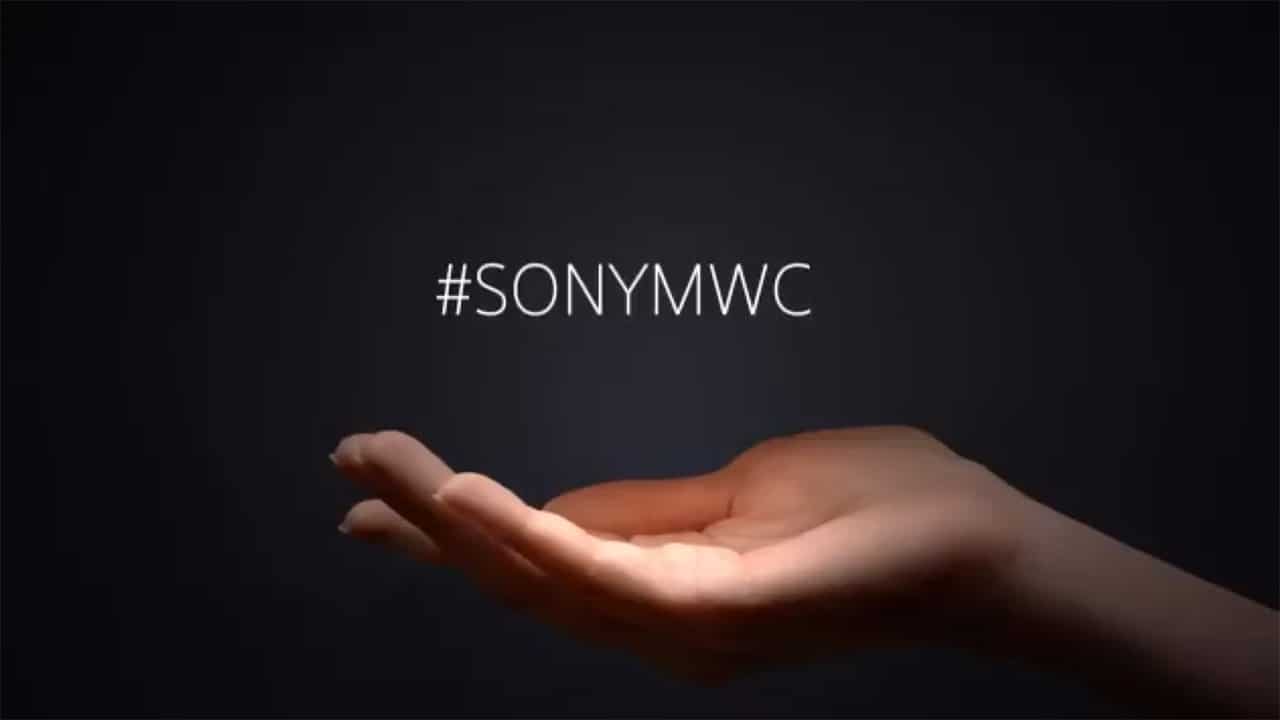 Of all the leaks and rumors about smartphone launching during Mobile World Congress next week, none have been as mysterious as that of Sony. We have a pretty good idea of what to expect from the likes of Samsung, ASUS, and Nokia, but the Japanese company’s plans continue to be vague.

This trailer posted on Sony’s Twitter page is the most concrete clue we have so far, yet it’s still nothing more than a teaser:

The set of waves flowing on top of the hand backs up claims that Sony will deviate away from their traditional flat design in favor of a more curved aesthetic, which is where most new smartphones are headed.

Other rumors suggest that Sony will jump on the borderless bandwagon and implement the popular 18:9 screen ratio for the company’s next premium device. There’s also a strong possibility that there’ll be a compact version to complement the flagship handset, and that we’ll find the highest-end processor inside both models.

The grand reveal is set for February 26 in Barcelona, Spain, and GadgetMatch will be there to cover the launch,