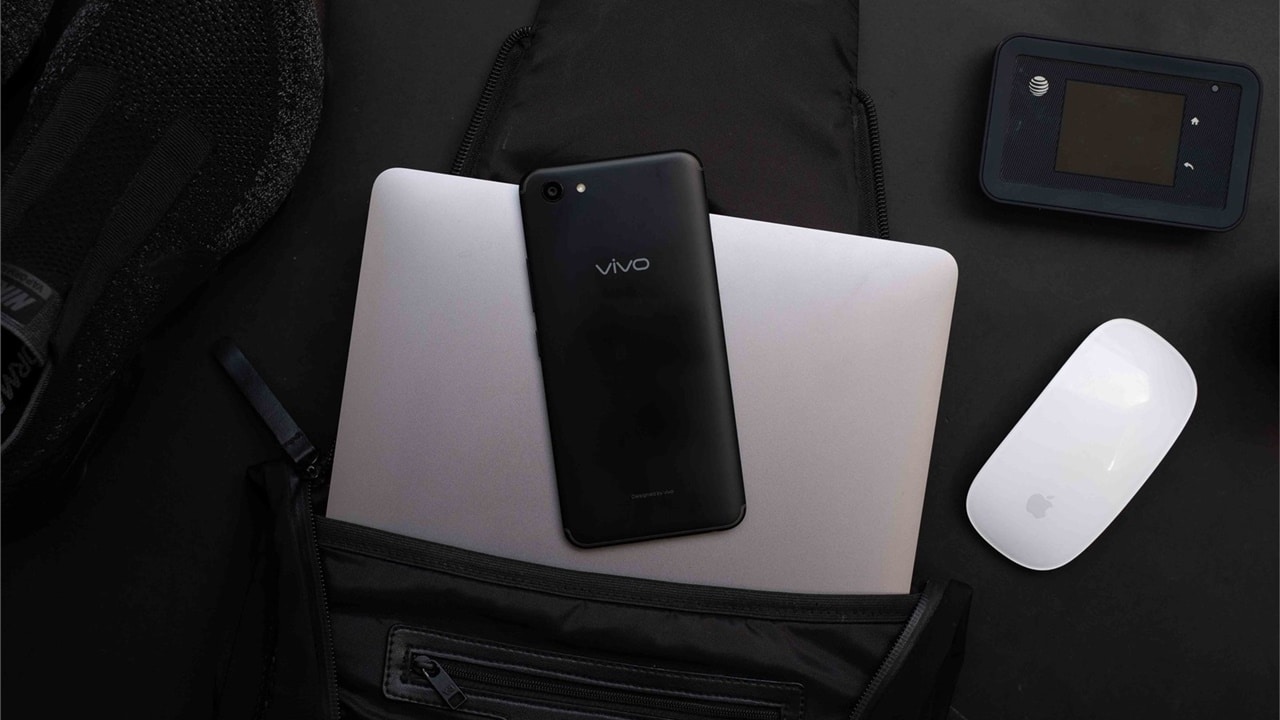 Vivo has a new budget phone for the Philippine market and if the V9 is way above your means, the new Y81 might just be your best option among the latest Vivo phones.

Despite being a budget phone, the Vivo Y81 has a 6.22-inch HD+ 19:9 near-borderless touchscreen the company calls FullView Display. Vivo claims it has an 88 percent screen-to-body ratio. 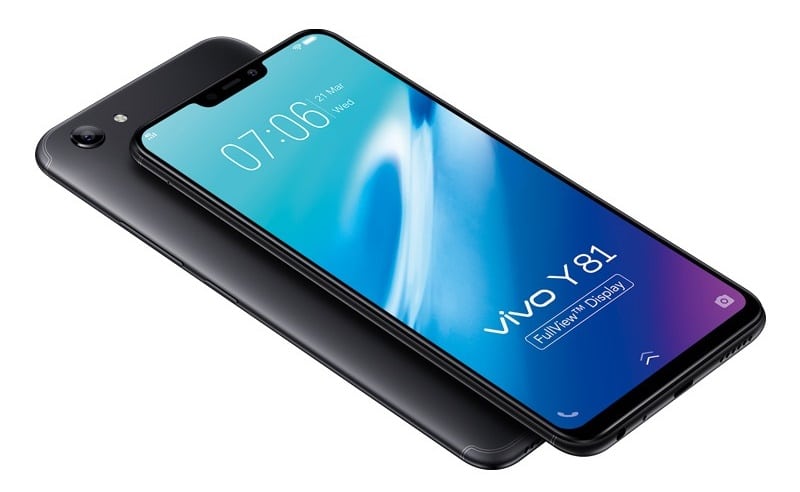 The phone doesn’t have a fingerprint reader on the back and definitely nothing is hidden under the display (you have to pay a lot for that with the X21), but the phone has face unlock features using the front camera.

Speaking of cameras, the phone has a 5-megapixel selfie shooter and a 13-megapixel main camera. Of course, AI-powered beauty modes are available when taking selfies.

It’s powered by a MediaTek Helio P22 processor with 3GB of memory and 32G of expandable storage. It has a sizeable 3260mAh battery and runs Funtouch OS 4.0 based on Android 8.1.

The Vivo Y81 retails for PhP 9,999 in the Philippines and is now available in authorized stores nationwide.

SEE ALSO: Vivo X21 lands in the Philippines with price and availability