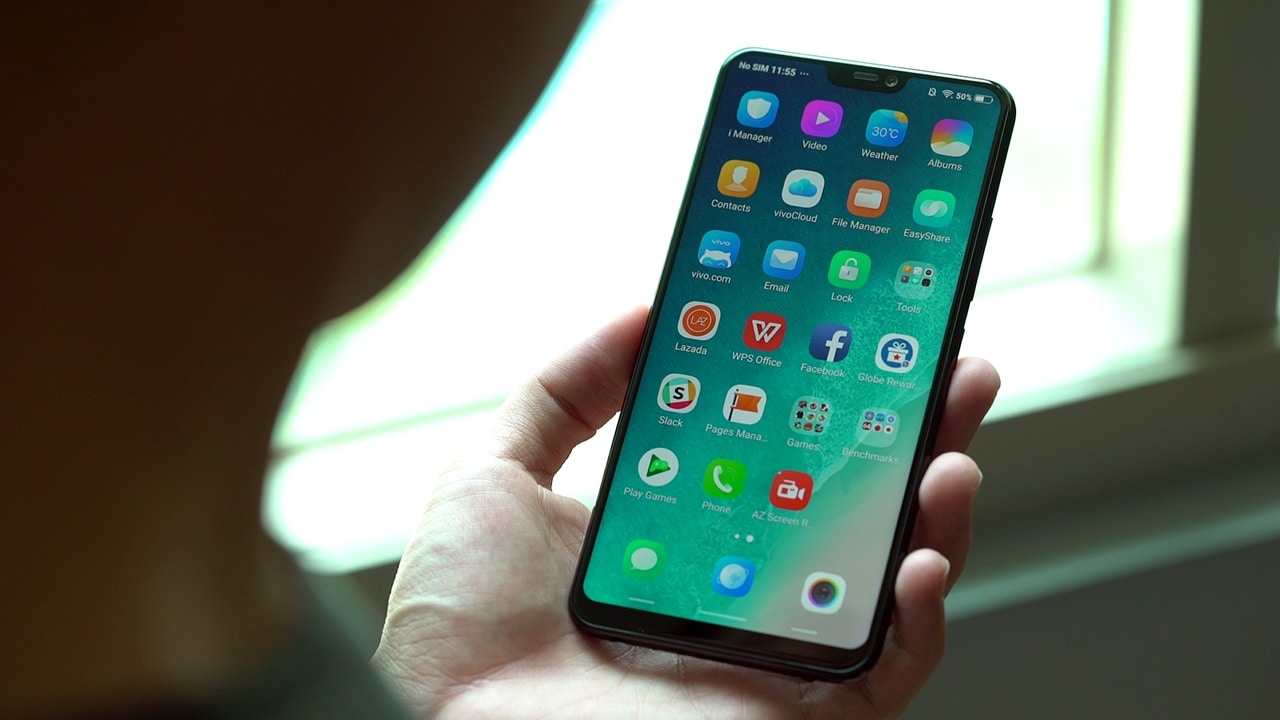 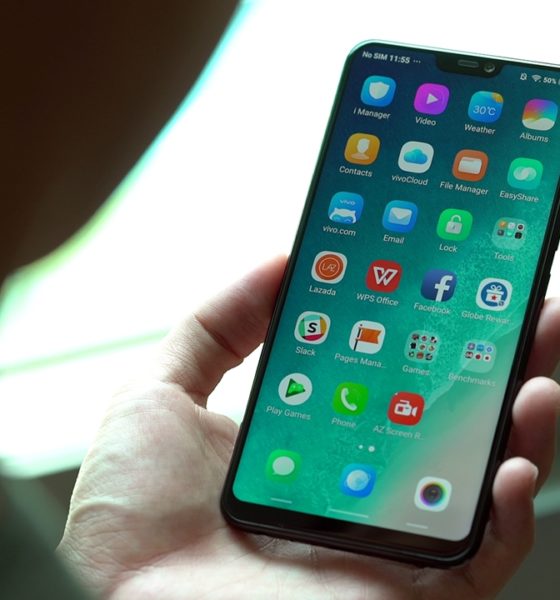 Definitely an upgrade to the V7

Successors should be better than their predecessors and the Vivo V9 improves in a lot of aspects compared to the V7+. The V9 comes with a bigger display, faster processor, dual cameras, and a new body. But how much better is the V9 as a successor and as a new phone in the midrange market?

The phone looks gorgeous thanks to its 6.3-inch bezel-less display 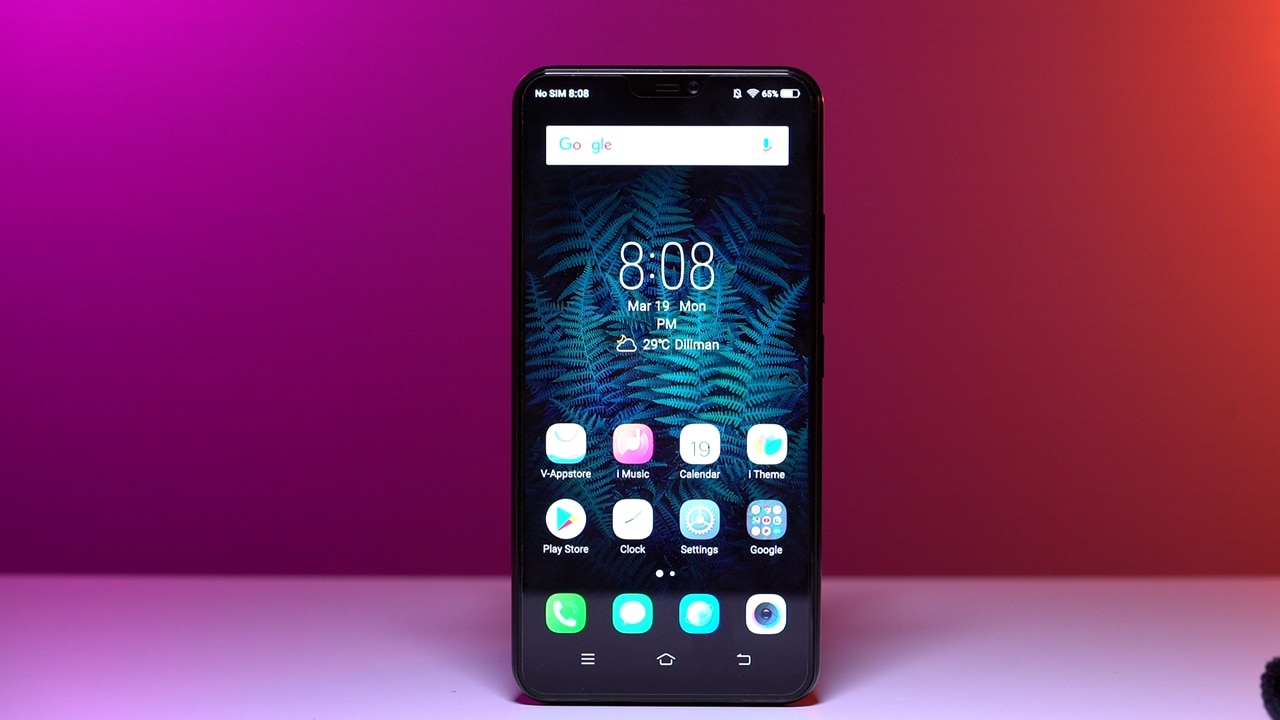 A notch is needed to make the display more immersive 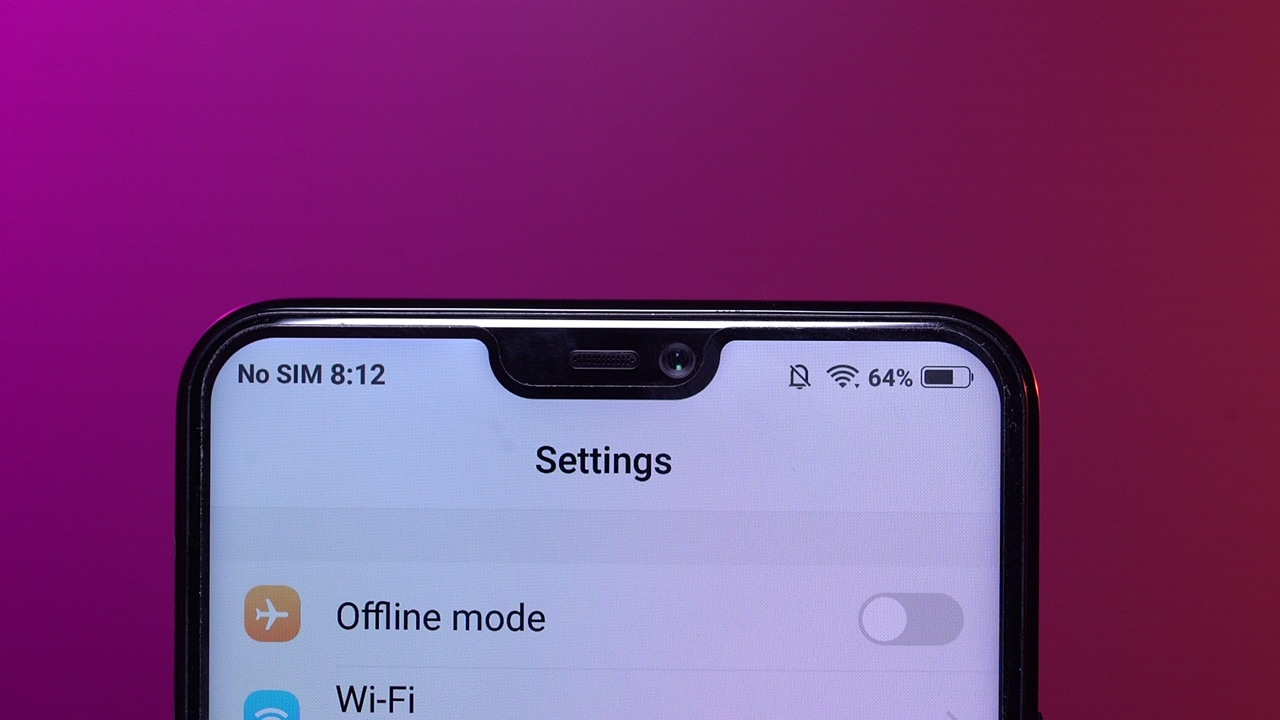 The buttons for volume and power are on the right side 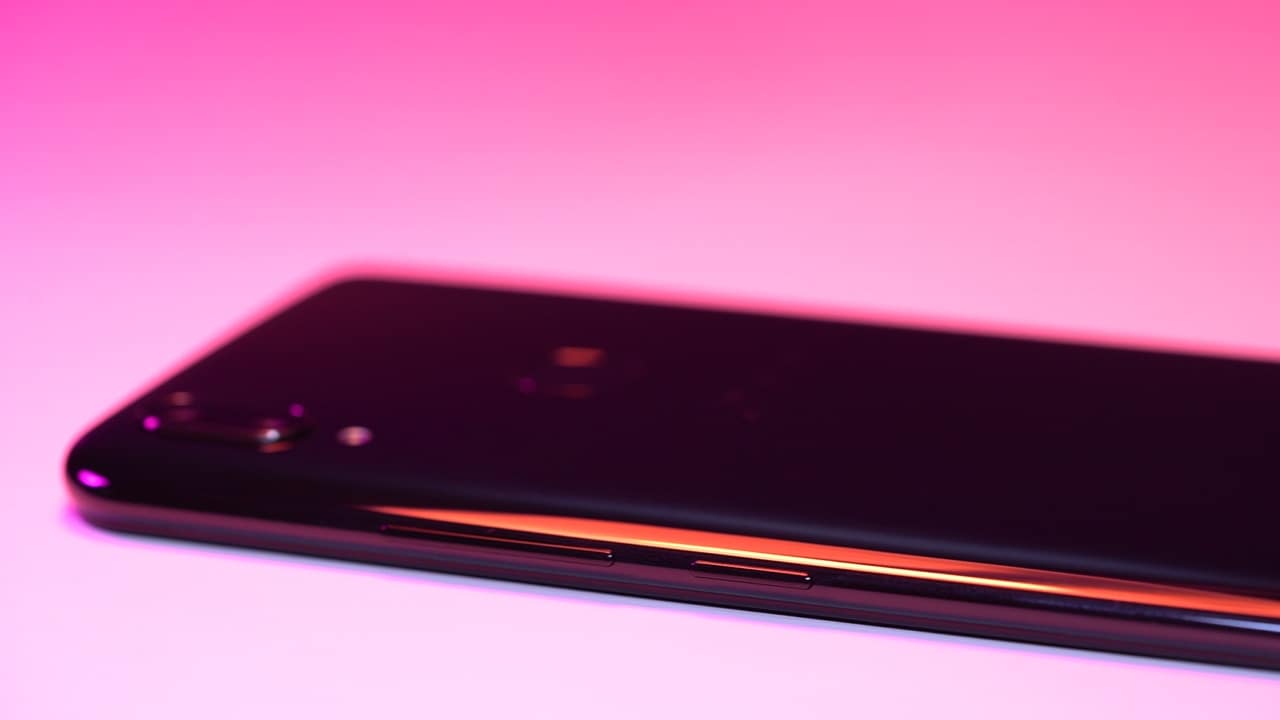 While on the left is the triple-card tray 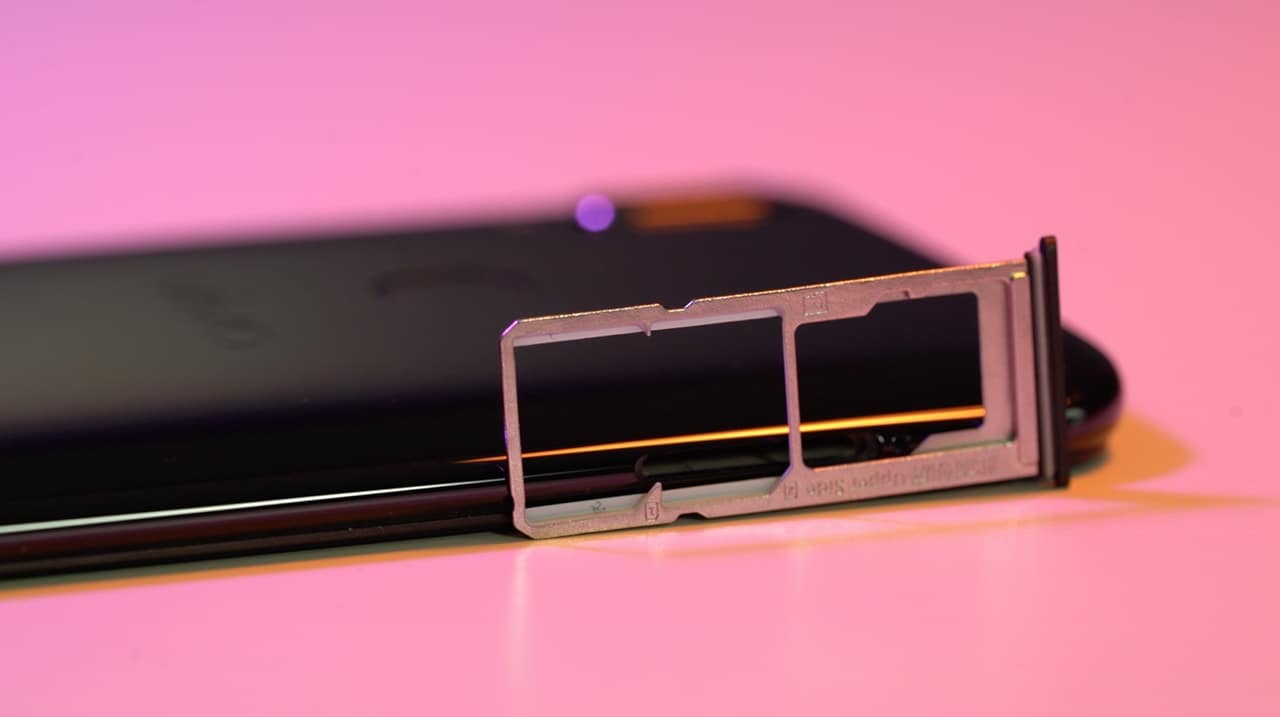 Two nano-SIMs and a microSD card for the win!

It still uses a micro-USB port for charging 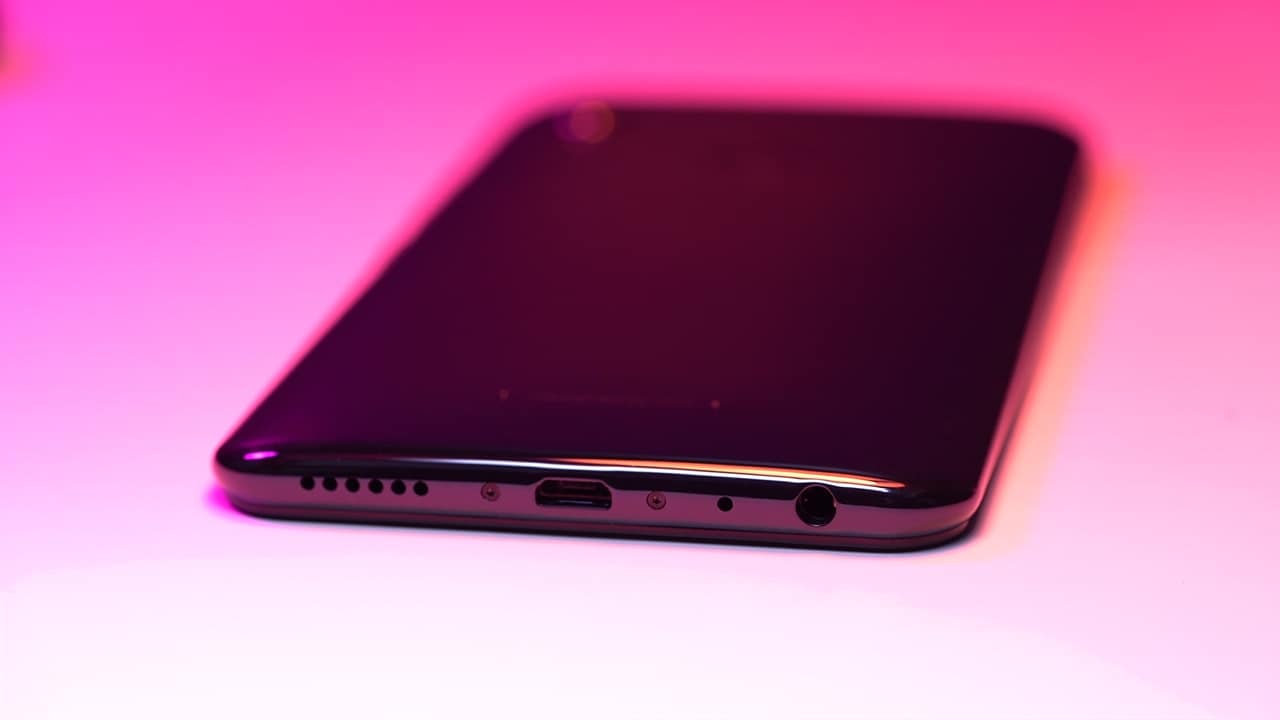 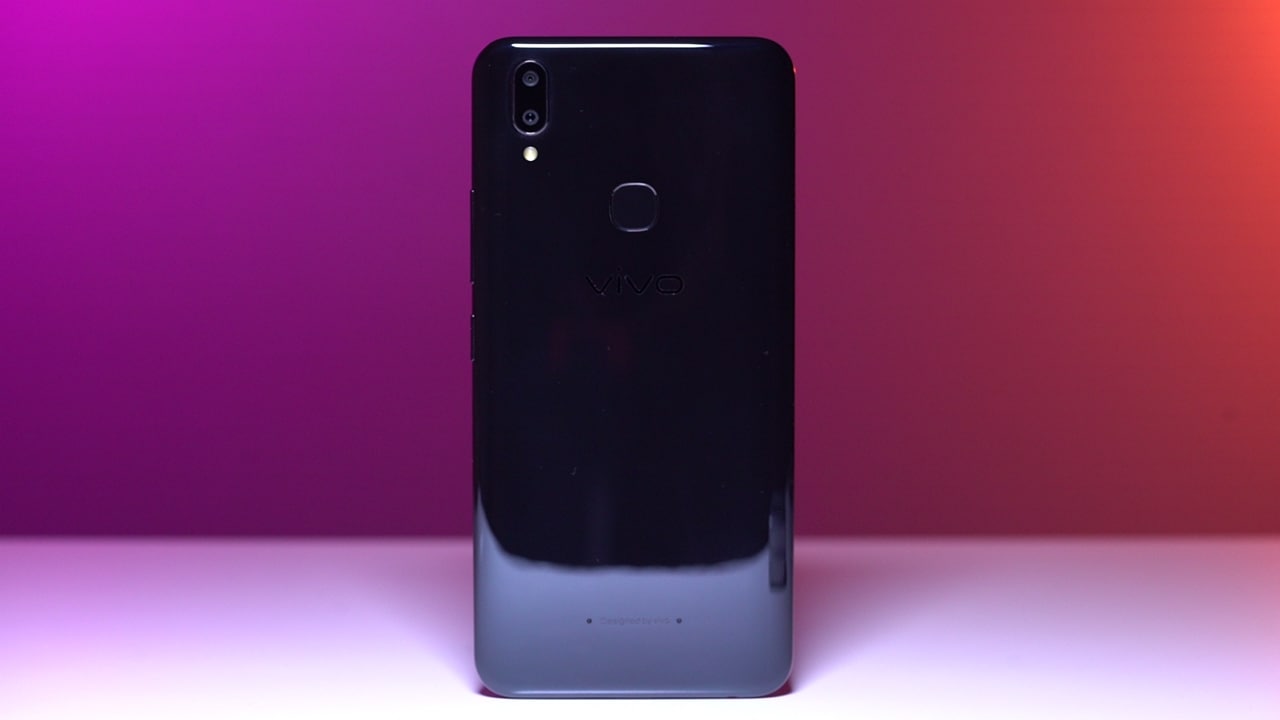 Looks like glass at first until it gets smudged with prints

The display makes all the difference

The first thing you’ll notice about the V9 is its display. It looks like an iPhone X and most, if not all, upcoming Android smartphones will look like this. Anyone unfamiliar with the notched display trend will mistake the new Vivo phone as the latest iPhone. The crowning glory of the V9 is its 6.3-inch screen and improved 400ppi resolution. It’s sharper than the V7 and is on par with all midrange phones — even flagships. 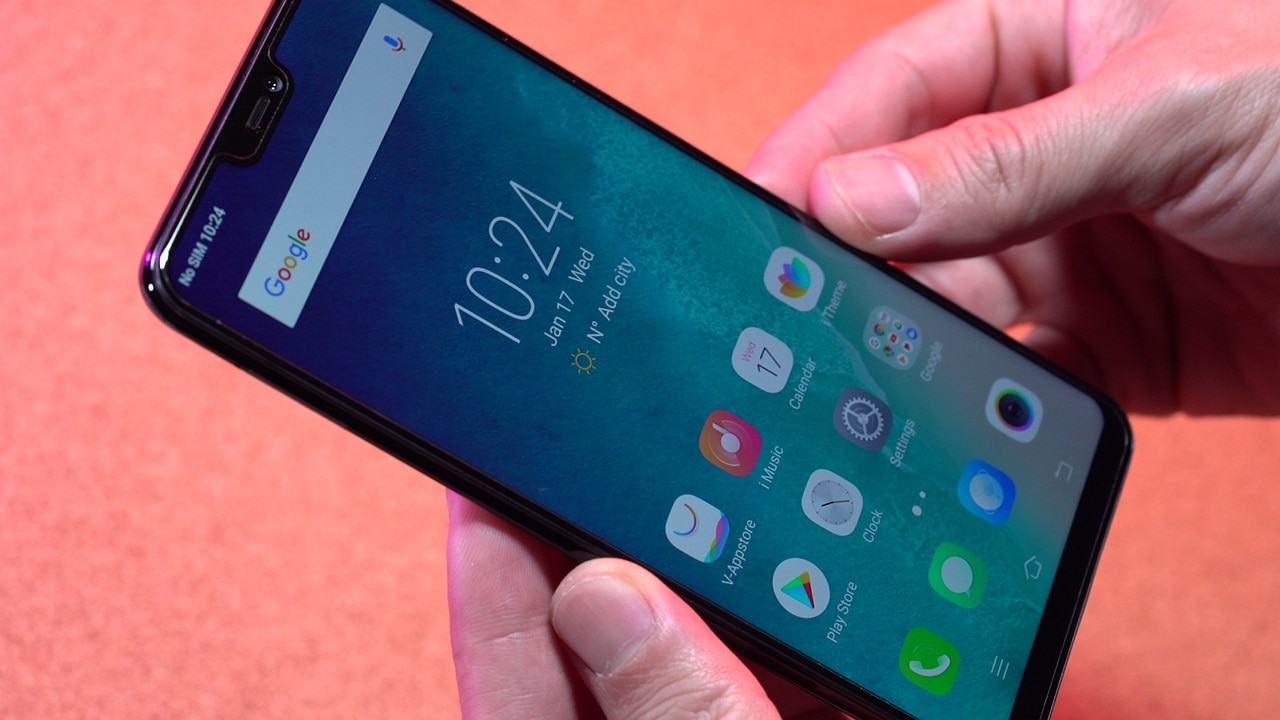 Thanks to the bezel-less display, the V9 doesn’t feel as large as it looks but we’re not digging its overall design. The front is definitely a treat, although we need to talk about the back. From cold aluminum, the rear is now glossy and feels plasticky. It’s a fingerprint magnet, smudges easily, and will definitely get scratches after a week of use and abuse. Vivo threw in a soft protective case in the box but doesn’t make the phone feel any more premium.

Just a slight performance upgrade from the V7+ 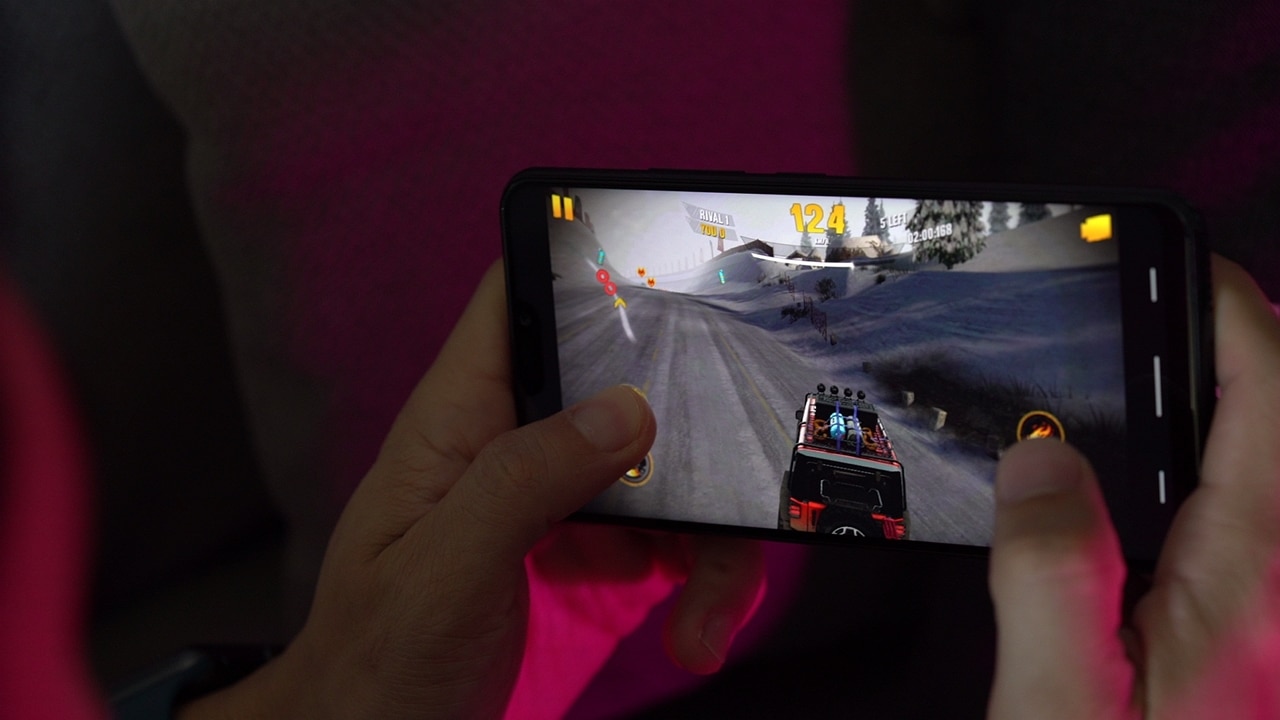 The impact of the upgrade to the phone’s performance is pretty minimal since it’s just slightly faster. The V9 operates smoothly with no lag whatsoever during our time with the phone. With the generous 4GB of memory, there’s room for multiple apps to run at the same time which means you can switch between them easily. Browse Facebook, Twitter, and Instagram simultaneously and there’s still enough memory left for games that you can just pause and get back to whenever you want.

Thankfully, it has Android 8.1 Oreo out of the box but still skinned with Funtouch OS 4.0. Vivo’s customization is far from the usual look of Android and it’s more like iOS. This is also one of the reasons why the V9 looks very much like an iPhone X.

The V9 is the first model in the V series of Vivo to have dual rear cameras. There’s a main 16-megapixel sensor and a 5-megapixel secondary sensor on board the V9. Unlike with premium dual-camera phones though, the additional sensor of the V9 is merely for depth-sensing to enable certain effects like bokeh and portrait mode — no optical zoom, no dramatic monochrome shots. Also, 4K recording is now possible. 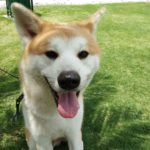 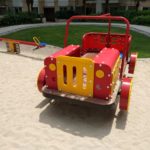 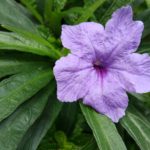 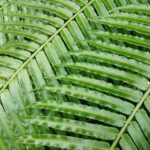 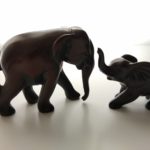 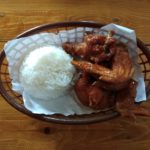 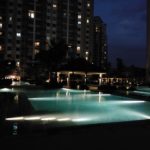 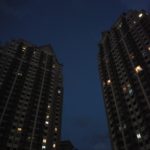 The V9 has a 24-megapixel front camera making it another selfie-centric phone and AI is now available on the V9 as well, at least for selfies. There are different levels of beauty modes depending on your preference or you can let AI do the work for you. 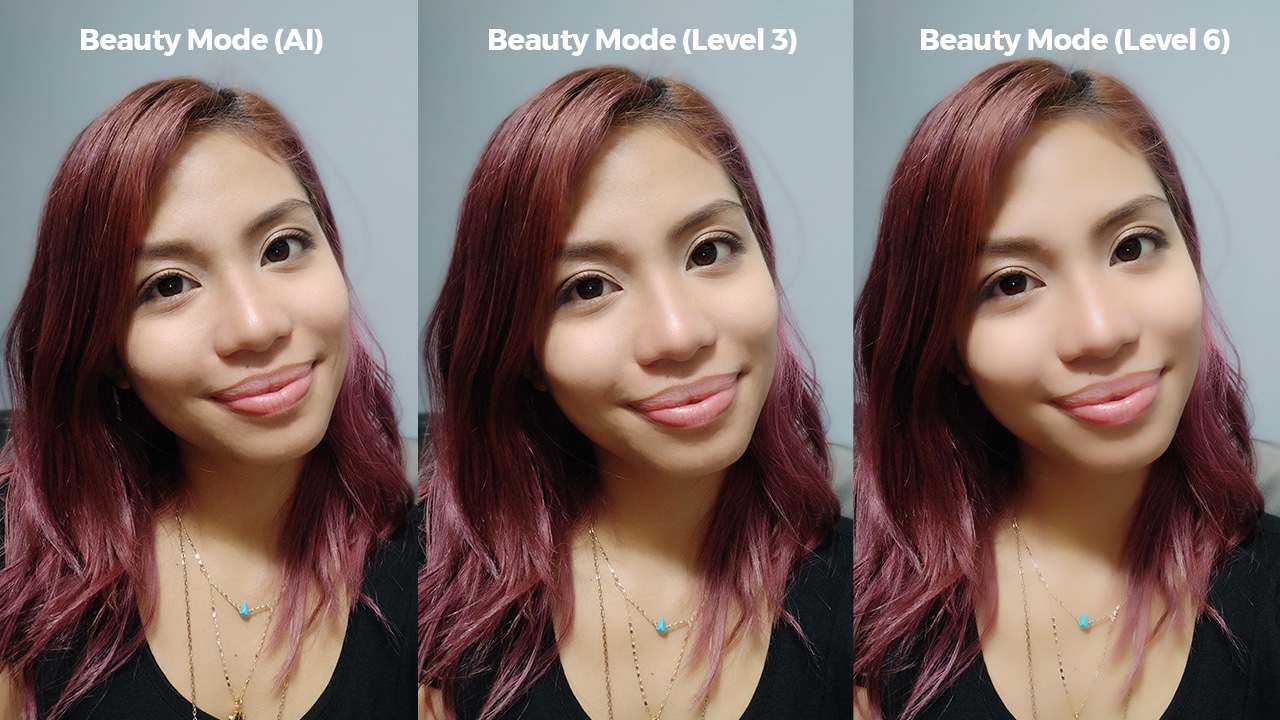 AR stickers have found their way to Vivo but they’re not the same as Samsung’s AR Emoji and Apple’s Animoji. They’re more like Snapchat or Instagram Story filters. No worries, they’re still fun to use when you feel quirky.

So far, the V9’s cameras shoot great photos. The quality may not be the same as those from flagship phones, especially in low-light, but they’re above average. We’ll shoot more photos for the review.

With our few days with the V9, we can say that this could be Vivo’s best midrange offering yet. We’ll reserve our final thoughts in our full review but so far, so good. 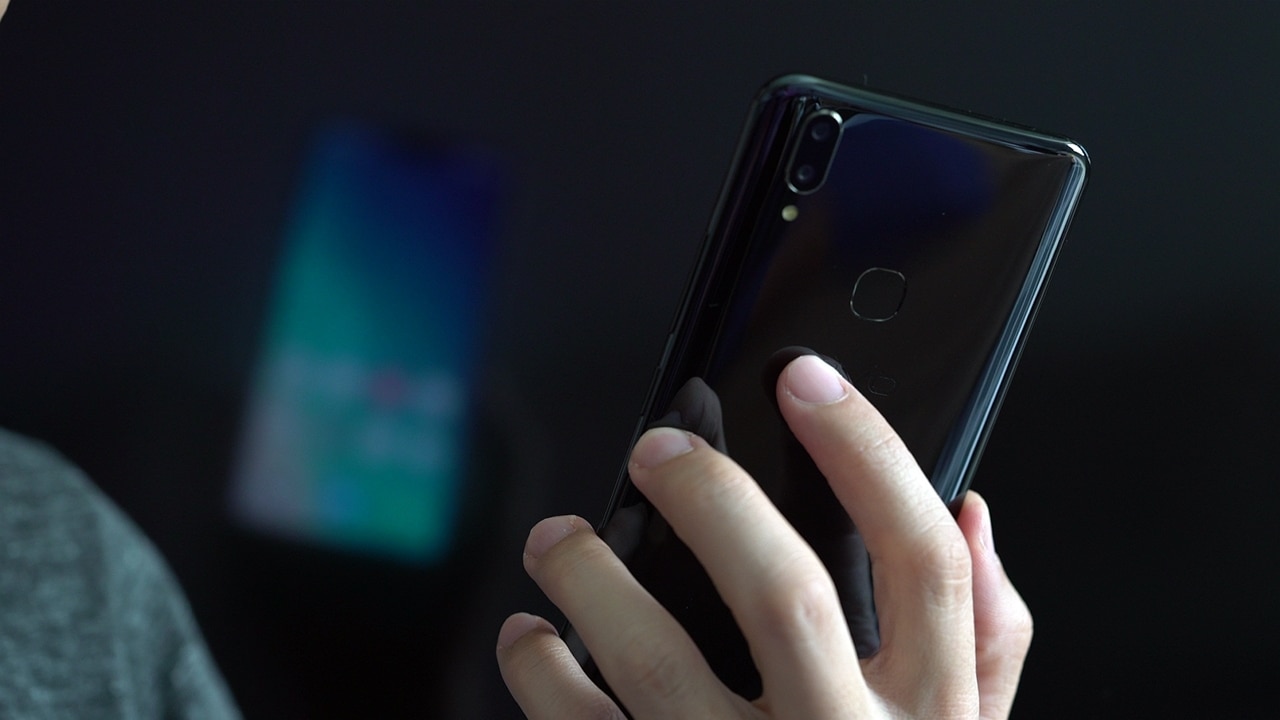 That’s it for now. We’ll take the V9 for a full spin in the coming days to give you more insights about Vivo’s new phone. Is there anything specific you’d like to know about the V9? Hit the comments section below and we’ll include them in the review.