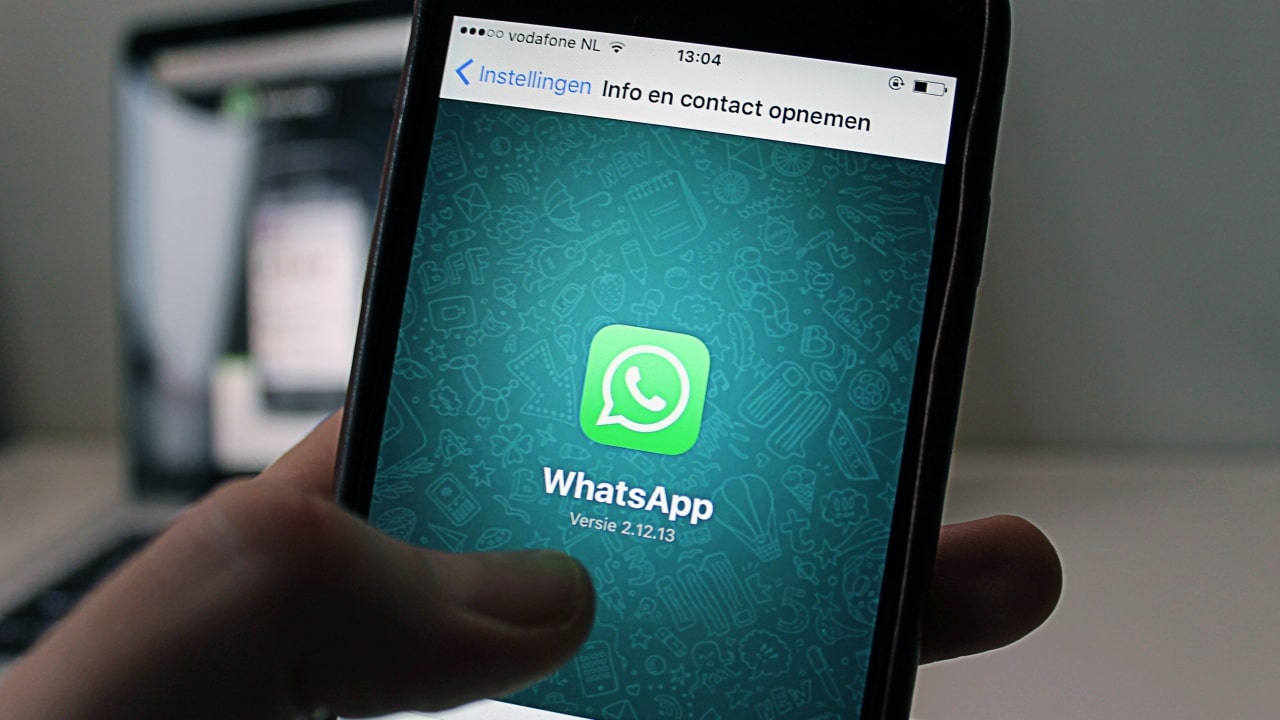 Facebook-owned WhatsApp is one of the most widely used instant messengers and has a huge userbase in India. The app uses end-to-end encryption to protect data from snooping eyes. Unfortunately, hackers were not only able to bypass this security measure, but also separately install malware.

Before India’s General Elections, at least two dozen journalists, lawyers and activists were targeted for surveillance. WhatsApp has officially confirmed the incident and blames Israeli cybersecurity firm NSO for abusing a vulnerability.

WhatsApp has filed a lawsuit against NSO Group, stating it “developed their malware in order to access messages and other communications after they were decrypted” on target devices. 1,400 users were compromised in total and state-of-the-art surveillance was active for at least two weeks before the flaw was detected.

WhatsApp has obviously fixed the vulnerability and directly reached out to the affected users. The lawsuit says that “Pegasus” software was used to hijack smartphones running on iOS, Android, and BlackBerry OS. It described the issue as, “A buffer overflow vulnerability in WhatsApp VOIP stack allowed remote code execution via specially crafted series of RTCP packets sent to a target phone number.”

Reports claim Pegasus is exclusively sold to governments only and has been around for at least three years. It’s extremely sophisticated and attacks are exceedingly difficult to detect.

Clearly, NSO Group has disputed WhatsApp’s claims but we won’t know the full story until the lawsuit goes to trial.

In 2018, a confidant of Jamal Khashoggi was targeted in Canada with a fake package notification. Khashoggi was later tracked down and assassinated at the Saudi consulate in Istanbul.

India’s IT Ministry has sought a detailed response from WhatsApp before November 4. 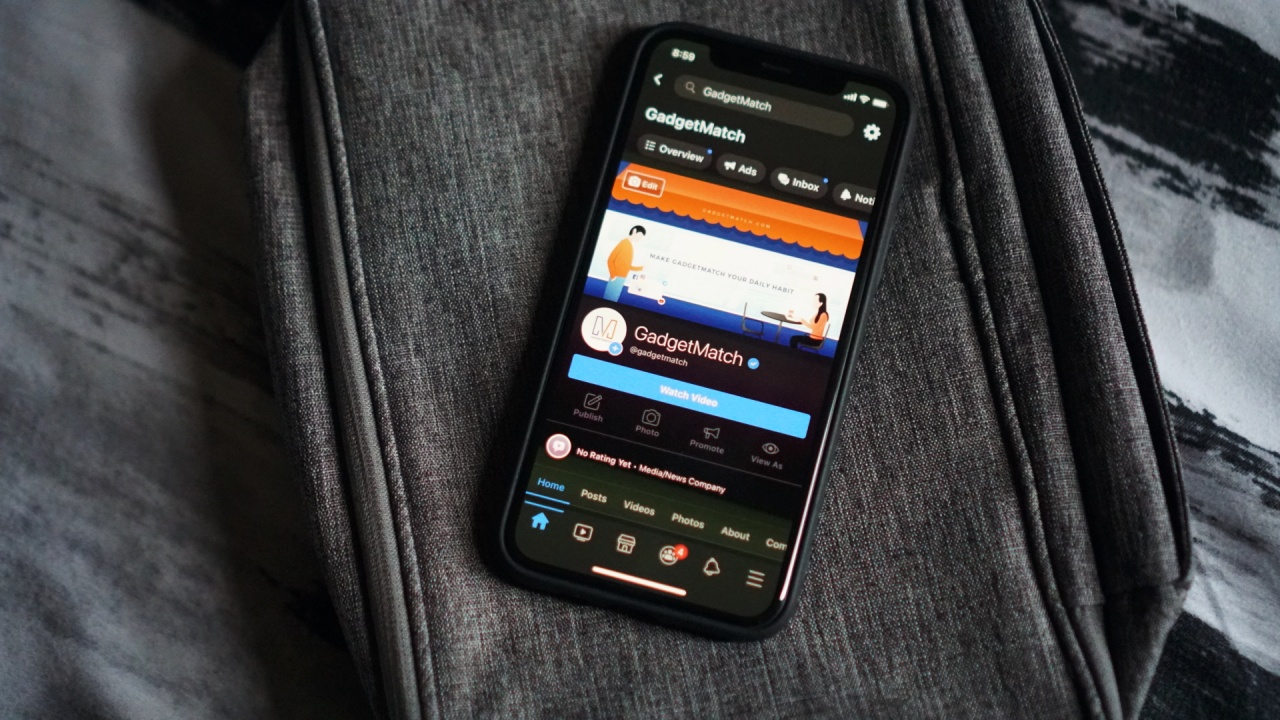 Took them a while but it appears Facebook on iOS now has dark mode. The company started publicly testing the feature back in early November and it looks like more users are now able to make the switch.

To turn your Facebook app into dark mode on iOS, you only need to tap the Menu button on the lower-right hand side of the screen. Scroll down and look for Settings and Privacy then tap that. Afterwards, the Settings and Privacy option will expand. You’ll then see Dark Mode right up above App Language. Tap on Dark Mode. It’s turned off by default but you have the option to turn it on or match your system settings. 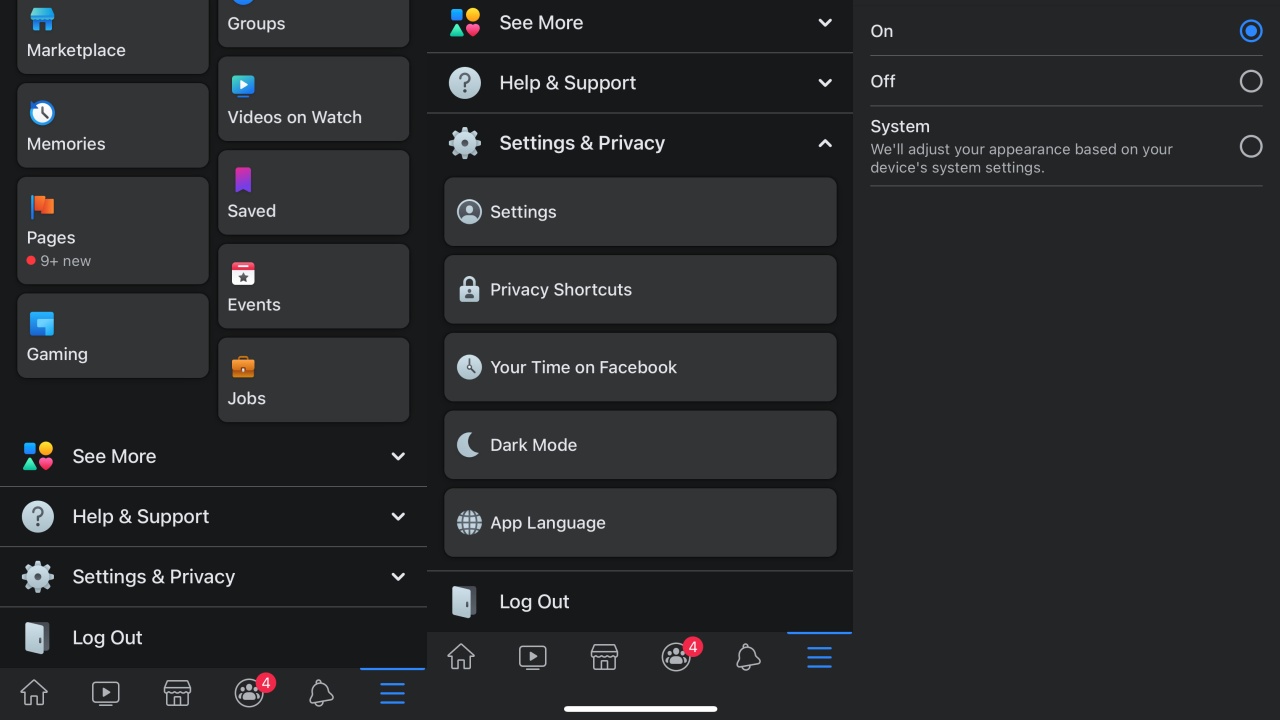 Earlier reports suggest the company is also testing the dark mode on Android. However, as of the moment, it’s only more widely available for iOS users.

Android users should be able to see the update come to their devices in the next few weeks.

It’s important to note that this is different from the dark mode that some Android UI/UX. This particular app date is native to the app versus the one forced by the Android skin. 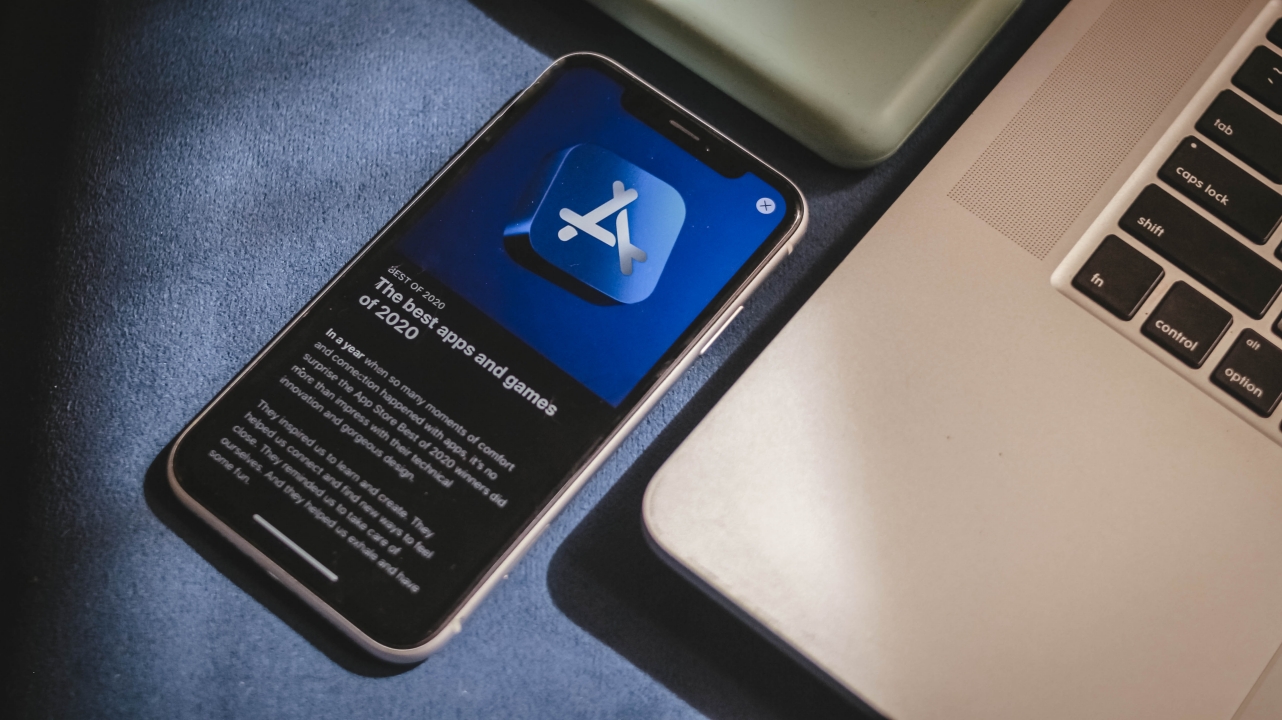 It’s that time of the year! Apple finally presented its App Store Best of 2020 winners. The technology giant recognized 15 apps and games that contributed to making life easier, healthier, and more connected this year.

iPhone App of the Year: Wakeout!, developed by Andres Canella 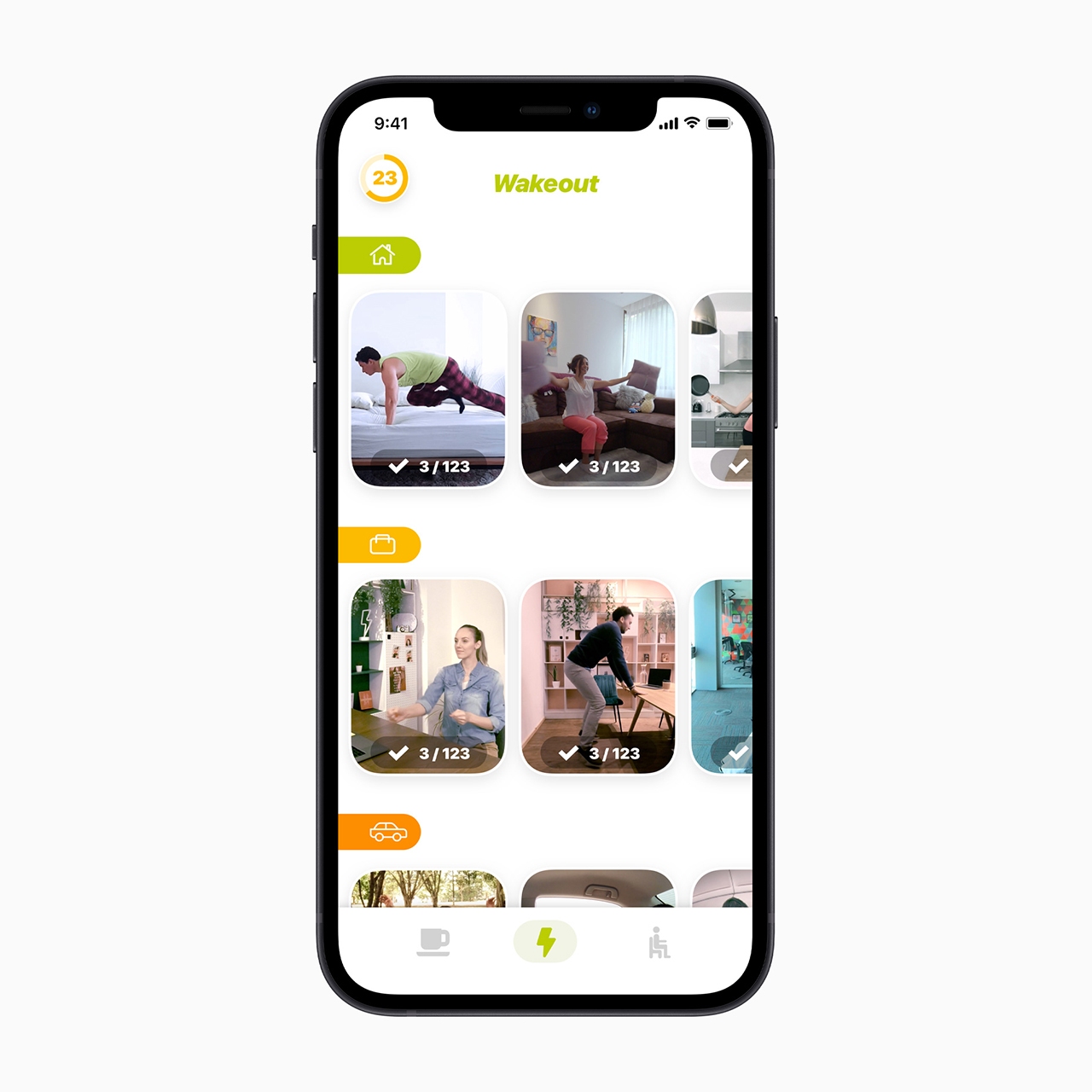 iPad App of the Year: Zoom 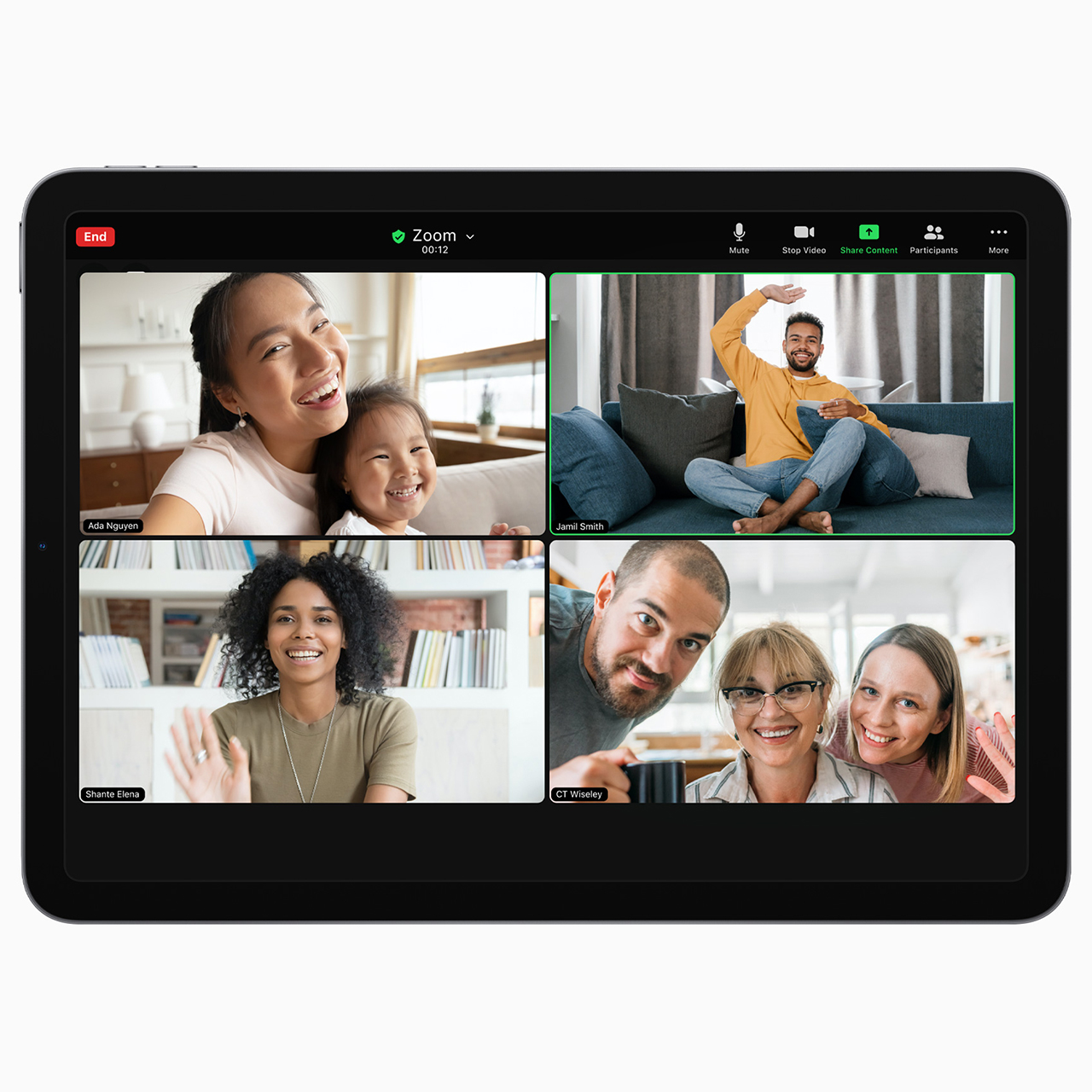 Mac App of the Year: Fantastical, developed by Flexibits 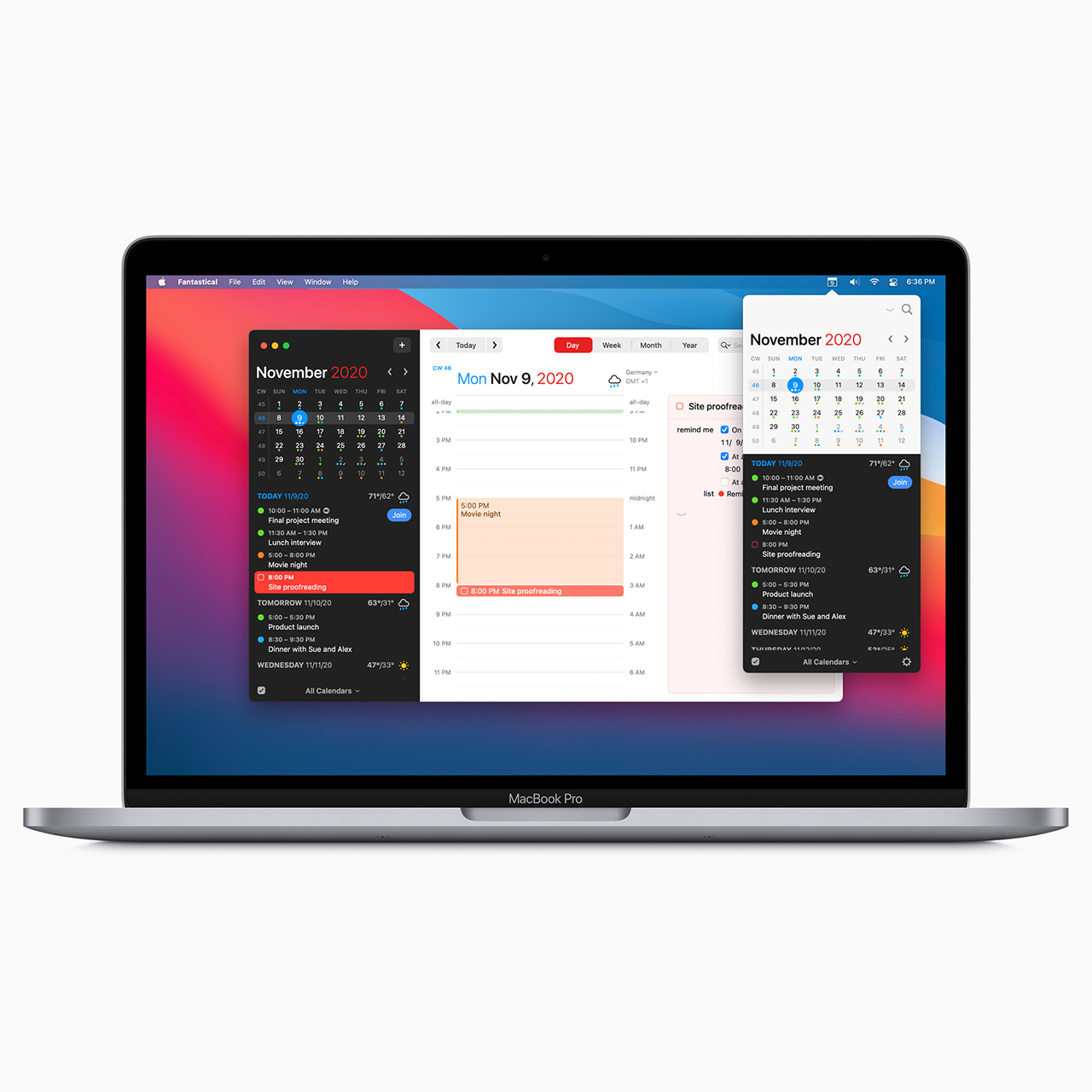 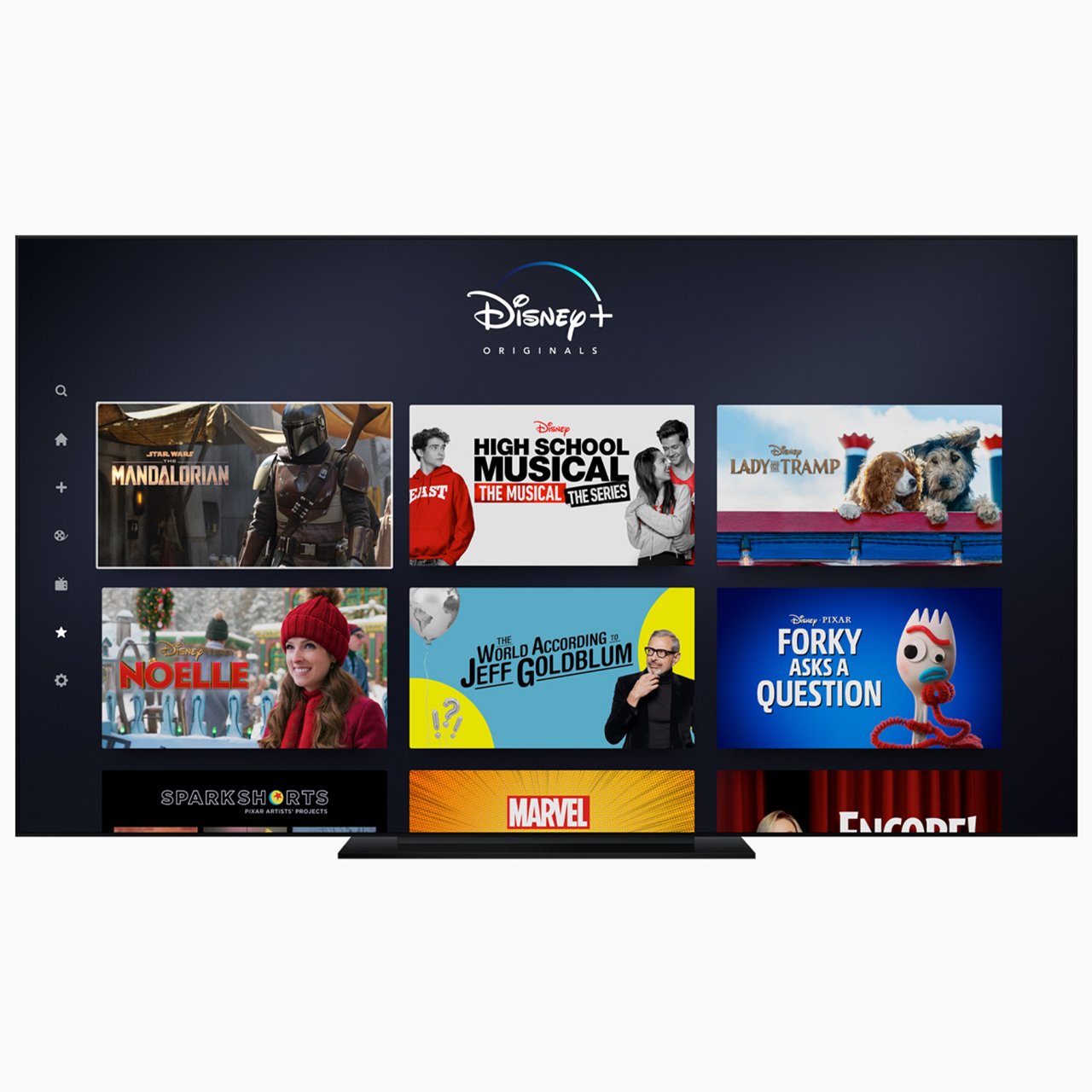 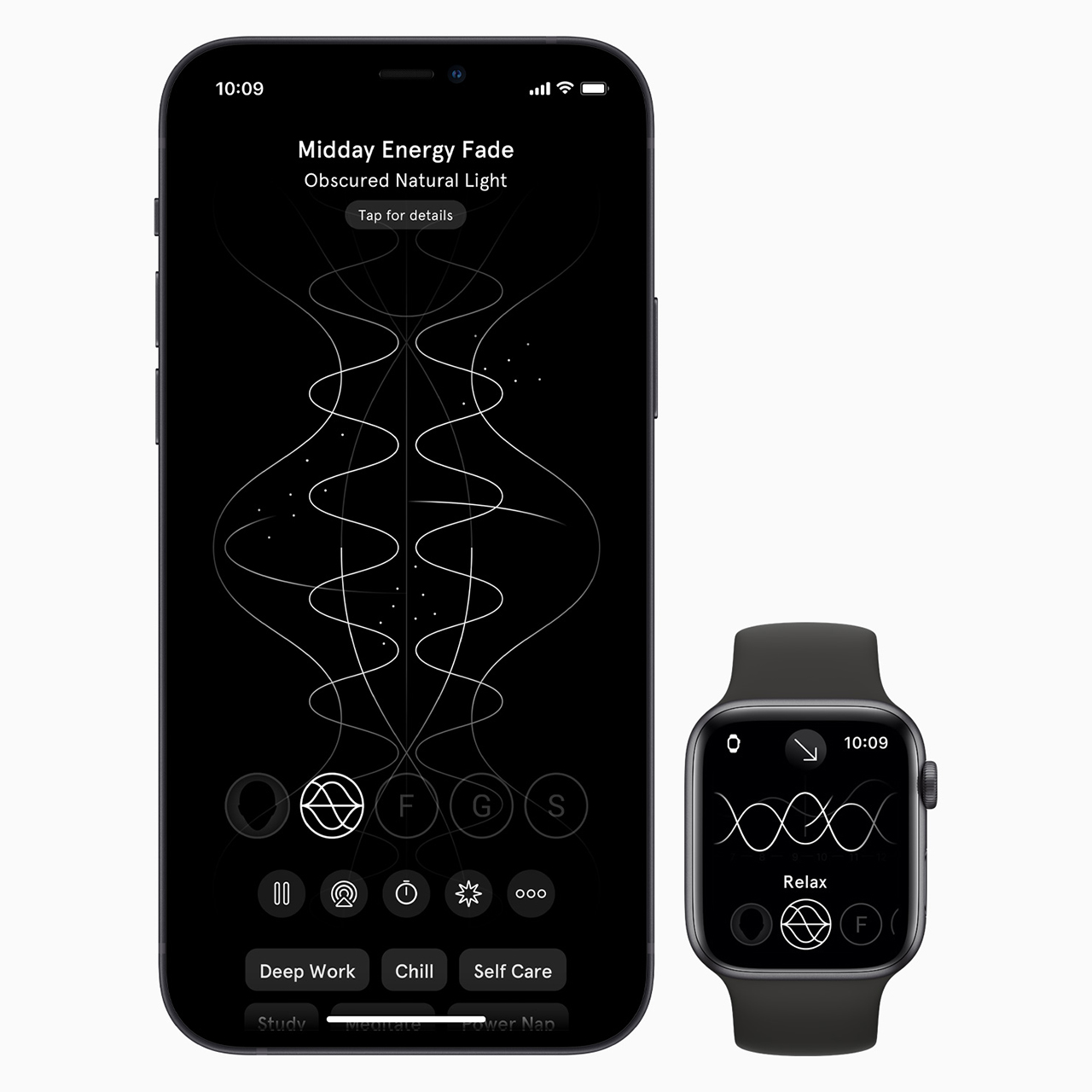 iPhone Game of the Year: “Genshin Impact,” from miHoYo 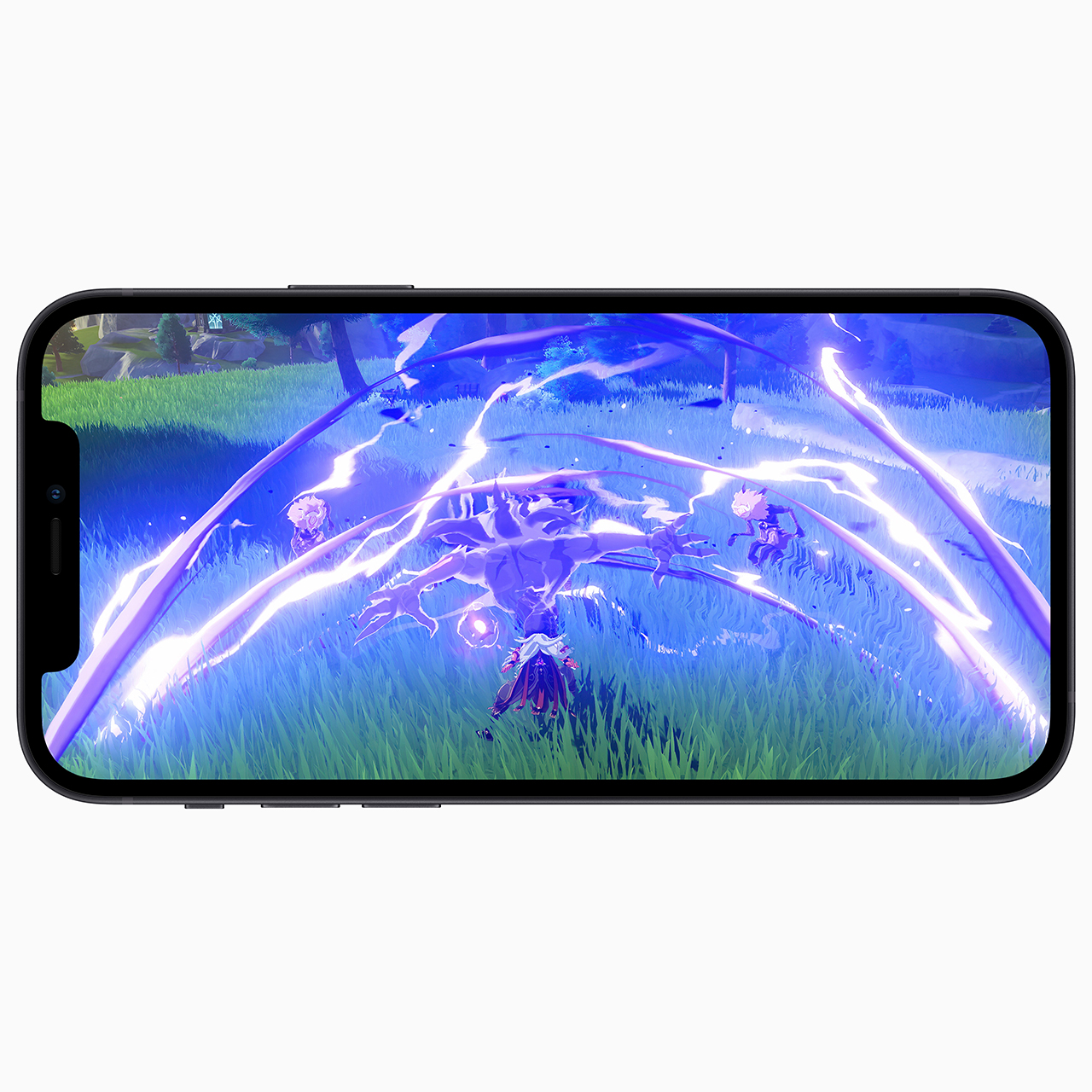 iPad Game of the Year: “Legends of Runeterra,” from Riot Games 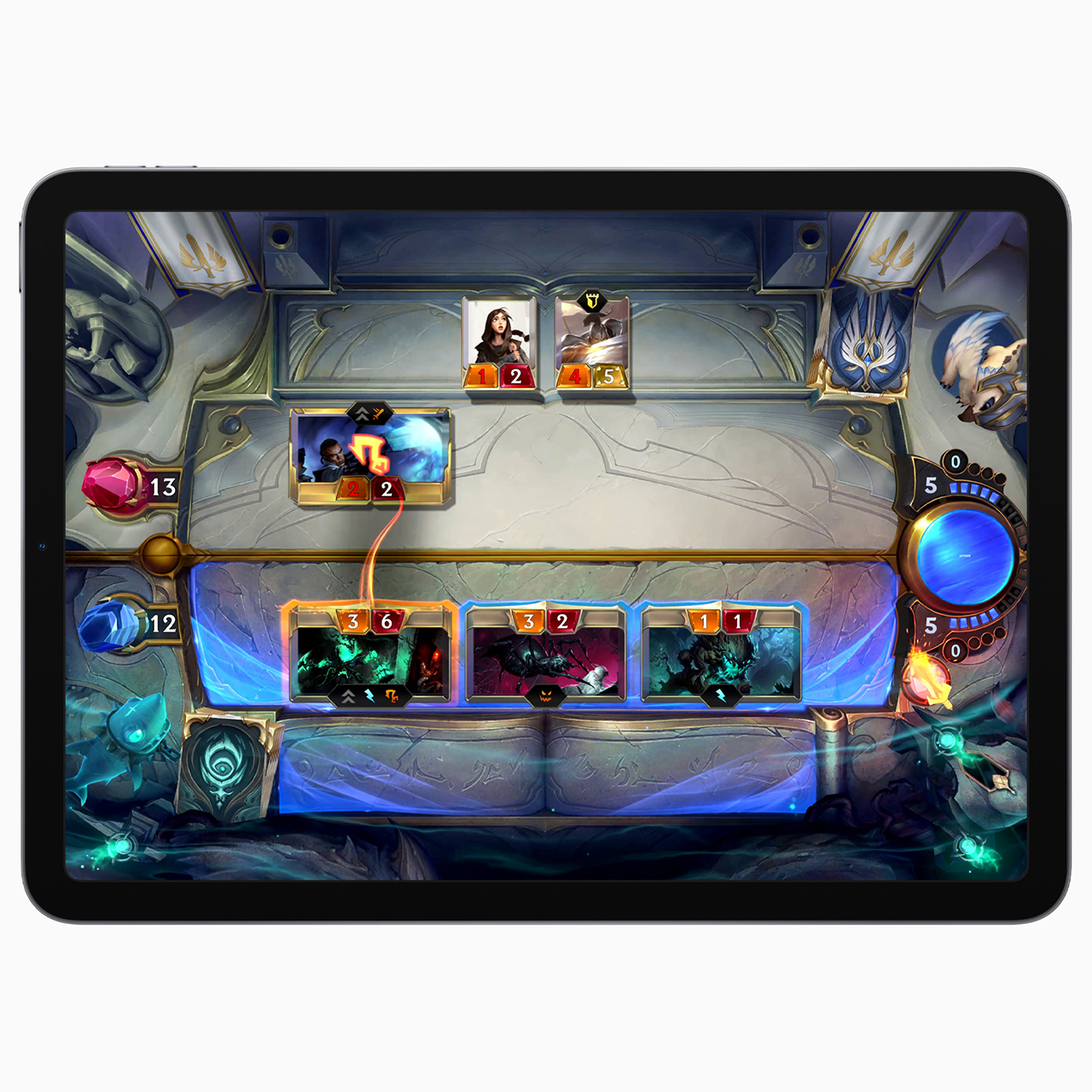 Mac Game of the Year: “Disco Elysium,” from ZA/UM 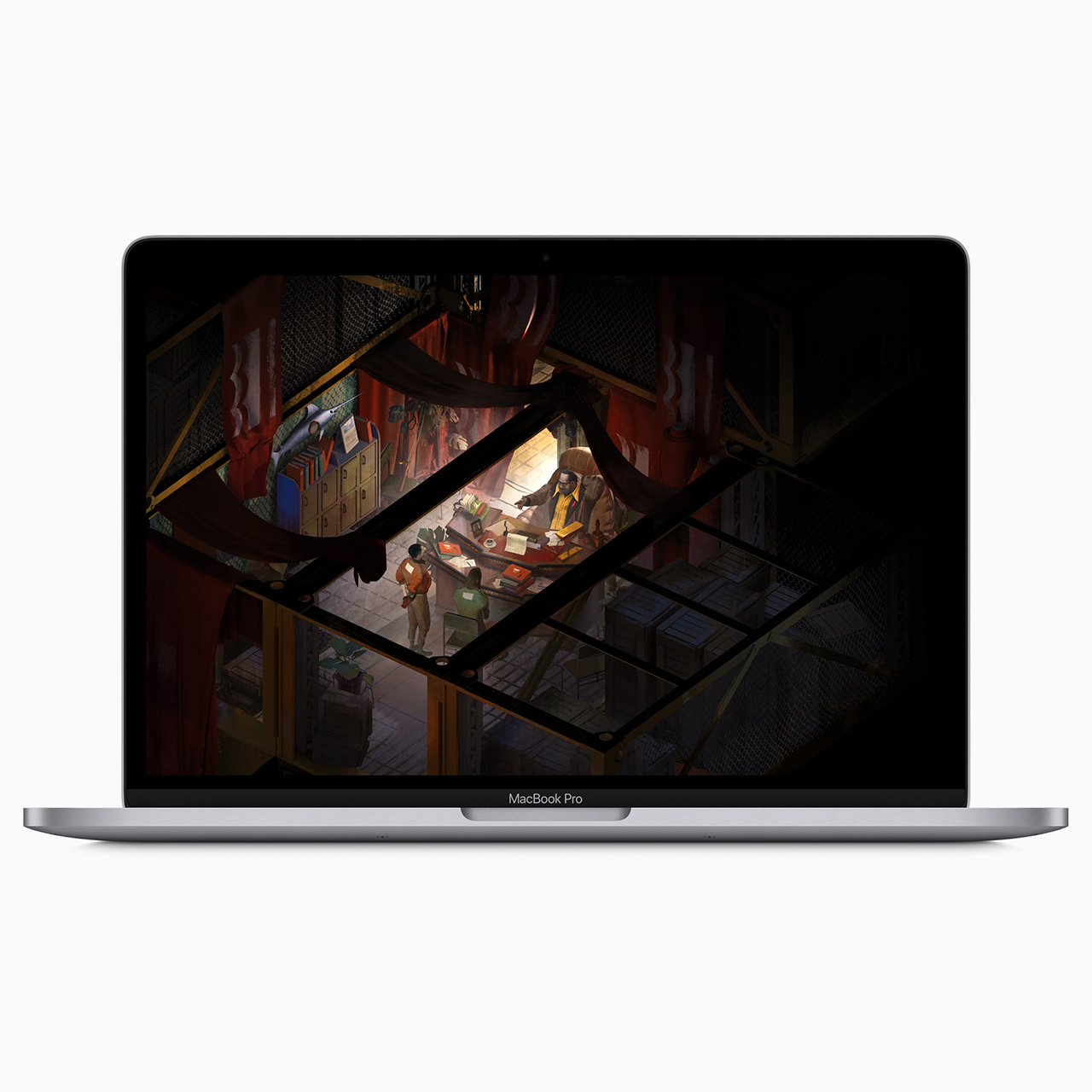 Apple TV Game of the Year: “Dandara Trials of Fear,” from Raw Fury 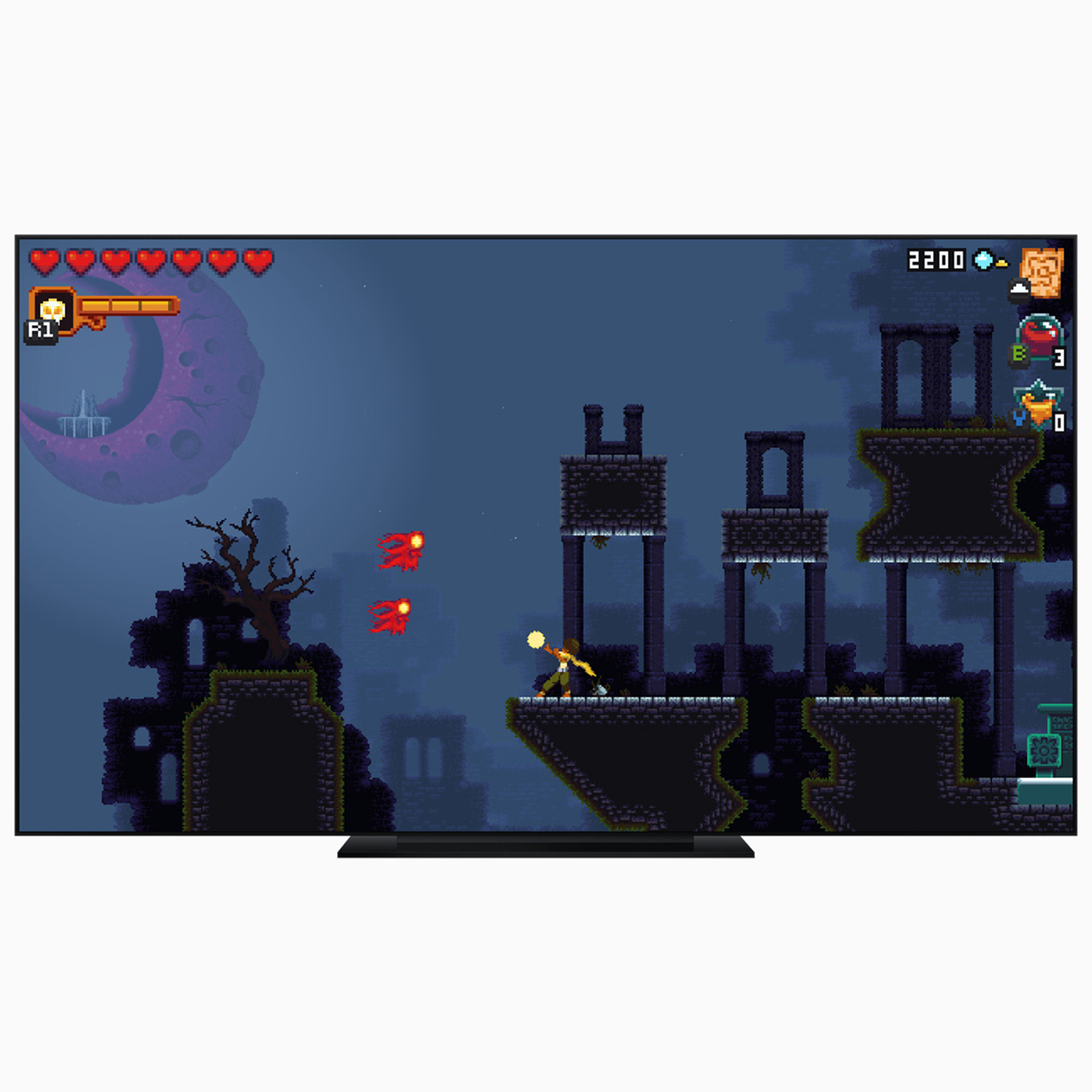 Apple Arcade Game of the Year: “Sneaky Sasquatch,” from RAC7 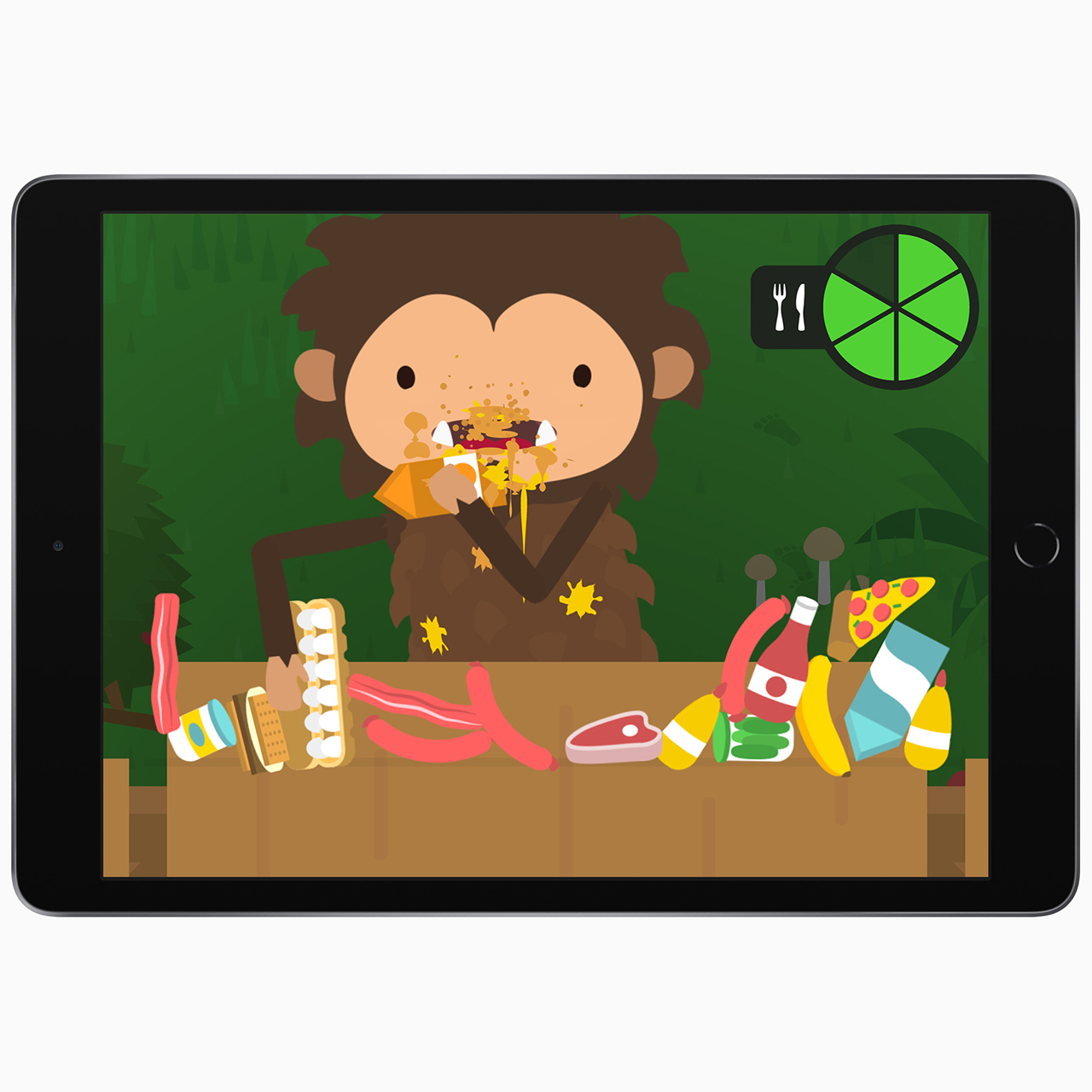 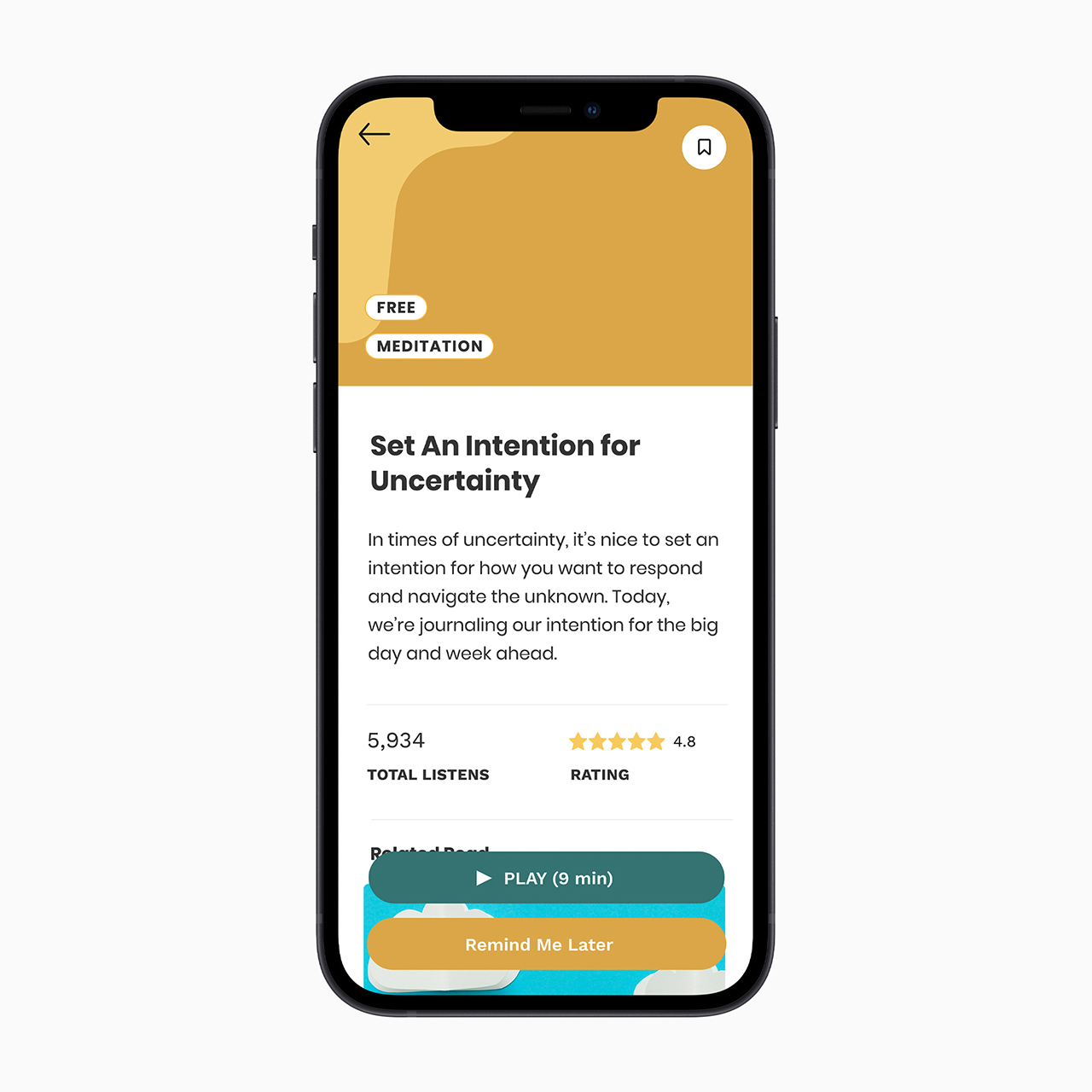 App Trend of the Year: Caribu, for connecting families to loved ones. 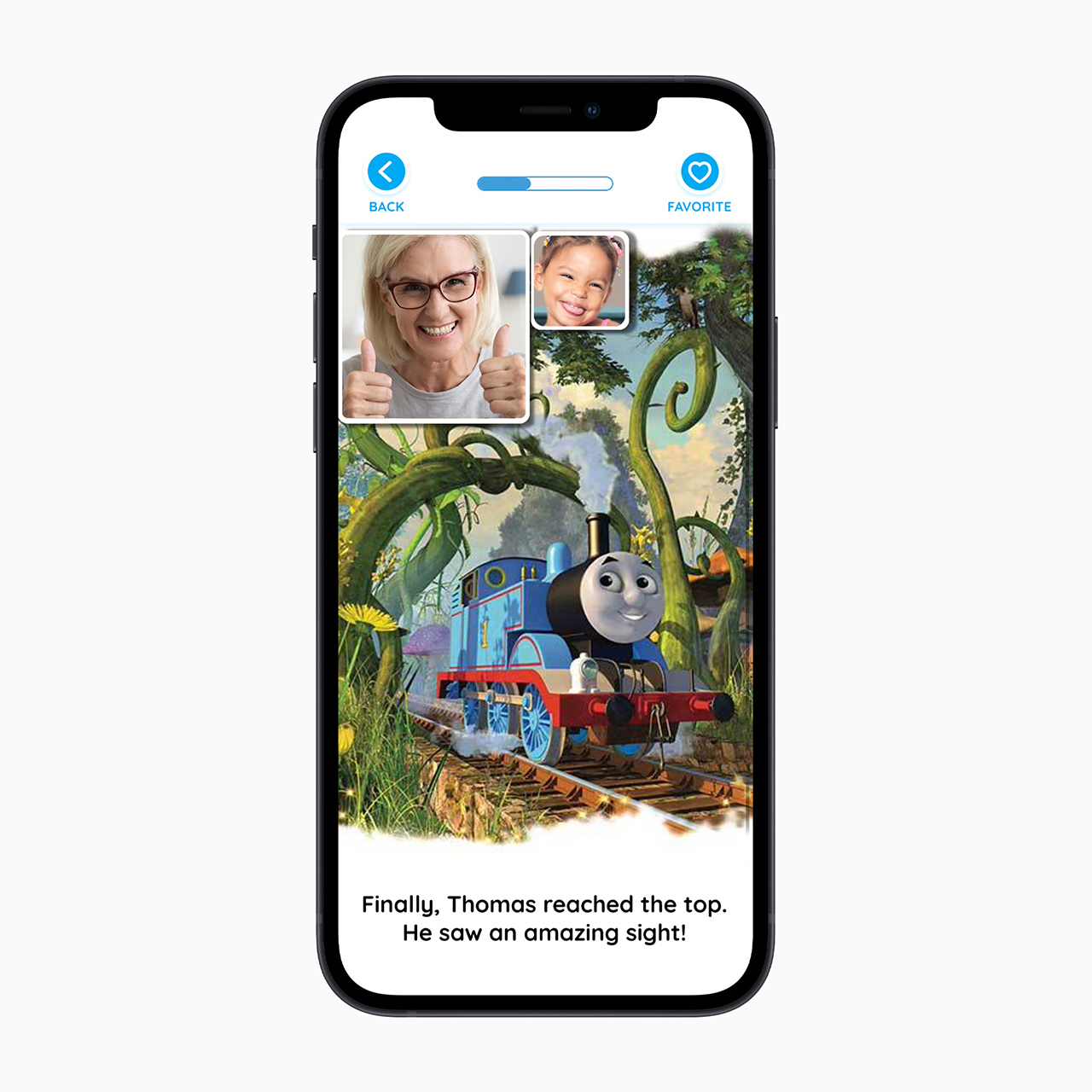 App Trend of the Year: “Pokémon GO,” for reinventing the way we play, from Niantic. 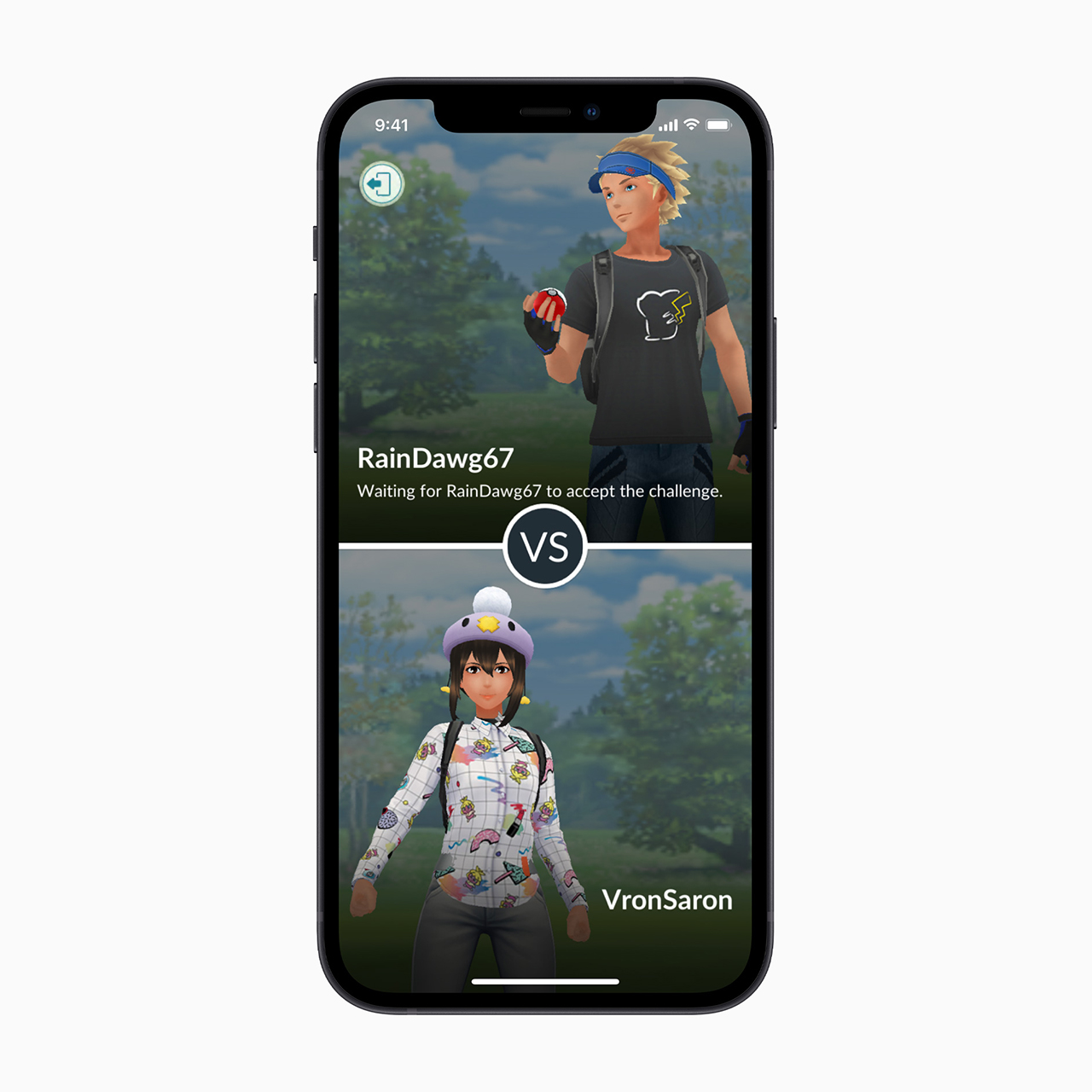 App Trend of the Year: ShareTheMeal, for helping users make a difference. 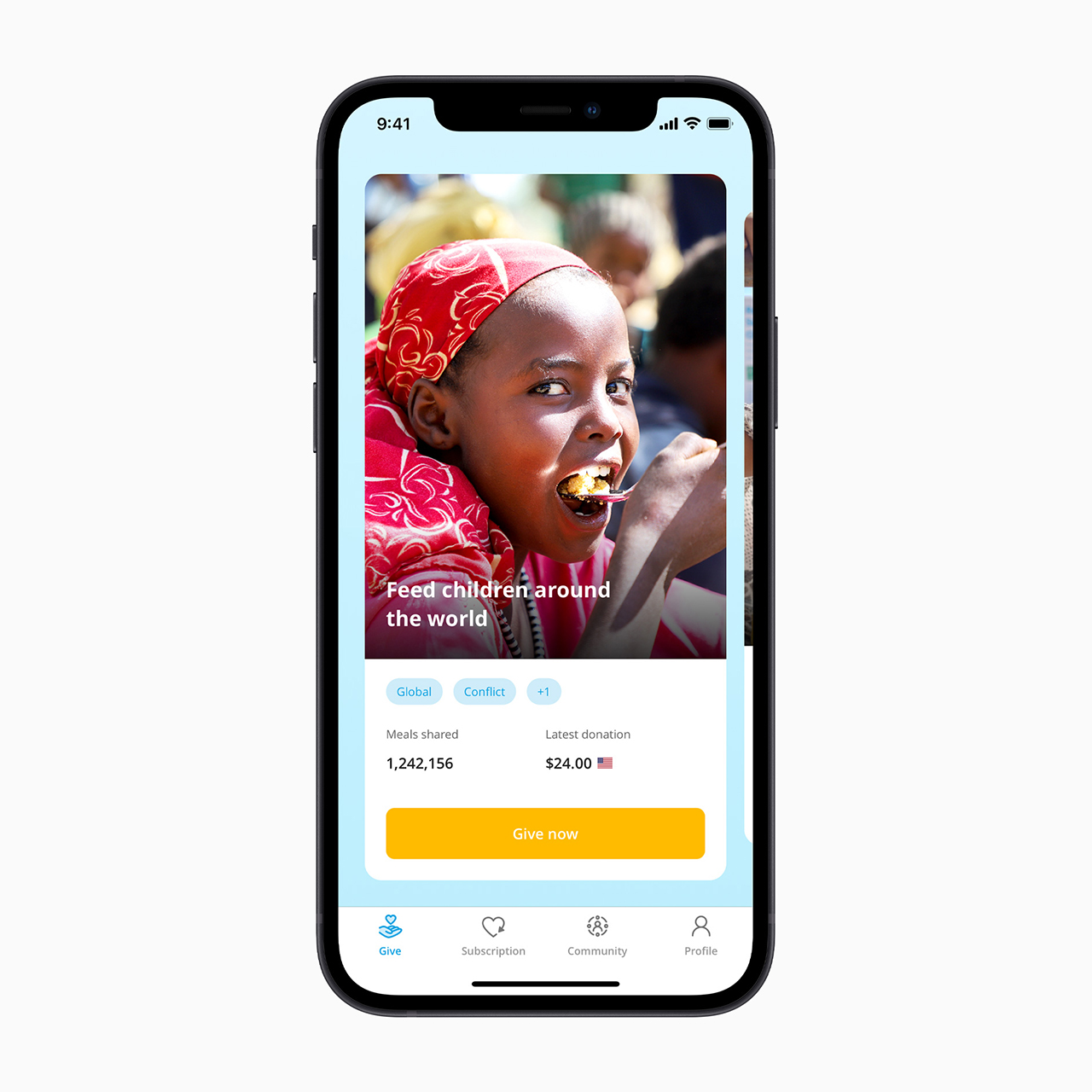 App Trend of the Year: Explain Everything Whiteboard, for helping bring remote classrooms to life. 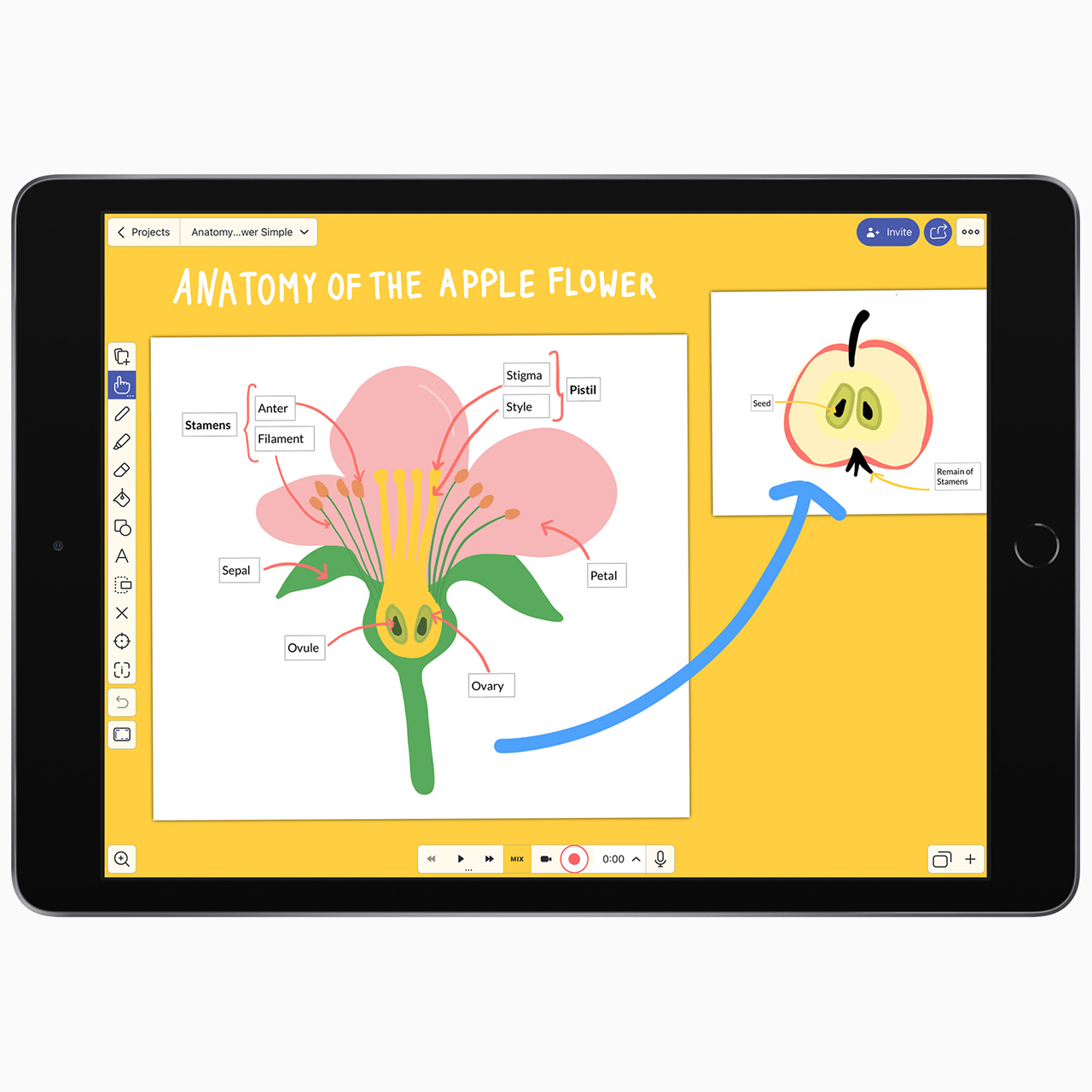 To celebrate these 15 apps, Apple had its designers bring meticulous craftsmanship, creating the first-ever physical App Store Best of 2020 award. It was inspired by the signature blue App Store icon. 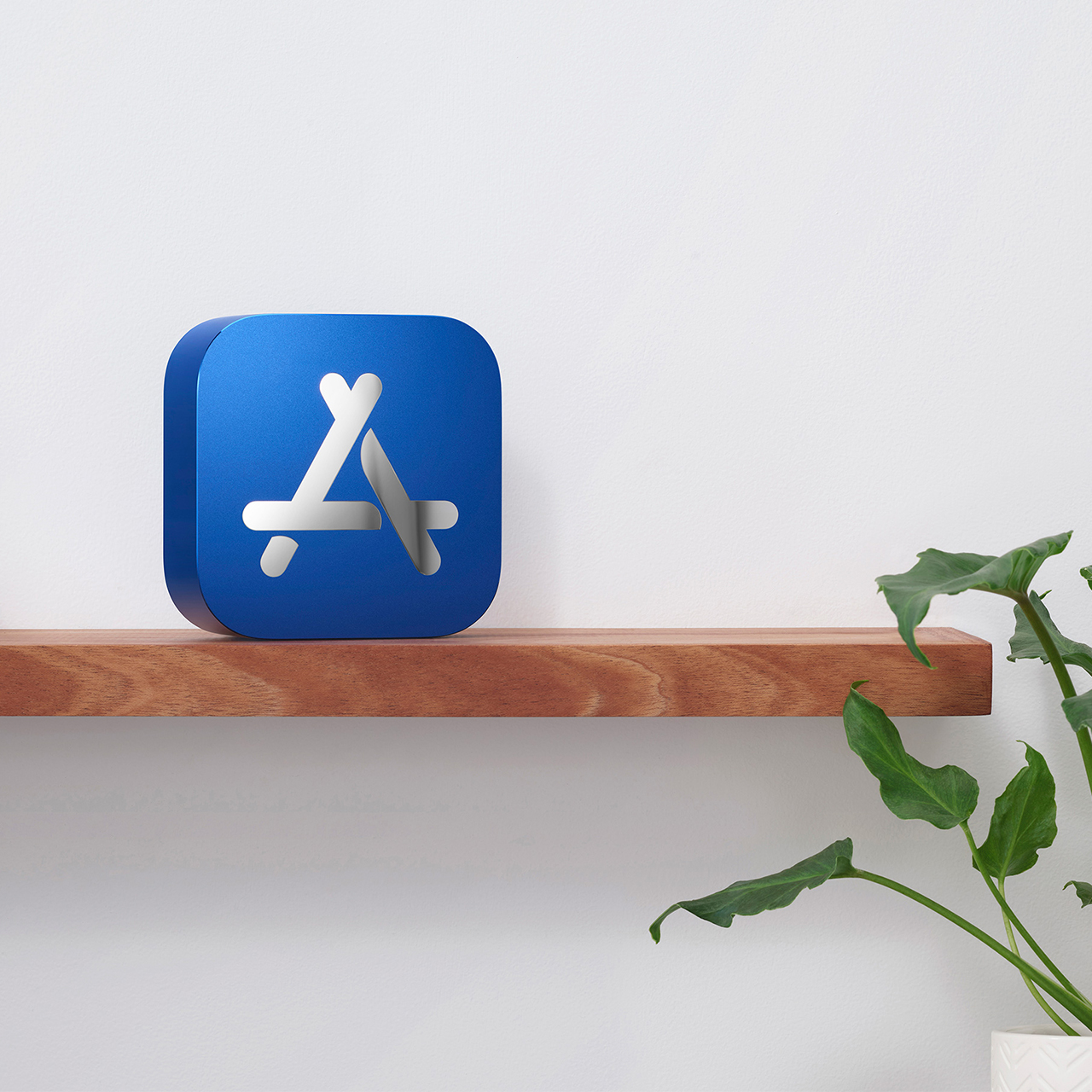 Committing to its sustainability mission, each award reveals the App Store logo set into 100 percent recycled Aluminium, with the winner’s name engraved on the other side.