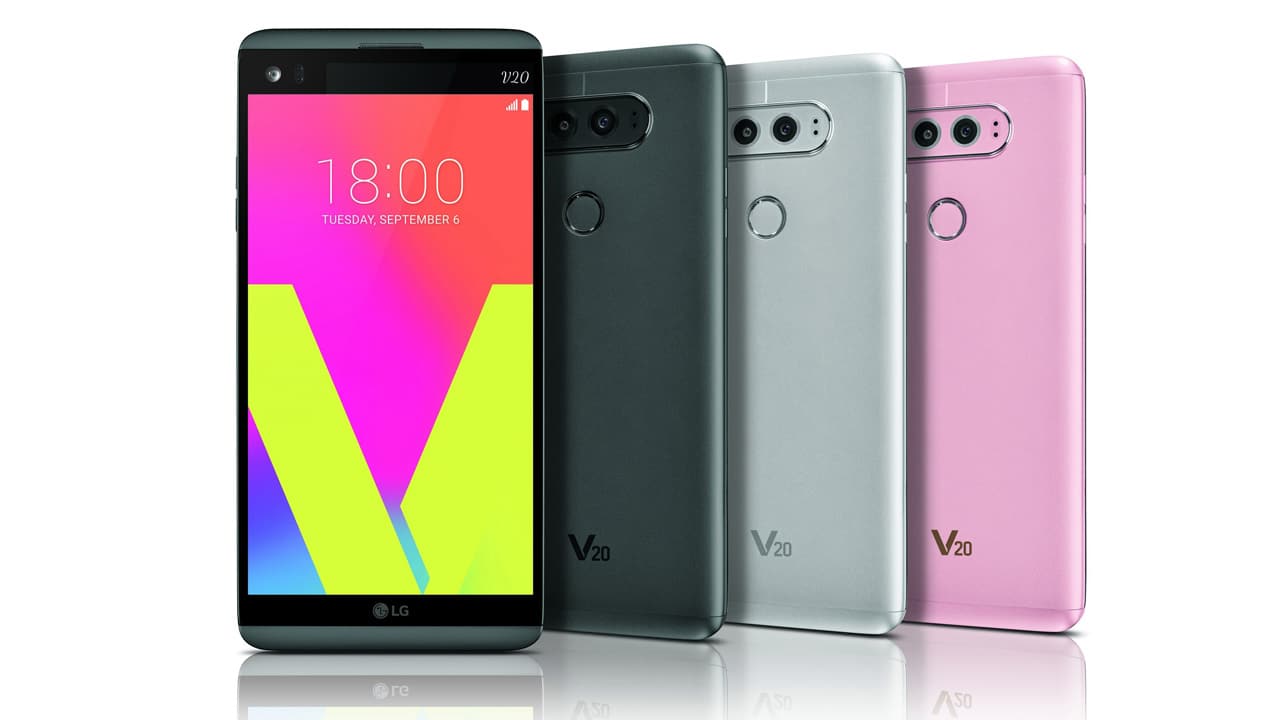 LG earlier teased the arrival of the V20 in the Philippine market. Now, we have an idea of how much it will cost and when it will hit the streets officially.

LG said the flagship phone will retail for P35,990 (about $740) locally when it becomes available from October 31, three days after its release in the U.S. Network operators stateside will get the device in their stores by October 28th. It won’t be coming to Europe and Australia just yet.

264GB is a lot of storage for a mobile device

Preorders in the Philippines begin October 14th in select stores nationwide, and early adopters will receive a 200GB microSD card, increasing the phone’s storage capacity to 264GB (only the 64GB version will be sold in the country). Fans can head to this page to learn more about the preorder process and see a full list of participating retail locations.

The V20 marks a mild shift in Google’s Android strategy, as it is the first non-Google handset to ship with the latest Android version. Previously, Nexus, Android One, and, more recently, Pixel devices were first in line to get a taste of new Android software.

Not that it matters a great deal now, because the Android 7.0 Nougat version on the V20 has been rendered outdated by Google’s own top-end Pixel smartphone, which runs version 7.1 of the operating system. Perhaps even more unfortunate for LG is the fact that the Pixel is scheduled to arrive a full week ahead of the V20 in Western countries.

But software, it has to be said, isn’t the only highlight of the V20; there’s lots more, including a fancy audio chip for optimal sound quality and a second, always-on display for showing the battery status, time, date, weather, and notifications.

The V20 is also powered by one of the fastest silicon on the market, the Qualcomm Snapdragon 820, and has quick charging over a Type-C port. On a somewhat related topic, the V20 has a removable battery, making it a rarity among flagship options.