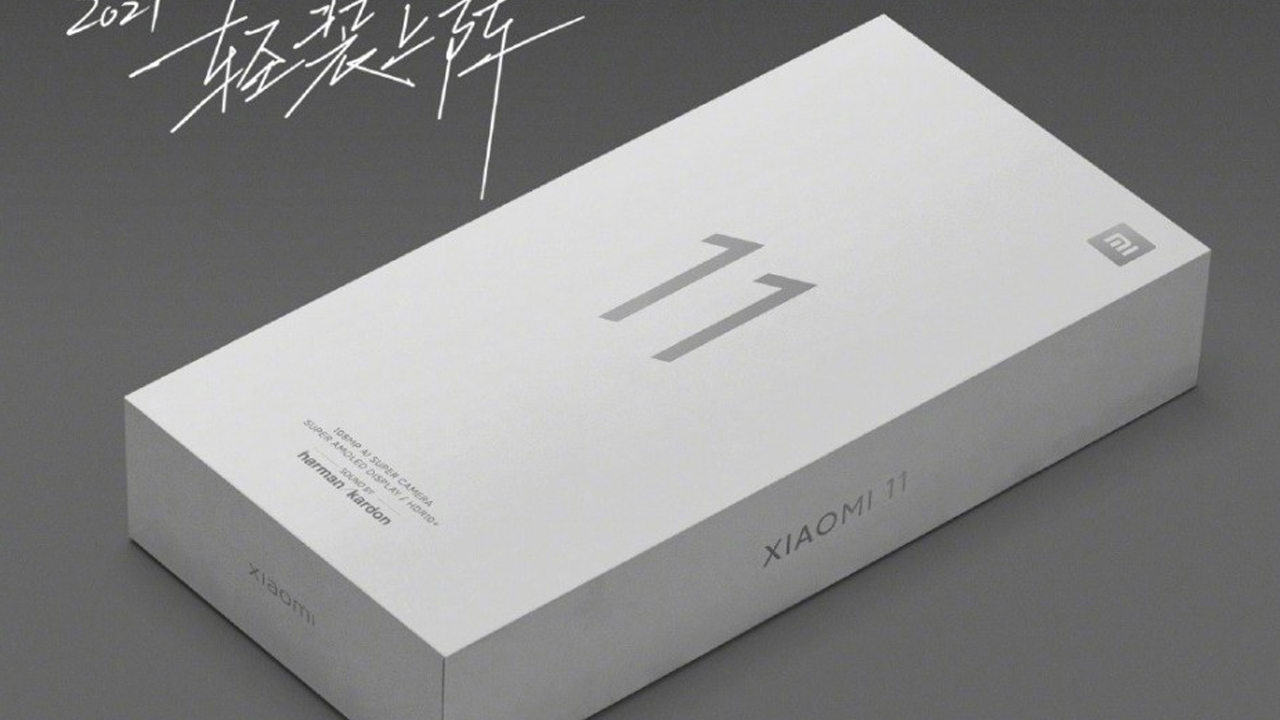 You expected it. Now, it’s here. After two months of mocking Apple for removing their free peripherals, Apple’s rivals are getting their turn on the grill. For days, Samsung has endured numerous rumors, leaks, and alleged confirmations about their own upcoming smartphone packages. Today, right on Christmas Day, Xiaomi comes out and dispels all the rumors entirely: Xiaomi is ditching free chargers.

On Chinese social media platform Weibo, Xiaomi CEO Lei Jun announced the definitive decision on his own account. Notably, the announcement echoes, almost to a tee, what Apple declared back in October. Much like the American iPhone maker, Xiaomi is eliminating the included charging adapter because of environmental reasons — at least, according to Jun.

Further, Xiaomi is also acknowledging the undeniable availability of “idle chargers” stockpiled over the years of buying new smartphones. Again, Apple also pointed to this one fact. The announcement concluded with a video showcasing the upcoming Mi 11 package, a lighter box compared to the packed ones from previous generations.

However, at the very least, the Chinese company also acknowledges that the decision will not likely go down well with consumers. Jun promises a better explanation on December 28 during the global launch for the upcoming Mi 11.

Like Samsung, Xiaomi publicly teased Apple for ditching the free chargers in the iPhone 12 box. Now, both Samsung and Xiaomi are eating their own words, faced with a decision to mimic the iPhone 12 series for 2021.