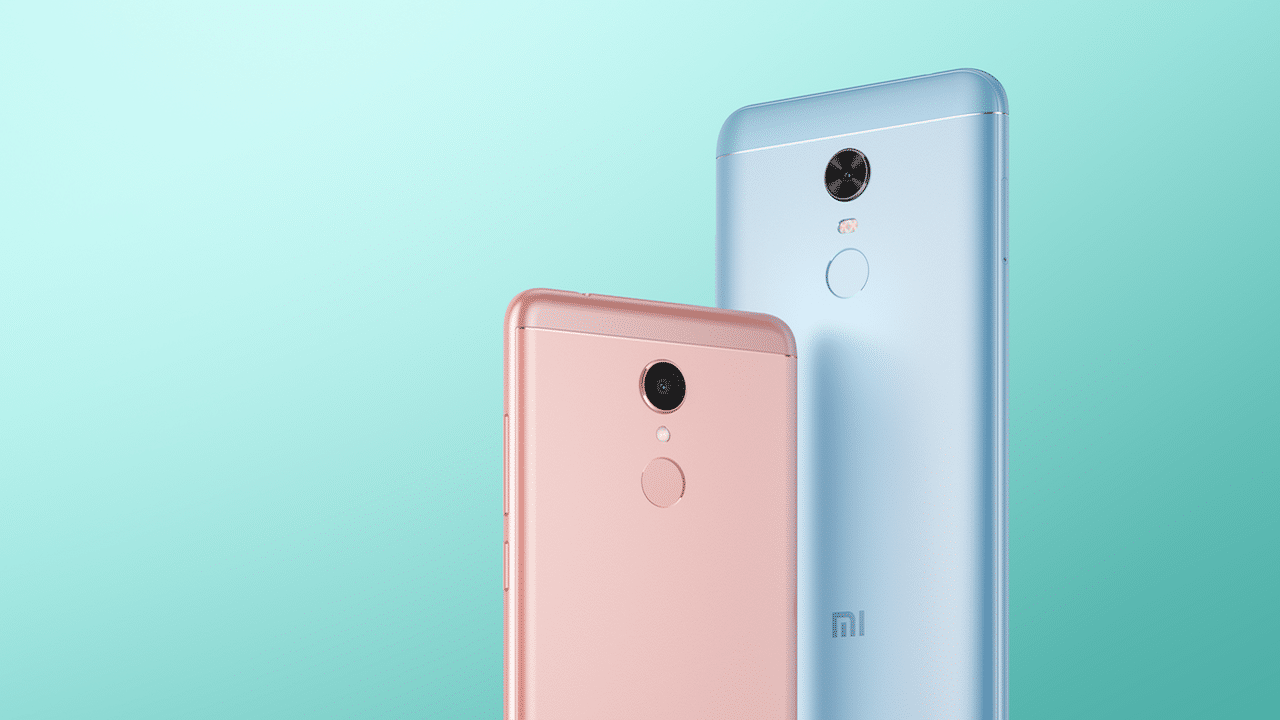 Xiaomi has just announced a new smartphone in India, the Redmi 5. This phone was originally introduced in China back in December, and that very same handset is now making its way to India.

Its predecessor was estimated to be the second best-selling phone in India last year, just after Xiaomi’s own Redmi Note 4. The Redmi Note 5 and Note 5 Pro are already on sale in India, but this new device is cheaper with a less powerful chipset. 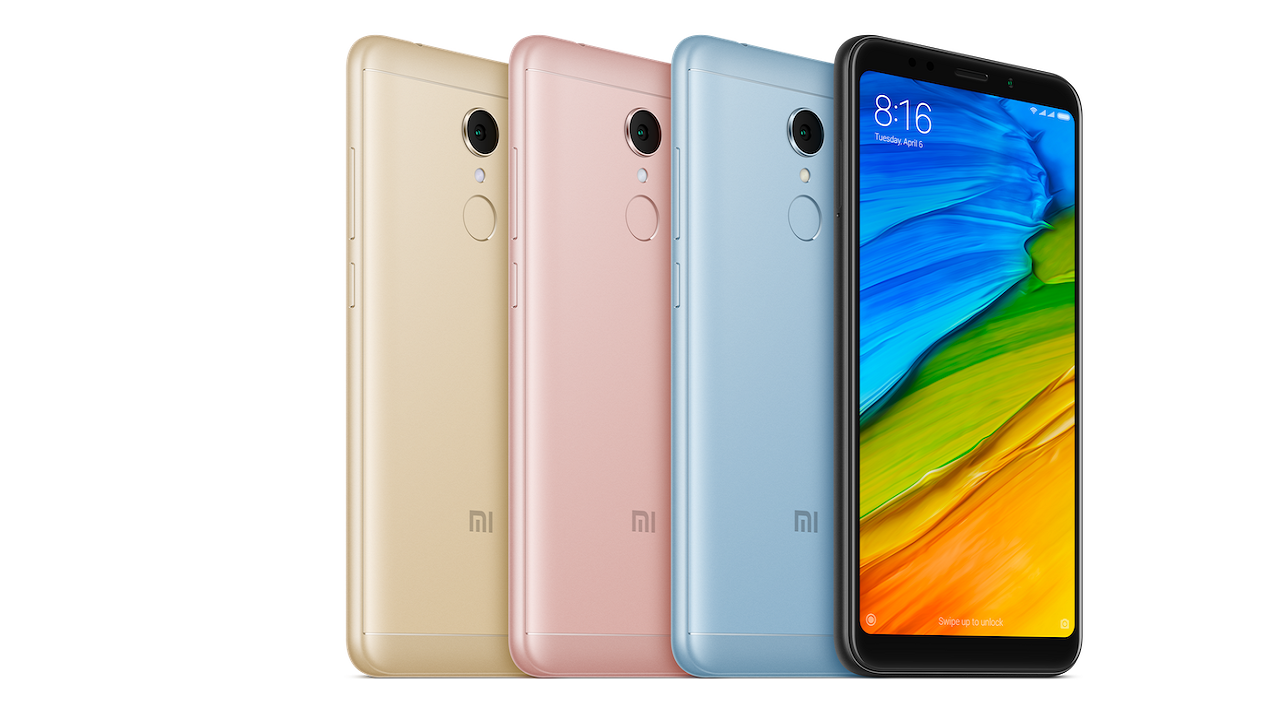 It comes with a 5.7-inch 18:9 display with a Full HD+ resolution and rounded corners. It’s powered by a Snapdragon 450 chipset and is backed by a 3300mAh battery. It runs the latest MIUI 9 on top of Android 7.1.2 Nougat.

In terms of optics, the Redmi 5 sports a 12-megapixel primary camera with an f/2.2 aperture, phase-detection autofocus, HDR, and LED flash. At the front, there is a 5-megapixel shooter with an LED selfie light, and Beautify 3.0.

Additionally, Xiaomi has added a few India-specific features like a dual-pyrolytic sheet to protect it from high temperature, a power adapter built to withstand 480 volts, and the phone also supports dual WhatsApp accounts.

As for the launch offers, Reliance Jio will be offering INR 2,200 instant cashback and 100GB of additional data in a bundled offer with the device. State Bank of India credit card holders can avail a five percent cashback upon the purchase of the smartphone. Finally, Redmi 5 buyers will be receiving a 90 percent off on Kindle ebooks.