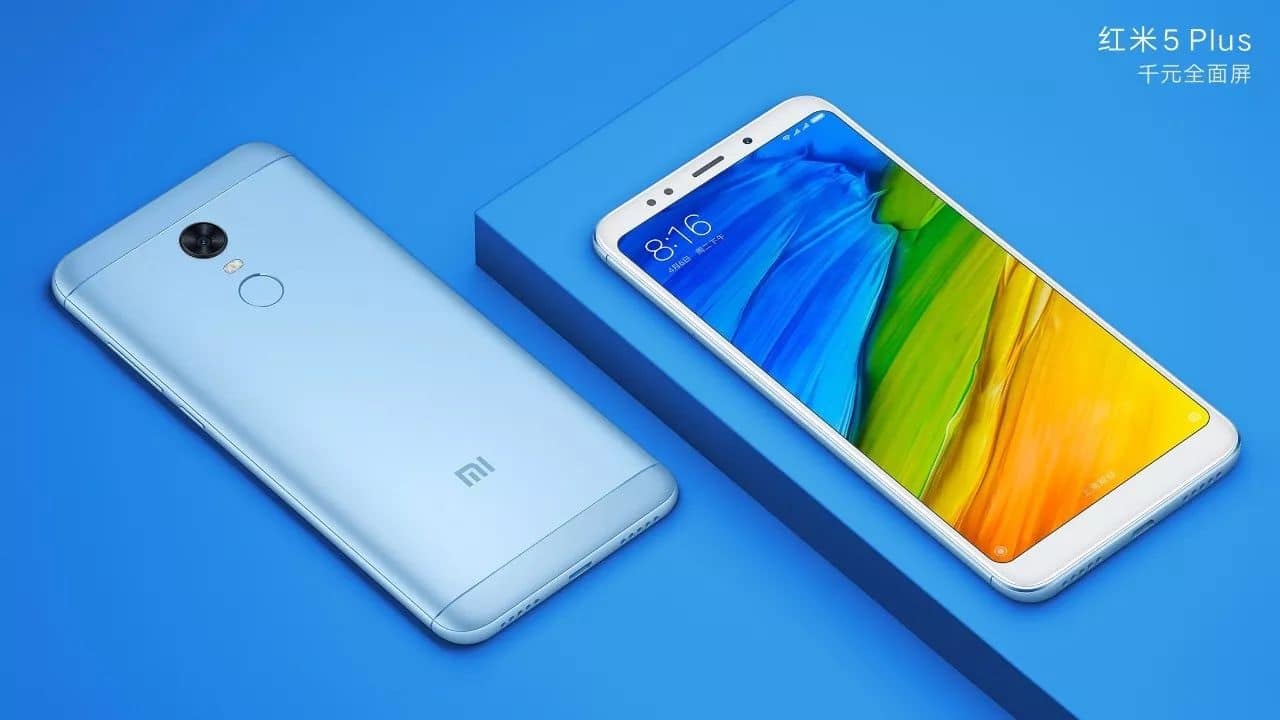 Finally, Xiaomi officially announced its latest budget devices. As the year nears its end, we finally have decent near-borderless phones which don’t break the bank.

The Redmi 5 and Redmi 5 Plus bring the 18:9 display trend to Xiaomi’s budget line of smartphones. While they’re not as edge-to-edge as the Mi Mix 2, near-borderless displays are much welcomed to the Redmi line. The phones also have an aluminum body making them feel premium despite being affordable. 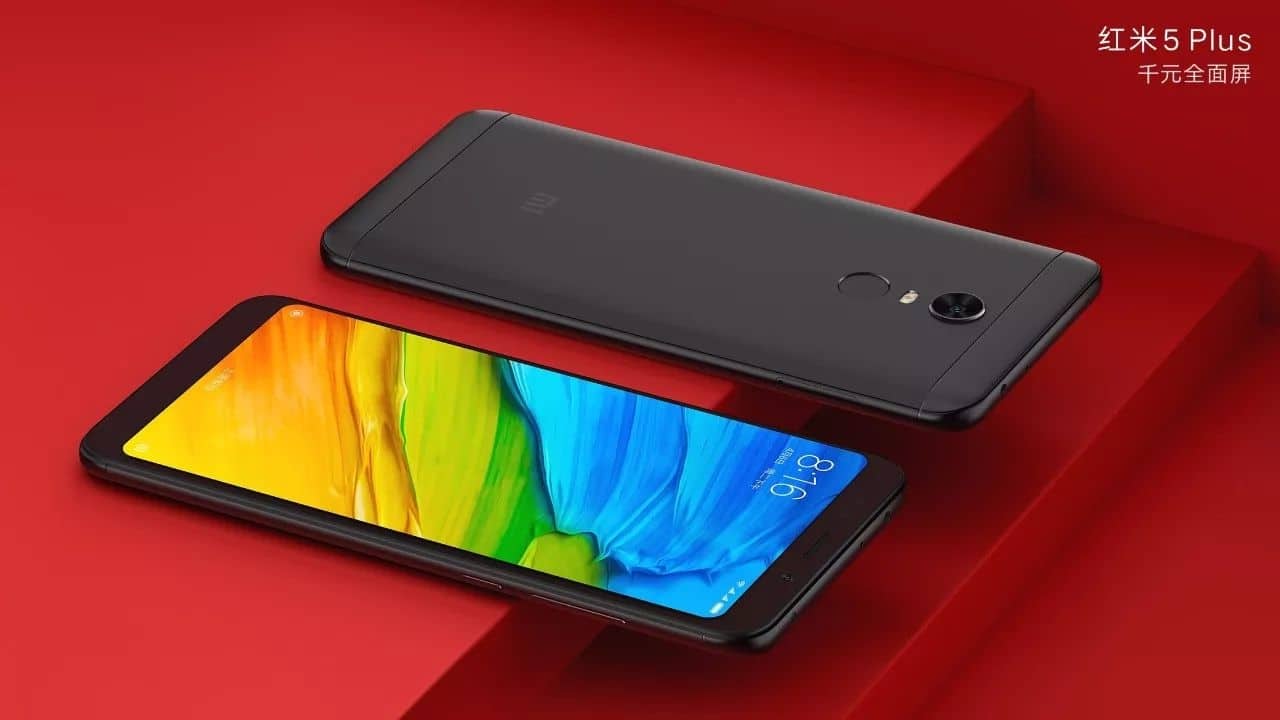 The main differences between the two are their display size and battery. The Redmi 5 has a 5.7-inch HD+ display and a 3300mAh battery, while the Plus has a bigger and sharper 5.99-inch Full HD+ display and 4000mAh unit. 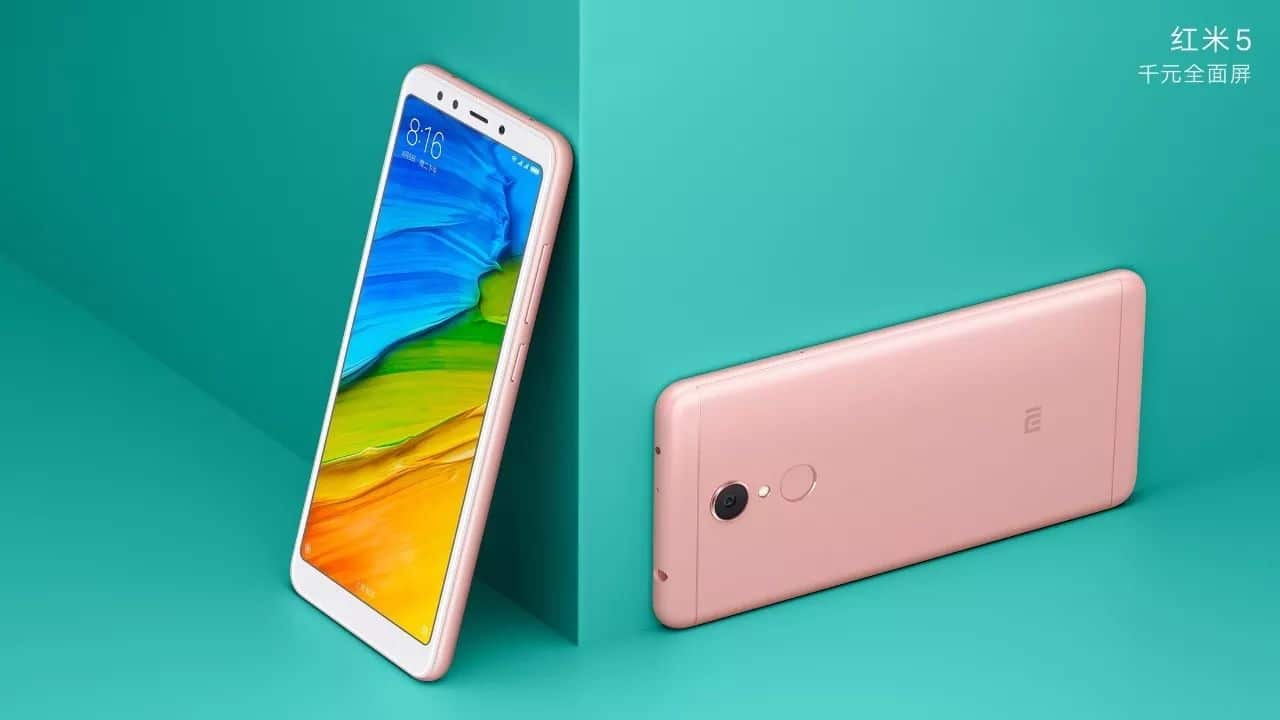 As for their cameras, both have a single 12-megapixel rear sensor and a 5-megapixel selfie shooter with LED flashes of their own. Xiaomi also has their own beautification mode for portrait shooting called Beautify 3.0.

The new Xiaomi phones have only been announced for China and will be available on December 12. Official availability outside China will definitely follow soon.