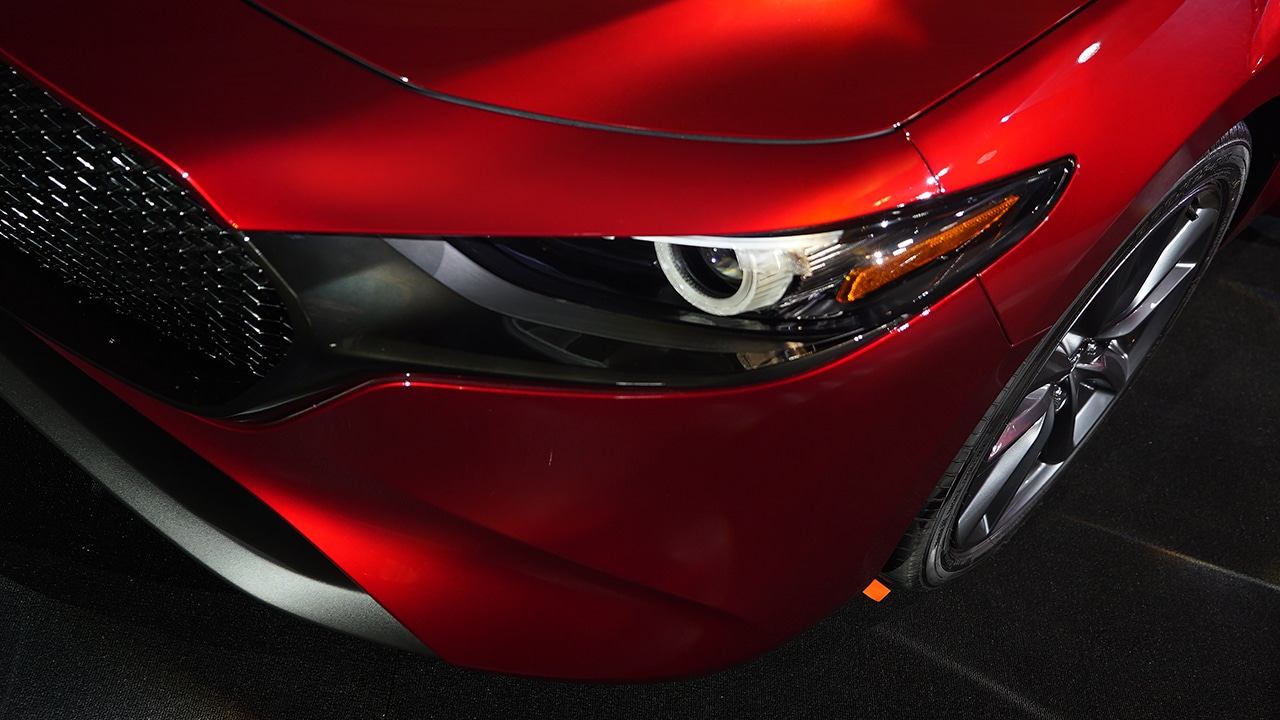 The highly awaited 2019 Mazda 3 has finally arrived in the Philippines. This compact car (first seen during its grand debut in Los Angeles last year) still has the company’s KODO design language but comes with a fresher look. 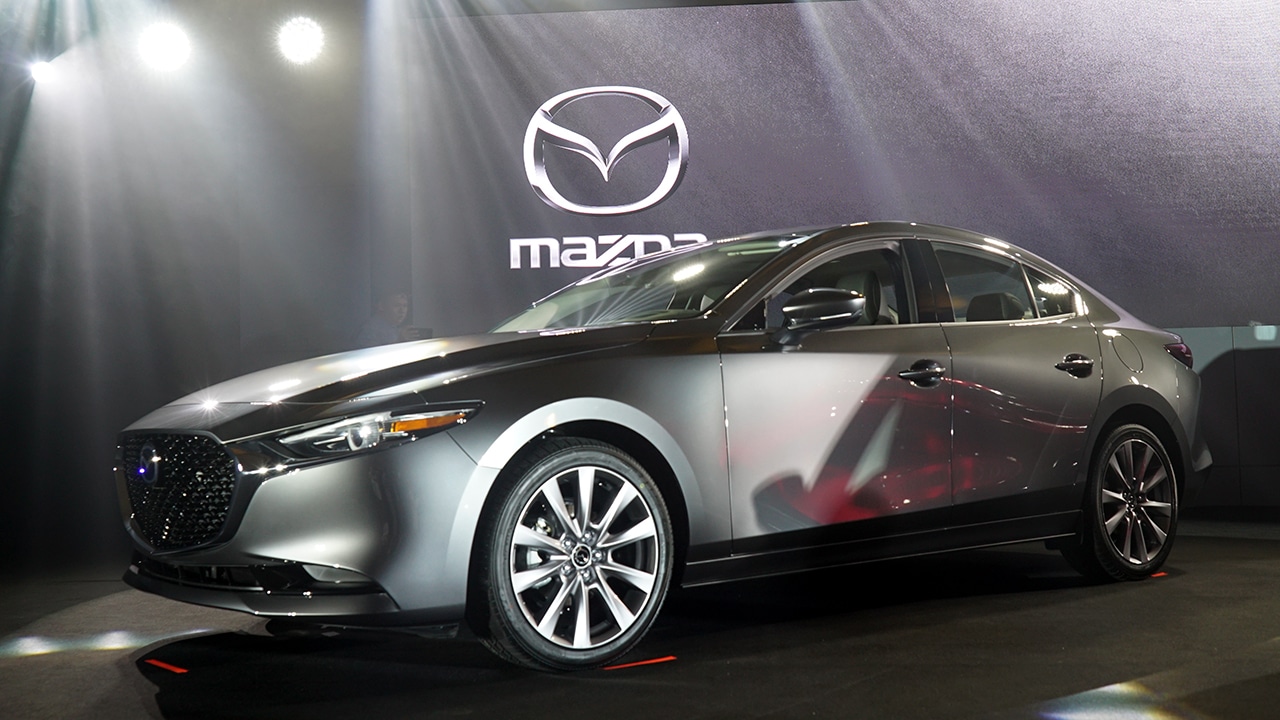 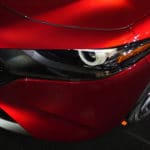 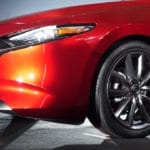 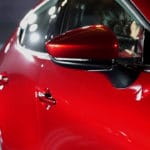 Up front, both the sedan and hatchback models have a large meshed grille with Mazda’s logo proudly sitting at the center. This is flanked with a more aggressive pair of headlamps that sort of stretch to its sides. Rounding up the front fascia is an accented lower lip. 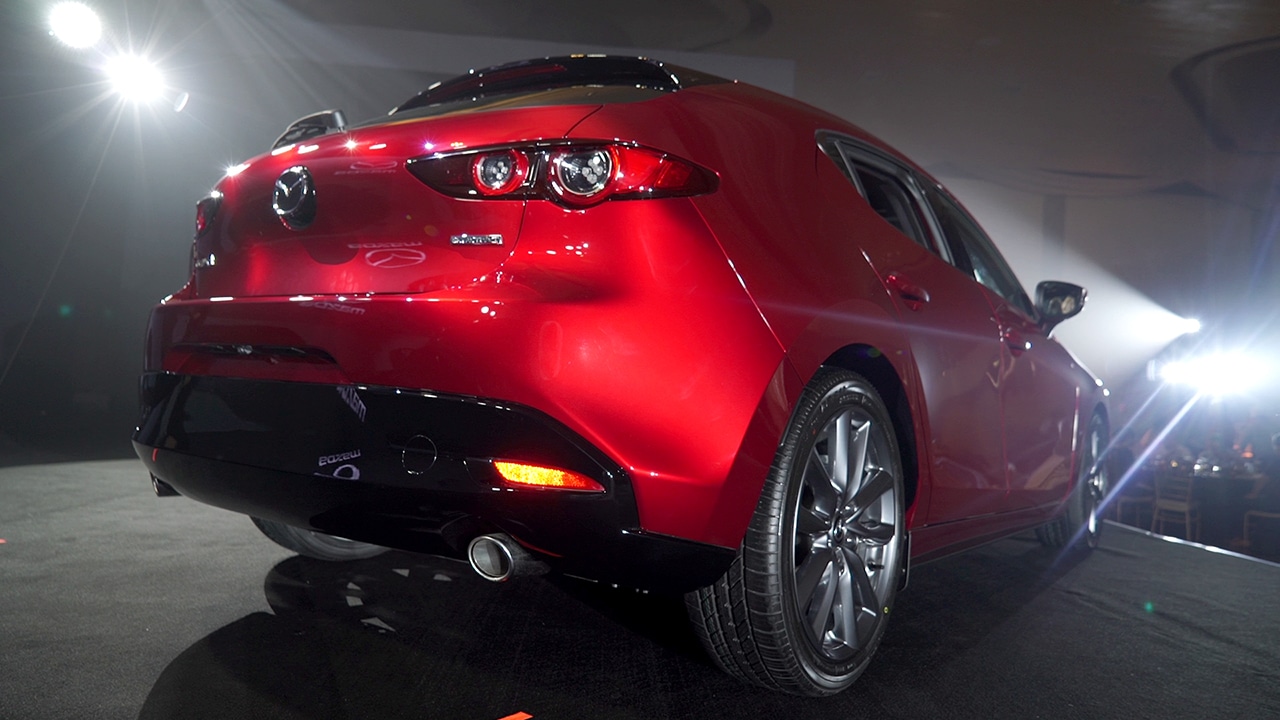 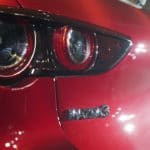 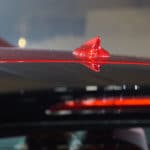 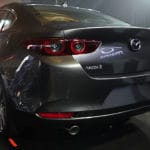 Walk to its back and you’ll be greeted by a refreshed tailgate that protrudes outward. Together with its rear bumper and new taillights, the Mazda 3 exudes a sportier, more agile vibe that blends well with the contours of its body. All that is standing on 18-inch alloy wheels. 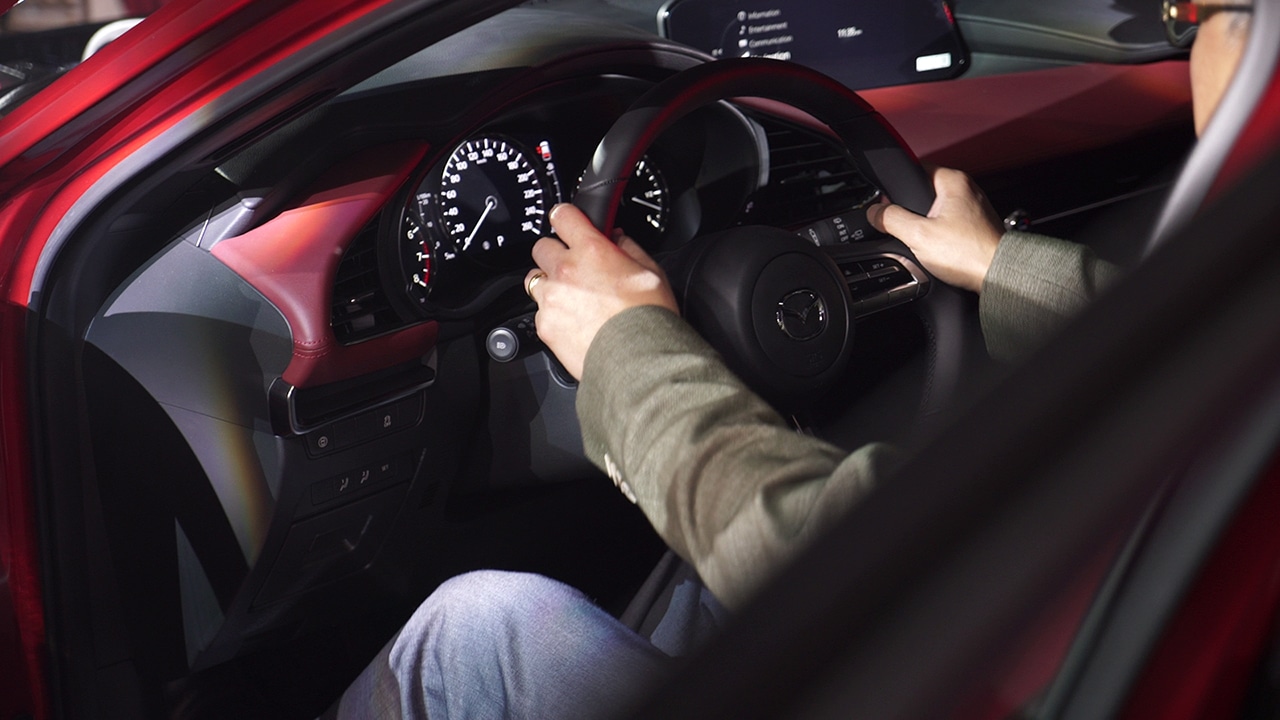 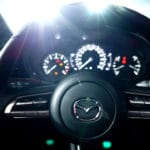 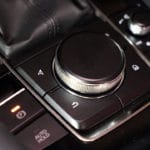 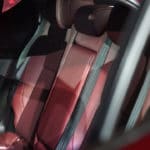 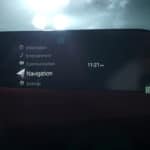 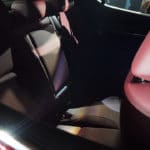 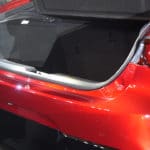 The same attention to detail that gives the exterior attitude can also be found inside. The seats are wrapped in elegant red leather while the rest of the interior has a simple approach. There’s an 8-inch infotainment display, three-spoke steering wheel, and redesigned control hub at the center. 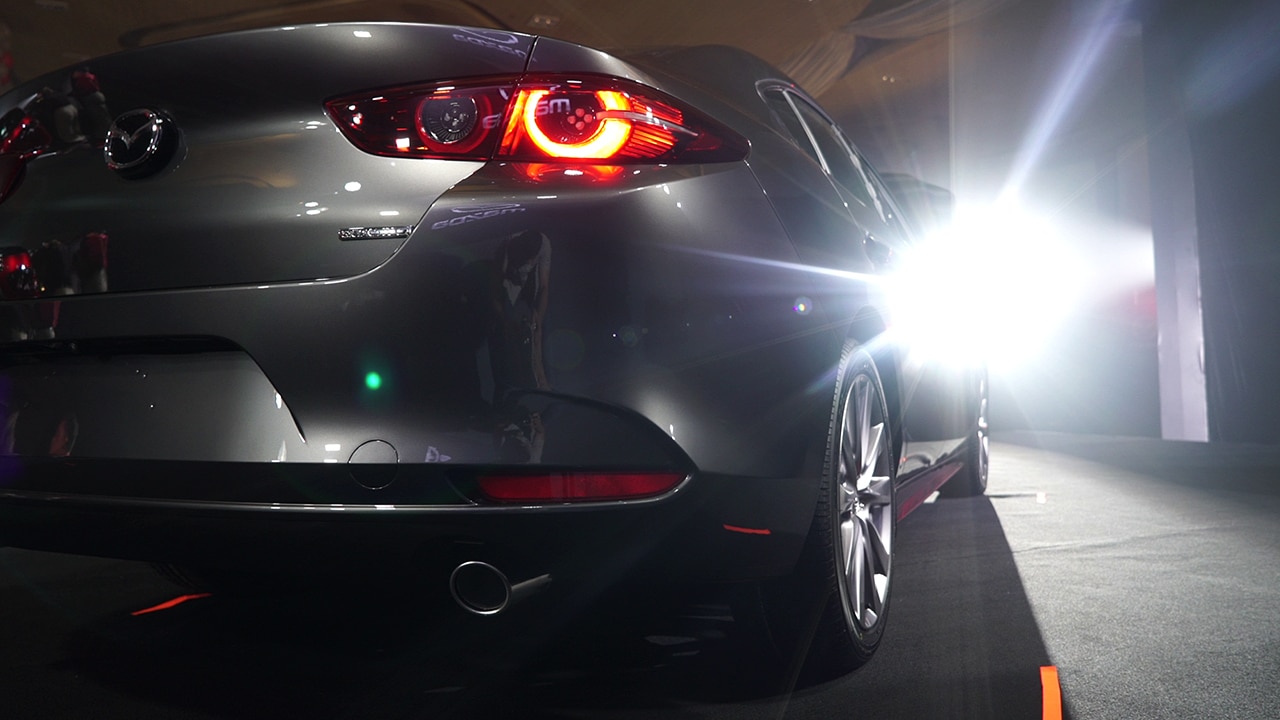 Mazda Philippines wanted this event to be more like a welcome celebration for the arrival of the Mazda 3 in the country. As such, a number of things are not yet final. It’s still unclear if the models to go on sale here will already have the company’s SkyActiv-X technology that has the responsive traits of a gasoline engine with the conservative fuel consumption of a diesel unit. 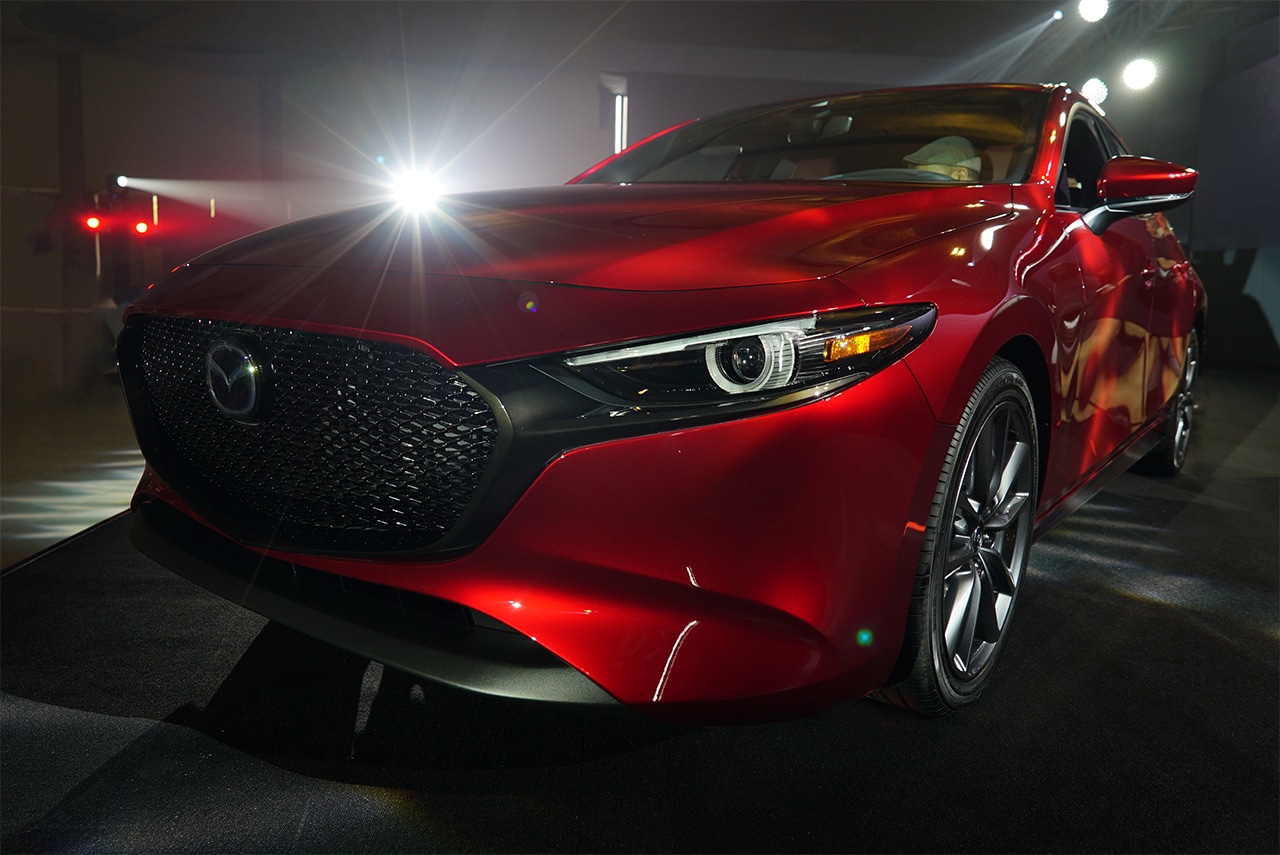 Pricing and availability were also not disclosed, although Mazda says they will be announcing the details once everything has been finalized. We’ll just have to make do with the photos for now — good thing this car is such a looker.