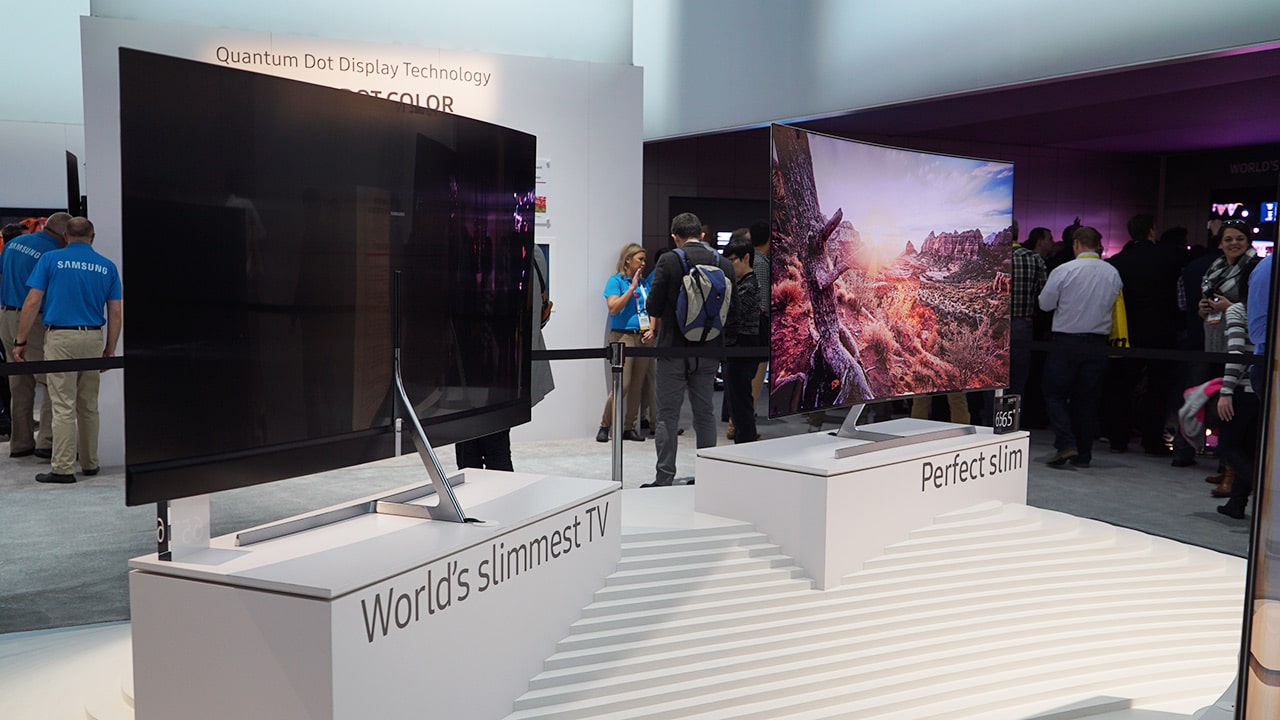 Another new year, another Consumer Electronic Show to cover. Although the event will be held in Las Vegas from January 5 to 8, there’ll be lots of product announcements before and after the show. Here are some of the more exciting brands to watch out for.

There’s admittedly little hype for most companies, but ASUS is trying its best to steal the spotlight by releasing most of the pre-event teasers.

The most alluring announcement has been for the possible ZenFone 3 Zoom. If all its leaked features turn out to be true, we may be seeing the most well-equipped ZenFone to date. We’re talking about a dual-camera setup at the back, a pretty AMOLED display in front, and a rather large 4850mAh battery inside. 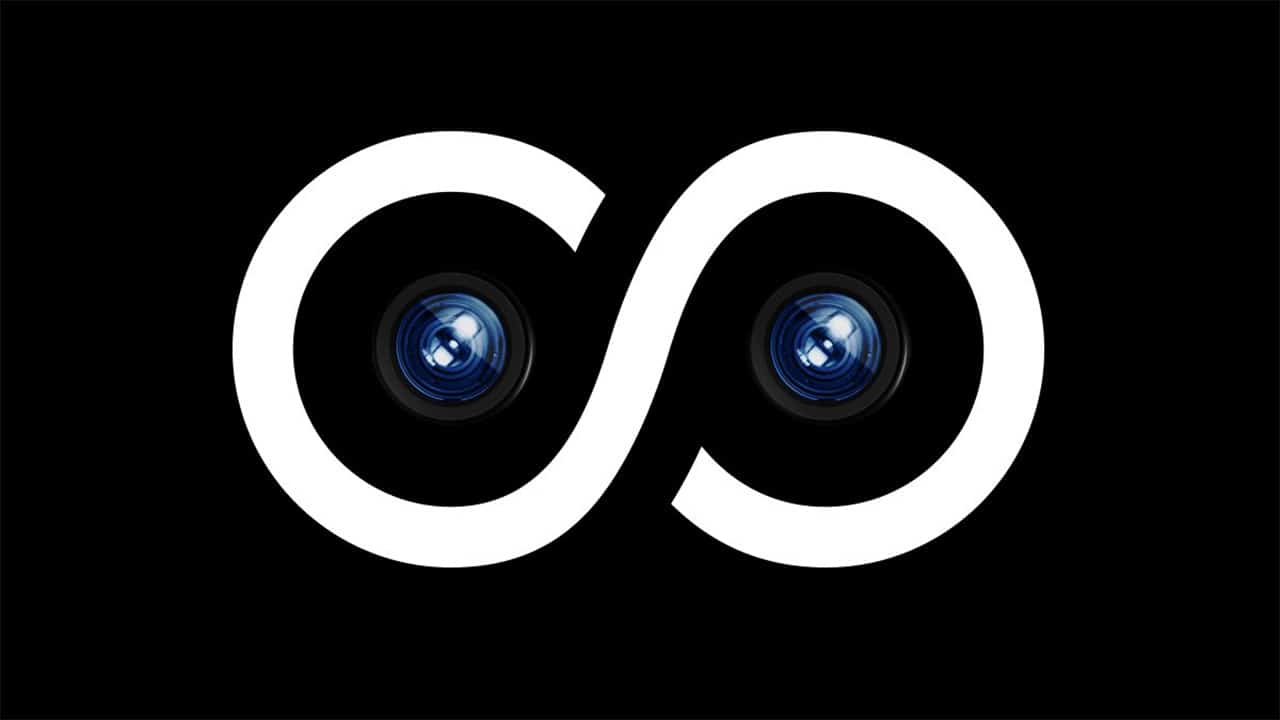 Other equally interesting products may be ASUS’ take on a Google Tango AR phone just like the Lenovo Phab 2 Pro, as well as a successor to the manufacturer’s Chromebook Flip from last year. These have been confirmed by multiple sources and ASUS itself.

No, don’t expect the Samsung Galaxy S8 at CES 2017, but we can look forward to more premium Galaxy A series phones at the show.

Interestingly, we’ll see a bunch of gadgets Samsung has already unveiled, including the newly updated Notebook 9. Considering the rumors swirling around Samsung selling its PC business to Lenovo or other competitors, this could be one last hurrah for that segment. 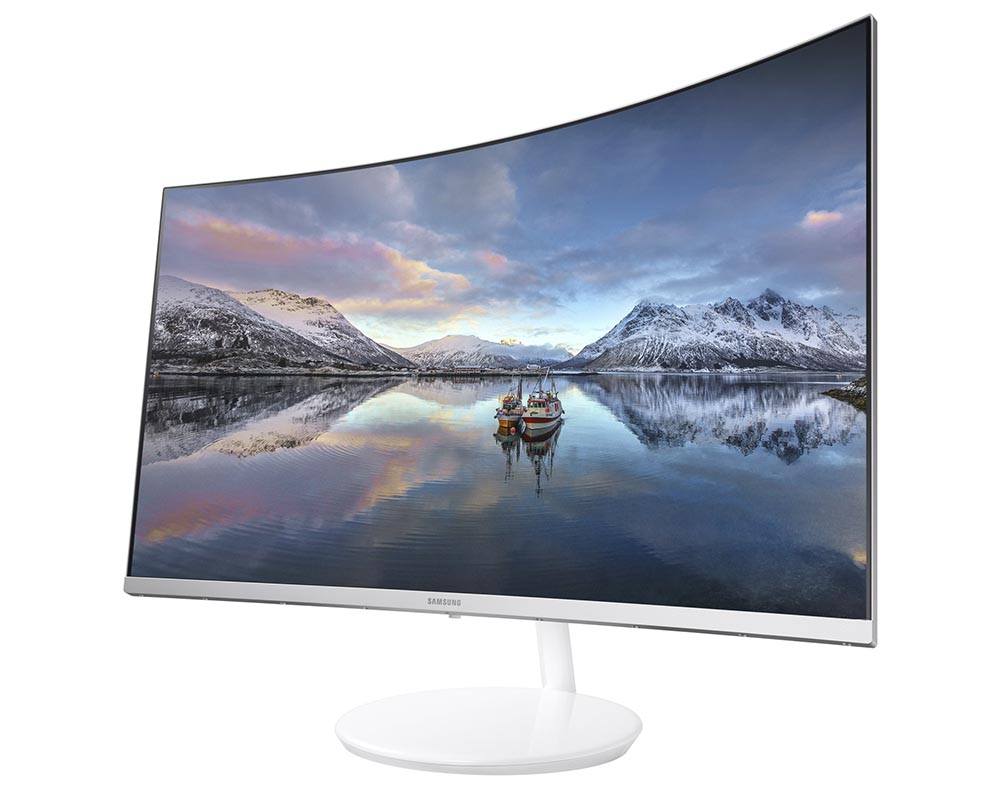 The other already-revealed product is the CH711 Quantum Dot curved monitor. It’s a beautiful piece of hardware with a choice between 27- and 31.5-inch panels that both come with a wide resolution of 2560 x 1440 pixels — perfect for graphic design and video editing.

Samsung will also showcase its new UHQ 32-bit audio technology, which can be found in its H7 wireless speaker, MS750 soundbar, and M9500 Ultra HD Blu-ray player. Everything else, such as the pending update to Samsung’s smart television and Windows tablet lineups, will be confirmed at CES.

This is going to be Xiaomi’s first ever appearance at the event, so expect some big announcements. While the Chinese company has been busy spewing out all kinds of gadgets in the past few months, Xiaomi’s upcoming debut is poised to showcase “an exciting new product that illustrates how it is pushing the boundaries of innovation.”

It’s definitely not the scooter we wrote about recently or Xiaomi’s latest “MacBook killer,” so it must be something totally different. We’re betting on the rumored high-resolution action camera or fast-flying drone, or hopefully an official announcement for the flagship Mi 6 that’s expected to launch on February 6, 2017.

LG did a Samsung and already showed off most of the products it’ll release at CES.

The most unusual of which is the PJ9, a levitating portable speaker that comes with a subwoofer-packing charging base. Once the 10 hours worth of continuous battery use is over, the waterproof speaker will slowly descend on the base and begin wirelessly charging. 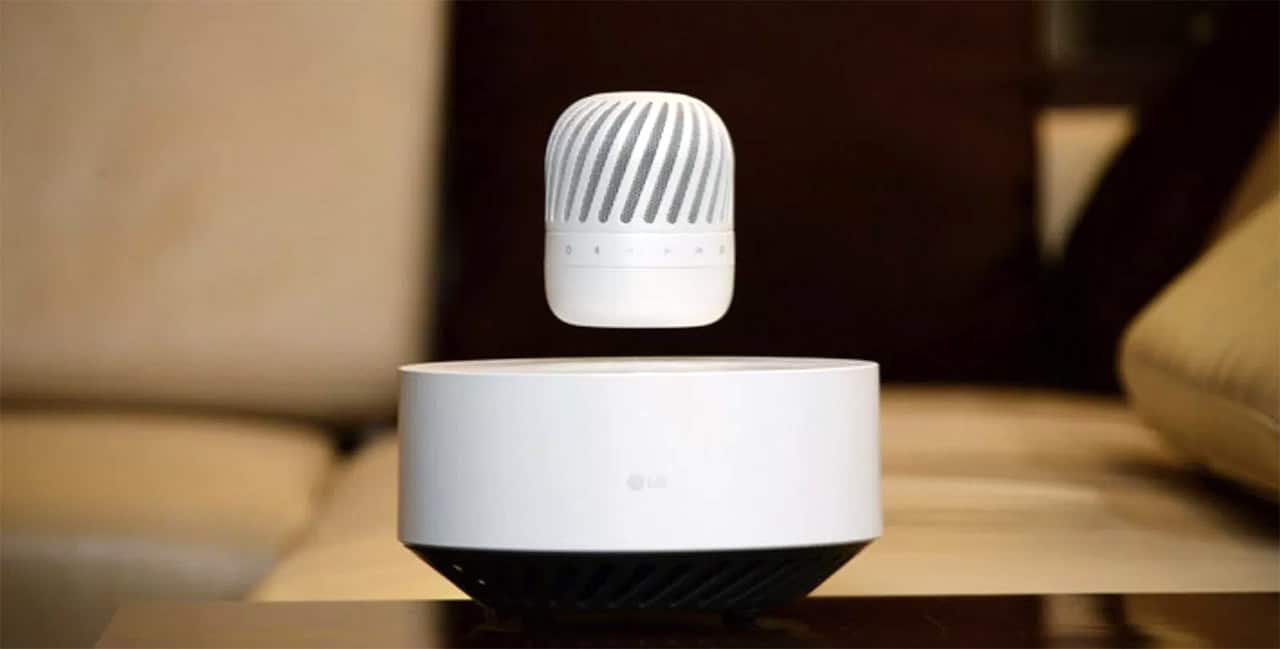 In addition, it’s confirmed we’ll be seeing LG’s new range of entry-level to midrange smartphones at CES, headlined by a stylus-equipped midranger and four lower-end K-series Android handsets. If that sounds a bit disappointing, it just means LG will be saving its more important announcements for MWC 2017 in late February.

More interesting, however, are the smart home appliances with deep learning integration to be unveiled. These include OLED televisions, robot vacuums, washing machines, and the like.

It’s tough choosing the fifth and final entry to this list, but we’ll have to give it to Lenovo who’s always brought the goods every CES. 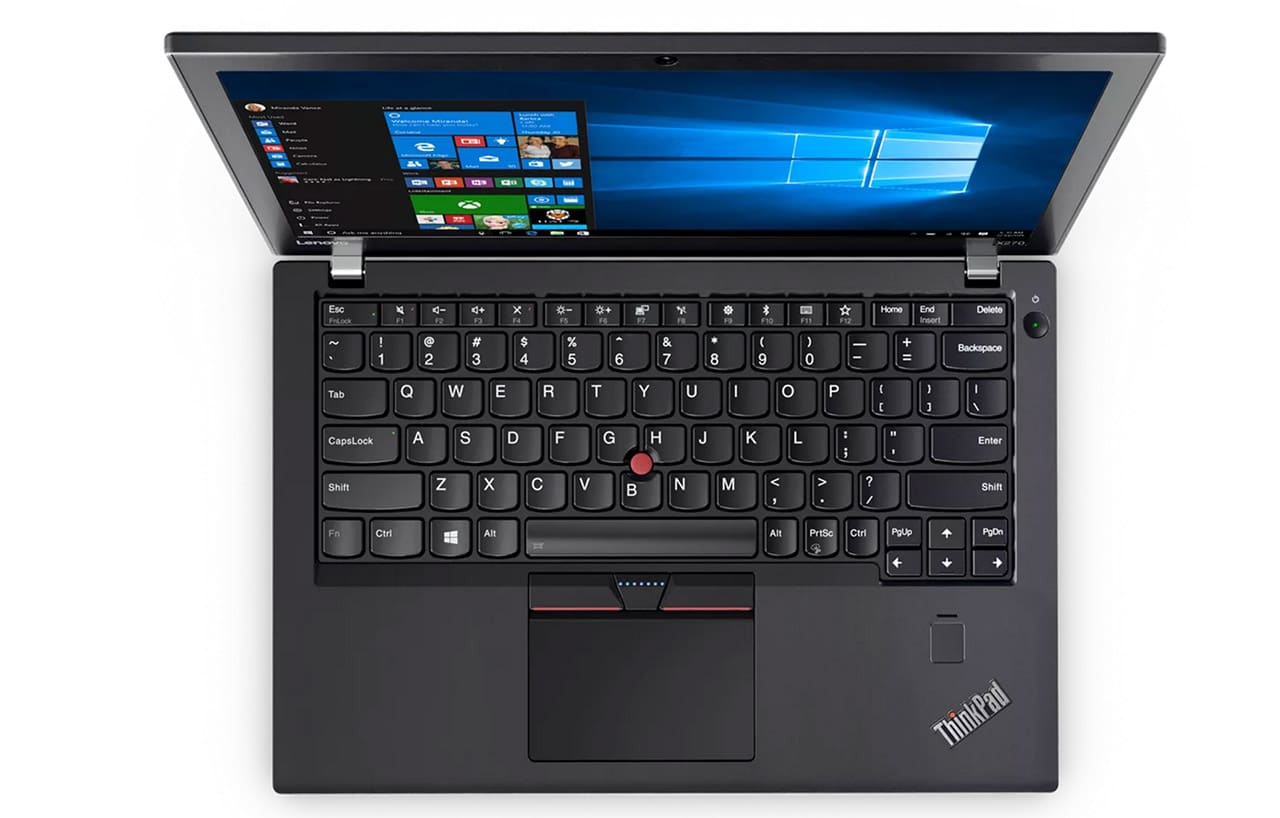