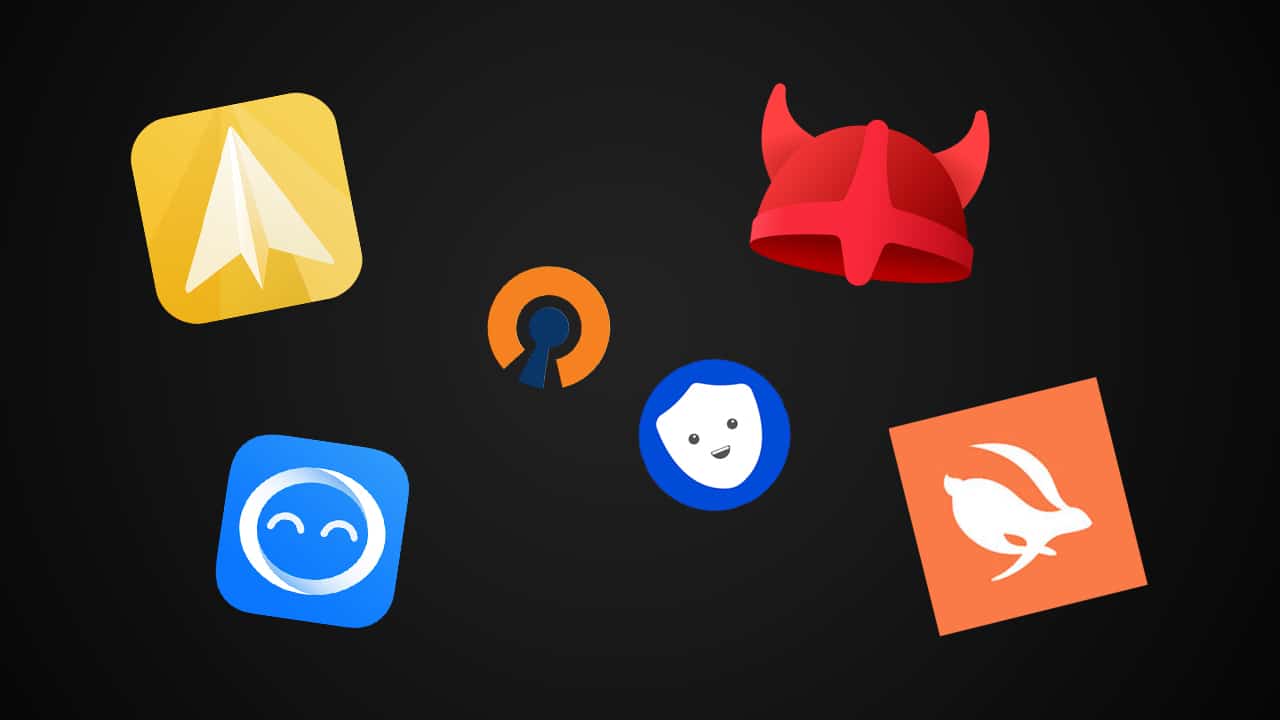 If you’re connecting to a public Wi-Fi, it’s best to use a virtual private network or VPN to mask your IP address and avoid security risks. A VPN creates a secure, encrypted “tunnel” over the internet between your device and any website or app you are trying to access.

There are paid VPN apps if you badly need one especially during travel, but there are also free-to-use apps for those quick internet sessions. Here are six free VPNs for your phones and tablets:

Betternet is one of the transparent free VPN apps available because they are open to how they make a profit. It maintains its free model by showing video ads and sponsored apps, which is acceptable. It also has a simple, one-touch interface. It has a paid version available if you want a faster and more reliable connection, too.

If you want an open source VPN app, then OpenVPN Connect is for you. This app requires a little more knowledge than usual but you can configure a number of advanced settings in the app. Keep in mind that you’ll need to have an OpenVPN server yourself in order to use this application.

Opera VPN is one of the newer and better VPN apps available. It’s free but it doesn’t come with annoying ads, plus it has additional security features. The app is pretty basic though, but it’ll do fine when you want to keep your phone safe from public Wi-Fi spots in airports or malls.

If you want a really popular free VPN proxy client, there’s Turbo VPN. It’s really prevalent among users, especially on Android devices, thanks to its access to nine servers, unlimited bandwidth, and zero restrictions. The app does include ads, but that’s no surprise. It’s also simple and easy to use.

VPN Robot is one of the newer apps you can download. It’s free with ads, but there’s no paid subscription if you want to get rid of them. It’s also pretty simple to use and has a number of servers from different continents.