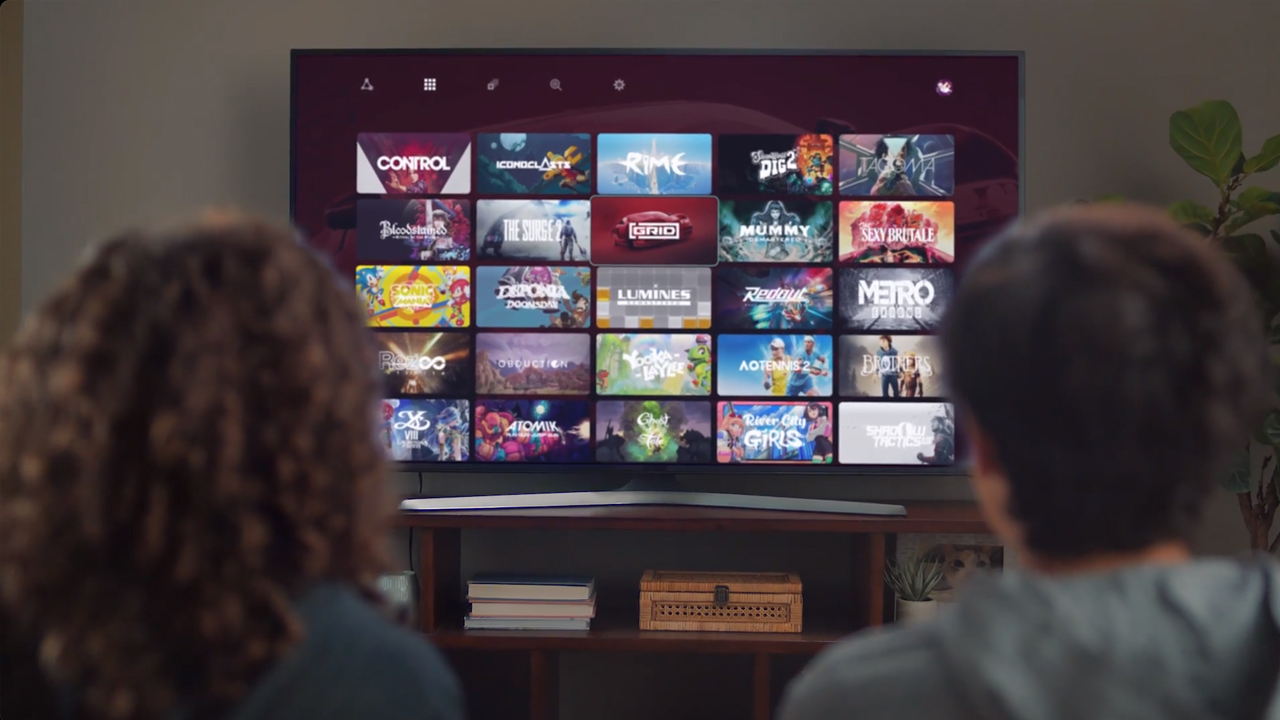 Most gamers today are looking forward to the fast-approaching release dates for the PlayStation 5 and the Xbox Series X. However, a dedicated niche of the industry hopes to come in from behind and take some of the spotlight — cloud gaming. Since the Google Stadia, cloud gaming has developed into its own comfortable niche for device-agnostic gamers. Now, Amazon is launching its own cloud gaming service, Luna.

During an expansive hardware event today, Amazon officially announced the cloud gaming platform coming sometime in the future. On launch, the Luna will offer gaming service for PC, Mac, Fire TV, iPhone, and iPad. Further, an Android version will also launch after the initial offering.

Right off the bat, the Luna will launch with over a hundred titles including Abzu, Control, and Resident Evil 7. Of course, the service will expand beyond the initial list over time. For example, Ubisoft is separately developing its own Luna-compatible channel dedicated for its own titles like Assassin’s Creed Valhalla and Far Cry 6.

Since Amazon owns the streaming platform, Luna will stream seamlessly with Twitch. Users can watch Twitch directly from Luna. Likewise, Twitch viewers can link directly to play from Luna while watching a game’s stream.

While on early access at the moment, Luna users can purchase a Luna controller separately for US$ 49.99. Alternatively, players can still use a mouse-and-keyboard or their own controllers.

Amazon has not announced official launch dates for the Luna just yet. At the moment, Luna will launch first in the United States for US$ 5.99 per month. Users can play on two screens simultaneously and at 4K resolution for some titles.