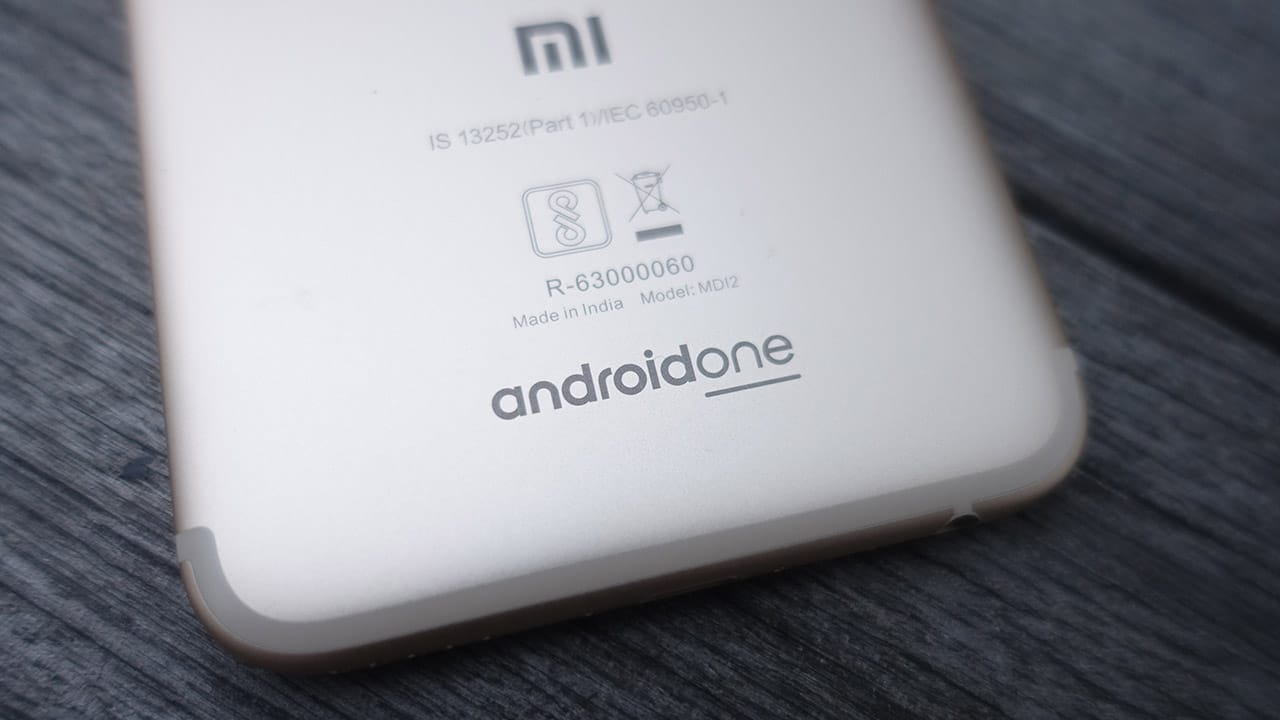 After the Mi A2, it’s now Mi A1’s turn to get a taste of Google’s latest software. Being under the Android One program, the Mi A1 will finally get a clean version of Android 9 Pie.

The Android Pie update for the Mi A1 may have come a bit late, but it’s still sooner compared to most Android phones out there. The new firmware weighs more than 1GB to download, so be sure to have a solid connection when updating.

It brings all the benefits of Android Pie plus support for FM radio which wasn’t available before. The change log also mentions new navigation options, but the Mi A1 already has capacitive keys.

The update is already confirmed to be available in South Asia and it’ll soon roll out to all markets. The Mi A1 was launched with Android Nougat and it received the Oreo update. Android Pie is the second major update for the phone.

If you’re unfamiliar with the Mi A1, you may watch our review below. It’s still available at a discounted price in select stores, making it a great budget-friendly phone.

SEE ALSO: 24 Hours in Busan with the Xiaomi Mi A1