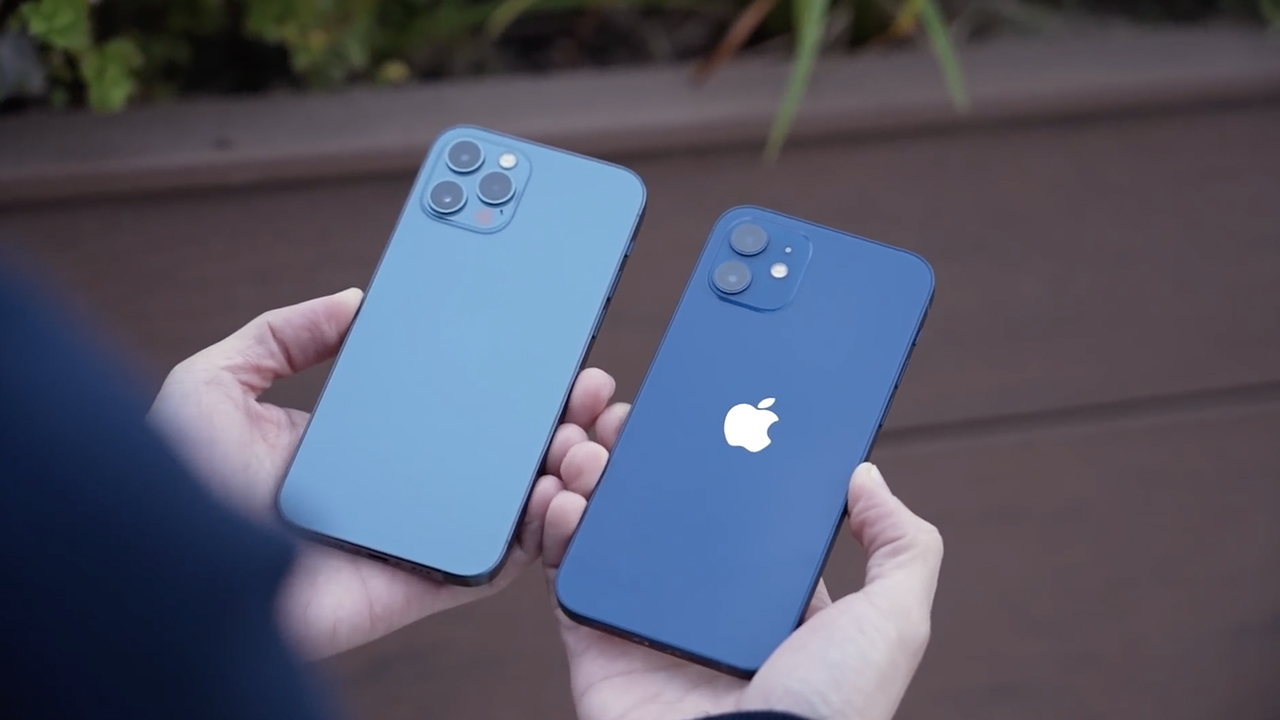 Apple’s Find My iPhone helps you locate a lost iPhone by signing into your Apple ID. Similar tracking service is also available on Android. Though, Apple is now opening up the service to third-party accessories.

Find My was originally announced last summer at WWDC 2020 and builds on an existing service called Find My iPhone. Apple has initially partnered with Belkin, Chipolo, and VanMoof that will bring their new devices eligible for the Find My network program starting next week.

Any hardware company can introduce gadgets that support Apple’s service — as long as they adhere to the Made for iPhone (MFi) Program and privacy protocols of the Find My network. The user will see all the devices on a map and even control them remotely, like playing a sound, displaying a message, or erasing it completely.

If the device is offline, Find My network’s crowdsourced Bluetooth feature can show an approximate location. The company also announced a draft specification for chipmakers that will allow accessories to tap into the iPhone’s ultra Wideband chip, giving more accurate location information. The entire network uses end-to-end encryption to keep your information, and your device’s location, private.

There was initial speculation that Apple could also launch its own “AirTags” alongside the rollout, however, that announcement wasn’t made. All Find My items or devices will have a “Works with Apple Find My” badge. In case a lost gadget is found by someone, they can use their Find My app to identify and report the found item.

While the feature won’t be very useful instantly because of limited compatible devices, we expect Apple to announce more partnerships and options at WWDC 2021. As long as your iPhone, iPad, or Mac is running iOS 14.3, iPadOS 14.3, or macOS Big Sir 11.1, respectively, the 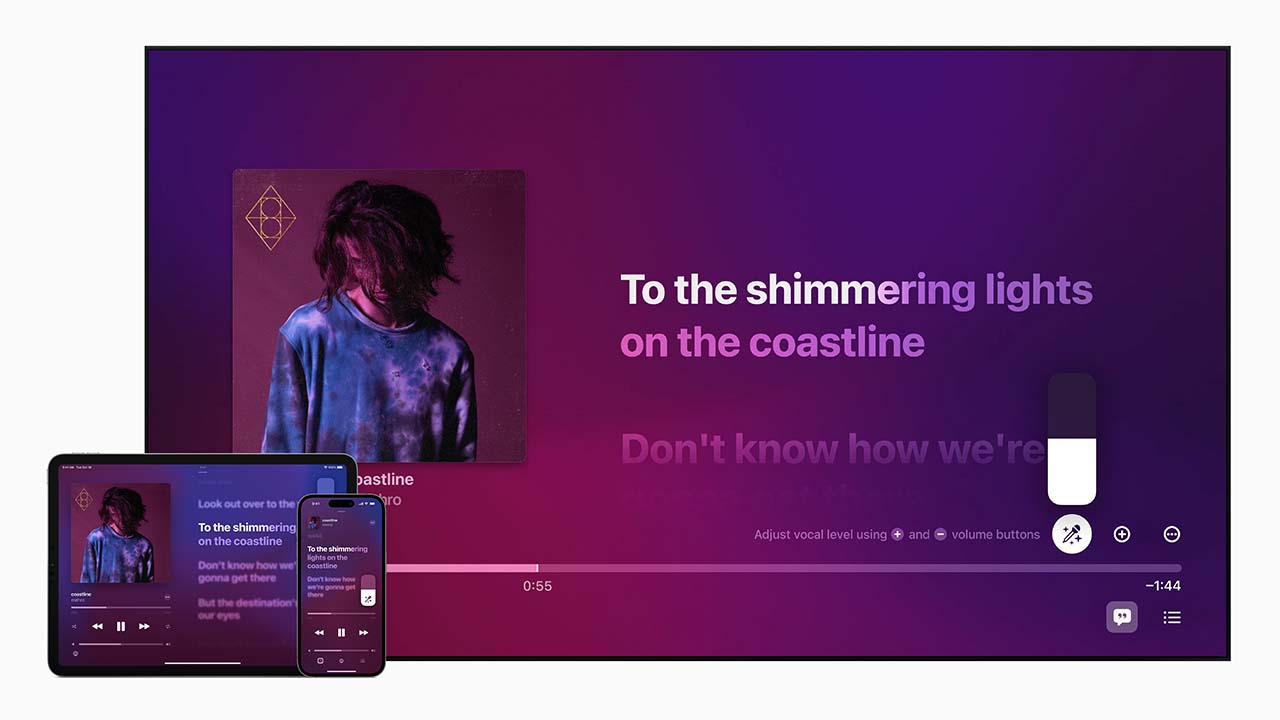 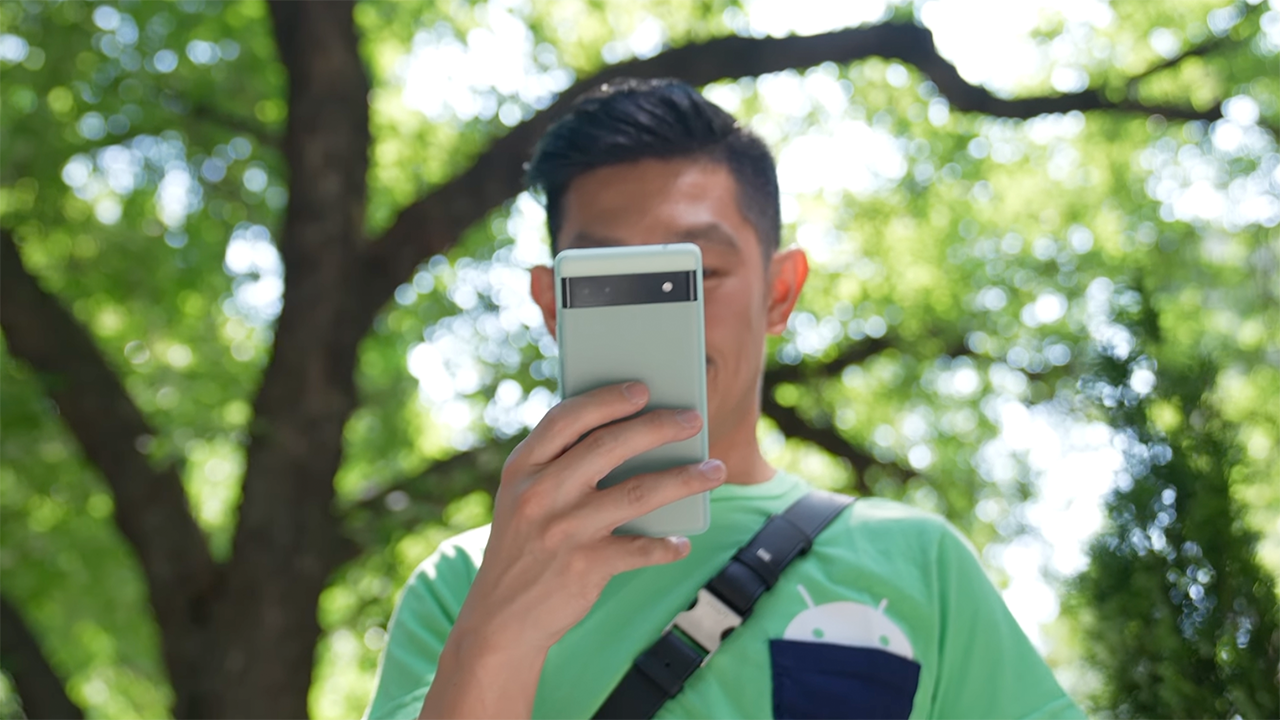