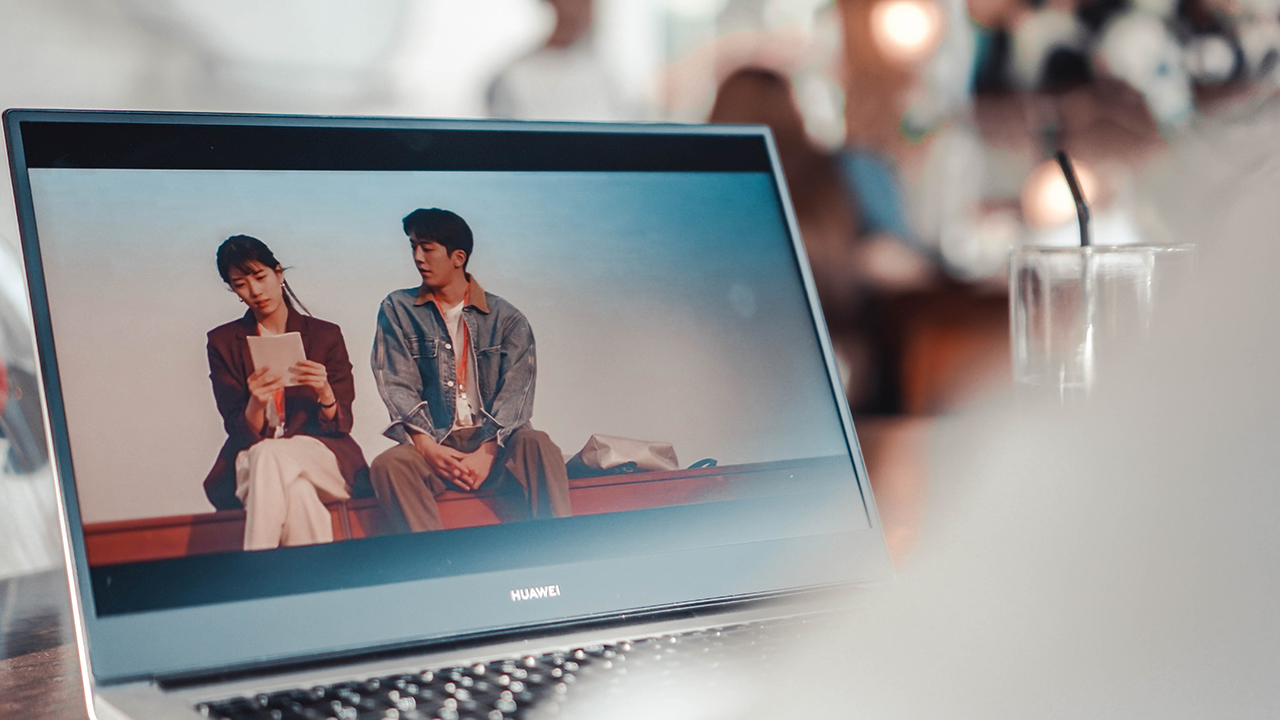 Converge went beyond this holiday season, rolling out three new FiberX plans that aren’t just fast, but also affordable for most consumers.

Strengthening the turbocharged Internet speeds is the Whole Home Wi-Fi Mesh solutions powered by the Linksys Velop range. The flexible mesh Wi-Fi system helps eliminate dead spots to keep the connection going across all corners of the home.

Furthermore, customers can customize their Internet experience through FiberX Time of Day. The service allows consumers to double their bandwidth depending on their preferred period of Day or Night.