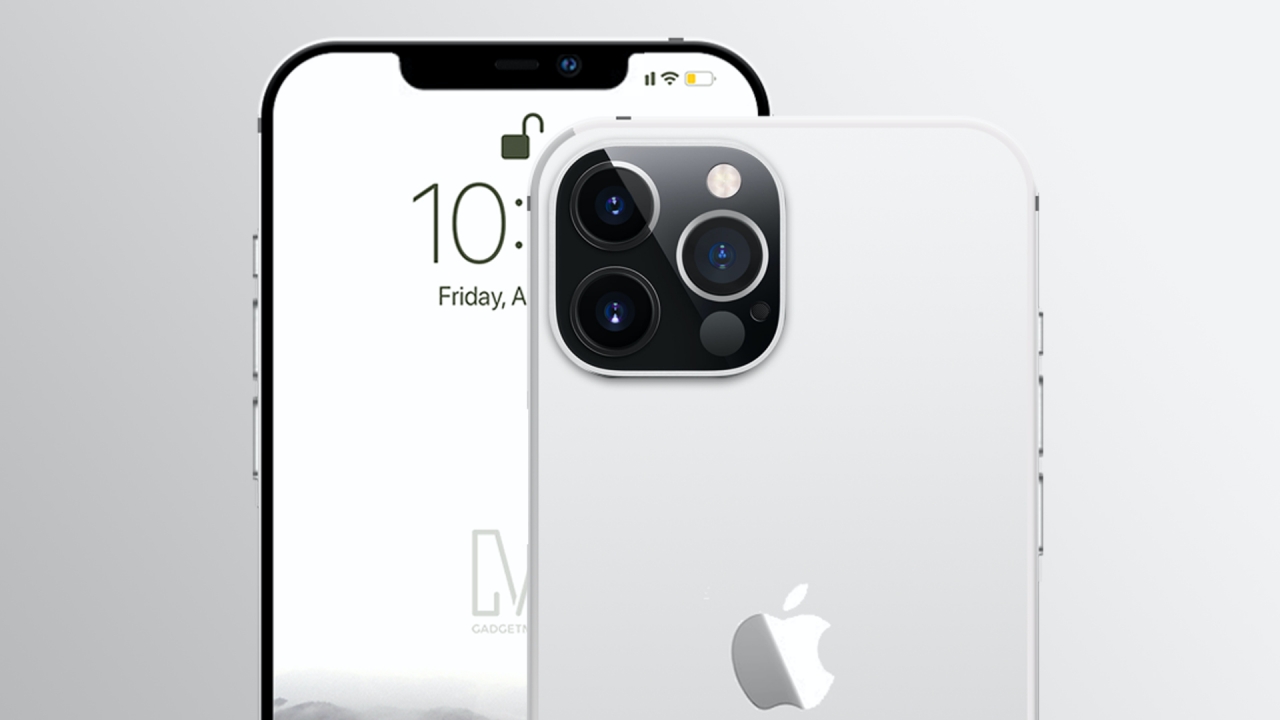 Today, Evan Blass leaked a partially censored iPhone 12 email newsletter on his Twitter account. Though partially obscured, the leaked image confirms that, yes, this is the iPhone 12 series.

The image itself doesn’t reveal much either. However, a tiny detail potentially reveals the highly awaited launch date. According to the leak, pre-orders will end on October 20, 11:59pm (or while stocks last). With that information, it’s easy to conclude that the iPhone 12 will start shipping out the next day: October 21.

Further, the newsletter also reveals accessories you can purchase along with the iPhone 12. Along with the usual pairing with AirPods, you can get the Apple Watch Series 6. Before you start counting, no, the Apple Watch Series 6 has not launched yet. With the information, Apple is likely launching the new smartwatch alongside the iPhone 12 series during the upcoming event next week.

Finally, the only other feature we can officially confirm through the leak is 5G compatibility. If you’re wondering why the leak was censored, the censoring obscures the carrier associated with the leak. Regardless, the newsletter clearly advertises the carrier’s 5G network and the iPhone 12’s compatibility with the feature.