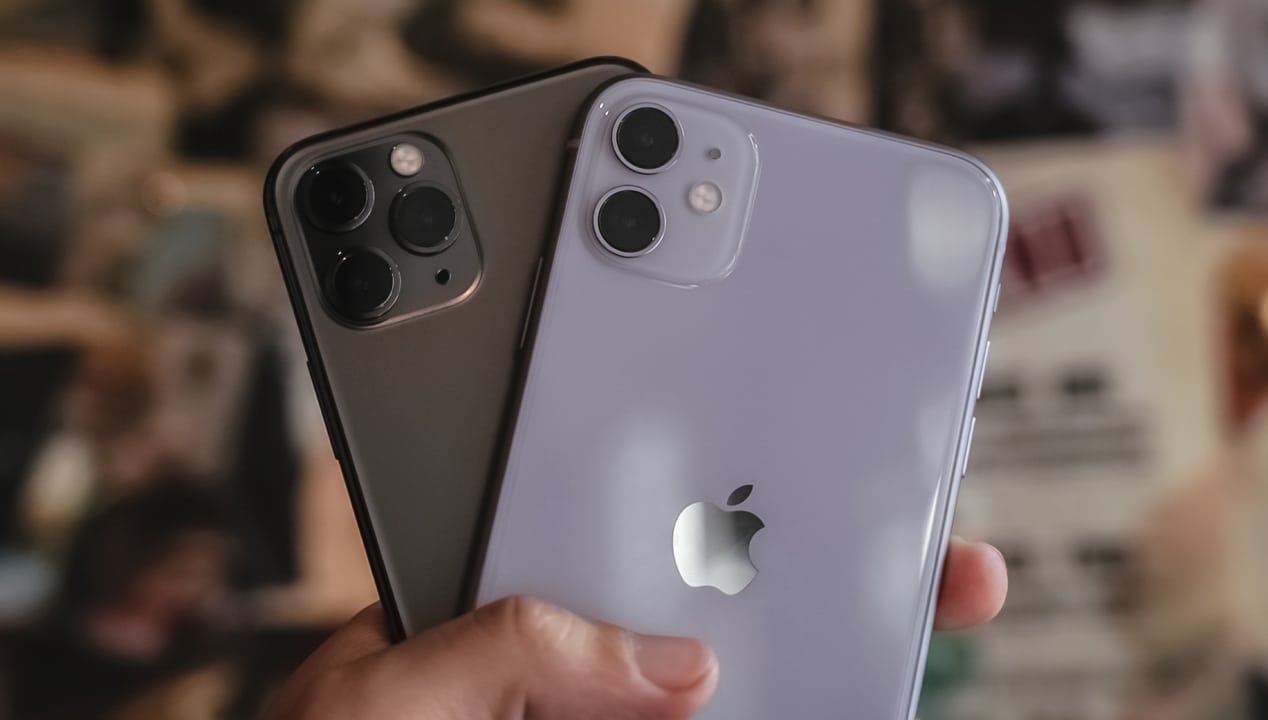 Without a doubt, the ongoing pandemic has caused reverberating effects across the world. Businesses are curtailed. Long-standing annual events are cancelled. And one of the most anticipated launches of the year, the iPhone 12, is in limbo.

According to previous reports, Apple is delaying the launch of the new series to catch up with production delays. Stripped of its usual September launch date, the upcoming iPhone series will supposedly launch a month later in October. Since then, everyone was laboring under this alleged one-month delay.

However, based on a newer report, Apple won’t launch the iPhone 12 until late November, at the very least. According to a Cowen investor’s note, the iPhone 12 series will launch “around C4Q20,” which translates to “circa fourth quarter.” However, based on GizChina’s interpretation, this is closer to November than the previously predicted October launch date.

Regardless, October and November are both beyond Apple’s usual launch date in September. With a huge delay in the cards, we have to wonder when the iPhone 12 will actually drop in stores. Traditionally, Apple’s September launch gives way to a huge holiday shopping spree in December. However, if the launch itself is delayed, will Apple push the official release as well?

The iPhone 12 series will still reportedly come in four variants, pushing out the iPhone 11 triple threat last year. Yesterday, another report confirmed that Samsung will provide OLED screens for at least three of the four variants. The fourth, non-OLED model is supposedly a minor variation of the starting model. At this point, the iPhone 12’s official launch, whenever it may be, is our only confirmation of any rumored details at this point.

SEE ALSO: Apple iPhone 12 leak! This is nearly everything