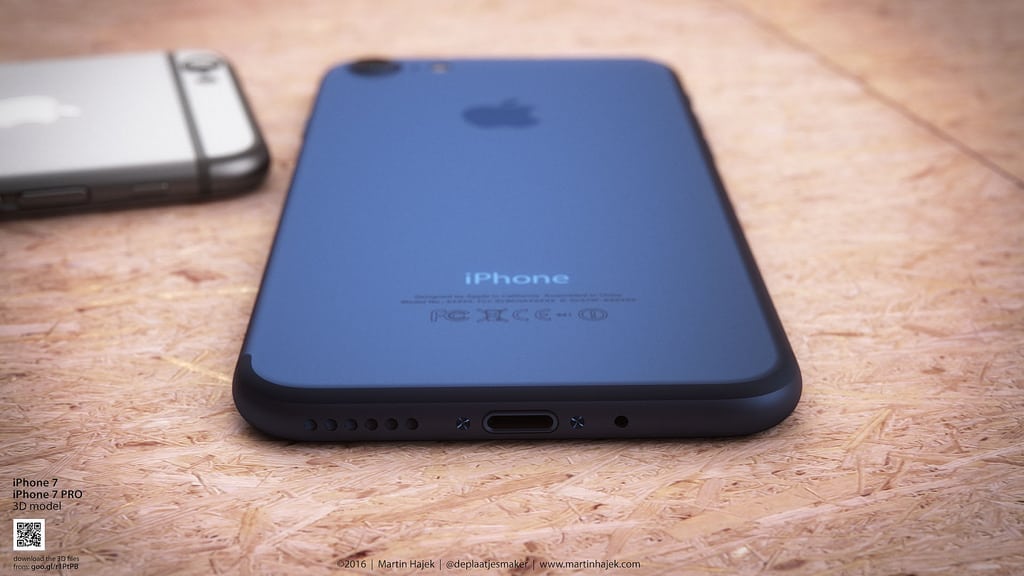 It’s widely known that Apple is announcing a new iPhone in September, like it usually does each year. However, the exact date of the next iPhone event remains the subject of speculation, as Apple does not comment on rumors about unannounced products. But maybe we’ve been overthinking things and misreading clues all along.

What if Apple intended to announce the iPhone 7 on September 7th, because the date makes most sense? Mark Gurman of Bloomberg hinted at the possibility when he broke the news that Apple is coming out with new MacBook Pro laptops this year, though they “aren’t likely to debut at an event currently scheduled for Sept. 7.” 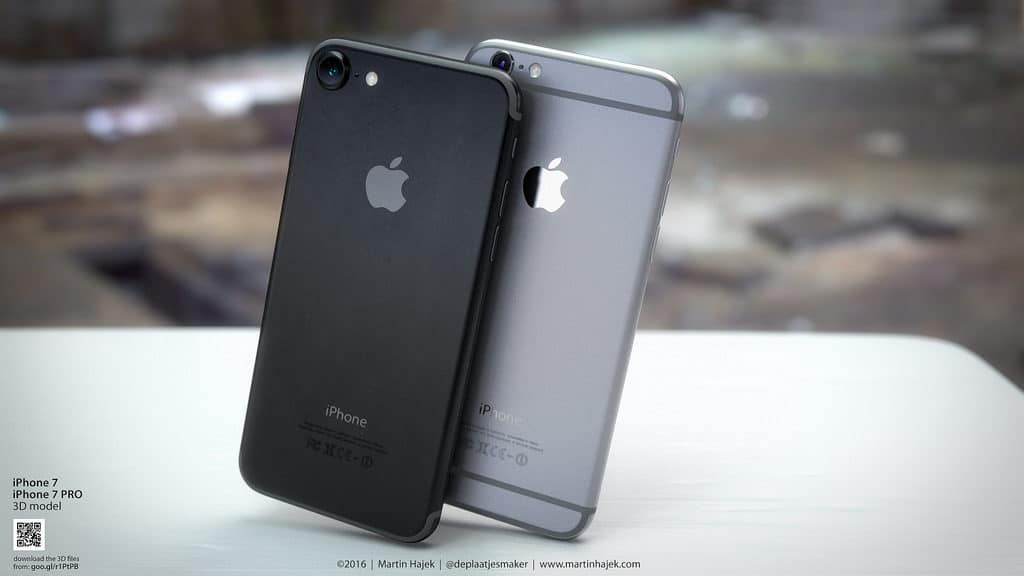 A mockup image of the iPhone 7 in black

If not the iPhone 7, what else would Apple reveal in September? For all its beauty and the occasional convenience it brings, the Apple Watch hasn’t had the sort of success the iPhone has seen.

Gurman has had a history of accurately predicting Apple’s next moves. Plus, the timing somewhat corroborates what Evan Blass, a prominent tech reporter himself, revealed the previous month, when he took to Twitter to say the iPhone 7 will be available starting September 16. The timing is also close to when the iPhone 6s lineup was unveiled last year (September 9th).

The iPhone 7 will reportedly look the same as last year’s model, minus the antenna lines that run across the back of the device. Previous reports suggest the removal of the headphone jack and the inclusion of a redesigned home button with haptic feedback and dual cameras for the Plus variant. 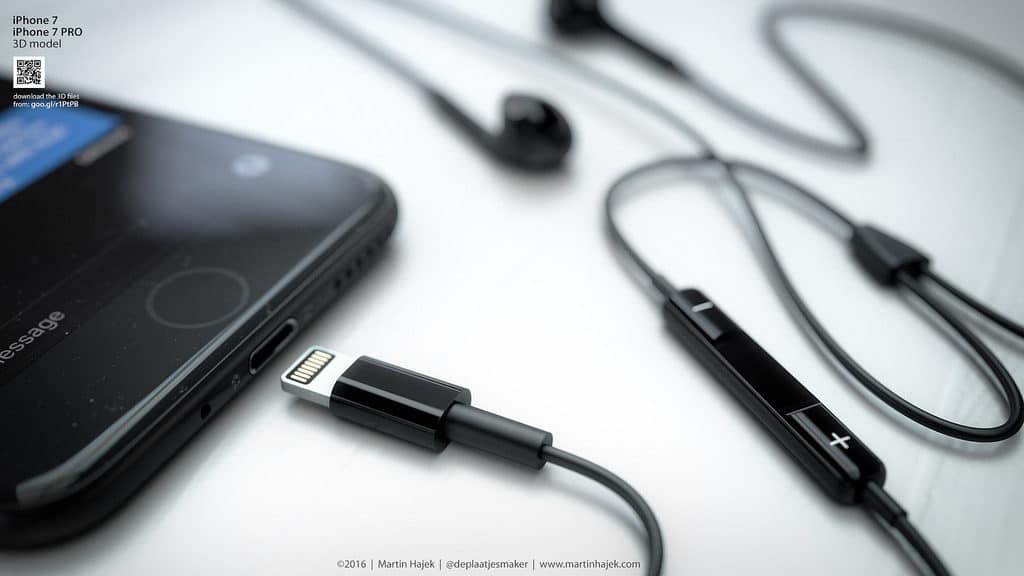 If Apple does confirm the September 7 reveal, the Cupertino-based tech giant may have to share the spotlight with Sony’s PlayStation 4.5, or PS4 Neo. Sony has sent out invitations to the U.S. media for a PlayStation event taking place in New York City on the same day.

END_OF_DOCUMENT_TOKEN_TO_BE_REPLACED

Hey, remember when Apple announced the iPhone 7, and people were really excited about the bigger iPhone’s Portrait mode — aka the thing that allows you to lace close-up shots with creamy bokeh, like how an SLR camera would — only for them to find out the feature would be added later as a free software update? END_OF_DOCUMENT_TOKEN_TO_BE_REPLACED

IPhones, as Apple fans — even the most zealous ones — will tell you, have the unfortunate reputation of having a short battery life. And while the new iPhone 7 should last at least an hour longer than its immediate predecessor, Apple still thinks users could use a bit of help getting through a full work day. END_OF_DOCUMENT_TOKEN_TO_BE_REPLACED