Hey, remember when Apple announced the iPhone 7, and people were really excited about the bigger iPhone’s Portrait mode — aka the thing that allows you to lace close-up shots with creamy bokeh, like how an SLR camera would — only for them to find out the feature would be added later as a free software update?

Well, it’s available now, though not in its final form just yet. And it’s only available for those enrolled under Apple’s developer program, which costs $99 per year. The Portrait mode update comes by way of a prerelease version of iOS 10.1 beta, which is already being seeded to ardent fans and the iOS developer community. Those who register for Apple’s public beta program can download iOS 10.1 from September 23, according to Matthew Panzarino of TechCrunch.

As always, we don’t suggest installing prerelease software of any kind onto your daily driver. But if you already own an iPhone 7 Plus, there’s probably nothing we could say or do to dissuade you from expanding your new device’s capabilities.

The new camera mode allows you to simulate a shallow depth of field by blurring the background and sharpening the foreground. To do this, the rear cameras have to work simultaneously to capture two photos: one regular photo and one with the background blurred out. Apple’s special image processor then identifies which area of the shot to focus on and blurs out the rest. We haven’t had the chance to test it out yet, but the shots we’ve seen so far are more than promising.

Portrait mode is still in its early stages, so it will likely improve over time. Apple previously stated the final version would be available “later this year.”

END_OF_DOCUMENT_TOKEN_TO_BE_REPLACED

IPhones, as Apple fans — even the most zealous ones — will tell you, have the unfortunate reputation of having a short battery life. And while the new iPhone 7 should last at least an hour longer than its immediate predecessor, Apple still thinks users could use a bit of help getting through a full work day. END_OF_DOCUMENT_TOKEN_TO_BE_REPLACED

Apple iPhone 7 and iPhone 7 Plus unboxing 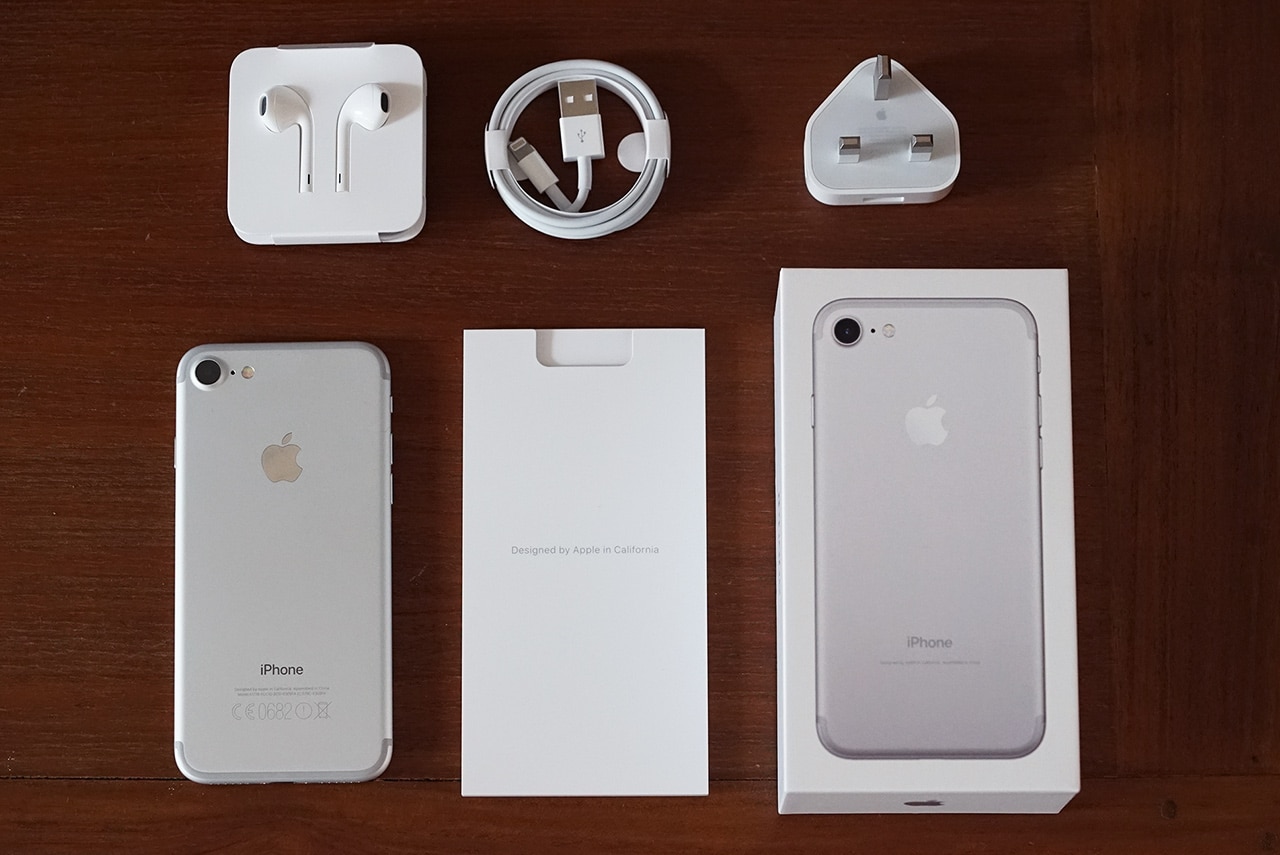 We have it. Both of “it,” actually. Just like last year, the Apple iPhone 7 comes in two sizes, with the standard version coming in at 4.7 inches and the bigger and more expensive Plus model sporting a 5.5-inch display. END_OF_DOCUMENT_TOKEN_TO_BE_REPLACED