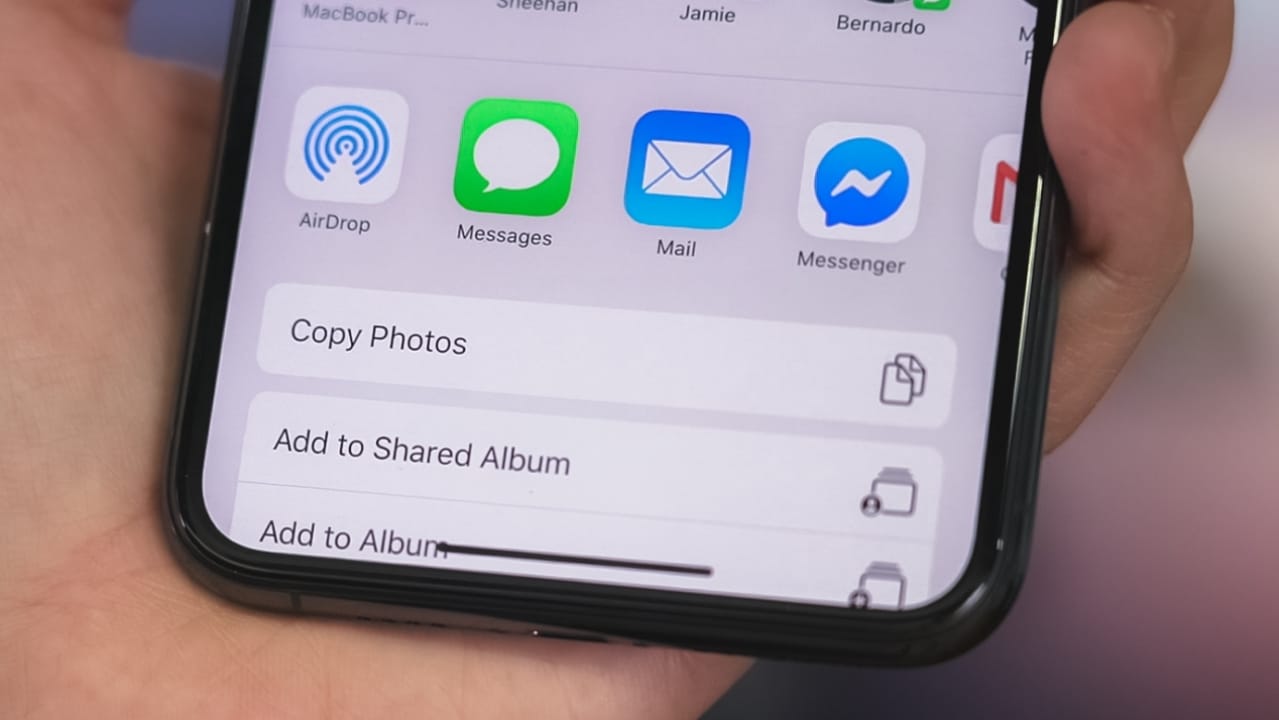 Have you ever received a suspiciously blank email on your iPhone? If you have, you might have been the victim of an attempted attack on your device. Today, Apple has confirmed an existing modus operandi that have exploited iPhones and iPads for years. Throughout its existence, the hack has attacked potentially around half a billion devices all over the world.

Prior to Apple’s confirmation, ZecOps, a San Franciscan cybersecurity firm, discovered the exploit, which was a common factor in at least six of its clients. Notably, a number of the victims come from one of America’s top companies — which remain unnamed.

The hack involves a blank email sent to Apple’s default email app, Mail. The email causes the devices to crash and restart, allowing hackers to access the device remotely.

ZecOps also believes that the hack is further linked to a series of malicious programs yet undiscovered by the firm or Apple.

However, concurrent with Apple’s confirmation of the hack’s existence, Apple has also announced a forthcoming fix for the flaw. The update will roll out in a more comprehensive package soon. Naturally, with or without a fix, don’t open suspicious emails.

Recently, Apple has also confirmed the existence of a separate hack plaguing its browser software, Safari. With the official confirmations, the company has revealed weaknesses in its previously pristine armor.