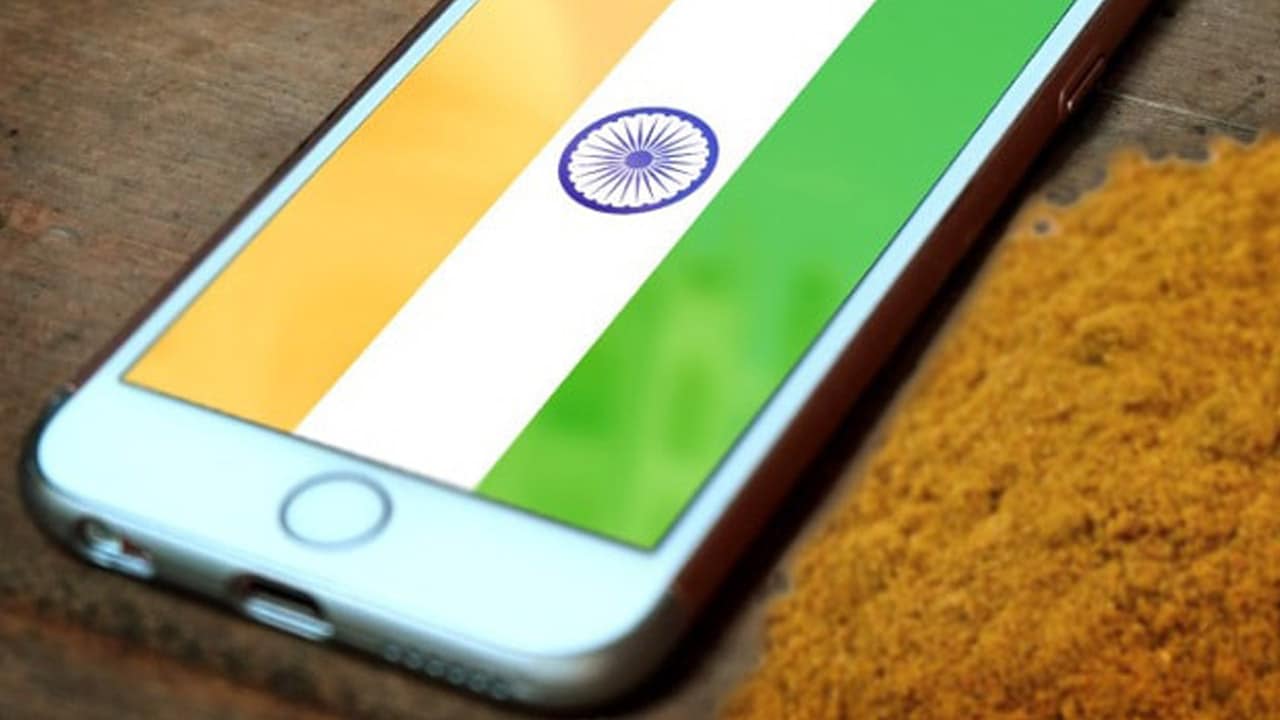 Apple products may be a global force, but penetration hasn’t been too good in India. That’s because Apple is required to have at least 30 percent of its units manufactured in India for the company to be allowed to sell in physical stores. The Cupertino group hasn’t been able to set up an Indian factory to bypass this obstacle yet, but this could soon change.

According to the Wall Street Journal, Apple is close to signing a deal with Indian government officials allowing the brand to produce its wares in the country; this includes the iPhone and the rest of the product lines.

This is potentially big news for Apple, whose presence in India has been minuscule, to say the least. With less than five percent of the local handset market belonging to the American company, creating an official channel for easier shopping could instantly spike up sales and help it overtake the population’s most popular smartphone brands, namely Samsung, Xiaomi, OPPO, Lenovo, and Vivo.

But that would just be the beginning. As you well know, iPhones are generally more expensive than the competition, and there are no budget to midrange options. Apple would need a convincing marketing campaign in order to appeal to the mostly price-conscious Indian consumers.

If this manages to push through, both sides will reportedly benefit from the deal; Apple will have access to the wallets of 1.2 billion potential customers, while the Indian government would be able to lower the unemployment rate even further. This is also a better deal than what we reported on last May, wherein the tech giant would have settled for selling refurbished iPhones, but got rejected by the Indian government anyway.

SEE ALSO: Apple may be able to set up shop in India after all