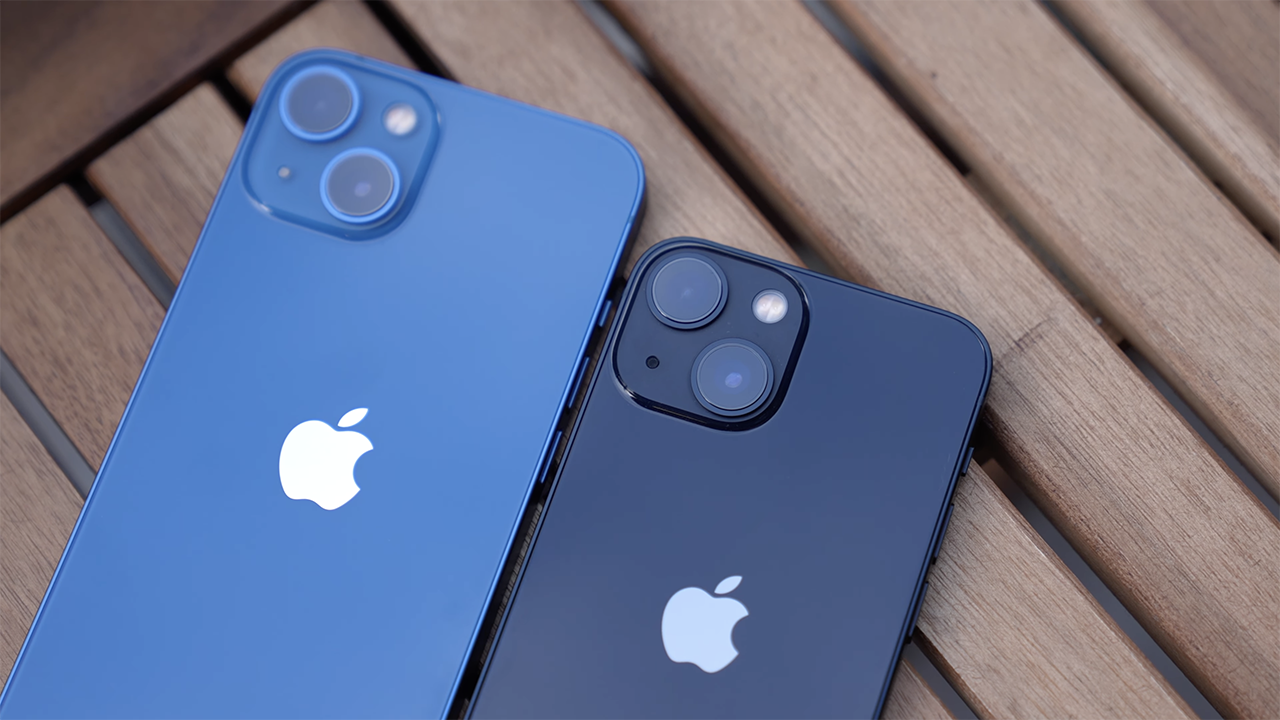 The global chip shortage affects us all. The industry’s delays, which started during the height of the pandemic last year, have cascaded down to new products, preventing consumers from getting recently launched products. However, amid the shortage’s effects on the consumers, we never really know how it affects companies. According to Apple’s Tim Cook, the global shortages have costed Apple US$ 6 billion in profits.

Recently, Apple reported its earnings for the quarter. Despite everything, the company still enjoyed US$ 83.4 billion in revenue, a strong 29 percent year-over-year increase and only a bit shy of Wall Street’s US$ 84.85 billion in expected revenue.

Speaking to CNBC, Apple CEO Tim Cook explained that the third quarter’s profits could have been larger. Unfortunately, the chip shortages have caused too much damage — approximately US$ 6 billion.

Unfortunately, no one knows how the next quarter might go. Though the current losses from the shortages are still considerable, Apple didn’t exactly have a lineup of fresh products. Most of the company’s stock comes from existing products, ballooned by orders for the iPhone 13 series. The current quarter will have an abundance of new products from both the iPhone and Mac lineups.

At the very least, Apple can sleep better at night knowing that the company is still on the rise especially after a trickier 2020.