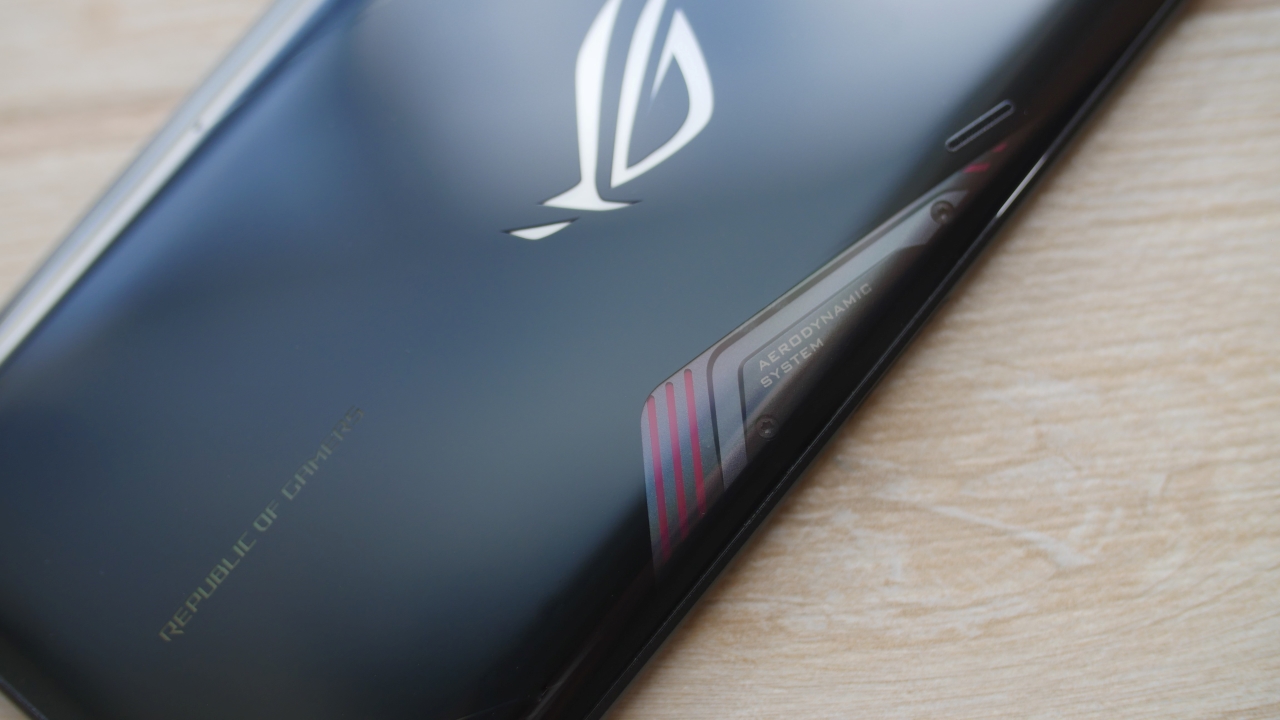 Why is 5 afraid of 4? We don’t have a punchline for that joke, but it’s apparent that, sometimes, 4 is a truly frightening number. Despite the relative success of the ROG Phone 3, ASUS has apparently skipped over the next phone in line. According to a new leak, ASUS is working on the ROG Phone 5. The phone has recently passed through China’s TENAA recently.

Filed at the tail end of last year, the entry reveals a lot about the upcoming smartphone. For one, and most obviously, the gaming-centric phone will skip number 4 in its numbering scheme and go directly to the ROG Phone 5. If anything, the name is still apparently tentative. ASUS can still change its name going forward. However, if they do drop the old naming scheme, they can always attribute it to the negative superstitions surrounding the number 4. 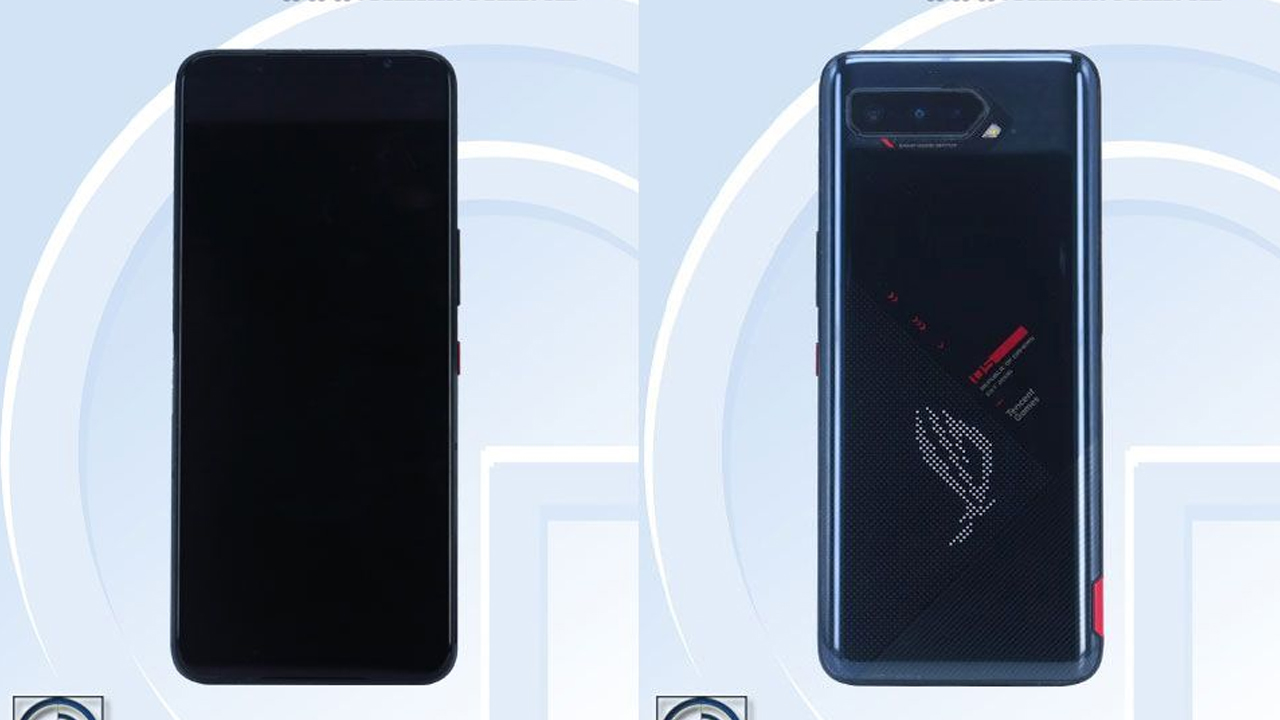 Under the hood, the ROG Phone 5 will sport the Snapdragon 888 and a 6.78-inch AMOLD screen with a 144Hz refresh rate. On the rear, the phone will have a triple rear camera setup featuring a 64-megapixel main sensor. Also, it will have a smaller secondary screen.

Additionally, the phone will be powered by two 3000mAh batteries, combining for a huge 6000mAh battery. It is compatible with 65W wired fast charging.

According to previous leaks, the next ROG Phone, whatever it may be called, will launch sometime between March and April. 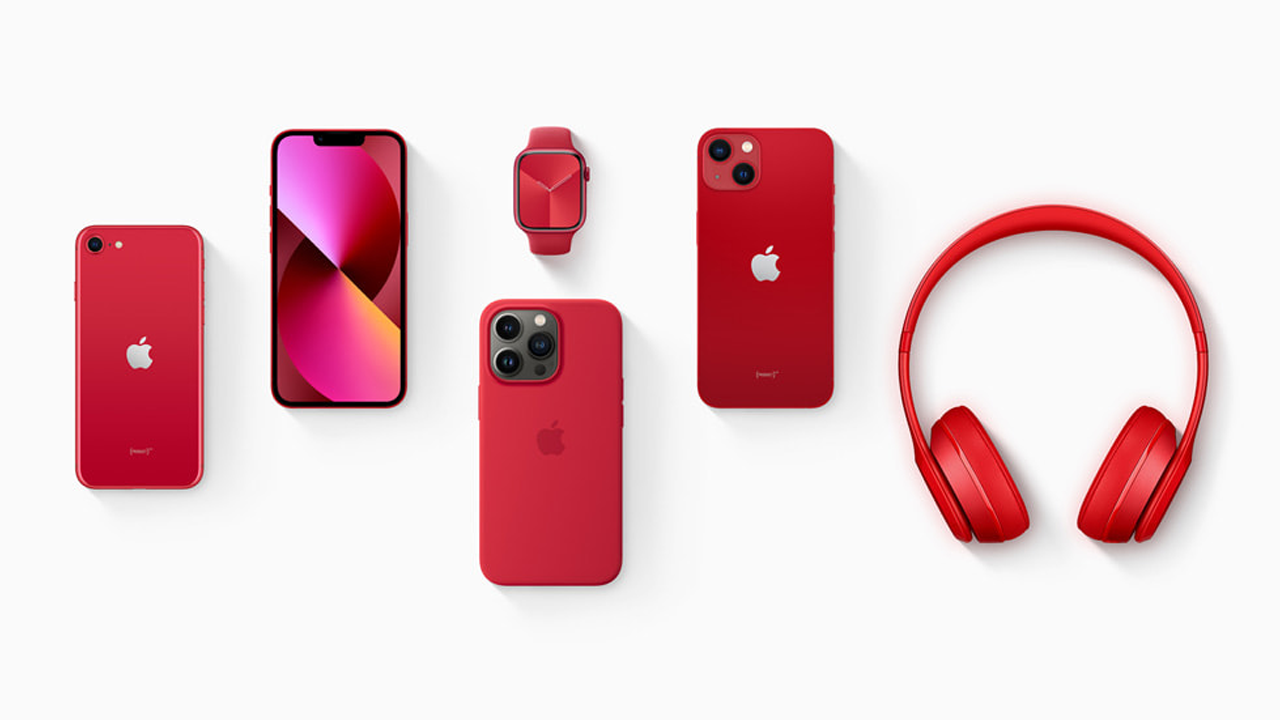 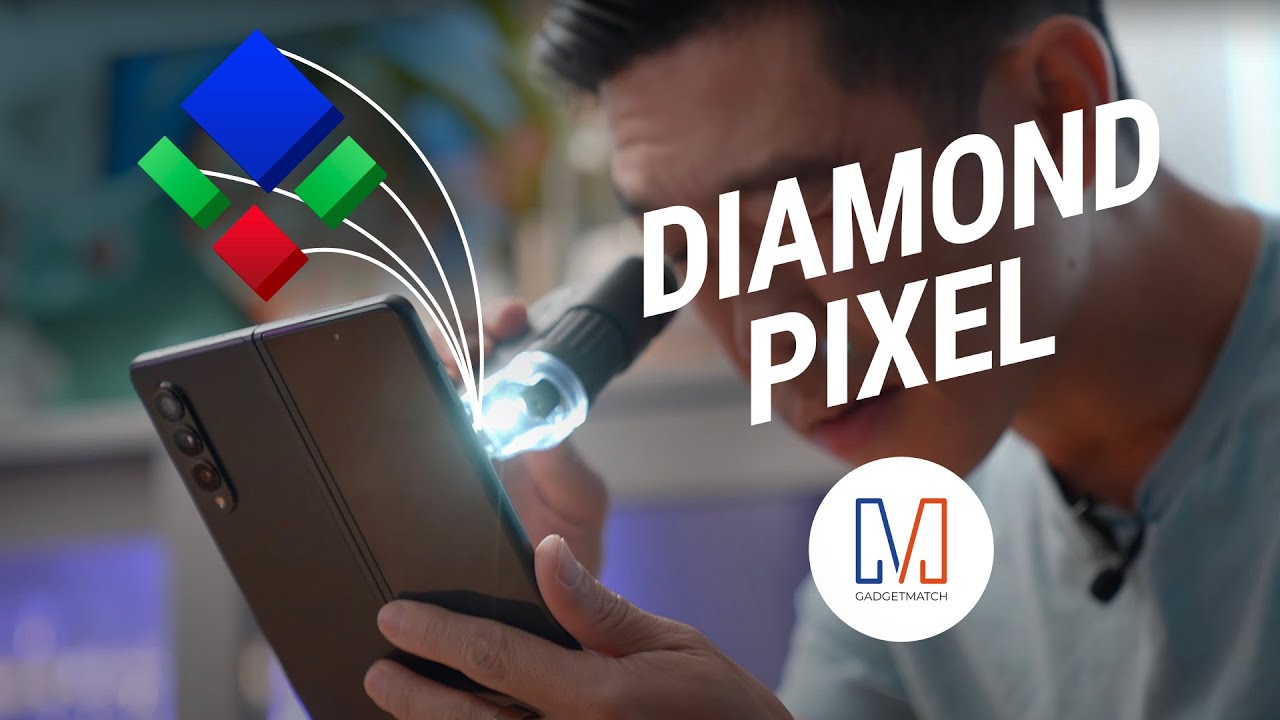