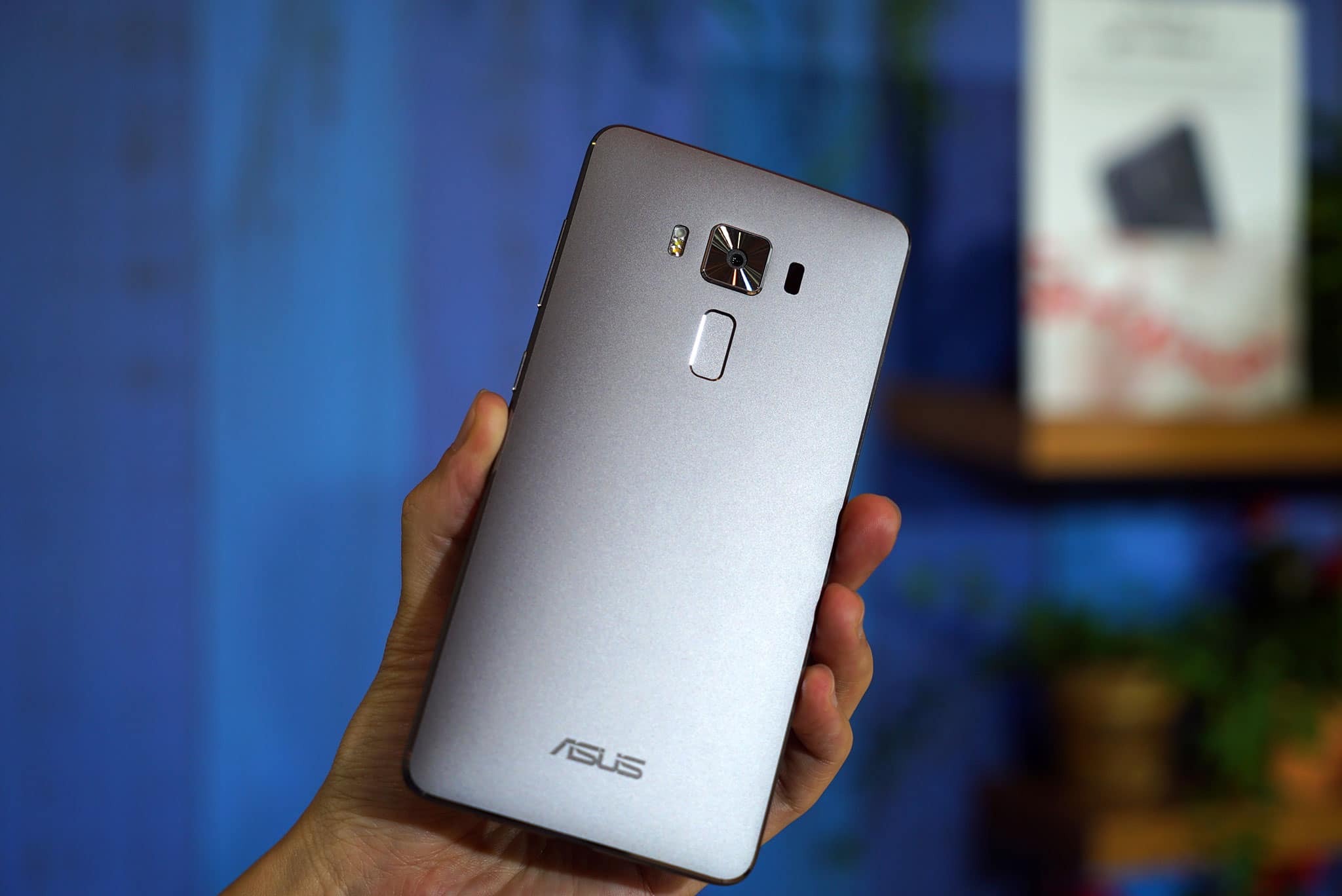 ASUS’ next product announcement in the Philippines has been revealed, giving fans a date to circle on their calendars. It’s official: The Taiwanese smartphone maker is launching the ZenFone 3, ZenFone 3 Ultra, and ZenFone 3 Deluxe on August 14, alongside a refreshed line of ZenBook notebooks and Transformer 2-in-1 devices.

To coincide with the event, ASUS has launched a new microsite, featuring a countdown clock leading to the said date and a link to the registration page, which, unfortunately, has already exceeded the maximum number of registrants (160, according to the page). The site can be accessed at www.zenvolution.ph.

We’ve covered the ZenFone 3 smartphones several times before (more recently, here and here), and they have a lot of positive things about them, with one of their most attractive selling points being their low price tags.

We’d be pleased to see ASUS keep the user experience positive and the prices as presumptively fair. But we’d be stoked if ASUS came out with a Deluxe model running a Snapdragon 821 system-on-a-chip, as ASUS CEO Jerry Shen had previously told GadgetMatch.

The quad-core chip is the mighty follow-up to the Snapdragon 820 that powers the Samsung Galaxy S7 and LG G5, among other flagship devices. It is said to be 10 percent faster than its predecessor, and will likely be featured inside the upcoming Samsung Galaxy Note and Google’s 2016 Nexus smartphones.