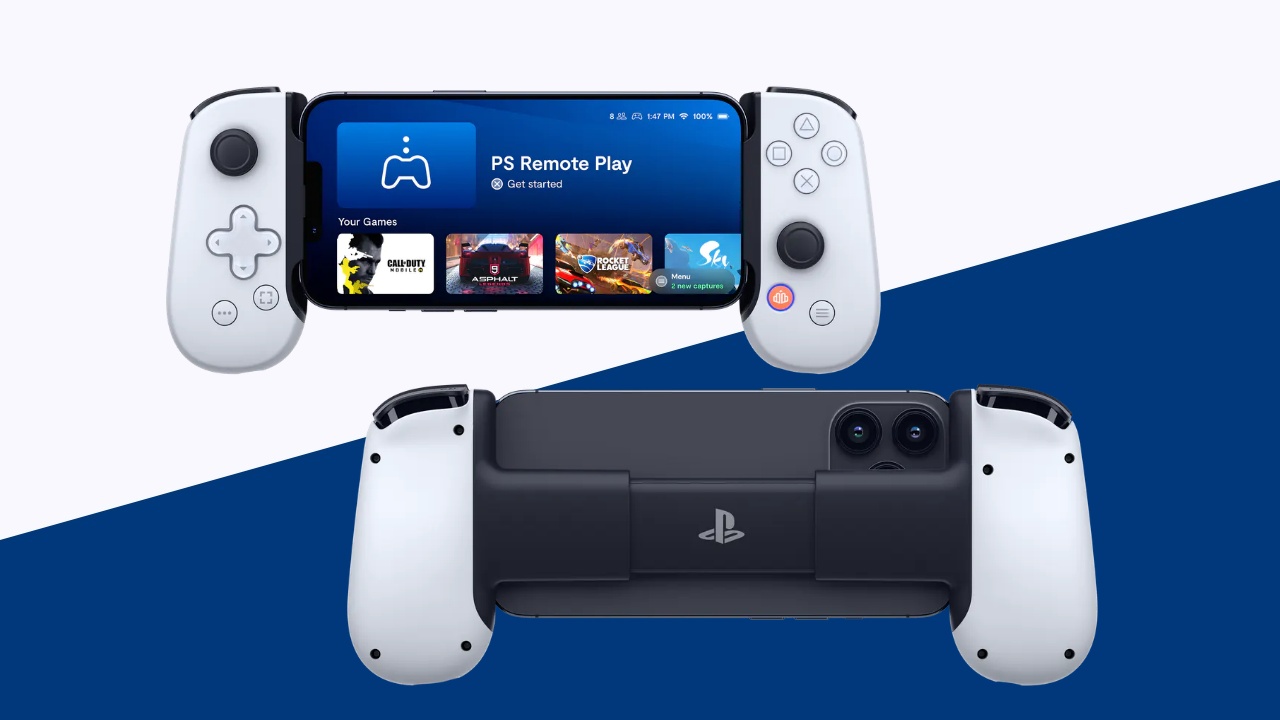 Have you ever wished there was an easier way to do Remote Play using your iPhone? That’s quite specific, and that’s exactly what the Backbone One PlayStation Edition is for.

Backwhat? In case you’re unfamiliar, Backbone is mobile controller maker. They have, so far, the Backbone One both for the iPhone and Android. This new one, though, is PlayStation licensed. But what does that mean?

For one, it’s white. Following the original colorway of both the PlayStation 5 and the DualSense controller. Also, you get PlayStation face buttons instead of the usual A, B, X, and Y buttons.

Being PlayStation licensed also means it’s readily compatible with PS Remote Play. Whether you’re out and about or just somewhere else inside your home.

But it doesn’t just work with only Remote Play. All App Store games with controller support will work with the Backbone One PlayStation edition. Some of those games include Genshin Impact, Call of Duty: Mobile, and Fantasian.

Backbone also has a companion app. And on this specific model, you’ll find a row dedicated to updates and new releases from PlayStation.

It retails for US$ 99.99 and is only currently available in the United States, Canada, Mexico, Australia, New Zealand, Germany, France, Italy, Spain, Sweden, Netherlands, and the United Kingdom. More countries will follow shortly.