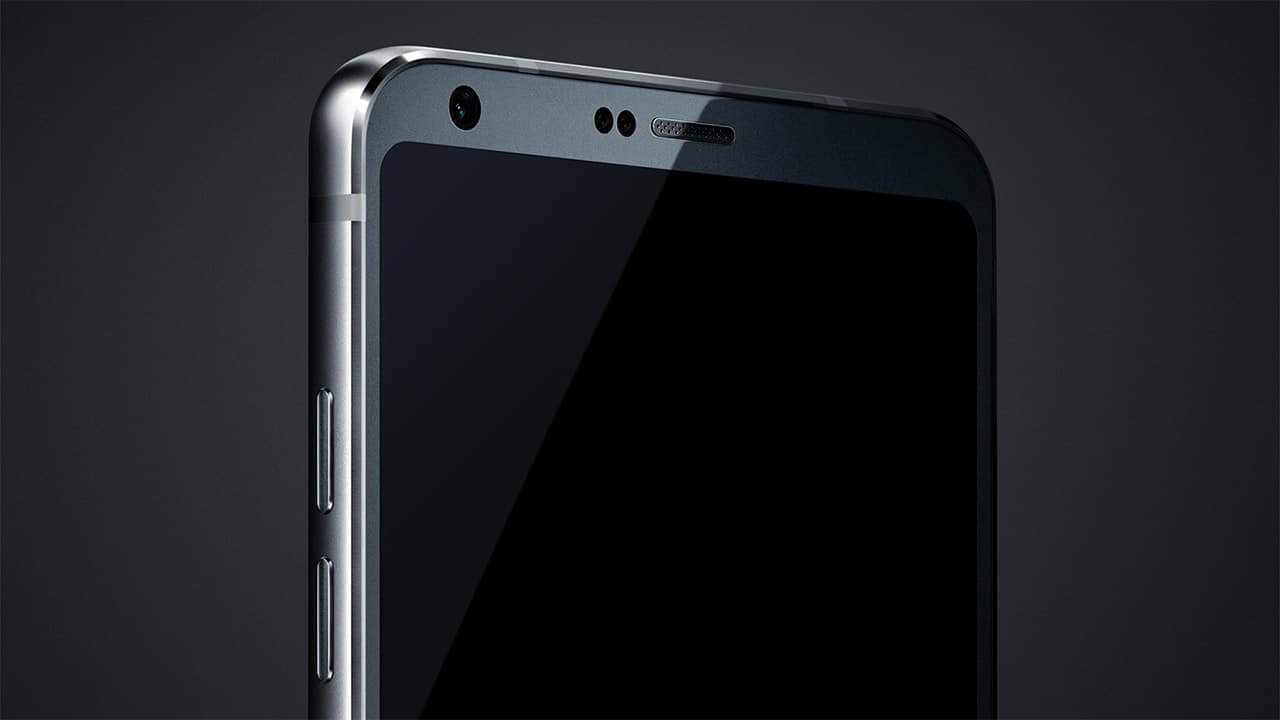 Now that LG is willing to leave its dark modular past behind, it’s ready to unveil a much sleeker flagship compared to last year’s unsuccessful G5. The next-generation G6 looks to beat Apple and Samsung to the near-borderless punch.

The official-looking image we have here was obtained by The Verge for the whole world to see. As you can tell, at least the top half of the phone will have trimmed bezels, which has been a trend sparked by Xiaomi’s stunning Mi Mix. 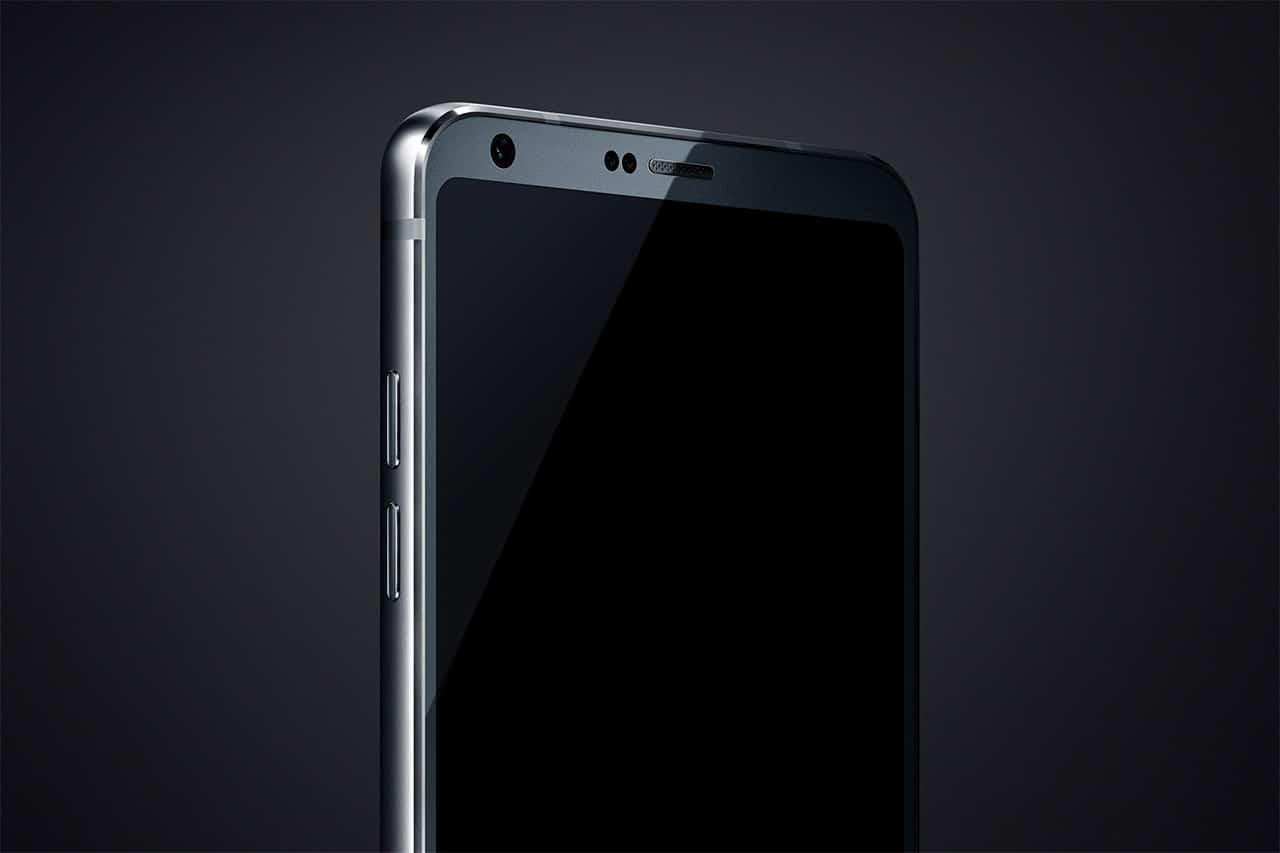 This design language is also something we’re likely to the see in this year’s Apple iPhone and Samsung’s flagship Galaxy S8. With the new iPhone coming out later this year and the S8 having its unveiling sometime late March, LG can show off the trendy look before its closest rivals when the G6 is launched at MWC 2017.

That might be a huge deal, because even though the Mi Mix already hit the market, it’s currently unavailable outside of China. By making a nearly bezel-less smartphone purchasable internationally, LG could set the standard for 2017 flagships.

Other interesting, confirmed facts about the G6 are its 5.7-inch display with an unusually long 2:1 ratio (16:9 is the standard for smartphones) and some level of water- and dust-proofing. It’s also a given that it’ll come with the latest chipset, most probably Qualcomm’s groundbreaking Snapdragon 835 processor.

The only possible turnoff is the removal of the replaceable battery, instead opting for a solid glass and metal body with no openings. Every G-series handset had this feature, so axing it could be the end of an era of flagships with removable batteries.

What should make a return, however, is LG’s established dual-camera system. It was the brightest spot in the company’s V20 and G5 smartphones, and will definitely be one of the strengths of the G6 despite all the talk about its futuristic frame.

The newest LG flagship boasts a bigger display that fits in your hand, but that wasn’t exactly why I got excited over the G6.  END_OF_DOCUMENT_TOKEN_TO_BE_REPLACED

END_OF_DOCUMENT_TOKEN_TO_BE_REPLACED

Nokia managed to get the internet all hyped up with a feature phone. The hype reached fever pitch when Nokia finally unveiled the 2017 version of the 3310 at Mobile World Congress in Barcelona, Spain. For a closer look, here’s our Nokia 3310 hands-on video. END_OF_DOCUMENT_TOKEN_TO_BE_REPLACED