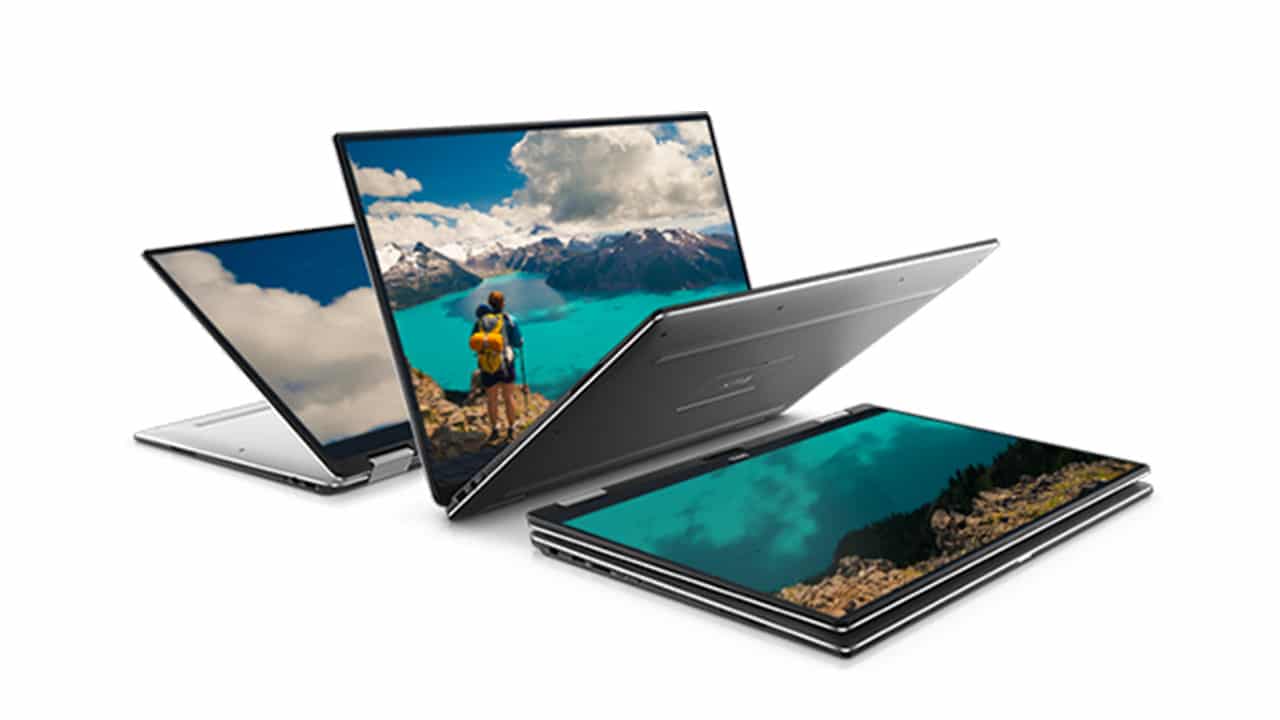 Without any doubt, the golden standard for Windows laptops is the Dell XPS 13. But, how about 2-in-1 convertibles? Dell wants to own that segment, too.

Before any announcements were made, Windows Central discovered a 2-in-1 version of the XPS 13 on Dell’s official website. There are no features or specifications attached to the page, but this’ll most likely be a twisty-turny variant of the notebook we already love.

2016 already saw several manufacturers bolster their 2-in-1 portfolios; Samsung pushed its Galaxy TabPro S, HP refreshed the fantastic Spectre x360, Lenovo tried something new with the Yoga Book, and ASUS made a powerful Microsoft Surface clone in the Transformer 3 Pro.

Dell already got into the convertible game with the XPS 12, but it has nothing on the edge-to-edge display of the larger XPS laptop. Adding a flexible hinge to the XPS 13’s top-of-the-line screen is a winning formula.

Chances are we’ll be witnessing the official announcement at CES 2017 this week. There’s also the possibility of a refreshed XPS 15 to be launched soon based on similar leaks. It’ll come with Intel’s latest generation of Core processors, NVIDIA’s rumored GeForce GTX 1050m graphics card, and tons of storage options.