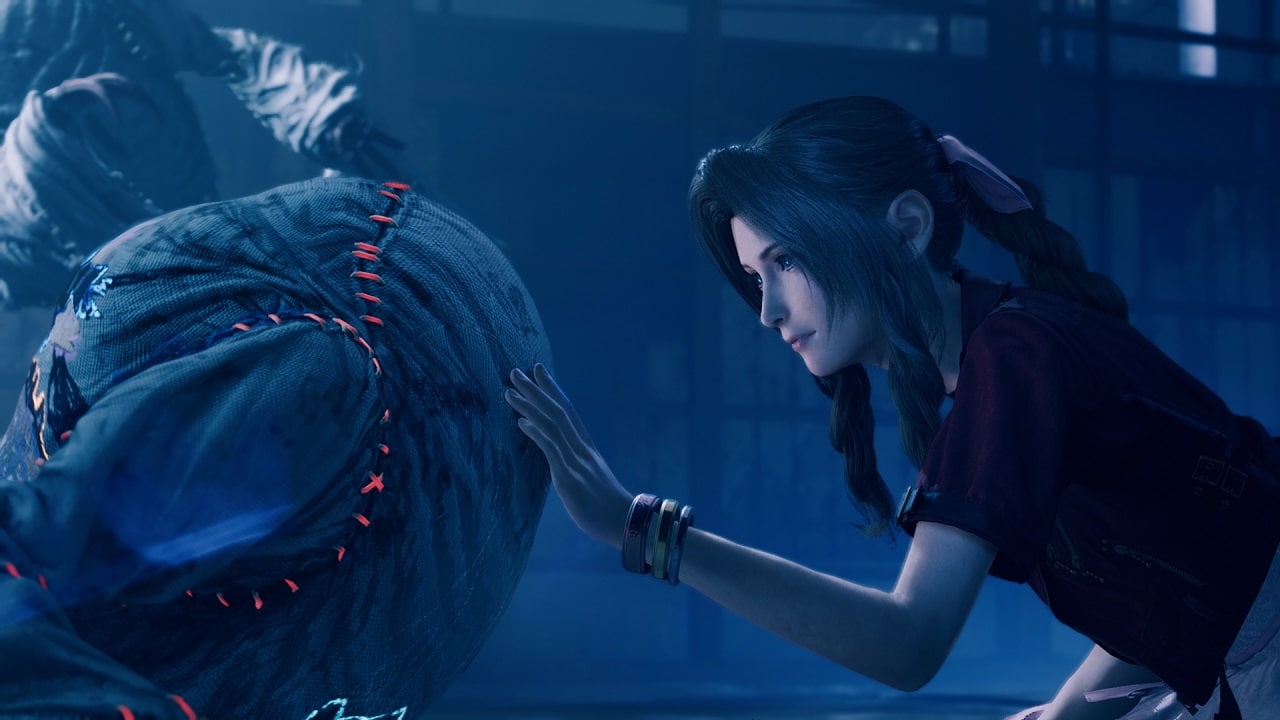 Let’s take a look at these new screenshots.

A glorious look at Sephiroth 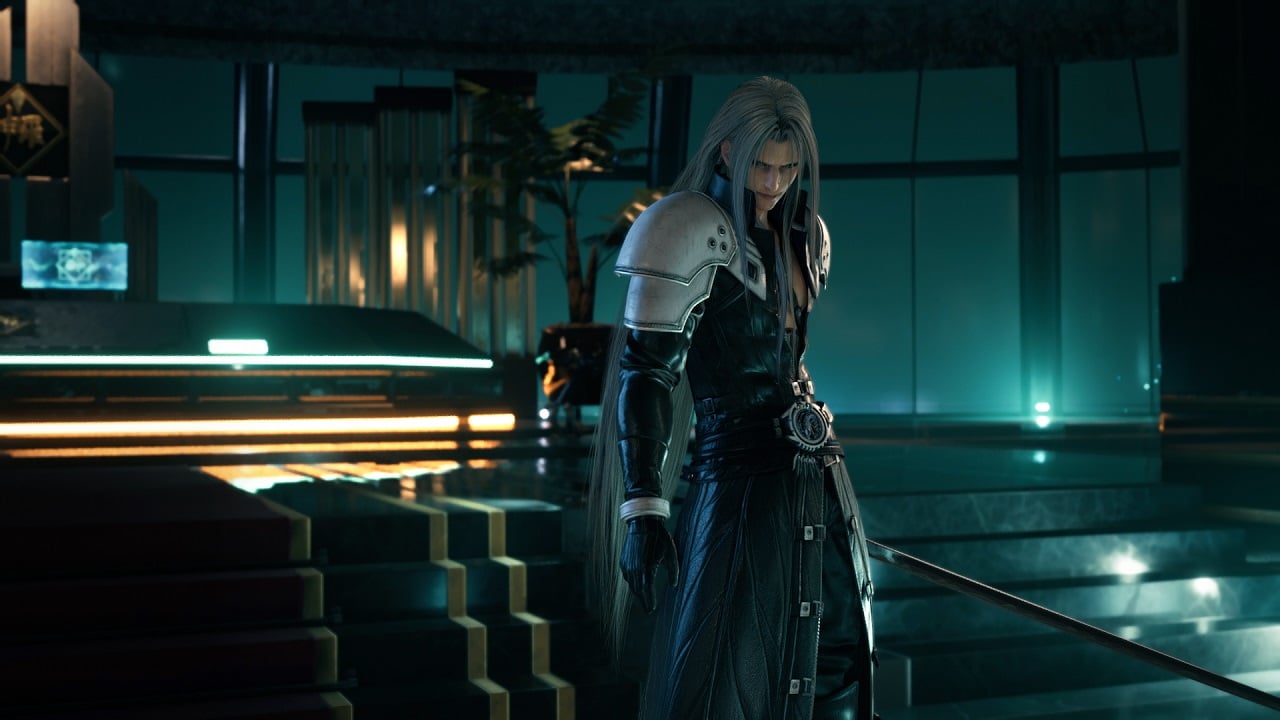 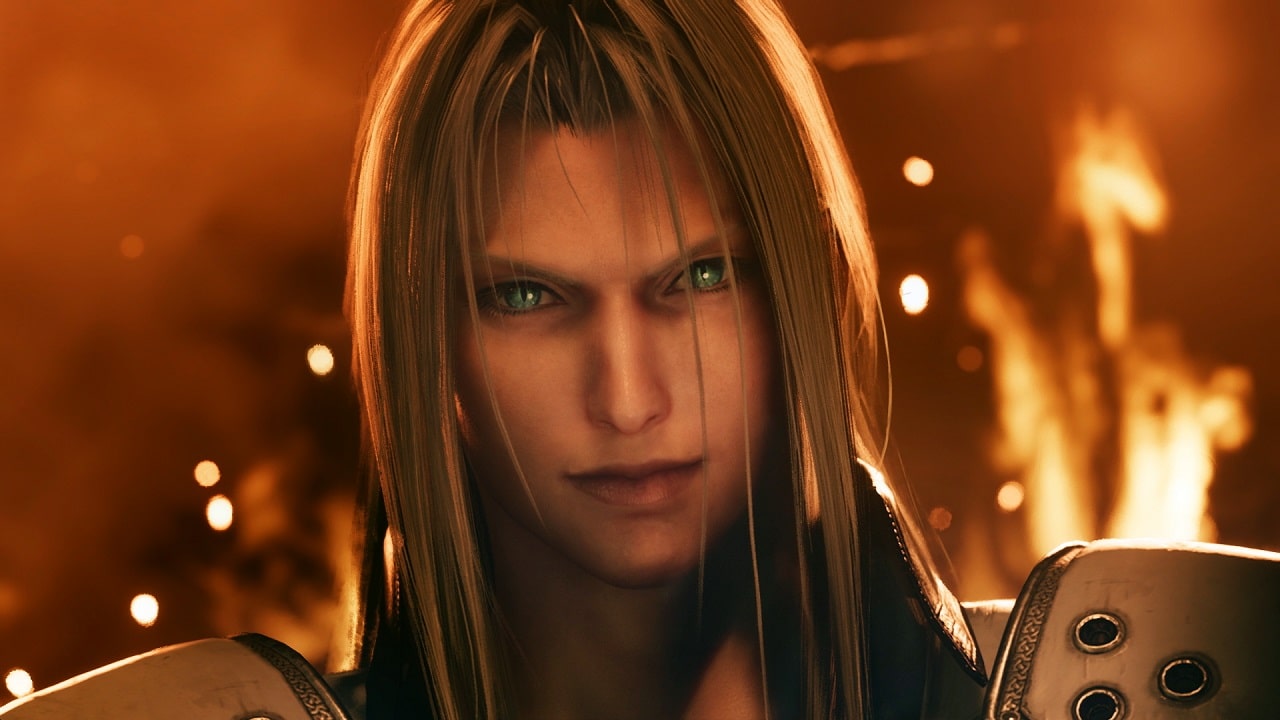 The first few screenshots I saw were that for Sephiroth. Sephiroth, one of the key characters in the original Final Fantasy VII got an absolute glow up in the remake. Fans will surely remember the former SOLDIER with a deep black coat, donning silver hair and wielding his signature Masamune. And this remake of him just looks clear, sharp, and stunning! 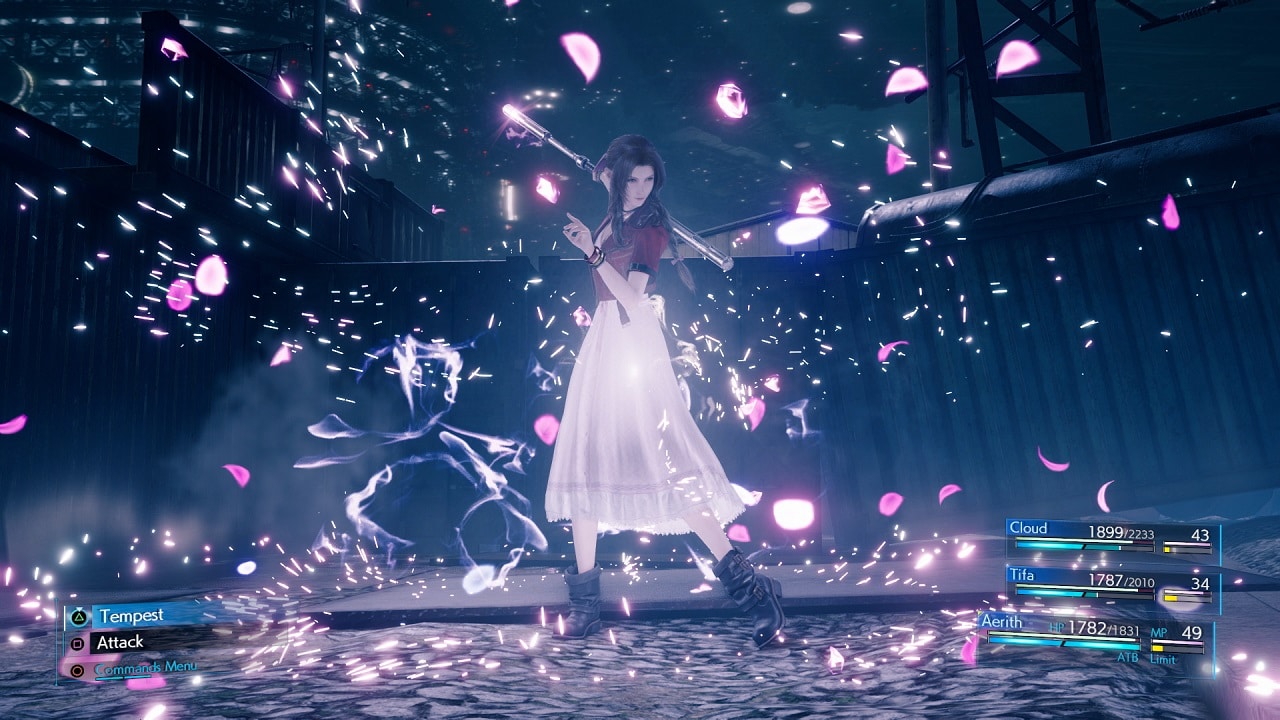 Aerith’s game focuses heavily on ranged magic attacks, triggered by the Square button. You can launch successful attacks just by simply mashing the button over and over again. Also, Aerith has a Tempest ability, a charging ranged attack triggered by the Triangle button. Holding down the Triangle button charges up the attack that will deal an explosion when fully charged. 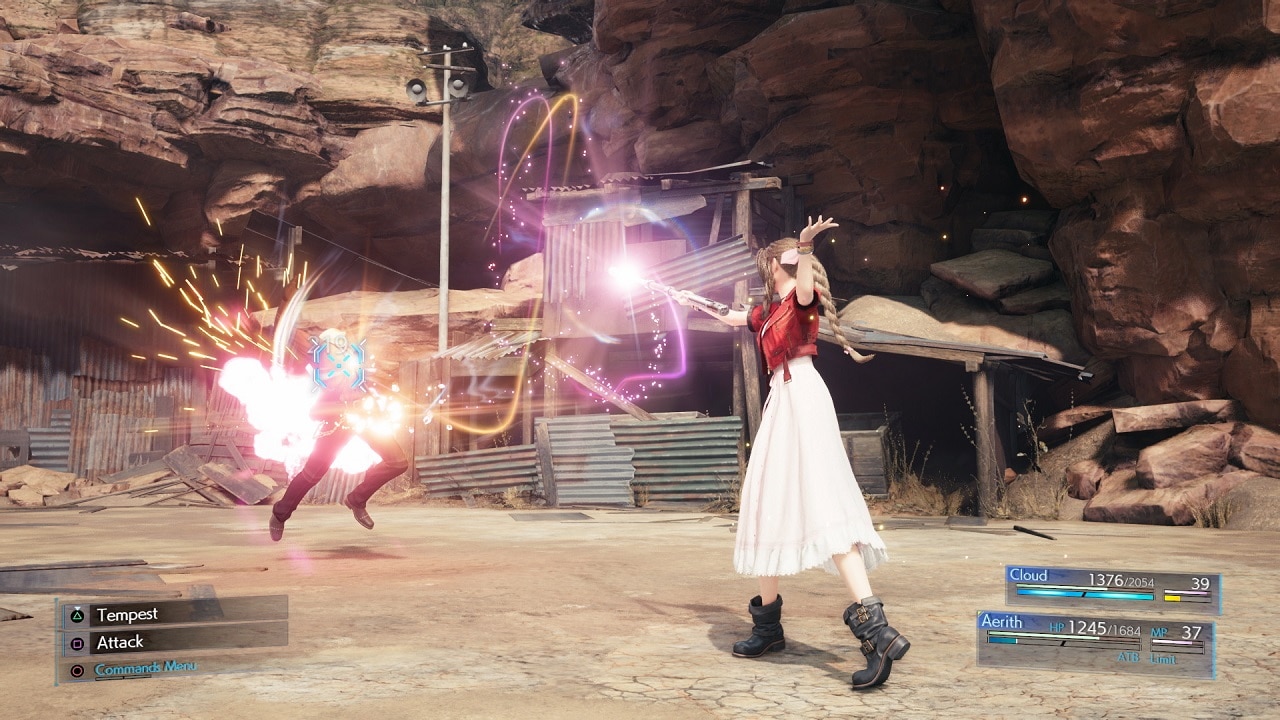 Aerith’s other abilities include Soul Drain and Lustrous Shield. Soul Drain, as the name suggests sucks MP from enemies — essential to conjure up for magic attacks. Meanwhile, Lustrous Shield protects Aerith from long ranged projectiles with nearby enemies taking damage. 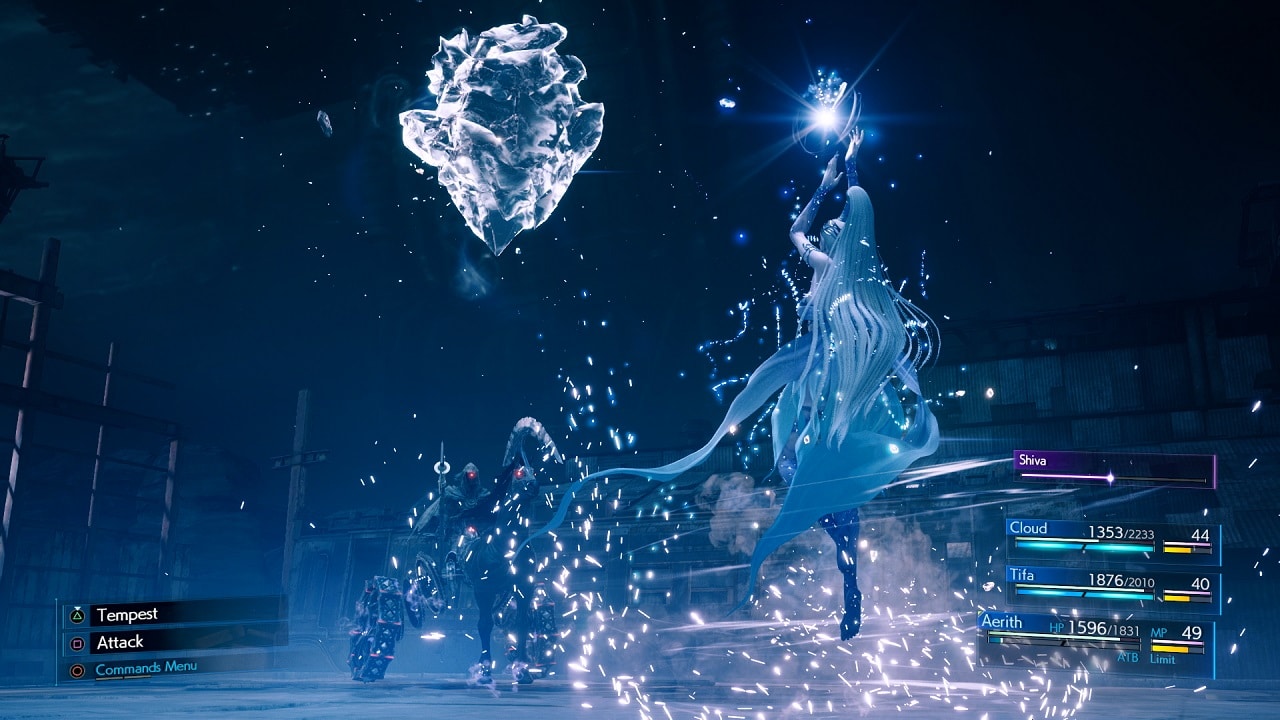 As mentioned before, equipping Summon Materia allows you to bring different characters and their abilities in-game. One other character you can summon is Shiva, the powerful queen of ice! Bringing Shiva along gives you access to her ability, Heavenly Strike which summons a great glacier to bring down an enemy’s head.

Midgar gets the glow up 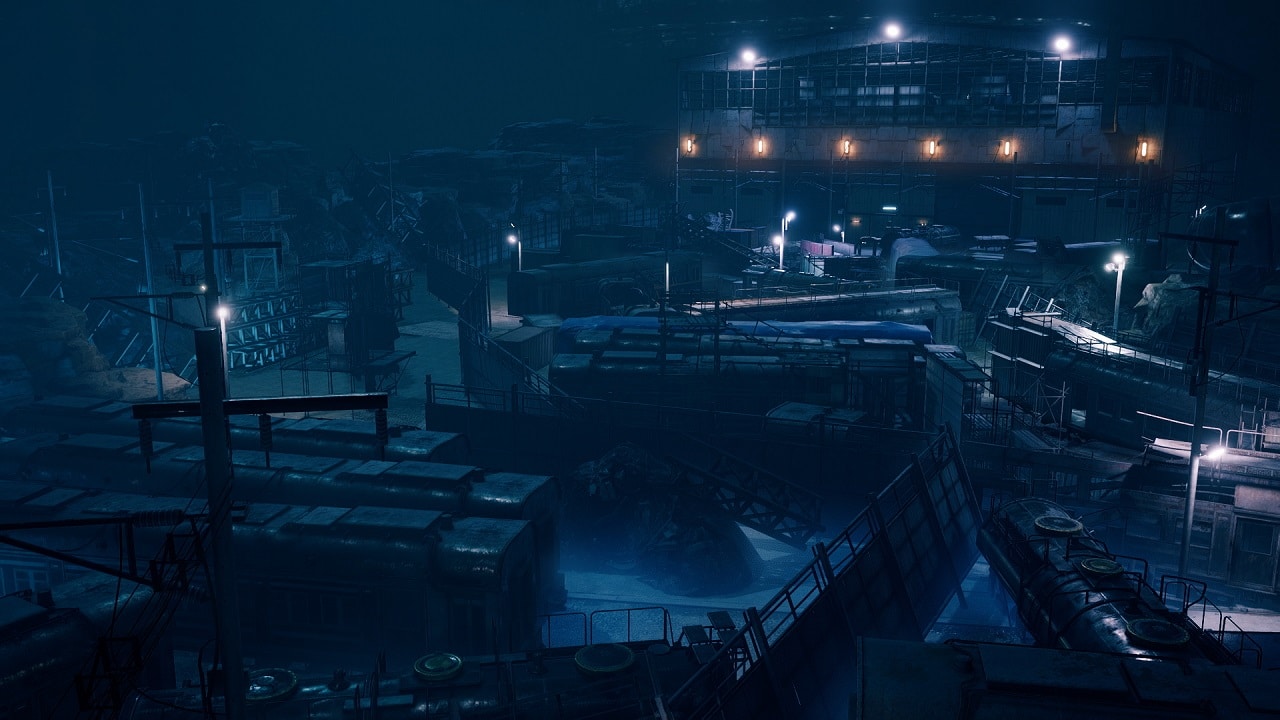 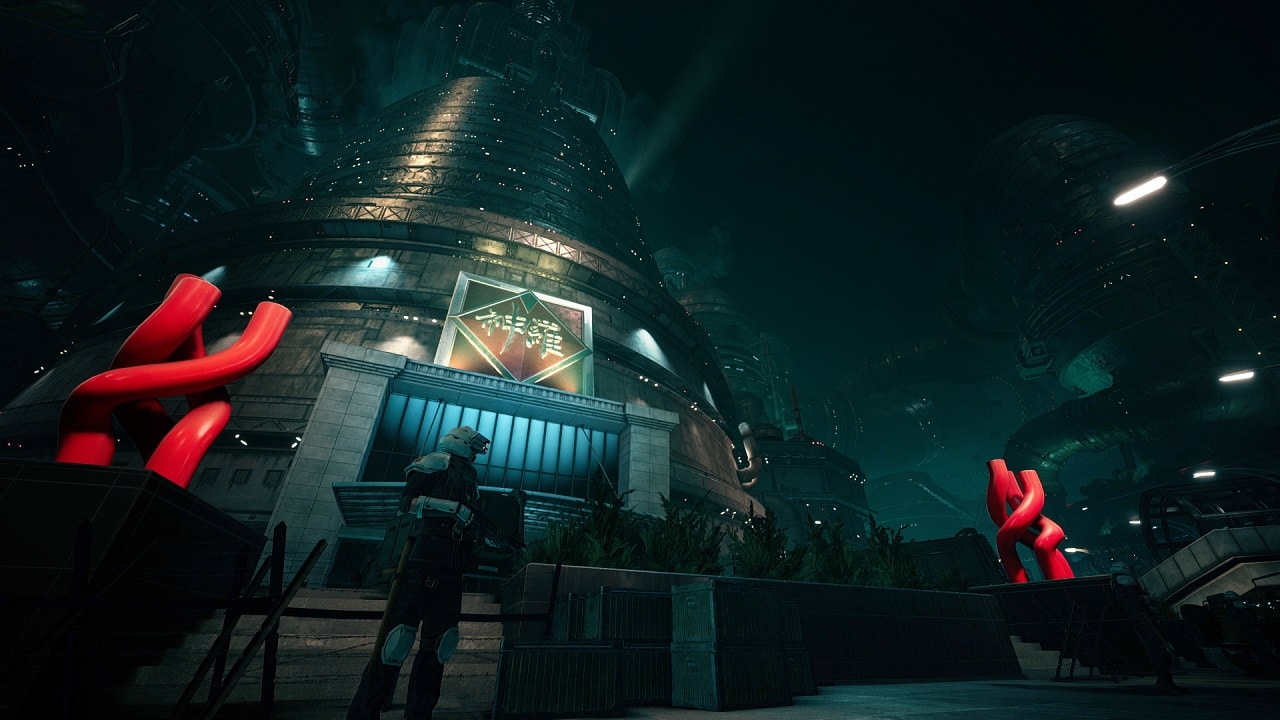 The overworld for several parts of Midgar turned out real nice. The redesigned areas include the Train Graveyard (with a new event specific to the remake), and the Shinra Building. All of these places were given quite the overhaul in terms of design, gearing towards a more realistic feel.