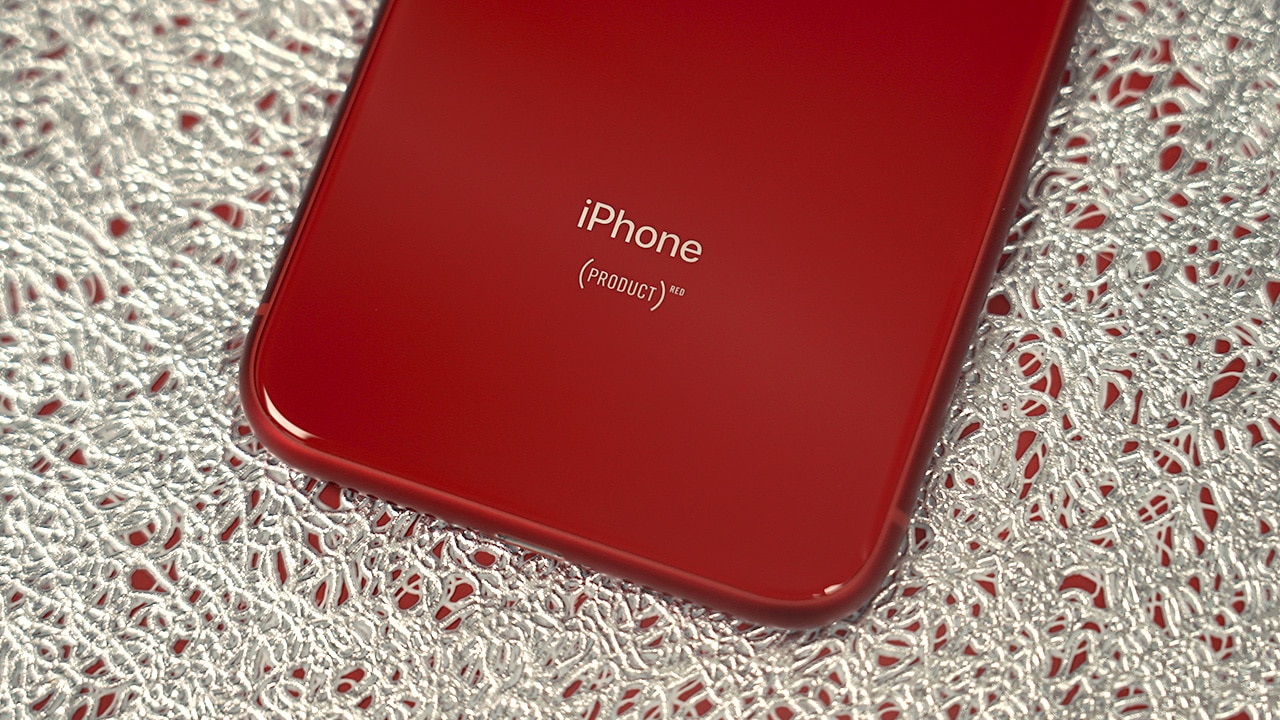 Continuing the legacy, Apple announced the iPhone 11 series in September and response has been widely positive. The phones pack the latest A13 Bionic chipset, exponentially improved cameras, and best-in-class display.

However, Apple’s secret weapon is a generation old iPhone that is often perceived to be low-cost. In developing regions like India, the latest offerings are extremely expensive and amid a global slowdown, demand has remained unchanged.

Apple’s secret weapon is the iPhone XR and its recently announced price-cut. The phone is now available for INR 44,990 (US$ 635), down from its launch price of INR 76,900 (US$ 1,100). And, even though it’s one-year-old, the specifications are still class-leading with an A12 processor, kick-ass single-lens camera, and smooth iOS experience. 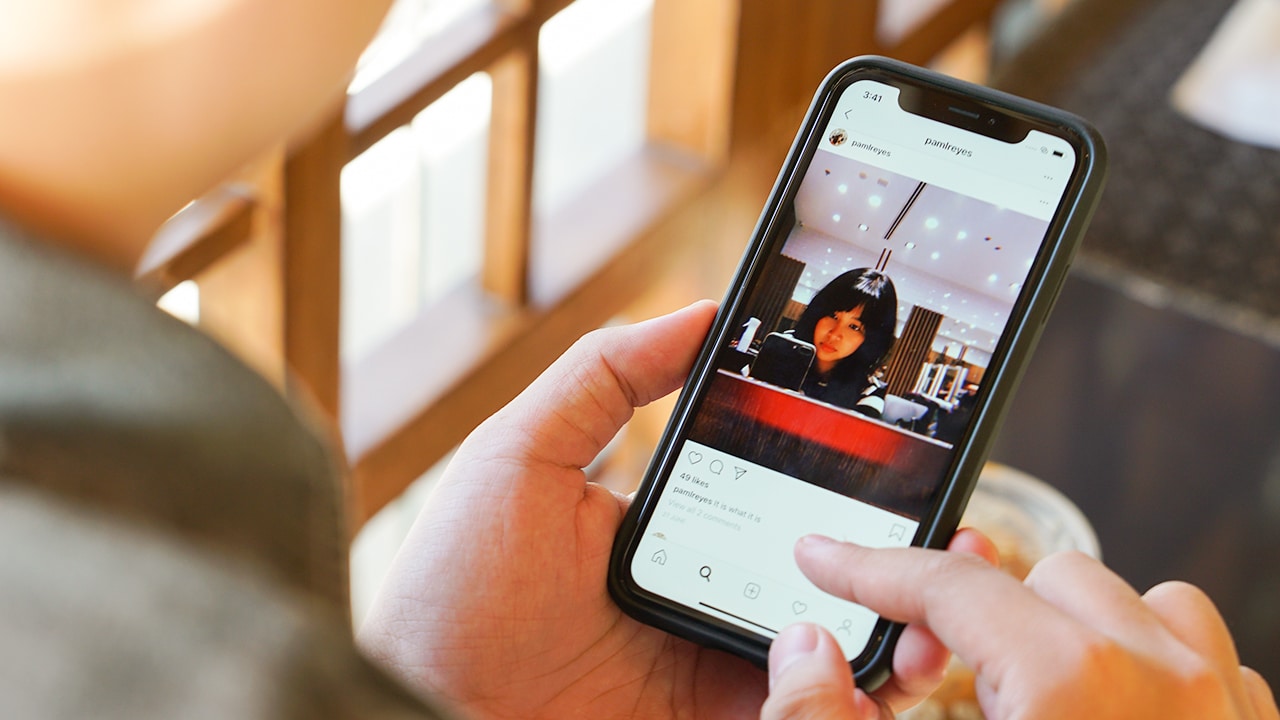 Apple’s market share has taken a massive beating in the country due to increasing competition from OnePlus and Samsung. Being a very price-sensitive market, the iPhone XR has been selling like hotcakes since the official drop. In fact, further discounts were also available during festive sales and the device was out-of-stock in no time.

Apple is doubling down on India and has been slowly ramping up local production to avoid import duty as high as 20 percent. Older models like the iPhone 7 and iPhone X are already being sourced locally and the brand has now started with the iPhone XR.

Multiple sources confirmed to IANS that production of the iPhone XR is up and running at Apple supplier Foxconn’s facility in Sriperumbudur, Chennai.

For years, Apple has been accused of ignoring the Indian market, but multiple developments this year have confirmed that the brand is indeed serious about establishing itself. After almost a decade of trying, the brand finally got approval to directly sell products in India and not rely on third-party vendors that are termed “Authorised Resellers”.

There have also been reports about an iPhone SE 2 launching in the first quarter of 2020 and if this materializes, India will be a primary market for the low-cost iPhone.