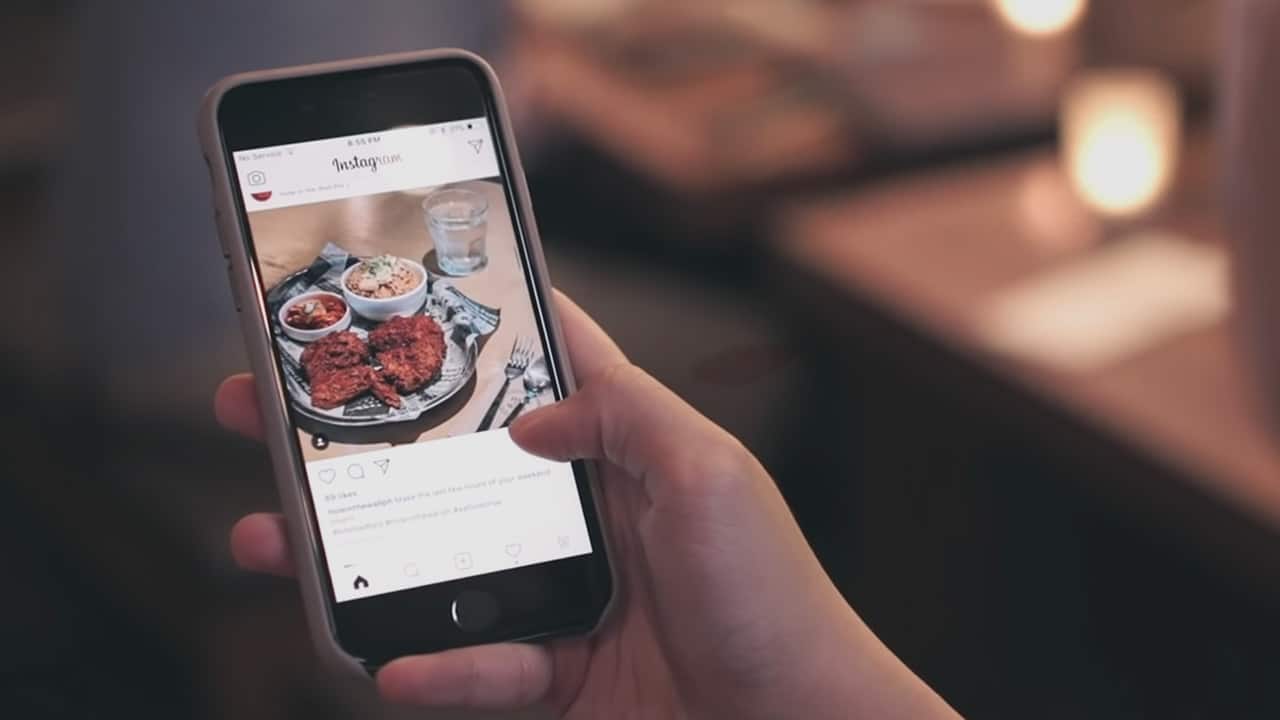 Secondly only to the Google Pixel 4, Apple currently has one of the most rumored smartphones today. For months, the rumor mill has speculated on the iPhone SE 2, a sequel to yesteryear’s cheaper iPhone model. Despite an outpouring of rumors, the controversial iPhone has yet to officially launch. Still, the rumors continue. Today, we have more information on the phone, include its much-awaited price.

As for the price, the iPhone SE 2 will reportedly start at US$ 399, a huge drop-off from Apple’s current offerings. If true, the new model is a very tempting upgrade for current iPhone 6 and 6S users, according to Kuo.

From past sources, the model will carry a 4.7-inch LCD screen. It will have a single-lens camera. Given everything, we already have a clear picture of what the iPhone SE 2 will look like. Thankfully, it won’t be long until the new model’s predicted launch.