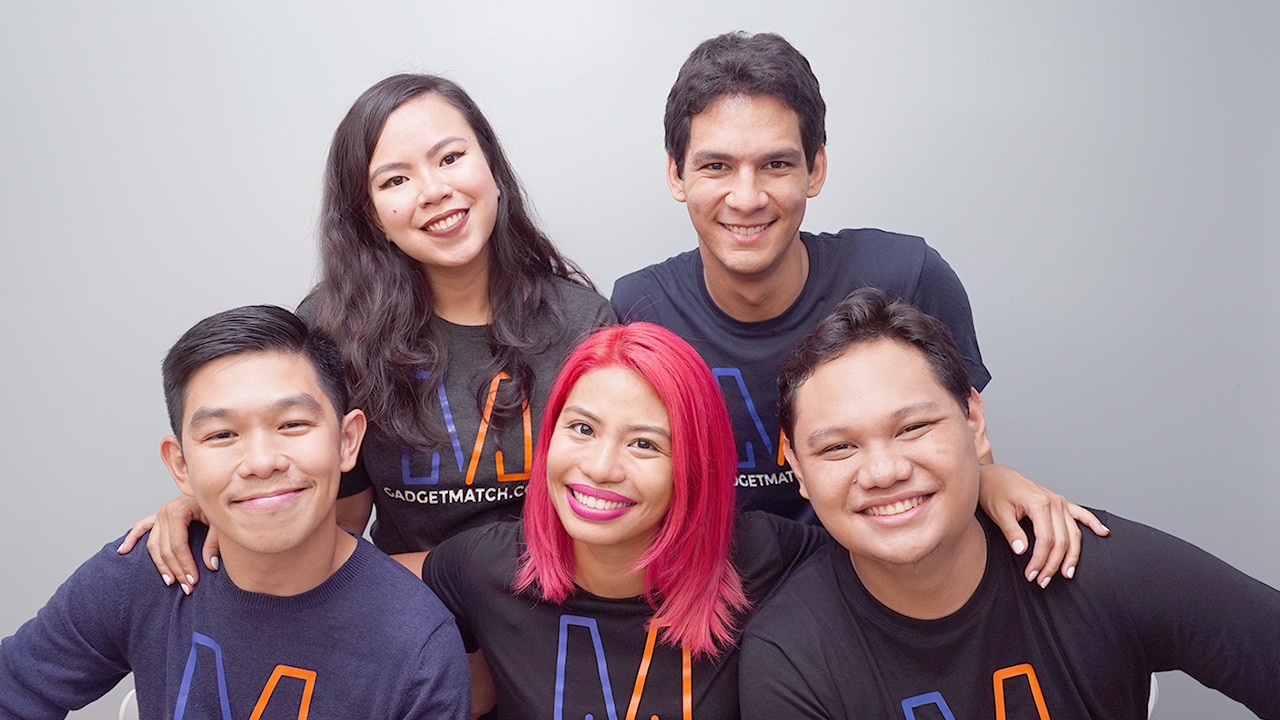 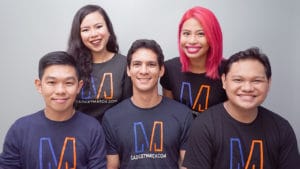 The five man team headed by Michael Josh will fly to Taiwan to bring you the latest and greatest live from Taipei’s annual computer expo. Expect articles, videos, live tweets, and even snaps! Not only will the team report on tech news, but you will also get a peak at behind the scenes happenings via GadgetMatch’s different social media accounts. 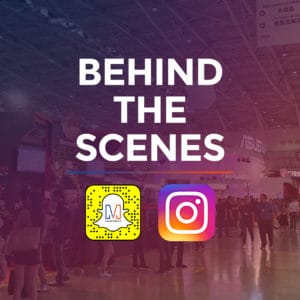 A quick walk through the exhibit halls of this year’s Computex would have you expecting high-tech gadgets-and-gizmos-a-plenty, but what I didn’t expect was the sheer artistry in the presentation. END_OF_DOCUMENT_TOKEN_TO_BE_REPLACED

I may not be the most techie person on the team, but like others on the GadgetMatch team, I appreciate gadgets and accessories that make my life easier. END_OF_DOCUMENT_TOKEN_TO_BE_REPLACED