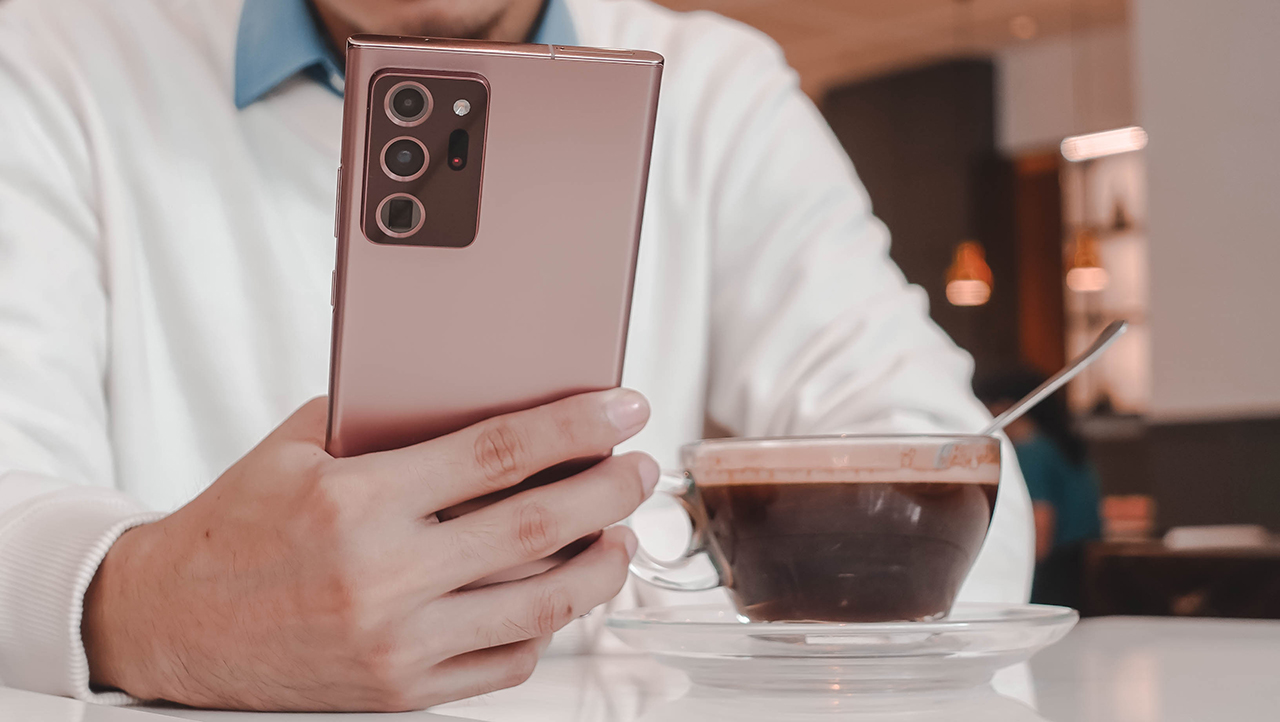 The German federal government is pushing for longer security updates, causing headwinds to phone manufacturers. In a report by c’t, the federal government discusses with the European Union (EU) Commission in upholding strict environmental regulations for smartphones and tablets.

A spokeswoman for the Federal Ministry of Economics stated that spare parts and security updates should be available for seven years.

This is two years longer than the recently announced proposal of the EU Commission. It mandates manufacturers to provide five years of updates and spare parts for smartphones, and six years of spare parts for tablets.

The German federal government demands replacement parts to be accessible “at a reasonable price”. They should also be delivered swiftly. The government is looking at a maximum delivery time of five working days.

This affirms the Commission’s belief that customers will opt for an exchange instead of a repair if the spare parts aren’t delivered quickly, which could counter the Commission’s environmental initiatives.

The spokeswoman pressed how the production of devices accounts for the majority of greenhouse gas emissions, and only a few parts can be recycled — adding more e-waste to our landfills.

While the proposal sounds promising for consumers, the industry believes the Commission’s proposals are overboard. DigitalEurope — an association representing Apple, Samsung, and Huawei — steps forward with a position paper.

The paper proposes to dispatch three years of security updates, and two years of function updates. The association believes spare parts should be limited to screens and batteries, which account for the majority of repairs. Cameras, speakers, and other components are sturdier and durable. 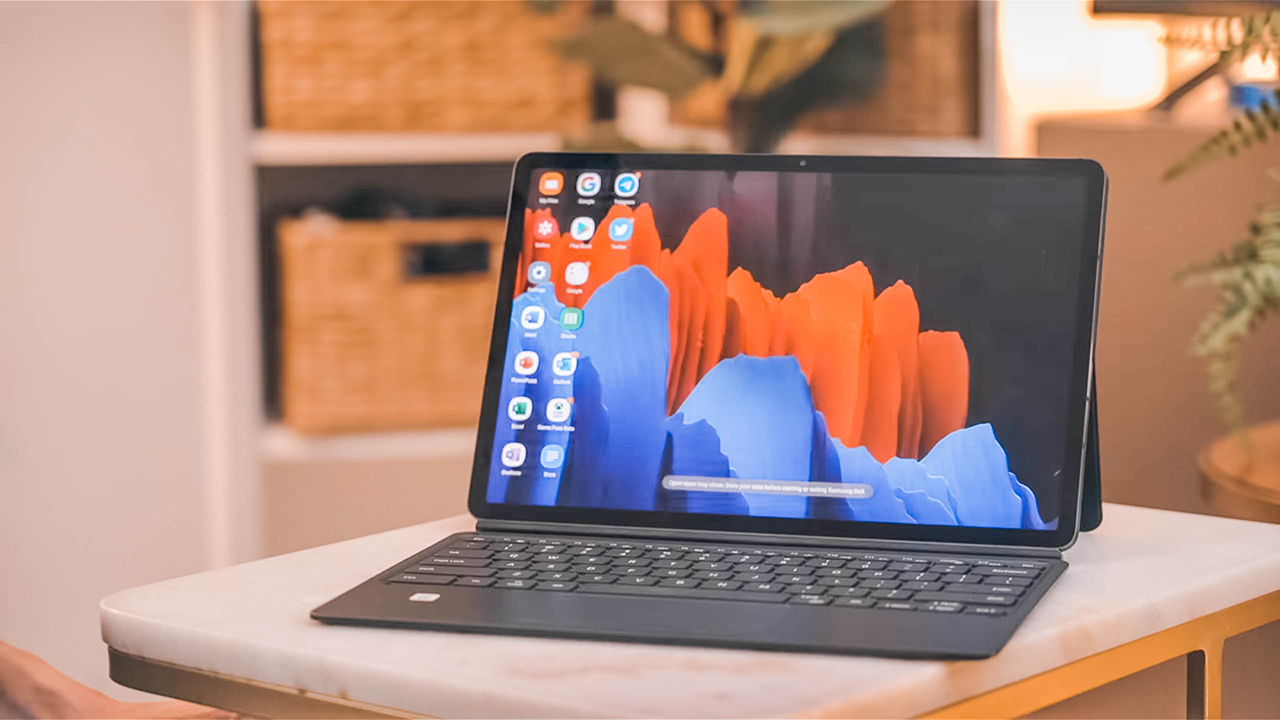 Currently, Apple is delivering five years of updates, and Samsung has committed to four years of security updates. However, most Android smartphones stop at two years. If you get up to three years — you can consider yourself lucky.

The Commission’s proposal, in a way, is a win-win situation for both consumers and the environment. When you use your phone longer, you won’t have to buy another device, thus, keeping the production supply low.