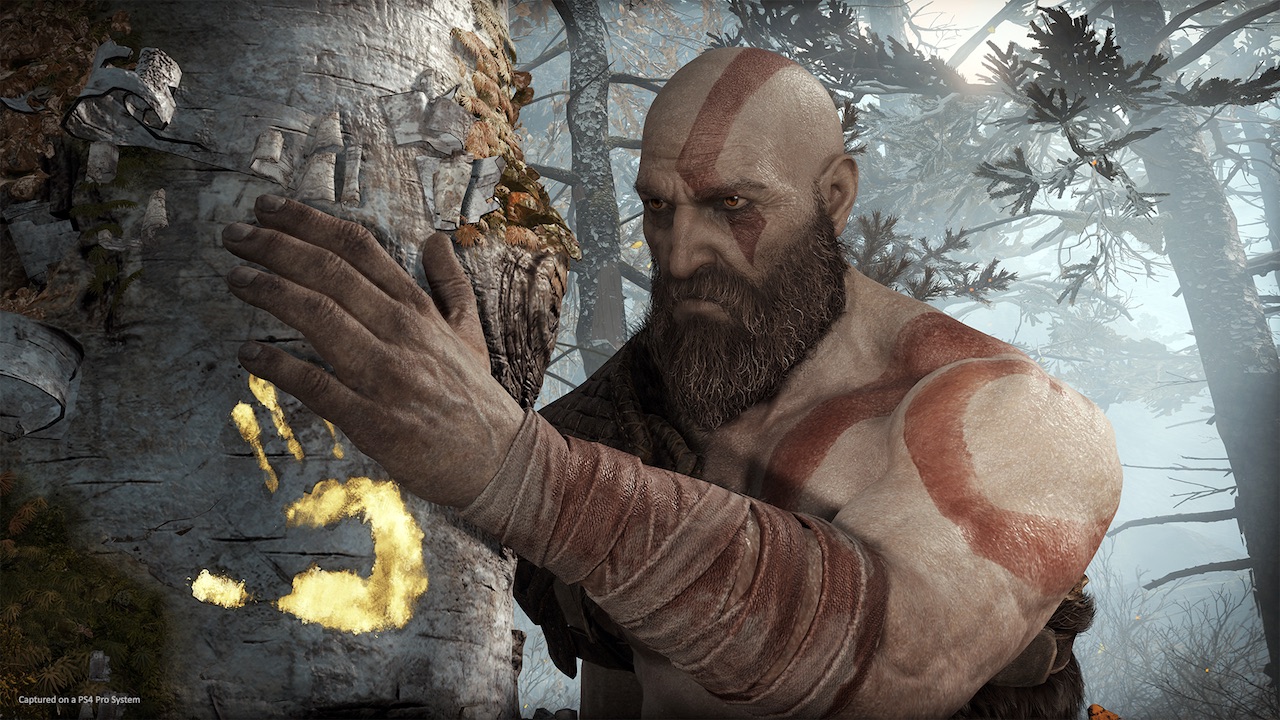 In recent years, no game really came near to perfection as 2018’s God of War. The popular PlayStation 4 game won several accolades and universal acclaim since its release. In fact, the game’s upcoming sequel God of War Ragnarök is one of the most hotly anticipated titles today. To stave off the ongoing thirst for the sequel, fans might enjoy something coming up for the franchise: God of War is coming to PC.

Posted silently overnight, the game just got its official Steam page, announcing a launch on January 15, 2022. The new page doesn’t seem like a mistake either. Steam isn’t shy about the upcoming release. The game is currently on the platform’s front page. And soon after it first appeared, Steam officially posted an article confirming so.

As expected, it’s a direct port. It won’t come with any additional gameplay content. However, PC gamers will have access to more graphical features. Highlighting the port, of course, is 4K widescreen (up to 21:9 resolution) support. It will also have unlocked framerates. Users will have access to higher-resolution shadows, reflections, ambient occlusion, GTAO, and SSDO.

For smaller machines, the port will come with NVIDIA Deep Learning Super Sampling and NVIDIA Reflex to optimize how the graphics will perform under different hardware configurations.