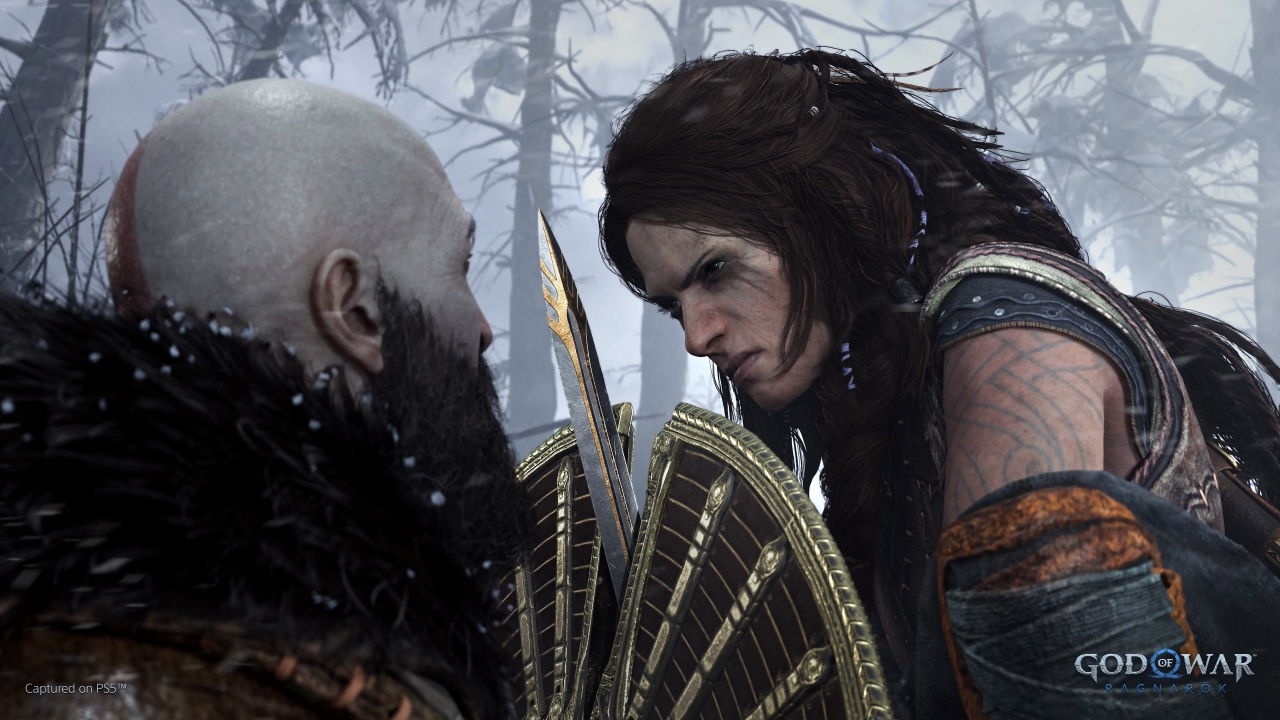 Even before the PlayStation 5 launched, one of the most hotly anticipated titles of gaming’s next generation is still God of War Ragnarok. The already announced sequel continues the story of Kratos and Atreus through the pantheon of Norse mythology. However, despite the hype surrounding the title, God of War Ragnarok, along with other upcoming titles, got hit with a rather vague delay. Now, we know why.

Taking to Twitter, Kratos’ voice actor Christopher Judge explained why the game is taking so long. Unfortunately, it’s a health-related reason. Judge fully placed the blame on himself for the delay.

In his tweet, the actor said that he “had to have back surgery, both hips replaced, and knee surgery.” As a result, Judge couldn’t walk. Santa Monica Studios, the developers behind the iconic title, waited for Judge to rehab before committing to the game’s development.

💯 in my feels right now. I need to be forthcoming. This has been approved by no one. To the beloved fandom, Ragnarok was delayed because of me. August 2019, I couldn’t walk. Had to have back surgery, both hips replaced, and, knee surgery. They waited for me too rehab…
Cont…

Though the actor expresses his regrets, Judge remains thankful that the studio supported his recovery through all stages. Fans have also expressed their support since the tweet.

Before Judge’s tweets, Santa Monica Studios released their own statement, confirming the title’s delay. However, the previous announcement was left vague, reminding fans of its commitment to “the safety and wellbeing of our team, creative partners, and families.” At the time, the statement could have easily pointed to the ongoing pandemic. However, with Judge’s statements, we now know that the developer’s priority had a deeper meaning.

God of War Ragnarok is currently set for a 2022 launch for the PlayStation 5 and PlayStation 4.