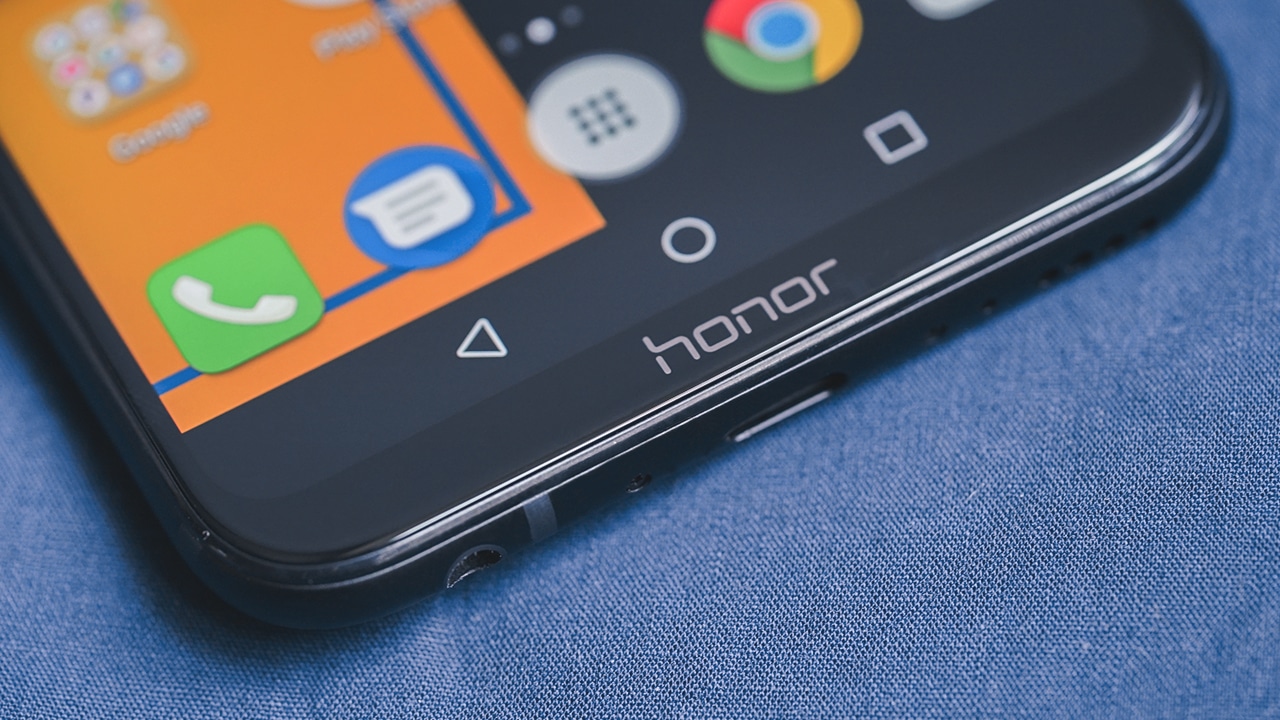 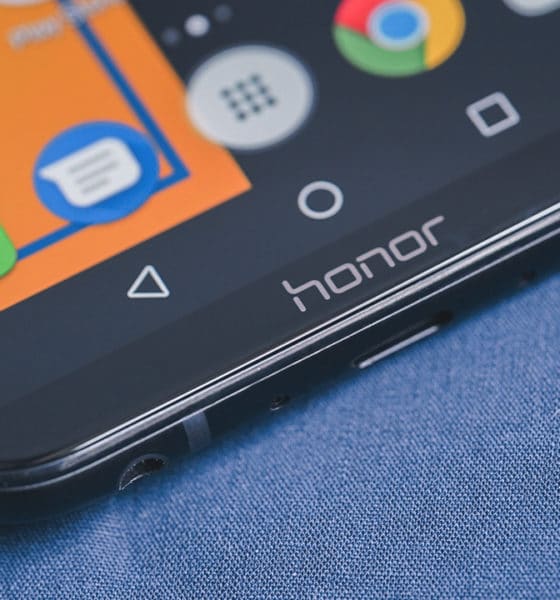 Honor will open its first authorized brand shop in the Philippines

The first one in the country

As one of the fastest-growing phone brands globally and locally, Honor, is taking the proper steps to make their devices more accessible to Filipino consumers and soon-to-be fans.

When Honor officially landed in the Philippines five months ago, they tapped the market with decent midrange phones. With power-hungry users wanting more, they brought in the Honor 10 and the fan favorite Honor Play. 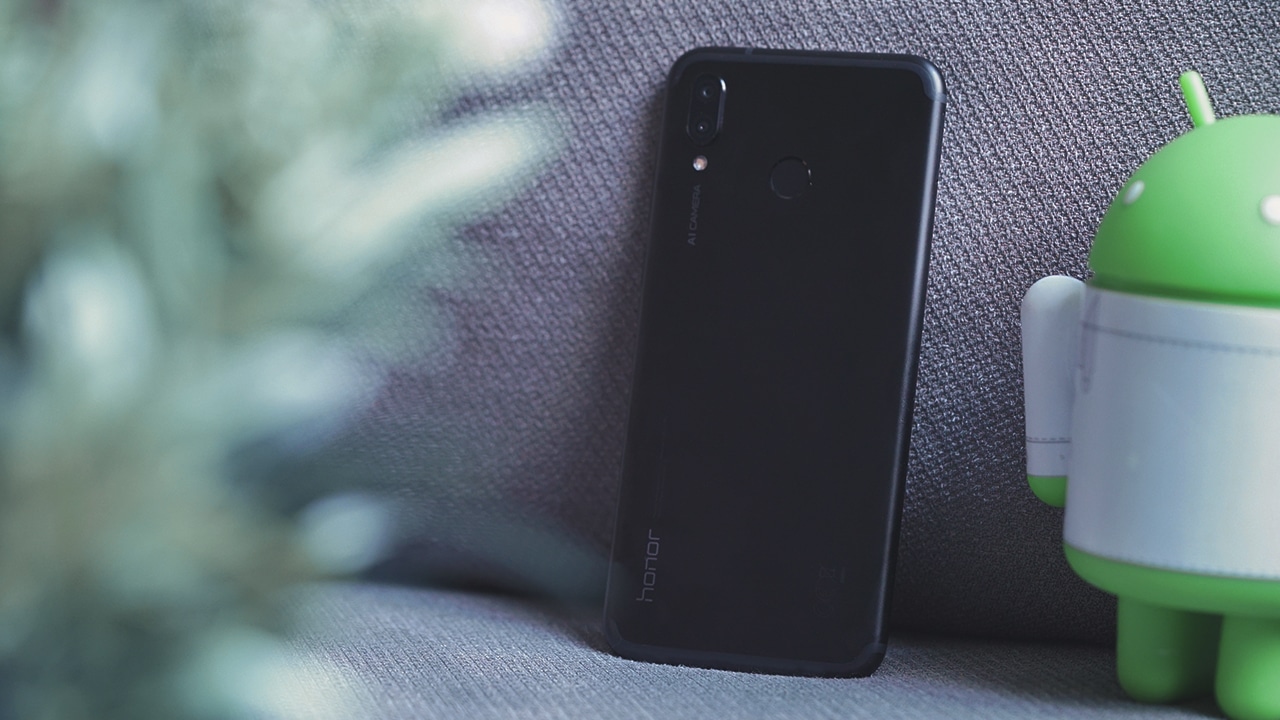 While these phones are well-received by the local tech community because of their value and performance, they are only available online. That’ll soon be a thing of the past with the opening of Honor’s first authorized brand shop in the Philippines!

Starting on October 13, consumers will finally be able to personally experience, test, and purchase Honor phones. The first-ever local physical store will be located at SM North EDSA, 3rd level, The Annex.

To celebrate the opening, Honor will hold a couple of promotions for its first brand shop in the country: 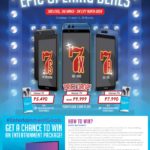 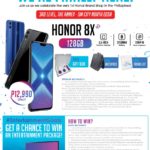 Expect to see all of Honor’s current lineup on display at the store, including the newly announced Honor 8X. As a treat, Honor is already accepting pre-orders for the Honor 8X and they are bundling free gifts for early buyers. Head over to this link for more details.

This feature was produced in collaboration between GadgetMatch and Honor Philippines.