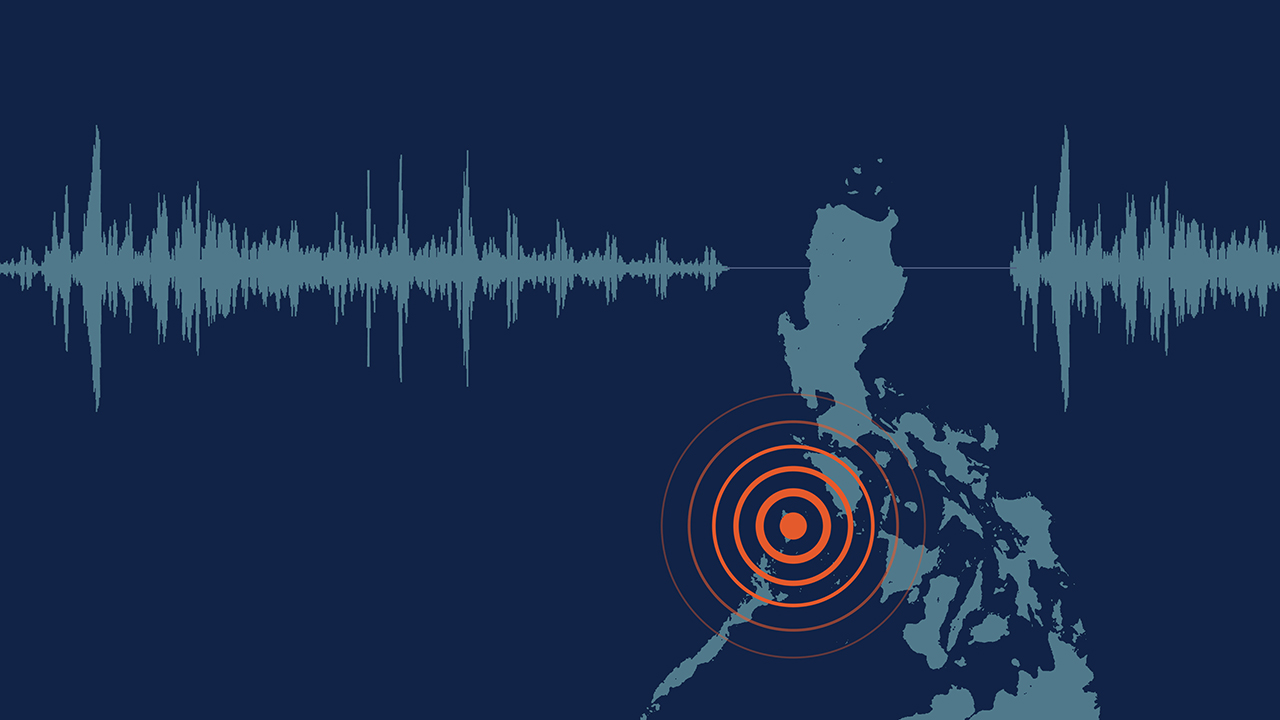 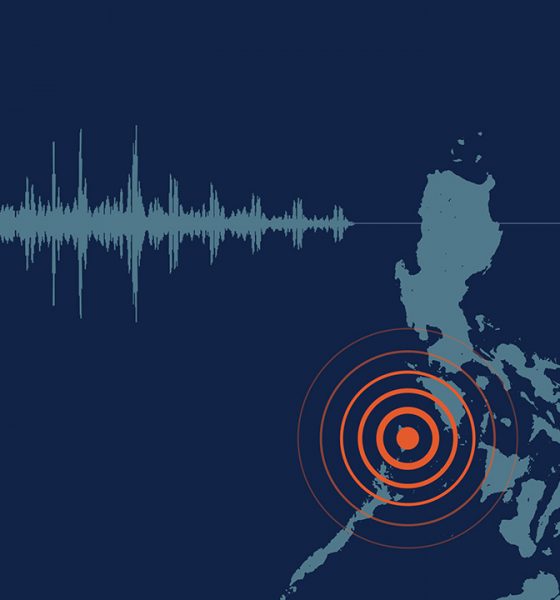 How Google alerted the Philippines during the July earthquake

Back in July, an earthquake rocked Metro Manila. Unbeknownst to most but noticed by some, a globally renowned company was helping everyone through the natural incident: Google. In the few minutes leading up to and during the 6.7 magnitude earthquake, Android users received important alerts warning them of the ongoing tremors. Though it wasn’t the dreaded Big One, the alert afforded attentive users a few precious seconds to either seek appropriate cover or stop doing dangerous tasks.

Faster than an earthquake

The forever-increasing speed of technology has always been a contentious element since the rise of smartphones. Developers and users alike have wondered how accurate or quick our favorite devices can warn us of things happening around us. There’s even an XKCD comic about how Twitter can warn us of an earthquake minutes before it reaches the reader.

Over the years, technology has developed new ways to deliver alerts. From simple weather apps to city-wide messaging systems, users can receive warnings in a timely fashion. Practically nothing is a surprise anymore with the right technology. 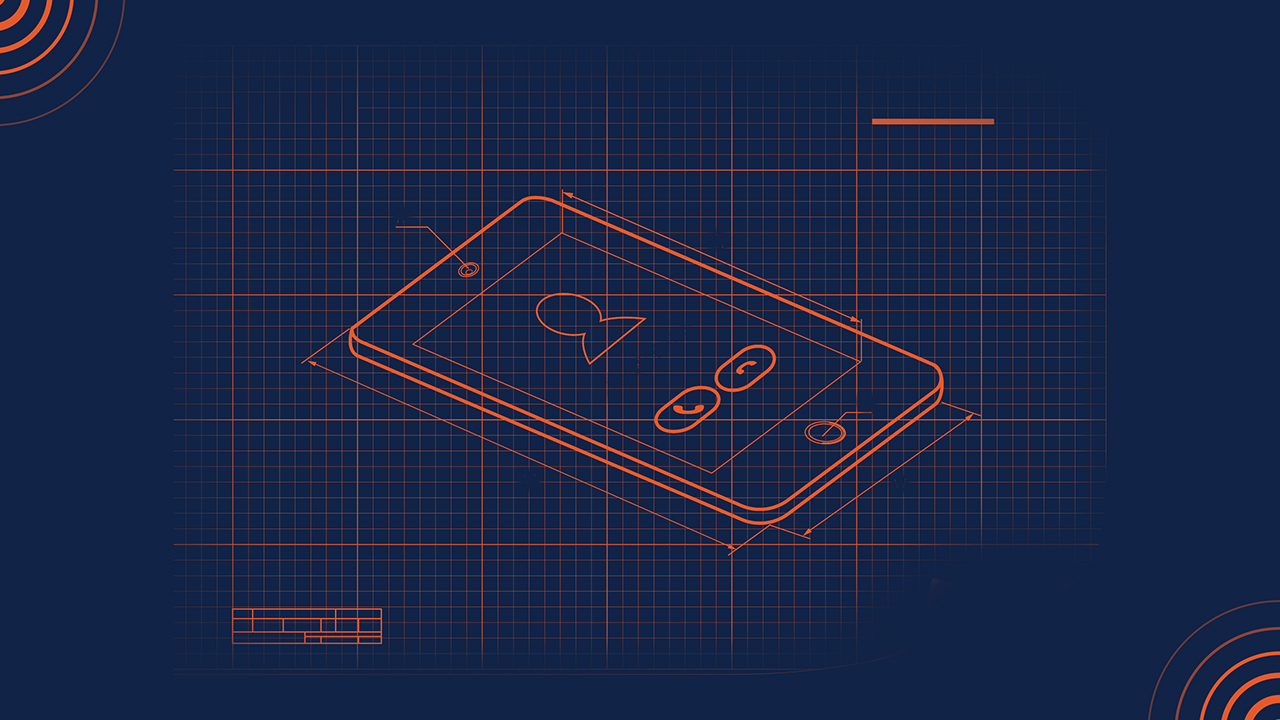 That said, Google has successfully developed a new system that can rely on other Android smartphones to accurately tell whether or not an earthquake is happening.

A quake detector in your pocket

Speaking to Android Police, the feature’s lead engineer Marc Stogaitis described how Google’s earthquake sensor leveraged other devices to tell users about the quake. It all revolves around the different sensors built inside your phone.

As it is, every smartphone comes with a host of sensors to support its different functions. A light detector can seamlessly adjust brightness and camera settings, and a gyroscope can support compasses, for example. With earthquakes, the biggest element to ponder on is a smartphone’s movement and vibrations during an earthquake. 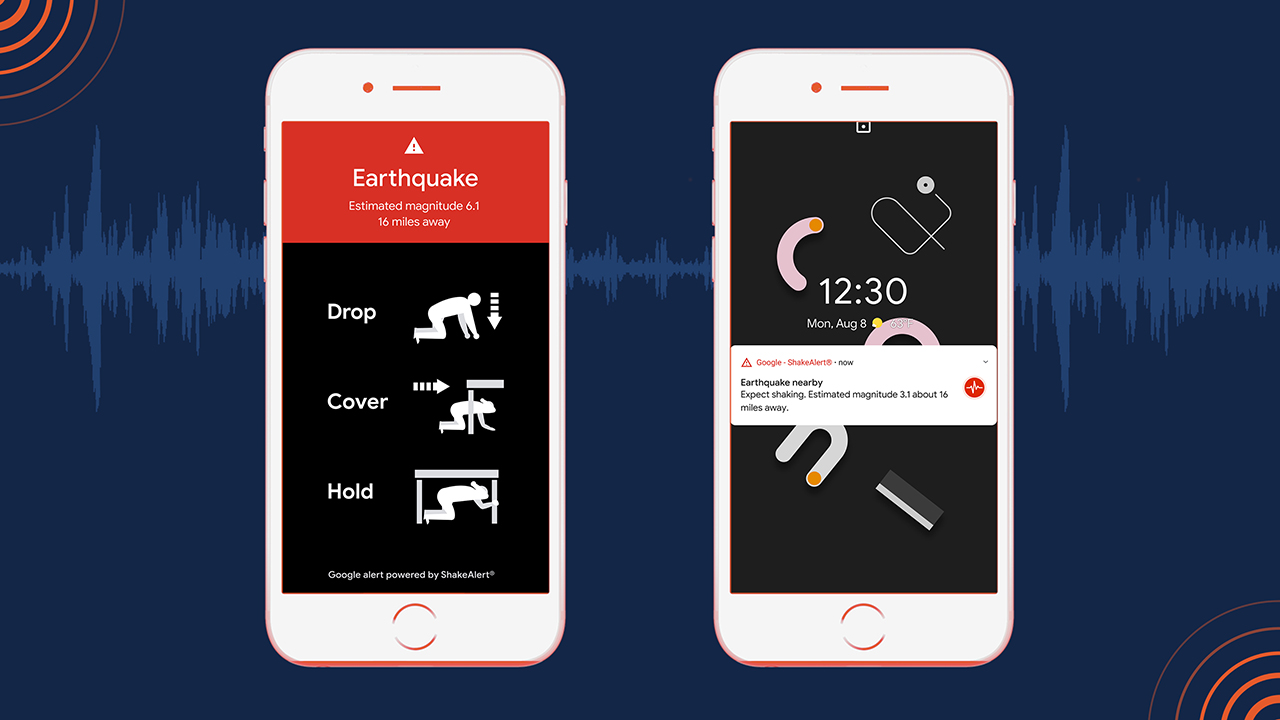 According to the lead engineer, figuring out the metrics for detecting an earthquake wasn’t a problem. After decades of accurate seismograph technology, developers already have an idea on what they need to measure.

However, the technology does not stop there. Naturally, there are hiccups to relying on just a single (or even every) phone’s data. For one, a city-wide messaging system can set off everyone’s phone in a single area, potentially causing false positives. Plus, relying on a single phone is definitely tricky. There are multiple actions which can cause vibrations akin to an earthquake.

The feature doesn’t rely on just one phone. It doesn’t tap into every Android phone in an area either. Instead, it collates data from phones plugged into a charger. Naturally, a plugged-in phone is the most reliable barometer in terms of battery reliability. They won’t die out in the middle of an earthquake and ruin a source of data. Additionally, charging phones are often stationary. They won’t be affected by motions that mimic earthquakes.

Google “listens” to charging devices in an area. If the subset meets the criteria for an earthquake, the company quickly determines the earthquake’s epicenter (based on approximate location) and magnitude. Once the system declares that a quake is indeed happening, it sends out an alert to nearby devices and gives them the time needed to seek shelter. 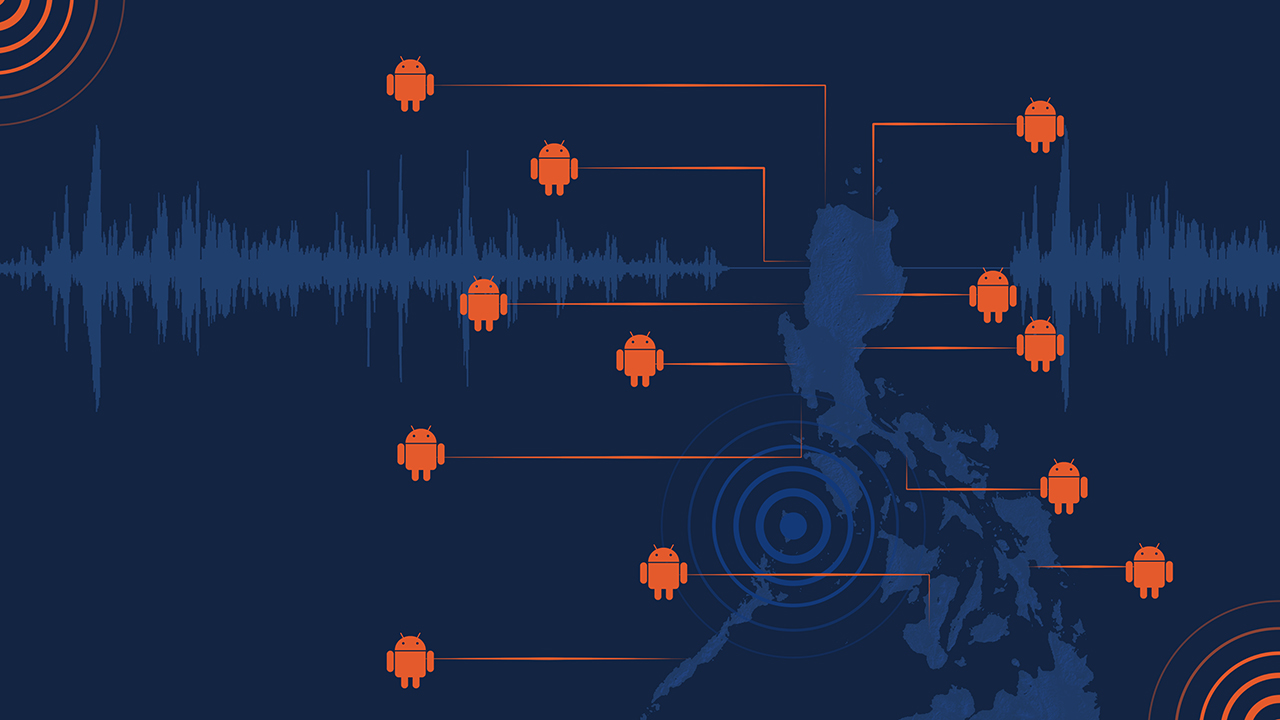 The alerts naturally prioritize people nearer to the epicenter. But, of course, the speed will ultimately depend on the phone’s connectivity. A phone hooked up to a building’s fast Wi-Fi connection will receive alerts faster than a commuter’s phone on data while going through a tunnel.

Still, the short time that the alerts give users is enough to save themselves from a precarious situation. Though the feature can potentially warn users of quakes minutes in advance, Stogaitis says that it will more realistically push alerts five to ten seconds before the incident. However, five seconds is enough to go under a table and have some sort of protection against falling debris. 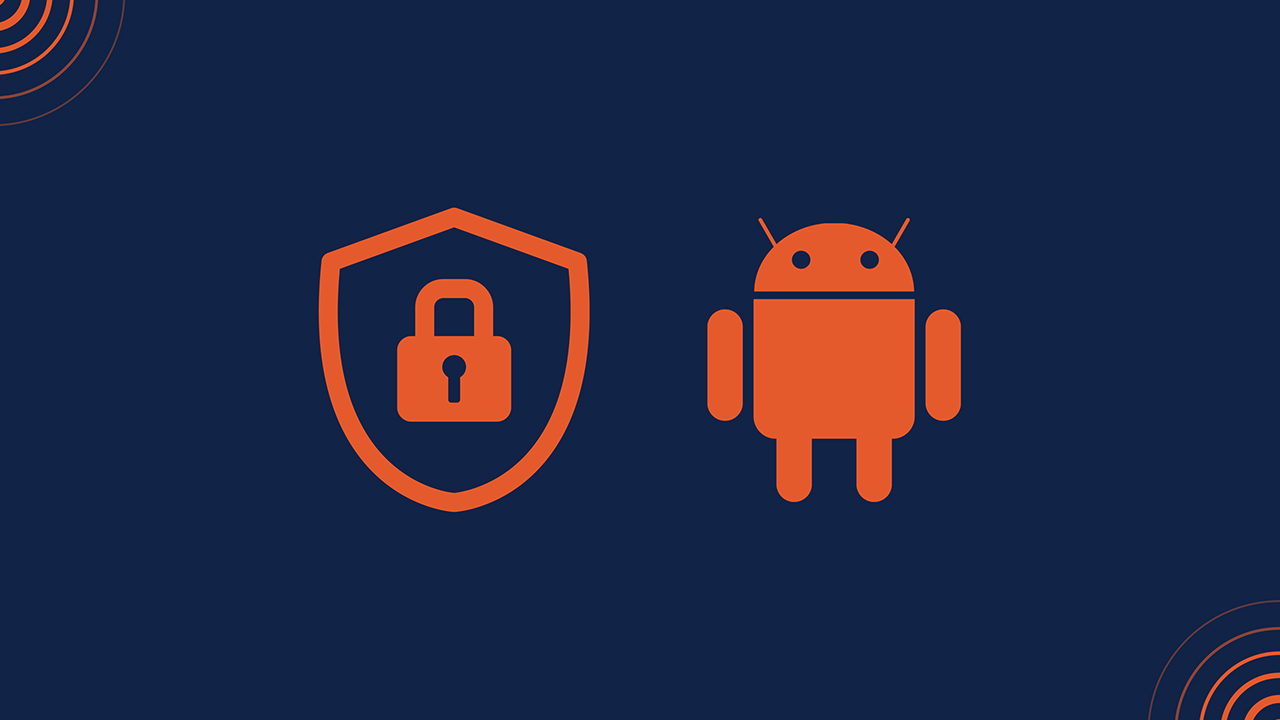 For anyone worrying about how Google is handling their data, Stogaitis says that the company removes all identifiers from the data except for approximate location. And, despite that, Google still maintains that the feature will be the most accurate that it can be. Either way, the feature will be useful for any earthquakes in the future.

The earthquake sensor is available for any Android phone running Lollipop and above. Naturally, the feature still necessitates that users turn on emergency alerts on their phone.