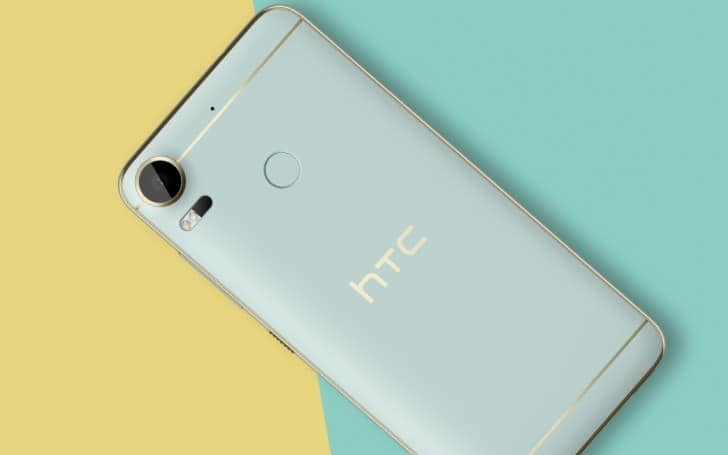 HTC has struggled with flagging sales and profits lately. Even with the release of the likable HTC 10 flagship, the Taiwanese phone maker hasn’t posted a positive quarter in five straight tries.

On Tuesday, the company took another step to reverse its fortunes with the unveiling of the Desire 10 Pro and Desire 10 Lifestyle. With them, HTC hopes it can stake out a profitable position in the midrange segment.

Before we get too technical, it’s worth noting that the two phones look upscale and refined with their metal and matte-plastic designs and gold highlights gracing the back and sides of each device. But while the two are nearly identical on the outside — they even share the same 5.5-inch screen size and Android Marshmallow software — they are a whole lot different on the inside. 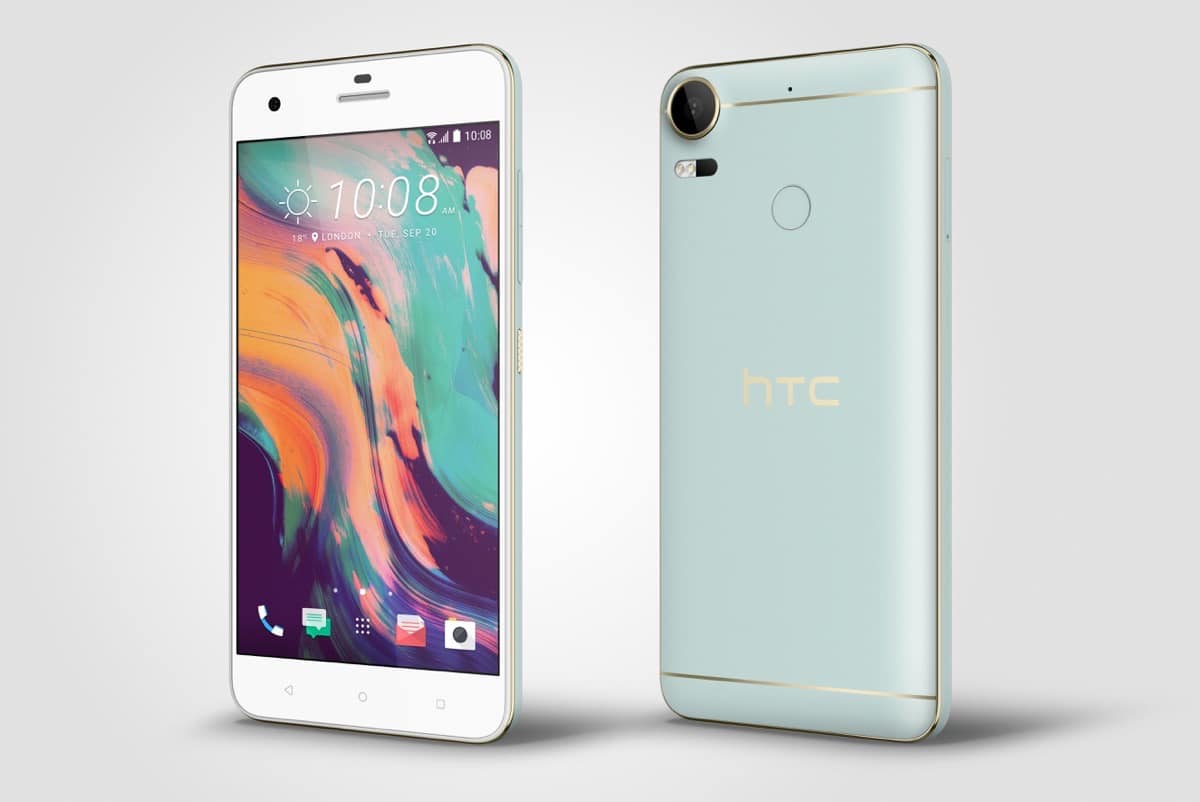 HTC has yet to reveal pricing details, but the Desire 10 Lifestyle is currently being rolled out to stores in Europe as we speak. The Desire 10 Pro is due for release next month. The devices will be available in a variety of shades: black, white, navy blue, and a light blue color scheme HTC is calling “Valentine Lux” for seemingly no apparent reason. 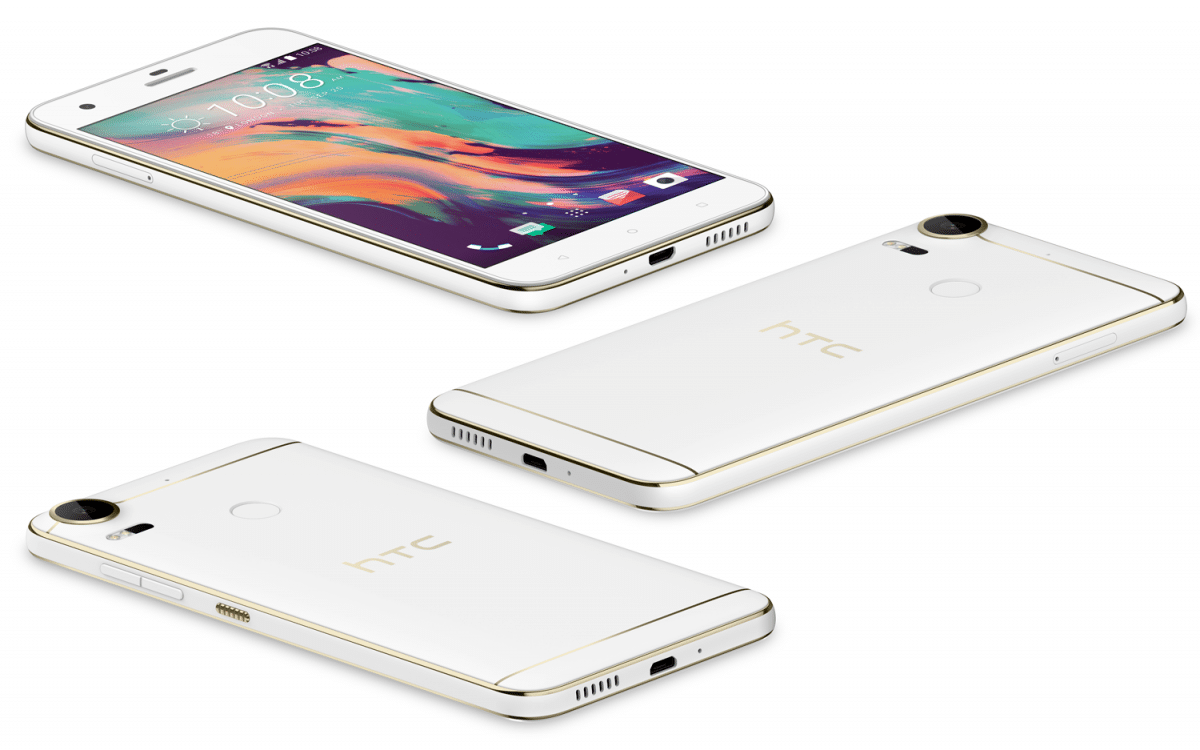 Of the two, the Desire 10 Pro is obviously the handset you’d want if you can afford it, as it comes with faster specs, better cameras, and fingerprint hardware for unlocking the phone and controlling the camera app.

The screen is of 1080p resolution and at the helm is an above-average MediaTek Helio P10 processor paired with a roomy 4GB of RAM and 64GB of storage that is expandable via a microSD card slot. The 20-megapixel rear camera is almost flush with the body and has fast autofocus and two-tone flash, while the front camera gets a 13-megapixel sensor, plus a special mode for taking group selfies. HTC claims the 3,000mAh battery offers up to 11 hours of video playback or 8 hours of internet use over WiFi. 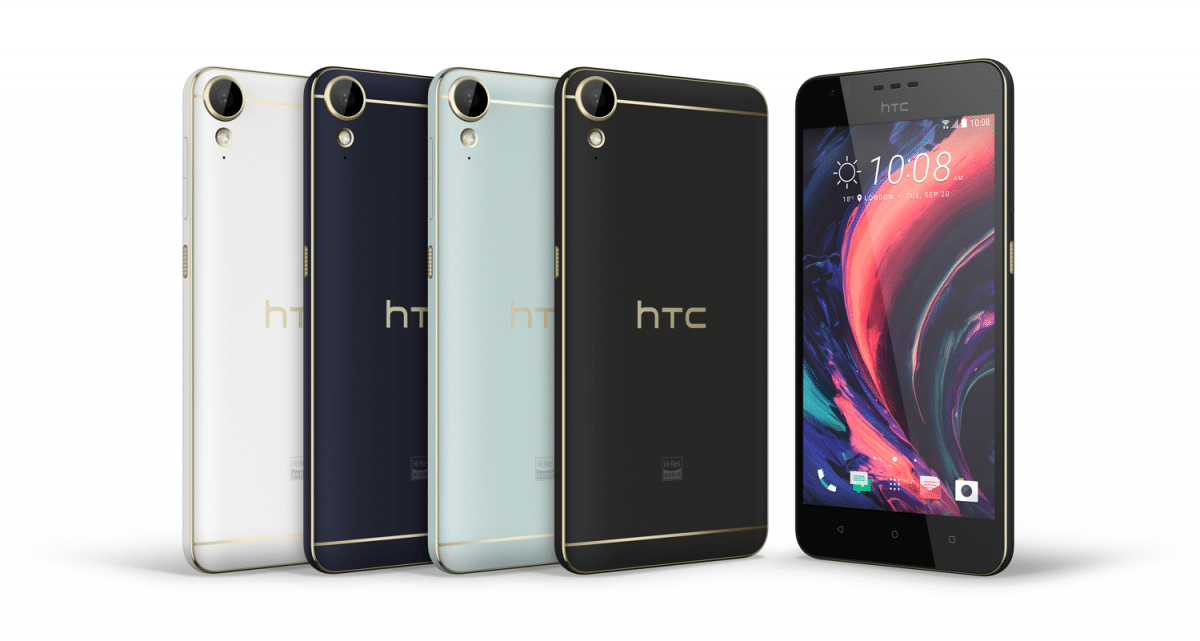 The Desire 10 Lifestyle retains the Pro’s lovely aesthetic but sheds everything else that makes the latter a contender in the wide-open Android market. It settles for an aging Qualcomm Snapdragon 400 chipset, which is now listed as a wearable CPU, and drops down to a 13-megapixel camera on the rear and a 5-megapixel front-facer. There’s no fingerprint sensor, no generous RAM and storage provisions.