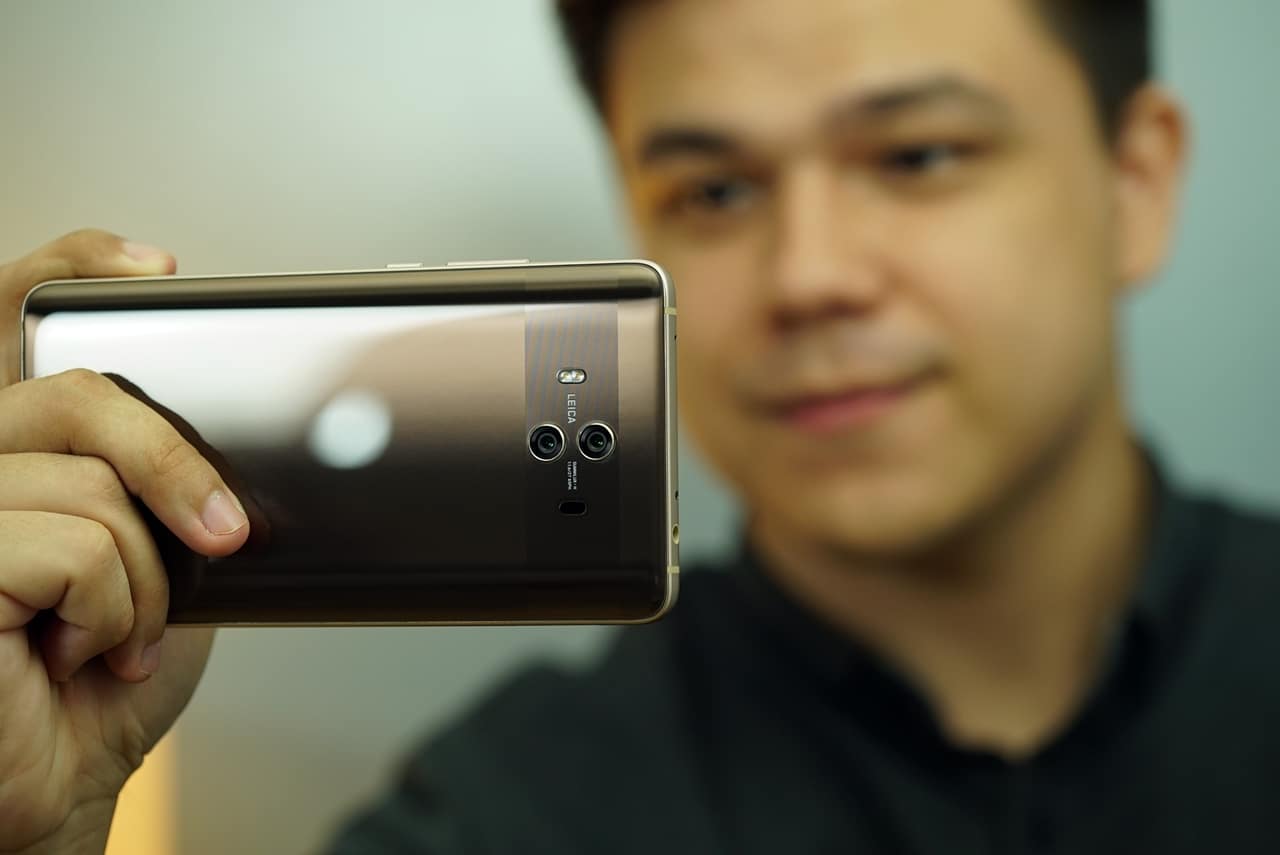 Finally, Huawei is rolling out its latest EMUI version to more devices. In the midst of fears about not getting support for Android updates, the Chinese manufacturer keeps its banner high and announced that it’s making EMUI 9 available for their existing devices, even the older ones.

According to Huawei, 80 million users have already updated to EMUI 9. With the additional support for older models, the company expects the number to reach 100 million this month.

What’s great about the rollout is it reaches even the Mate 9 series from 2016. If you own any of former flagship Huawei series including P10, P20, Mate 9, Mate 10, and Mate RS, the Android Pie-based EMUI 9 is coming to your phone. Additionally, the update is available to Huawei’s midrange phones like the Nova 3, Nova 3i, and Mate 20 Lite. 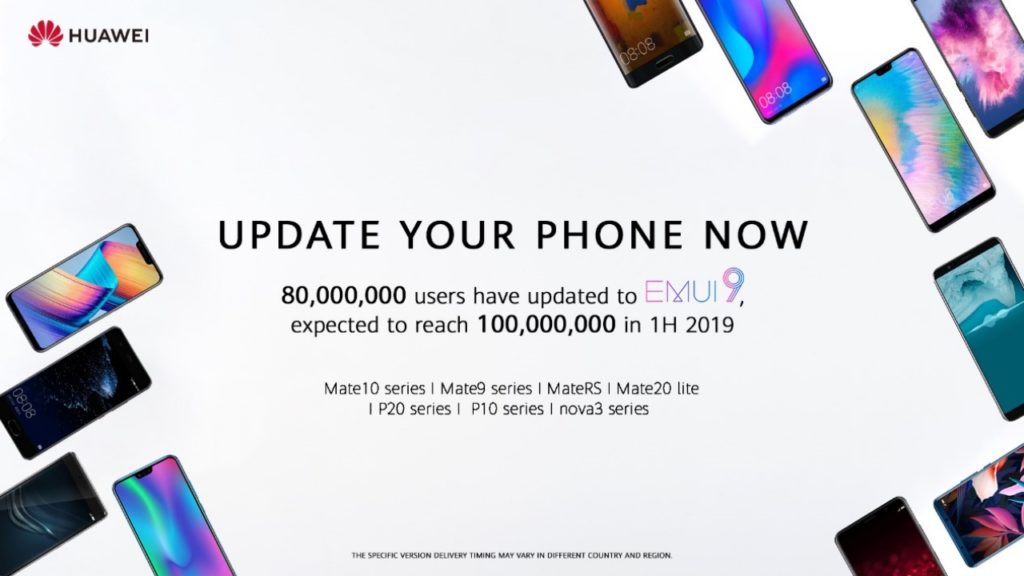 EMUI 9 features an updated user interface with full-screen gesture navigation support. It also has GPU Turbo 2.0 for a smoother gaming experience. Basically, the update will make the older devices on par with Huawei’s latest offerings software-wise.

The update is already available for download for some, while others might have to wait for a few days or weeks before it reaches their phones. Huawei targets to update all supported devices before the end of the month.

A notification should prompt users to download and install the update. Users could also open the Settings panel and head over to the Software Update section. Likewise, the HiCare app should be able to help in downloading the update in certain countries and regions.